Failing healthcare on the island of Vieques 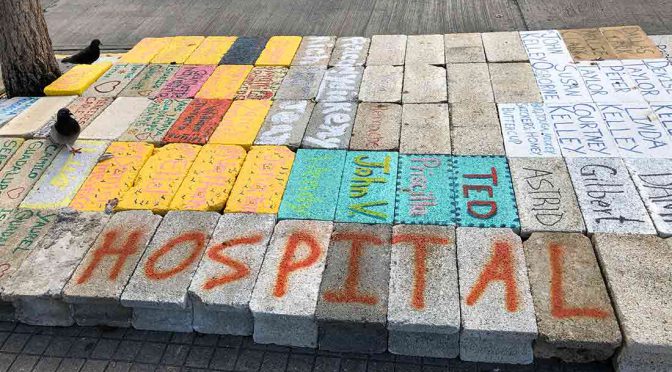 By Arnab Mondal Medill Reports Thousands of concrete blocks are lined up, side by side, on the edges of Luis Muñoz Rivera Plaza in Vieques, a tiny island in Puerto Rico. Some of the blocks are dyed with color, and most have names scribbled on them. At first glance, the colorful blocks, red ribbons and […]

Q&A: “Stop listening to haters,” says the youngest Muslim to be elected 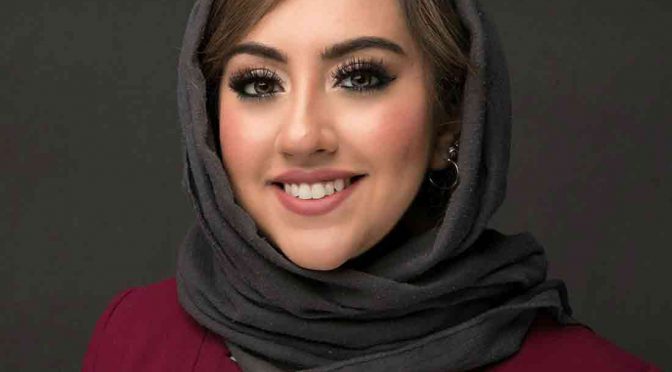 By Arnab Mondal Medill Reports Bushra Amiwala, the daughter of two Pakistani immigrants, became the youngest Muslim elected official in the country at the age of 21 in 2019. She was a DePaul University freshman when she ran for a seat on the Cook County Board of Commissioners in 2017. She lost in the Democratic […] 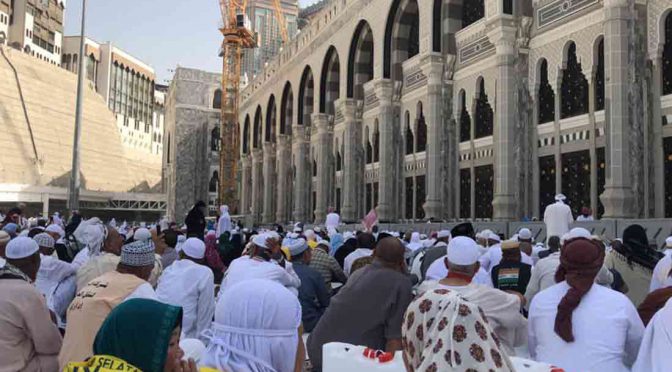 By Arnab Mondal Medill Reports As Dilara Sayeed, a 51-year old Muslim in Chicago, entered an office building for a meeting, she had an experience which she had thought almost unthinkable a few years ago. Besides her office attire, Sayeed was also wearing a colorful hijab, a symbol of her faith. Sayeed is a social […] 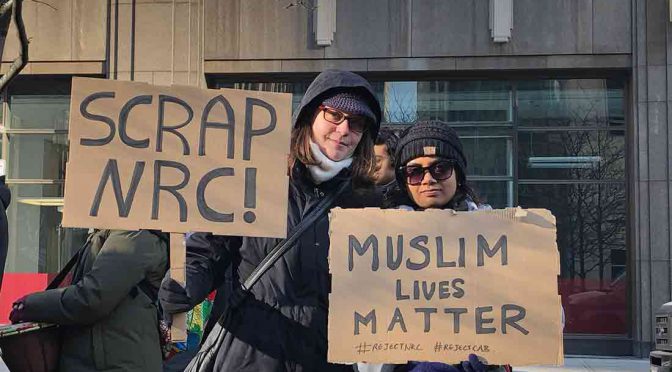 By Arnab Mondal Medill Reports The Indian community in Chicago has come out in support of Muslims after India passed a new citizenship bill last December that discriminates against the religious minority group. India has been rocked by protests since Dec. 12, when the government passed a law that accelerated citizenship for foreign-born non-Muslim religious […] 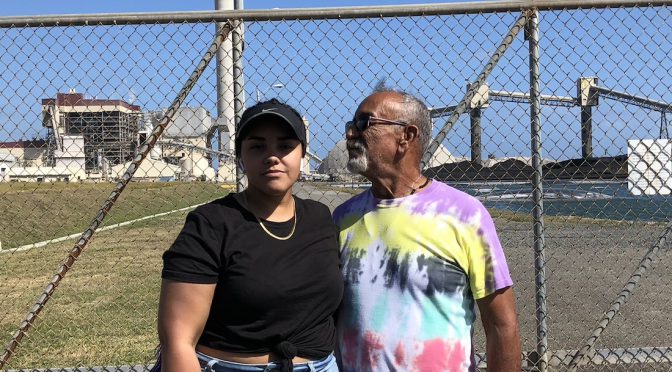 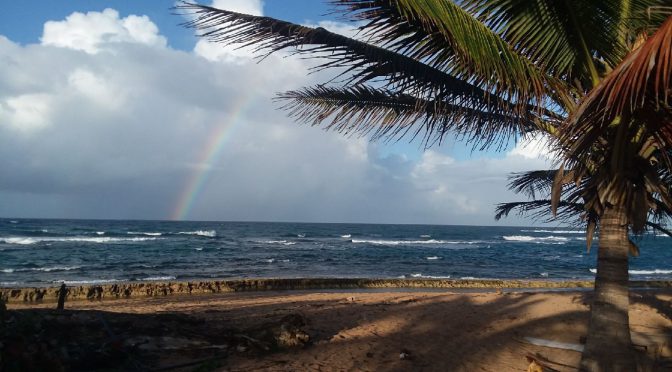 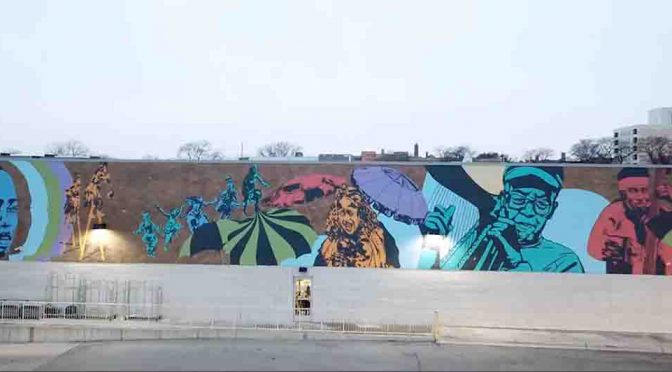 By Arnab Mondal Medill Reports A new mural in the Bronzeville neighborhood of Chicago’s South Side is inspiring the black community to come together to reclaim their history and re-establish their connections with the neighborhood. The mural, located at the Mariano’s store in Bronzeville, is the brainchild of Chicago-born muralist Dorian Sylvain. 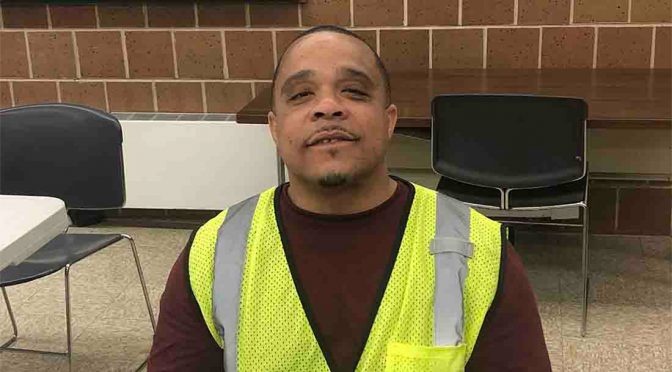 By Arnab Mondal Medill Reports As he leaves his house every morning to go to his job, Kenneth Watkins’ mother wishes him a good day with a smile. “She used to look so worried whenever I left the house,” Watkins said. “The only thing she used to say to me was ‘Stay safe.’ But she […]