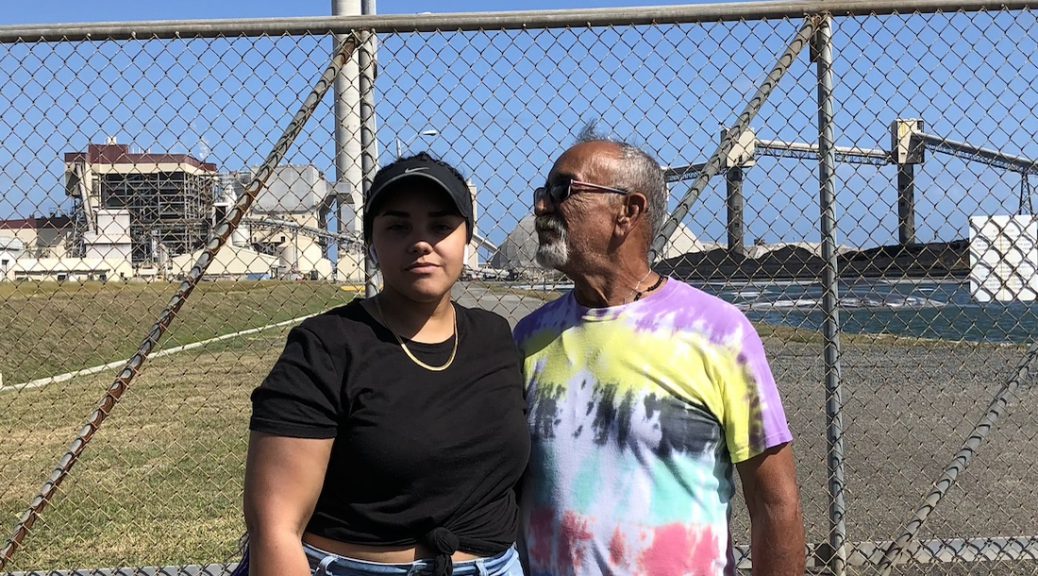 As Puerto Rico struggles with crushing public debt, an economic recession and natural disasters, many residents disillusioned with the local and federal government have taken matters into their own hands. For many of the approximately 3.1 million Puerto Ricans on the island, the strategy going forward is oriented around self-reliance.

“The local government is a colonial government — it does not work for the people,” said Robert Rabin, director of the Vieques Historic Archive in Puerto Rico.

While much of the media coverage has focused on the capital of San Juan, where massive protests led to the governor’s resignation last summer, communities across the island have taken it upon themselves to tackle a wide variety of socioeconomic and environmental issues with local initiatives for everything from electrical power to hospital care.

Not only do these communities face an unresponsive government, but also an exodus of Puerto Ricans to the mainland. Over half a million Puerto Ricans have left the island in the past decade due to natural disasters and lack of economic opportunity.

Puerto Rico’s economy was formerly structured around manufacturing, but many U.S. companies moved their factories out of Puerto Rico as a crucial federal tax break was phased out from 1996 to 2005. They took many middle-class jobs with them — currently, manufacturing employs around half the number of Puerto Ricans compared to 2000, a loss of 70,000 jobs.

The interactive graphic below gives examples of how Puerto Ricans across the island are tackling their communities’ unique challenges.

Photo at top: Mabette Colon (left) and her father, Alberto, residents of Guayama, a municipality in southern Puerto Rico. For years, they have worked to bring attention to coal ash pollution in their community, produced by a nearby coal plant. (Arnab Mondal/Medill)