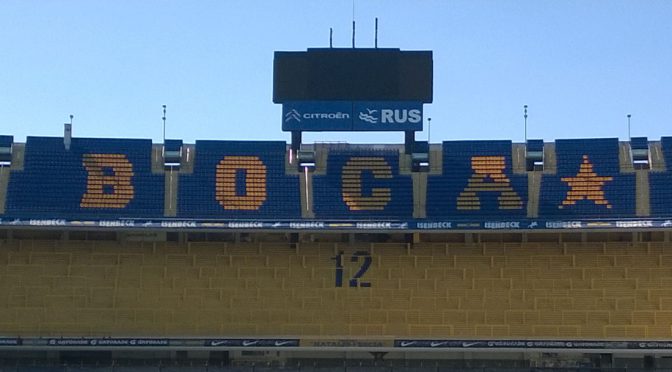 Living a full life in spite of being blind 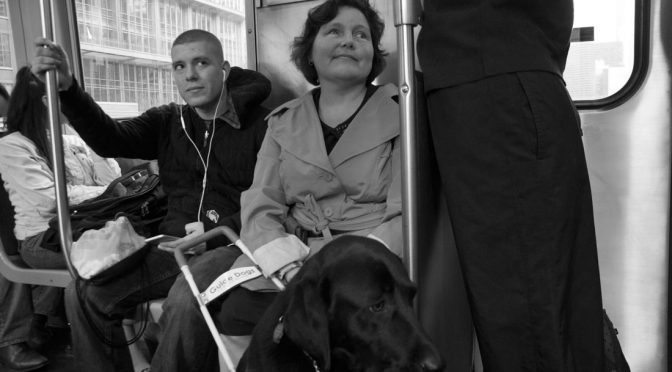 By Iacopo Luzi Maureen Reid, 44, lost her vision when she was 27 because of  type 1 diabetes. Today she works as a job placement counselor at the Chicago Lighthouse, a non-profit organization that assists visually impaired people all over the country. She agreed to be followed by Medill Reports during the month of May. […]

What you need to know before you go, a look at traveling today 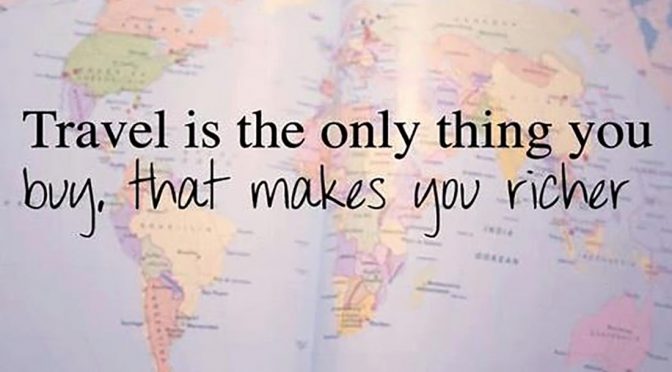 By Iacopo Luzi A Medill Newsmakers Report People are traveling like never before. In 2015 alone almost 1.2 billion people traveled around the world, an increasing of 44% compared to the year before. In this edition of Medill Newsmakers we try to understand what traveling means and why it’s so important to so many people.  We also have tips […] 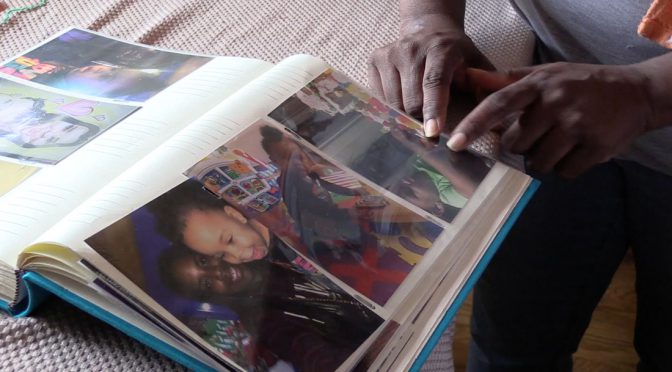 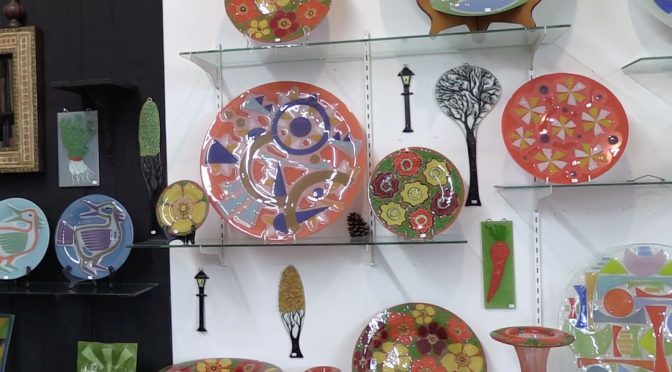 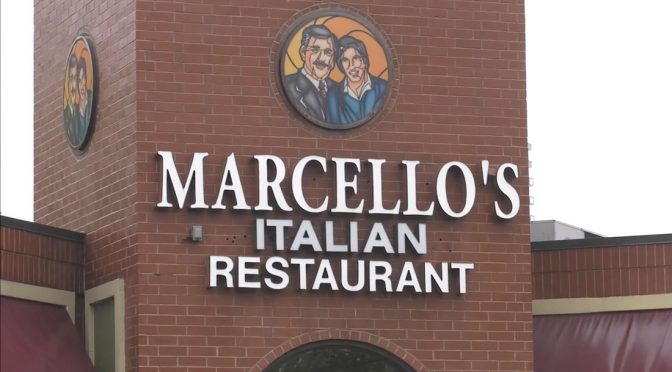 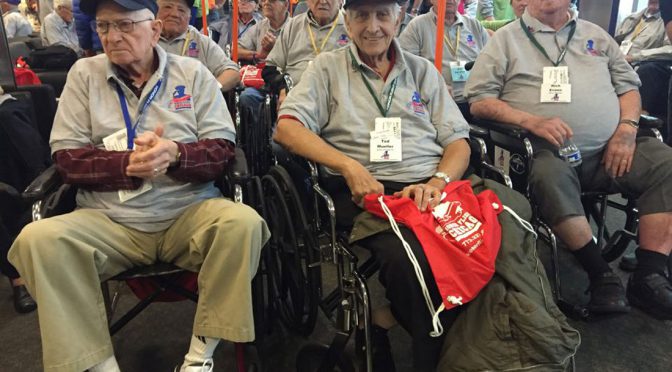 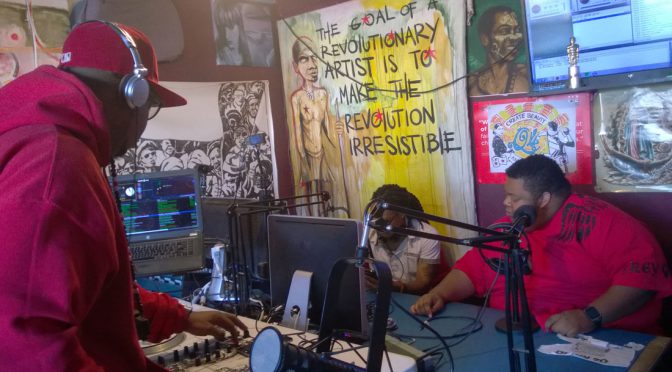 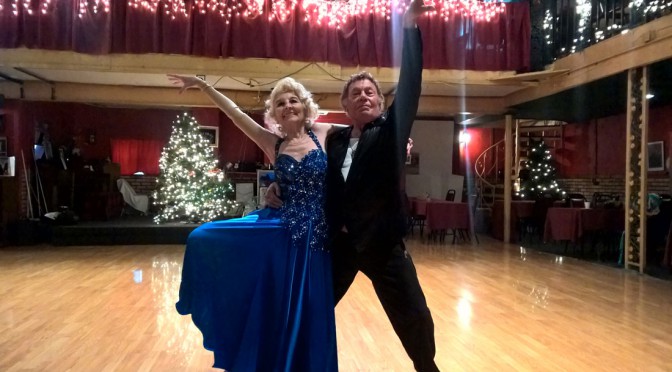 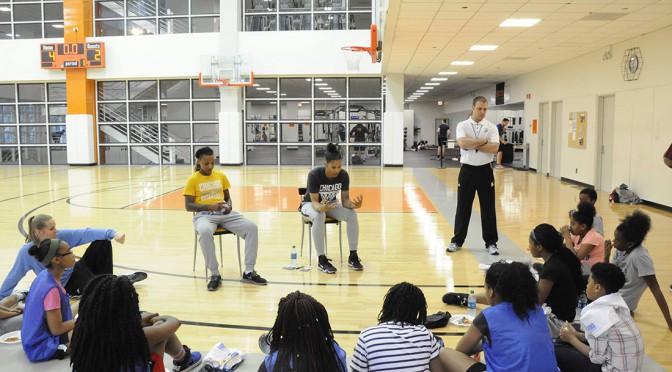