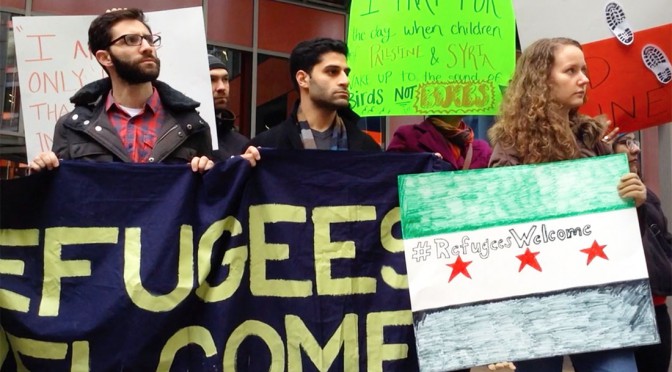 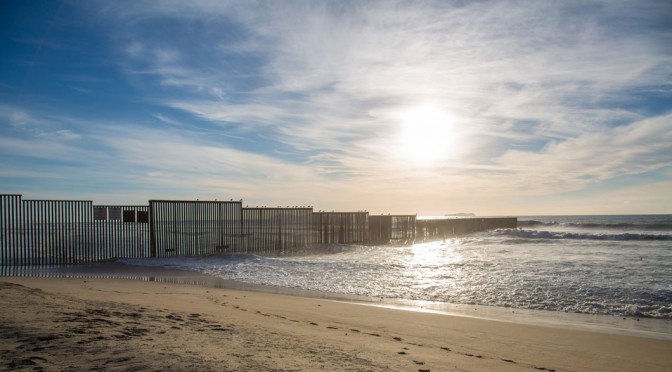 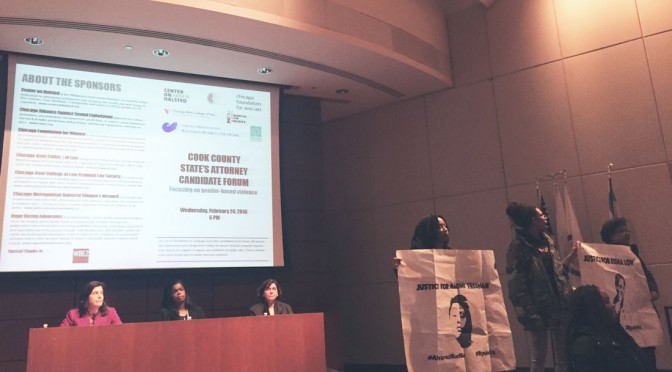 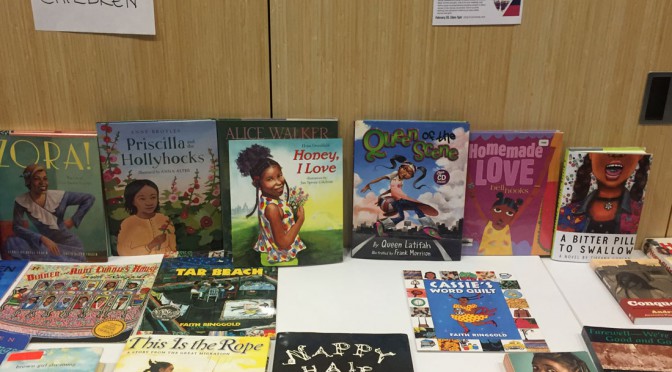 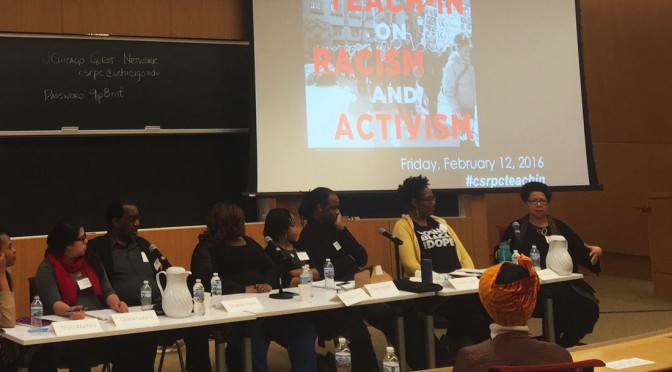 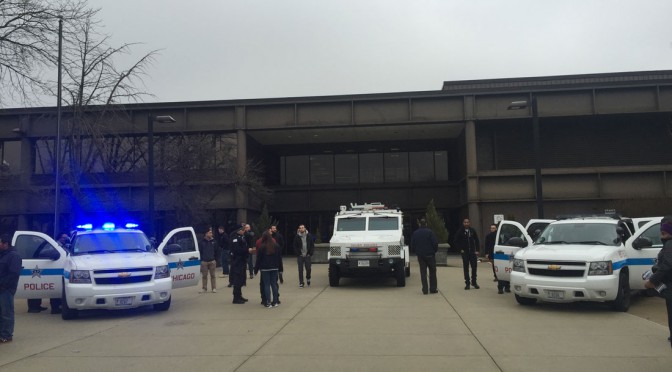 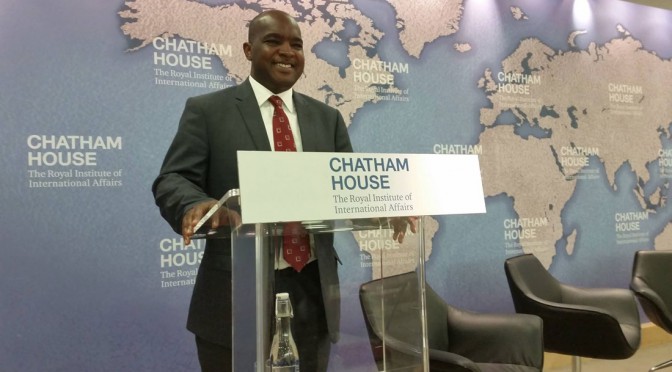 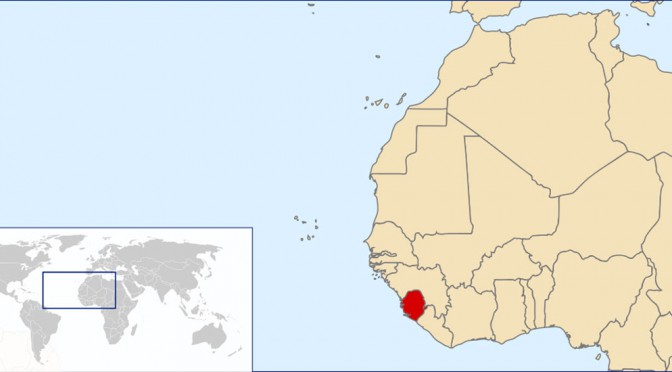 By Bian Elkhatib and Meggie Morris Sierra Leone isn’t in the news often. When the West African country makes an appearance in mainstream U.S. media, it’s often in relation to Ebola, a disease that is reported to have killed almost 4,000 people in the country. But the country currently ranks 79th in terms of press […] 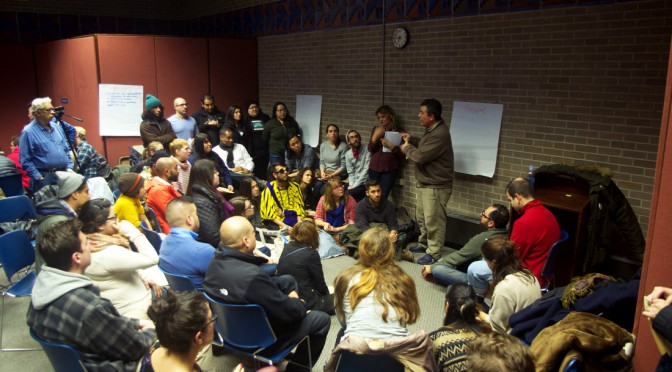 By Marisa Endicott While the great majority of public housing residents in Chicago are African-American, Latino leaders are looking to public and subsidized housing to alleviate displacement and gentrification pressures in neighborhoods with a strong Latino presence, like Pilsen and Logan Square. With increasing attention on the Chicago Housing Authority (CHA), there are more calls […] 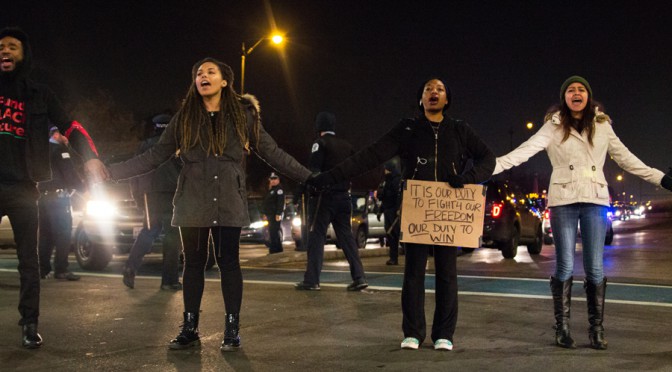