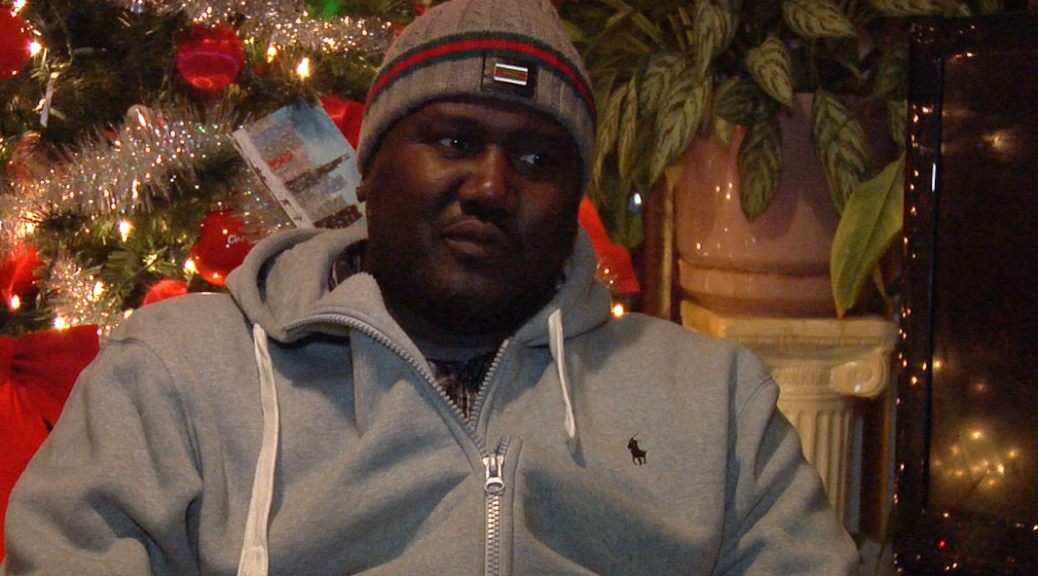 Anthony Jakes is fighting to clear his name after he spent years in jail. He was charged with first-degree murder and taken into police custody in Chicago  when he was fifteen.

Jakes is still working to fit back into the society since his release from prison in 2012 and he is fighting to be vindicated. He is currently employed and living with his aunt in Chicago.

“He’s good with people. He is a people person. He likes to communicate and talking to folks,” said Emma Mitts, Anthony Jakes’s aunt.

Jakes’s case is just one of many that involving police brutality, in which the alleged abused victims were forced into making false confessions.

The Illinois Torture Inquiry and Relief Commission was established in 2009 to review the cases that face allegations of police using violence during interrogation. Sixteen out of 44 cases have been reopened for trial since 2011, according to the commission.

“As it now, you know I am working. I am working on getting my driver’s license, you know working on doing a whole lot things I can be doing. All I got to do is just to take one step at a time,” said Jakes.

The next court hearing of Anthony Jakes and George Anderson will be on January 19, 2016. Detective Michael Kill, who involves in Jakes’s case, will testify in court.