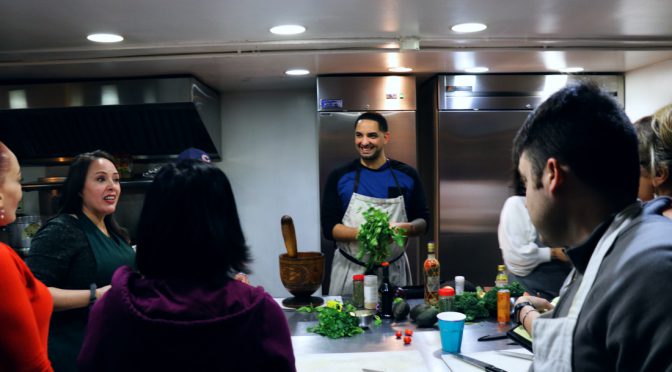 By Justin Agrelo Medill Reports Puerto Rican chef Roberto Pérez doesn’t eat pork. He confesses this to me from behind the steering wheel of his black Volvo on a cold Monday a few weeks ago. We’re driving through Chicago’s Austin neighborhood to Rico Fresh, one of Pérez’s favorite grocery stores. His confession is an obvious […] 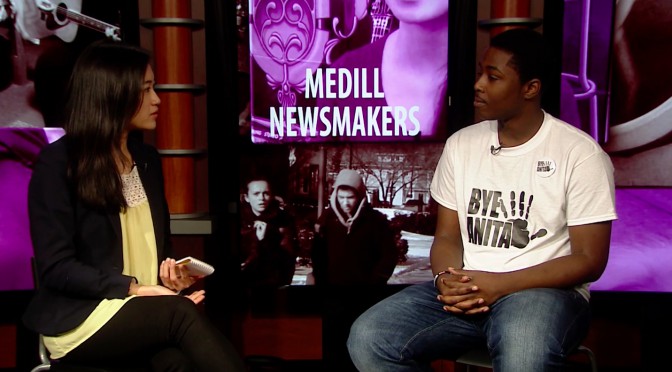 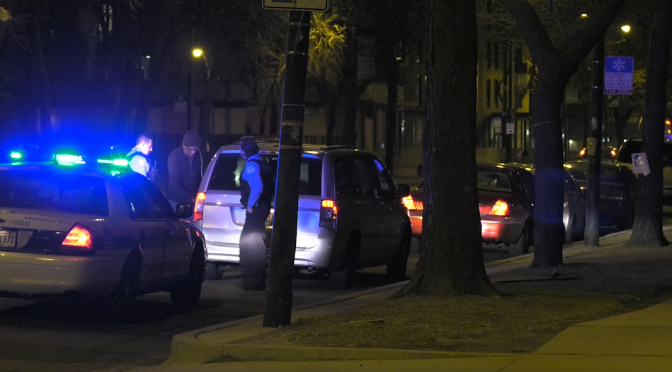 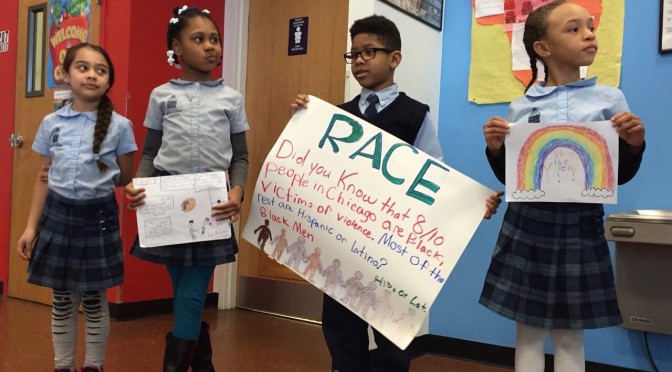 Students cook up a healthy lunch for Chicago Public Schools 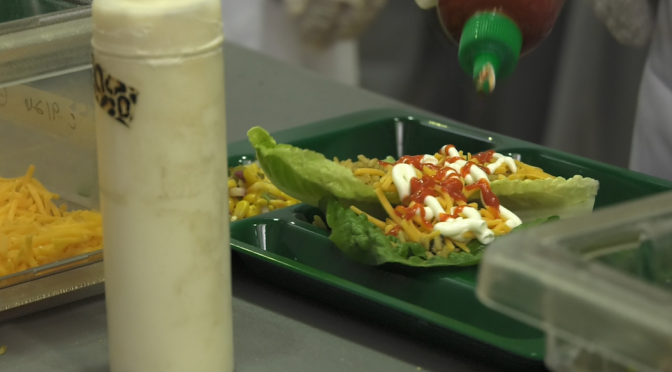 By Jasmine Cen A student-designed healthy lunch option was on the menu at Chicago Public Schools on Wednesday. The dishes were created by four George Washington High School student chefs who won the “Cooking Up Change” competition in Chicago this year. The annual contest encourages culinary students to develop tasty and healthy meals for their classmates. The winning […] 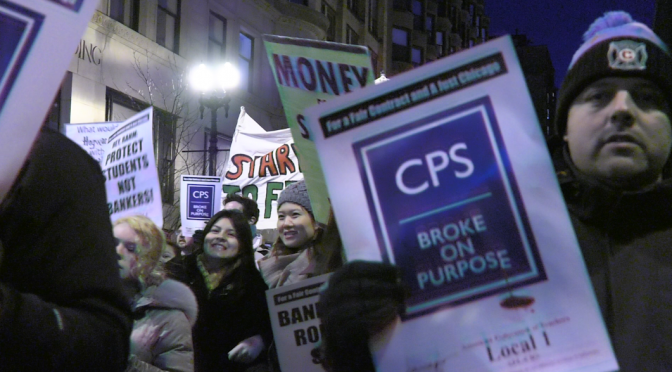 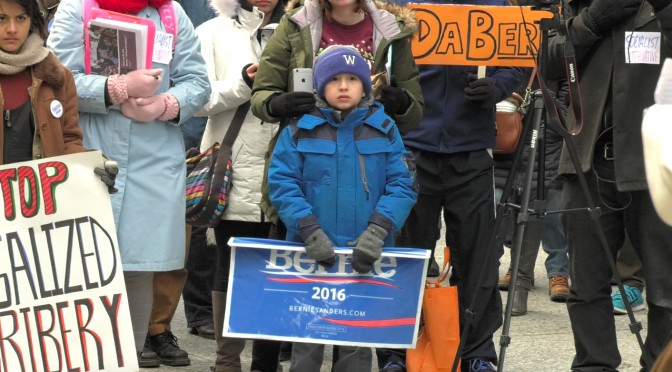 By Jasmine Cen More than 1,000 people shouted “we are the 99 percent” as they marched on LaSalle Street in downtown Chicago Saturday to endorse presidential candidate Bernie Sanders. “Feel the bern,” the excited participants chanted, along with other slogans. March for Bernie is a movement that spread across the nation via Facebook. Many organizers of […] 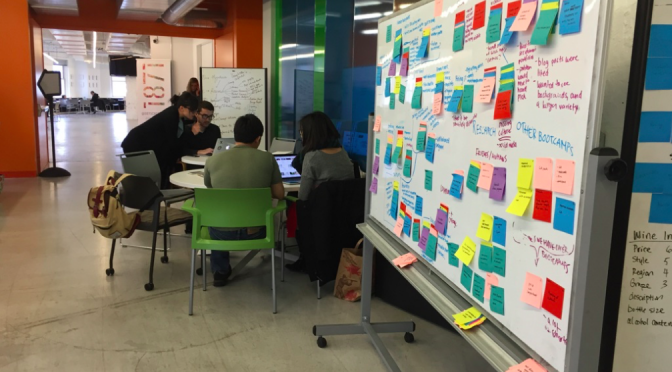 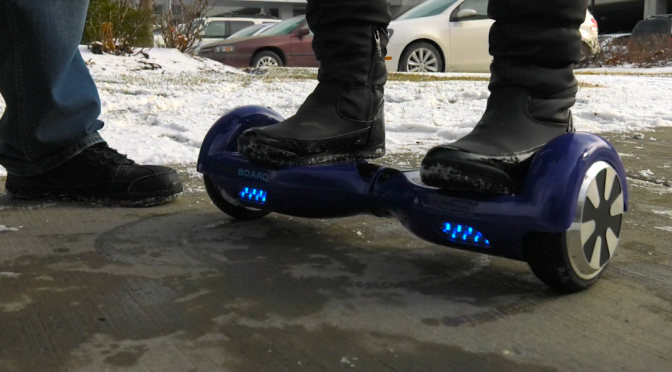 By Jasmine Cen Sales of hoverboards in Chicago have not gone down even as safety concerns are being investigated, according to the manager of a major hoverboard retail store. Several incidents of the hoverboards catching on fire or exploding have been reported across the country. The United States Consumer Product Safety Commission (CPSC) urged large-volume […]

With the spotlight comes criticism for cop-staring activist (video) 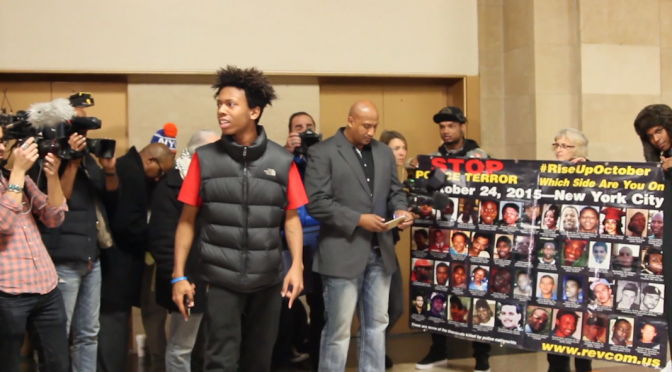 By Jasmine Cen A few young African-American activists in Chicago became well known late last year during a series of protests following the release of a video showing police shooting 17-year-old Laquan McDonald, but along with recognition for these young protesters came some criticism. Among the thousands of young people led by Black Youth Project 100 was Lamon Reccord. On the day after Thanksgiving, while protesters […]