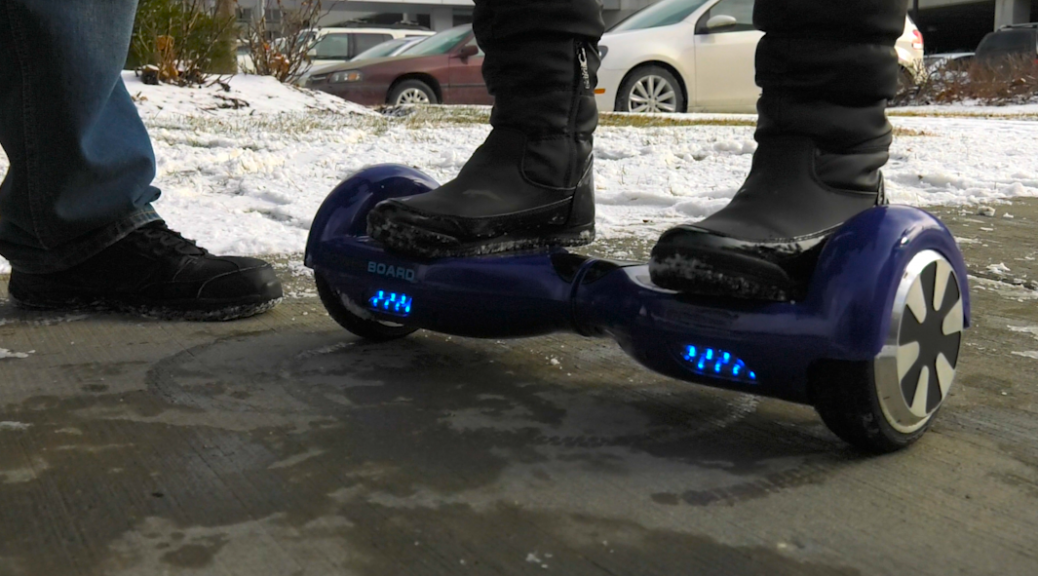 Sales of hoverboards in Chicago have not gone down even as safety concerns are being investigated, according to the manager of a major hoverboard retail store.

Several incidents of the hoverboards catching on fire or exploding have been reported across the country. The United States Consumer Product Safety Commission (CPSC) urged large-volume online sellers to stop selling the self-balancing two-wheeled devices until it completes an investigation.

In a recent statement, the CPSC said its “engineers continue to test hoverboards – new models and those involved in fire incidents” at the National Product Testing and Evaluation Center in Rockville, Md. But it has made no determination yet about the safety of the brands it is testing.

“From what I saw in our brand, we actually saw a spike in the sales,” said Noel Silva, the manager for Powerboard Chicago.

Even though sales in general slow down after the holiday season, Powerboard Chicago’s location at Fashion Outlet of Chicago sold about 20 boards in one week.

According to Silva, a hoverboard costs about two hundred dollars, with some models selling for up to a thousand.

Analysia Martinez, 18, who owns a hoverboard, is still in love with hers.

“Well, I wasn’t really scared of it,” said Martinez, “Personally, my dad was. He was like ‘you brought it into my house!’ When I explained to him why ours is safe, he was OK. I charge it and he is OK with it now after knowing more about it.”

Among online sellers, Amazon took most of the hoverboards off its website. Any customer who bought a hoverboard from Amazon.com can return the board and receive a full refund.

The CPSC suggests fans wait until the investigation results are released before buying a hoverboard.

Photo on top: A beginner learns to ride a hoverboard. (By Jasmine Cen/Medill)