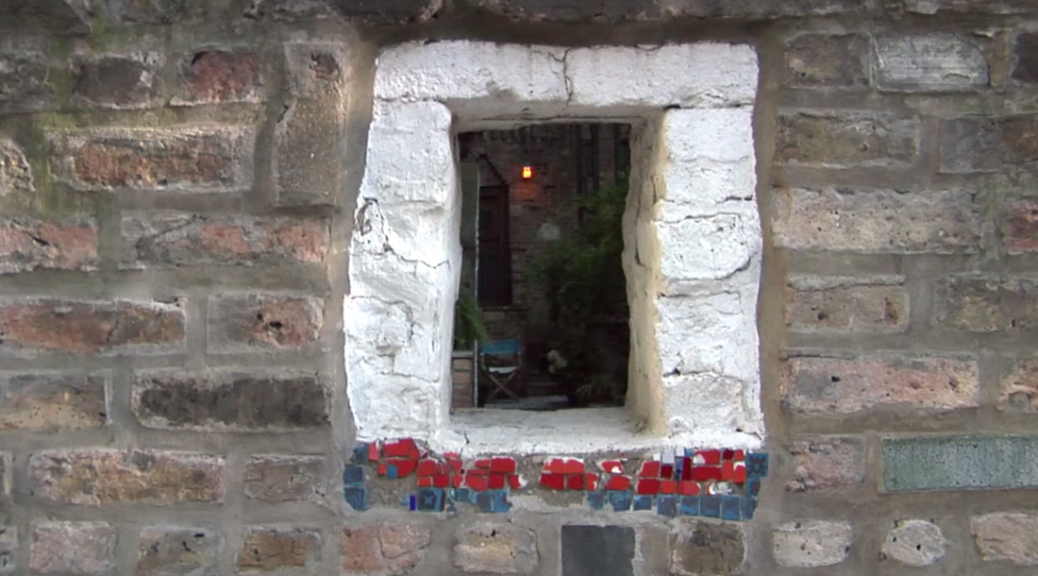 Carl Street Studios on West Burton Place in Old Town was built in the late 1800s and was purchased by artist Sol Kogen, who invited friend and artist Edgar Miller to help him turn the building into a space for modern artists. During the late 1920s, ’30s and ’40s, the artists worked to rehabilitate the building, adding intricate tile work and stained glass to the building’s interiors and facade.

Recently, the block entered preliminary landmark status, as the building next door to Carl Street, 159 W. Burton Place, was planned for demolition. A developer purchased the building in April with hopes to turn it into luxury condominiums.

Neighbors and residents fought back, fearing that demolition would damage the fragile, irreplaceable art inside Carl Street. Their efforts to save the building and preserve the character of the block were successful. Last week, Zac Bleicher, director of the Edgar Miller Legacy project, said in an email that the owner of the building sold the property to a buyer who will preserve it. The Commission on Chicago Landmarks is currently reviewing West Burton Place’s landmark designation.