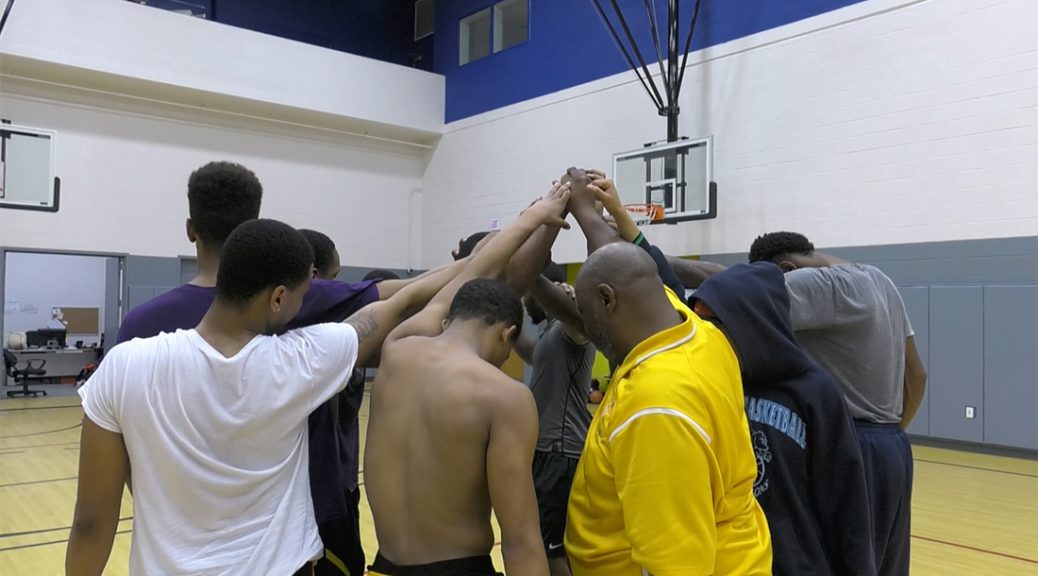 Every so often, a person who is committed to the sport finds a group of players with the same passion. Those guys become teammates. They then find a man who has been around the block for a few decades. That man has played the game. That man has taught the game. Those teammates call that man “Coach”.

East-West University is far from a big-time basketball program. As a matter of fact, they aren’t even affiliated with the NCAA. It is an independent program that uses basketball to better their players on and off the court.

However, what they didn’t expect was for the players to form a brotherhood, not only on the court, but away from it as well.

College basketball coaches have different goals. Some want to win national championships. Some want to have a top-five recruiting class. Tommie Posley just wants to guide young men to make positive strides in their community..

A point-guard at St. Michael’s High School during the 1970s, Posley began to work with young kids at local basketball courts around the Chicago area because of the potential he saw in them. It eventually led to him becoming the coach at East-West University, a school in the city’s South Loop area.