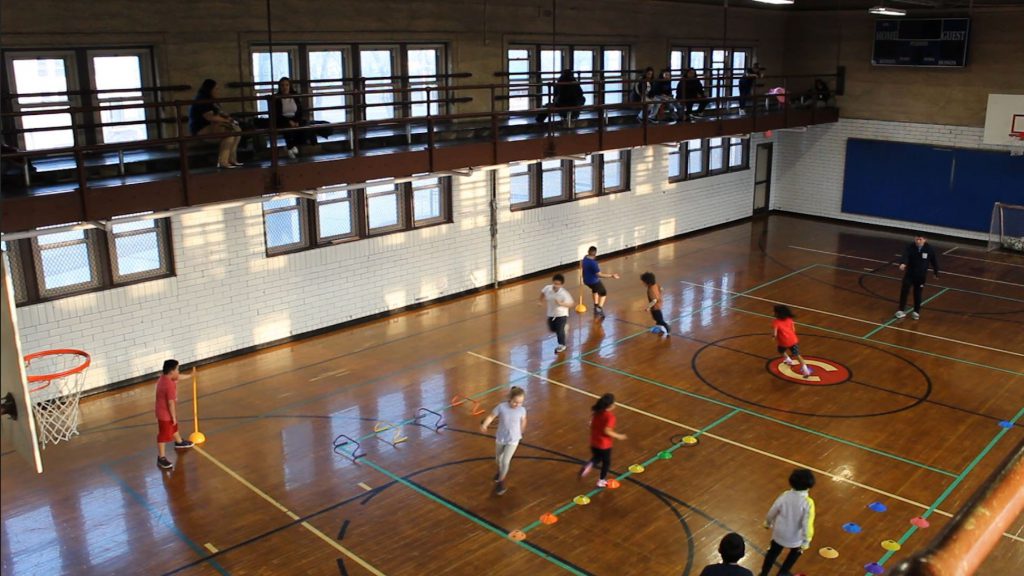 By Alex Campbell Medill Reports Soccer has become increasingly popular across America in recent years. However, youth participation rates have declined, partially due to the high costs of many youth programs and lack of access to opportunities to play the game. I spoke with officials from various levels of soccer here in Chicago, from the […]

It’s never too early on a Saturday for soccer 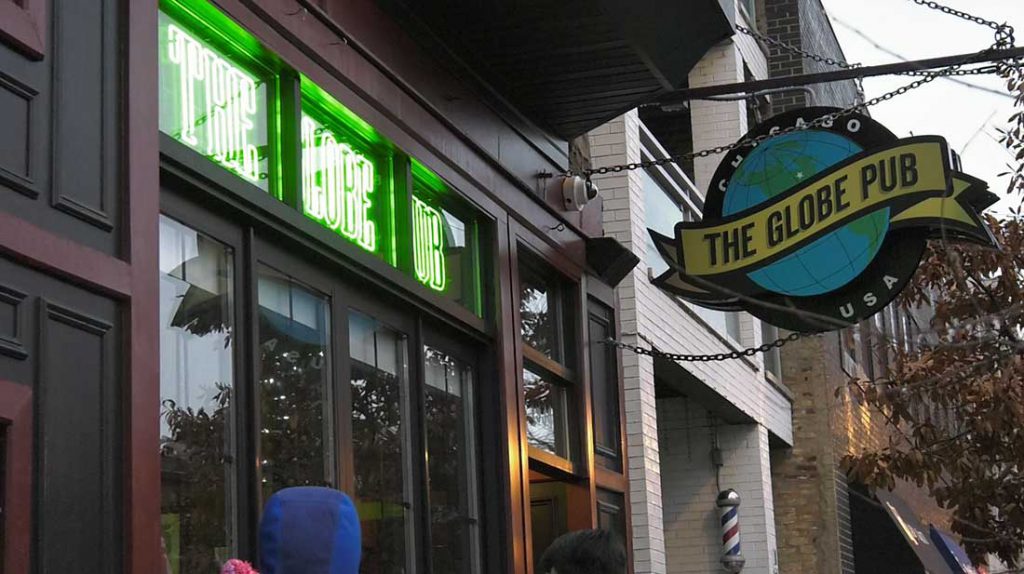 By Alex Campbell Medill Reports Every Saturday morning, a few bars on Chicago’s North Side fill with soccer fans eager to come together and cheer on their favorite teams, even if they’re 4,000 miles away. This is a look at a day in the life of American fans of the English Premier League. Photo at […]

An Unlikely Cinderella, Loyola Tops Brother Rice for 8A Title 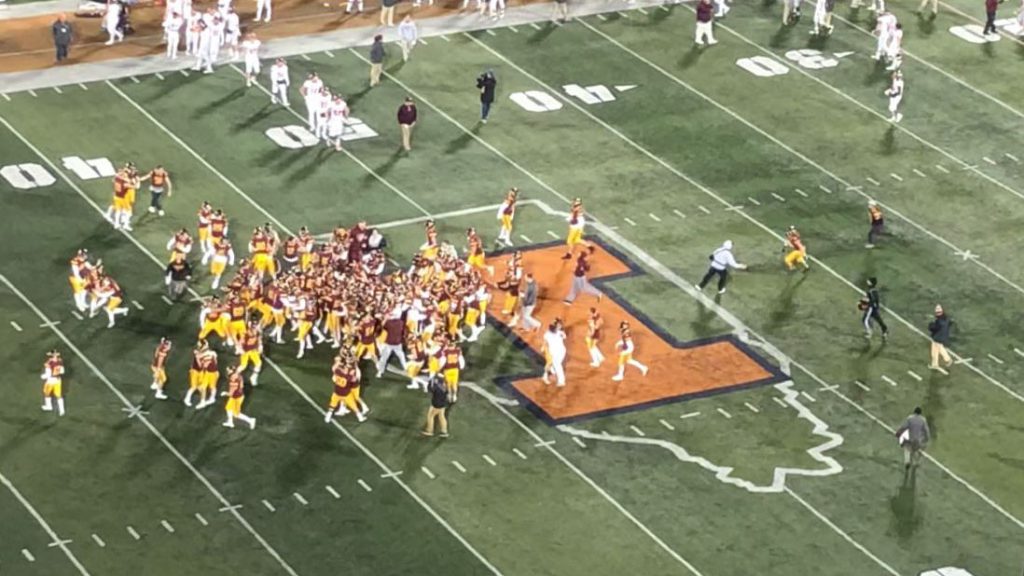 Alex Campbell Medill Reports The last week of the regular season, then 8-0 Brother Rice defeated 8-0 Montini Catholic to be crowned Catholic League Blue Division champions. Given the incredible seasons of both teams (Rice coming off a 2-7 season, Montini making their debut in the conference), it seemed there was no better possible ending […]

Illinois Democratic candidates encourage supporters to get out the vote 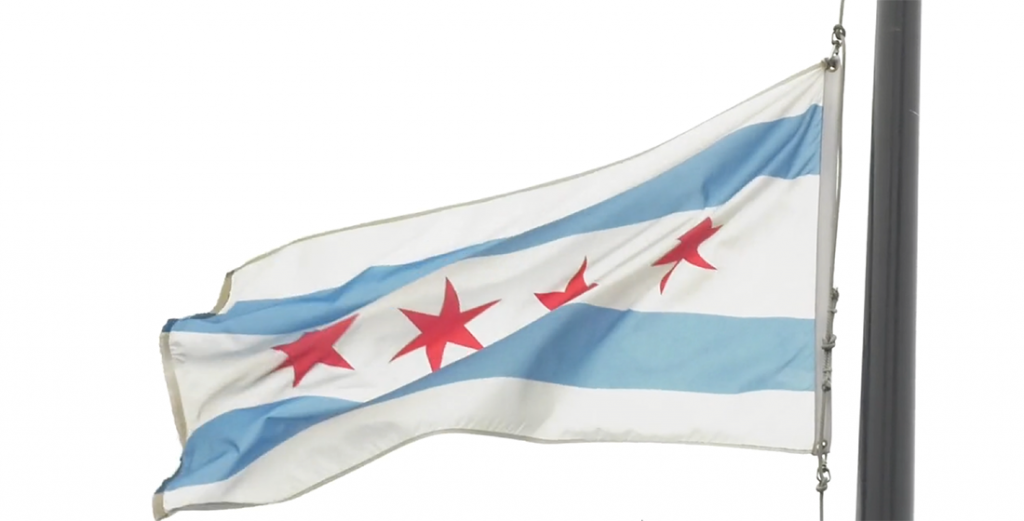 By Alex Campbell Medill Reports A week ahead of November 6th’s elections, Democrats running for state-wide office gathered in Chicago’s 48th Ward to ask for supporters’ help in the campaign’s final days. The candidates took turns speaking to the standing-room only crowd at the Broadway Armory in Edgewater, headlined by gubernatorial candidate JB Pritzker and […]