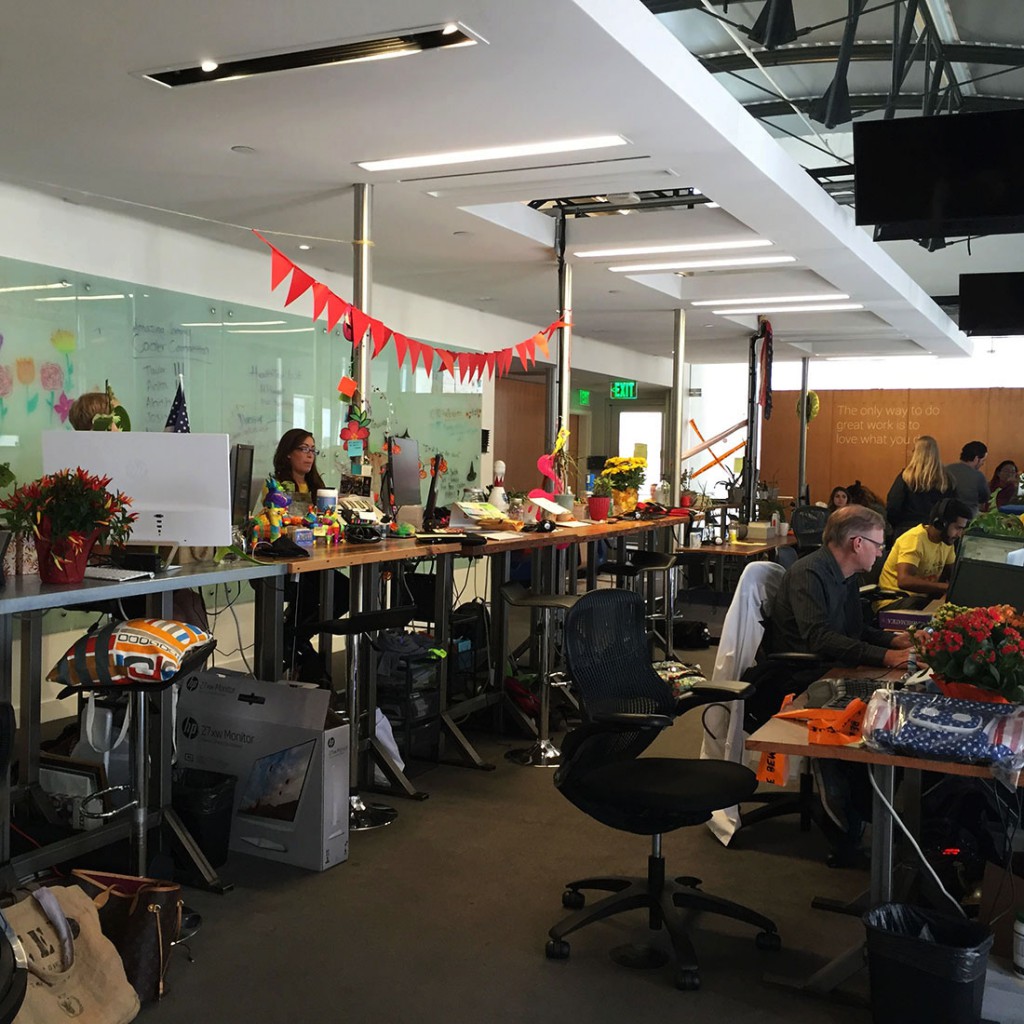 By Amanda Koehn A patient goes to a primary care appointment and the doctor notices a spot on the patient’s arm. Maybe it’s a mole, a cyst—even a zit. The doctor isn’t sure so the patient needs to see a dermatologist. The new appointment comes with a six-week wait, not to mention the time and […]

Five things you should know about energy in Chicago 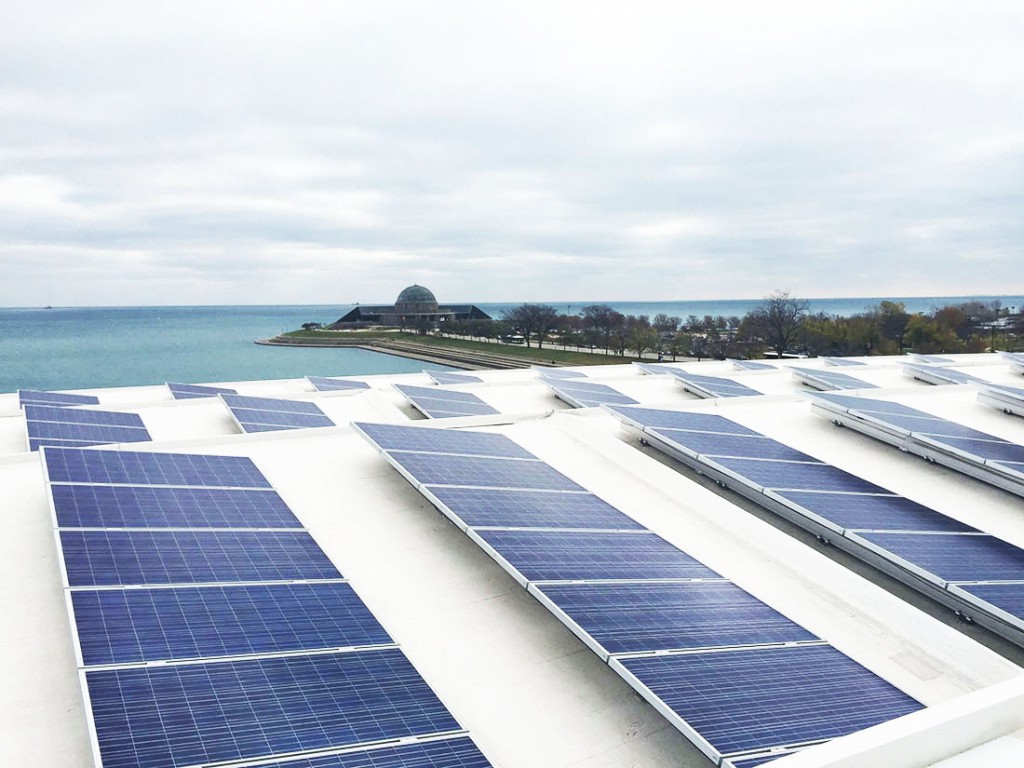 By Amanda Koehn Businesses don’t have financial incentives to transition to clean energy, and it’s limiting Illinois’ environmental progress. Last week, The Energy Times held its first major conference here in Chicago, offering insights at a three-day series of speakers, panels and tours of energy efficient attractions. As someone with little knowledge of utilities and […] 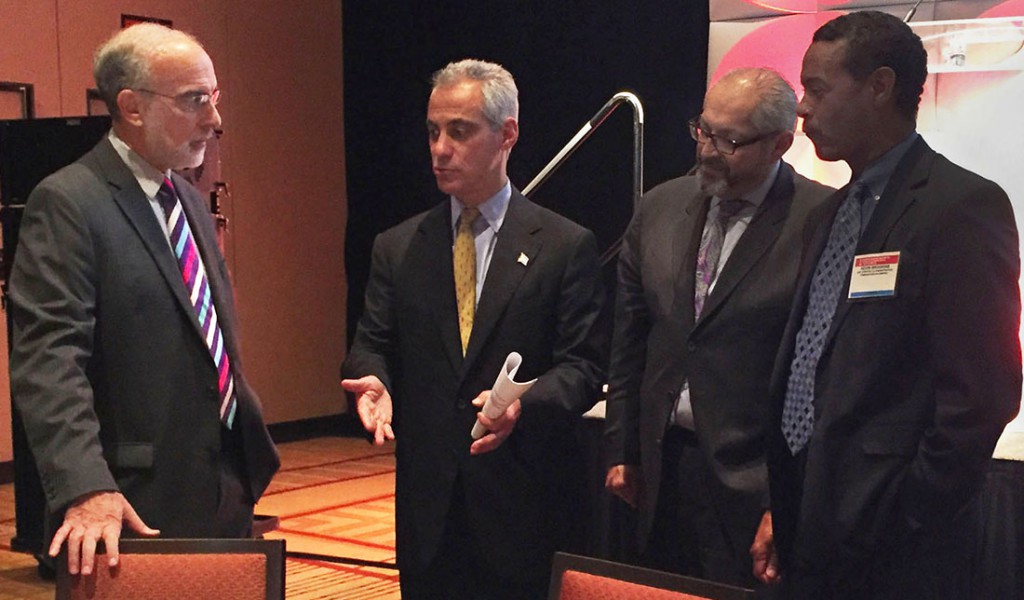 By Amanda Koehn Mayor Rahm Emanuel told nearly 200 energy industry leaders Wednesday that Chicago’s environmental successes don’t have to undermine jobs and business growth. “What I think we are doing in the city… is refuting the notion that if you have an environmental policy, it is anti-job creation and business,” Emanuel said as the […] 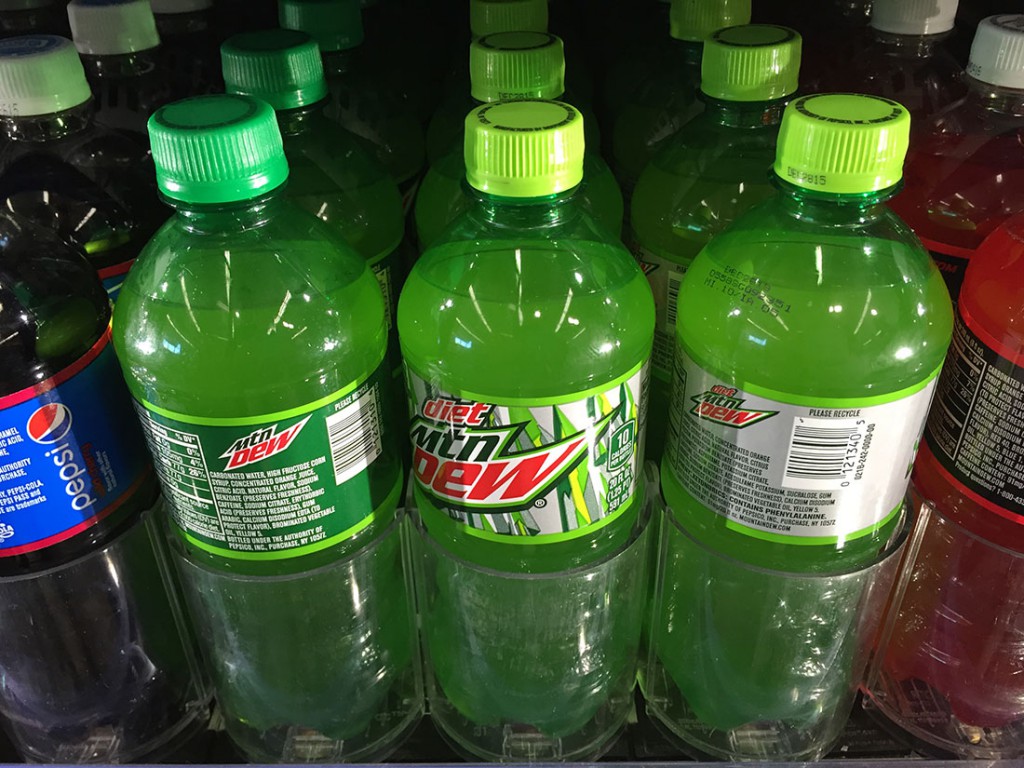 By Amanda Koehn Strong opinions of protest and support are building  fizz as Chicago’s proposed soda tax moves forward. Alderman George Cardenas (12th) and public health advocates are moving along a proposal for a penny-per-ounce sugar sweetened beverage tax in Chicago, despite disinterest from Mayor Rahm Emanuel. But opponents warn about job cuts and an […] 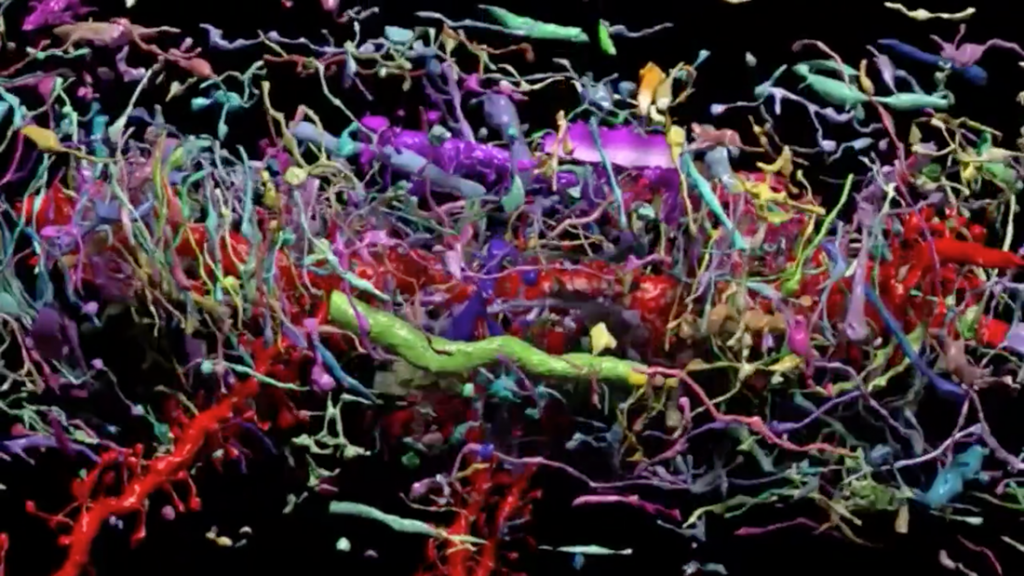 By Amanda Koehn A comprehensive map of the human brain is in the works with the promise of eventually creating new neurological treatments and diagnoses for mental illnesses, Alzheimer’s disease and other disorders. The BRAIN Initiative researchers at the University of Chicago, Argonne National Laboratory and in labs around the country are in the beginning […]