Video Essay: ADHD and the subtle ways it can make mountains out of molehills 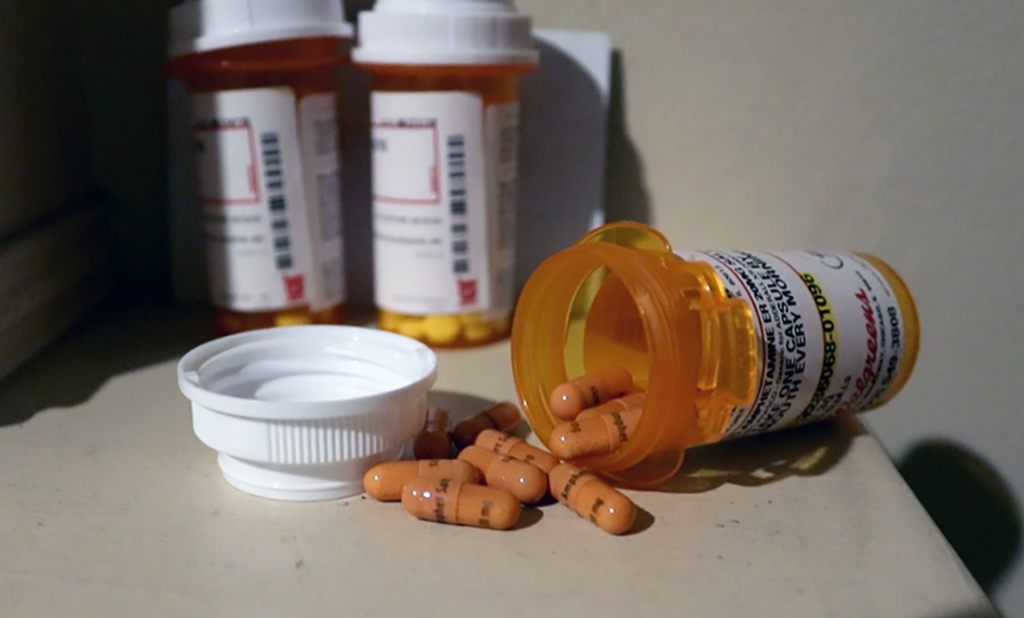 By Andy Graham Medill Reports Patience, organization and focus are three traits that are invaluable in any working environment, especially for students at Northwestern University who are expected to meet frequent deadlines while keeping up with various other responsibilities. But for those who have Attention Deficit Hyperactivity Disorder, better known as ADHD, these traits can […]

FriGay the 13th: A horror podcast from an LGBTQ perspective 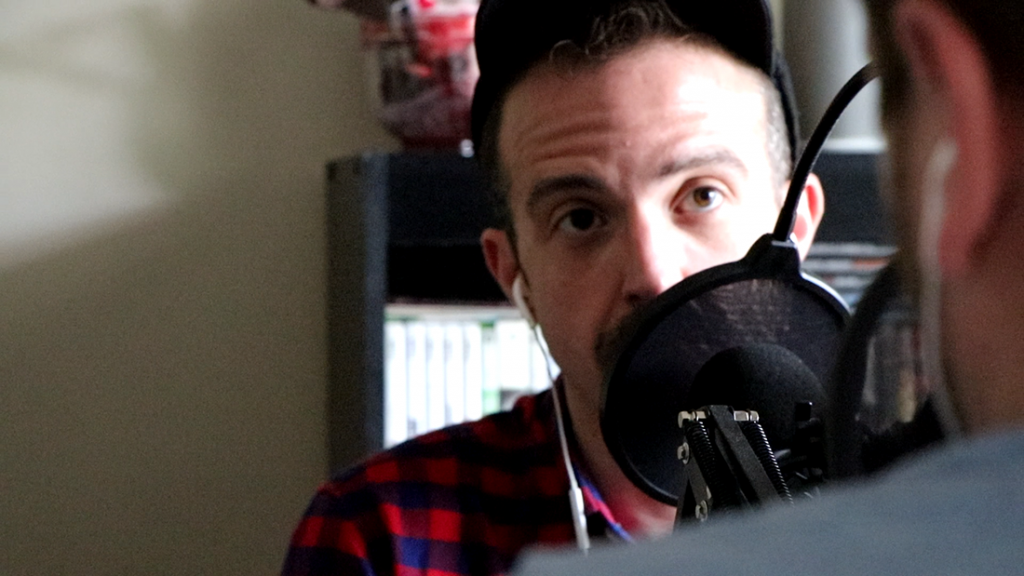 By Andy Graham Medill Reports Andrew Huff and Matty Zaradich were frightened by the political rhetoric they heard directed at the LGBTQ community. So, they decided to combat the horrific things they heard with some horror of their own. Since early 2018, Huff and Zaradich have used their podcast, “FriGay the 13th,” to talk about […] 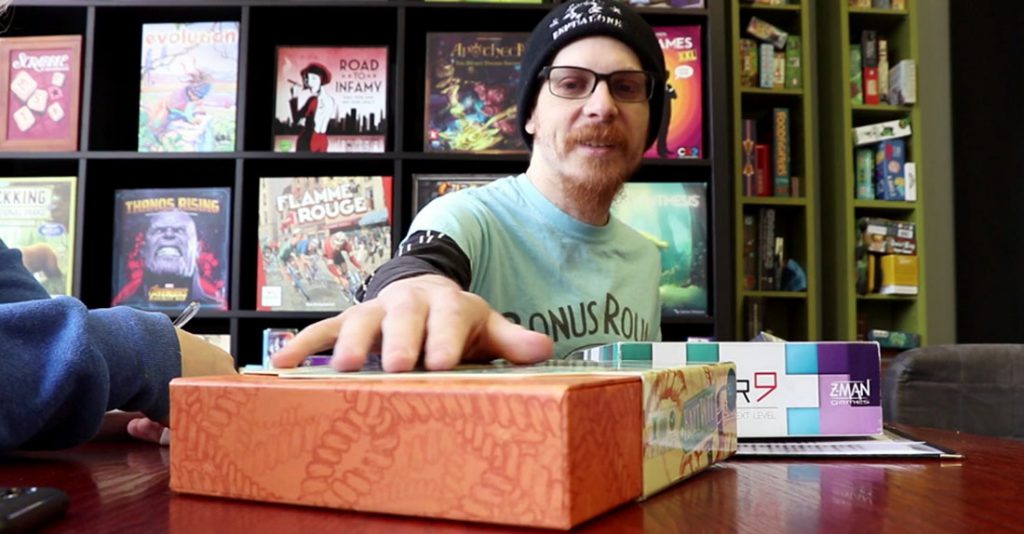 By Andy Graham Medill Reports For many Chicagoans, work and play are two separate concepts. They power through their workday so that they can return to their homes and unwind. However, for the owners of Bonus Round Game Café in Lakeview, work and play go hand in hand. Husband and wife team Drew Lovell and […]

By Andy Graham Medill Reports Organizers for this year’s inaugural “I Heart Halal” festival at Navy Pier were surprised at the turnout. Roughly 17,000 people — more than triple the number expected — attended the weekend-long celebration of Halal culture. The events ranged from culinary contests to fashion shows. Photo at top: Attendees try samples […]