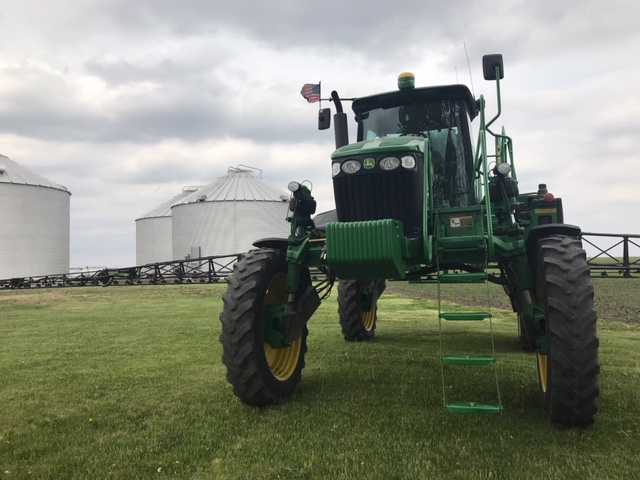 By Brian Baker Medill Reports Andrews University opened its dairy farm in 1907. For more than a century, the private college in southwest Michigan used the farm for educational purposes and relied on it for financial income. But after three consecutive years of losses, the university’s board voted in early June to close its dairy […] 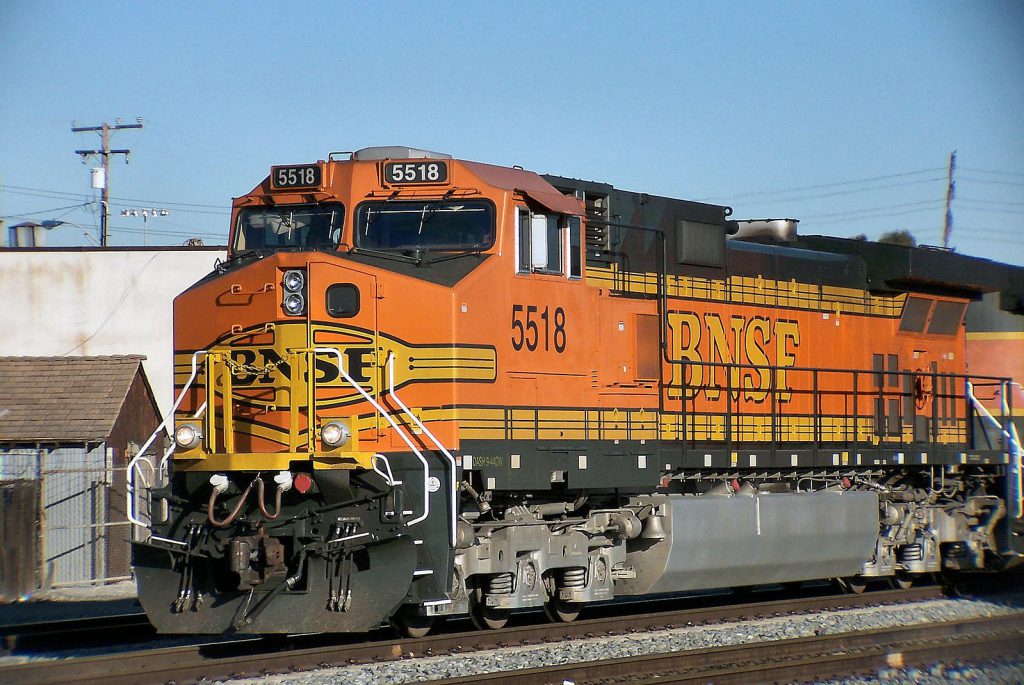 By Brian Baker Medill Reports Todd Combs, an investment officer at Berkshire Hathaway Inc., received $376,750 in total compensation last year for serving on the board of directors at JPMorgan Chase & Co. That’s nearly 140 times what Bill Gates earned as a director on the board of Berkshire. “No Berkshire director is in it […] 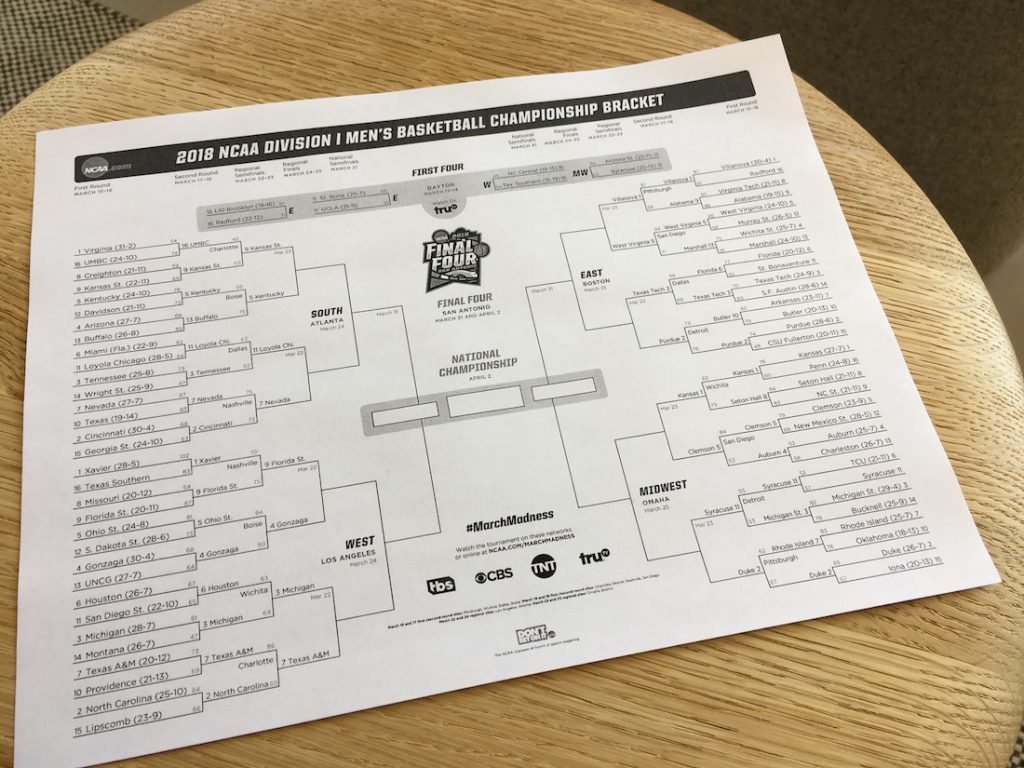 By Brian Baker Medill Reports Shortly before the NCAA Tournament tipped off last Thursday, Virginia U.S. Senator Mark Warner sent a tweet that included a picture of his bracket. “Just filled out my #MarchMadness bracket. @UVA’s going all the way,” it read. The University of Virginia did not go all the way. Millions of Americans […] 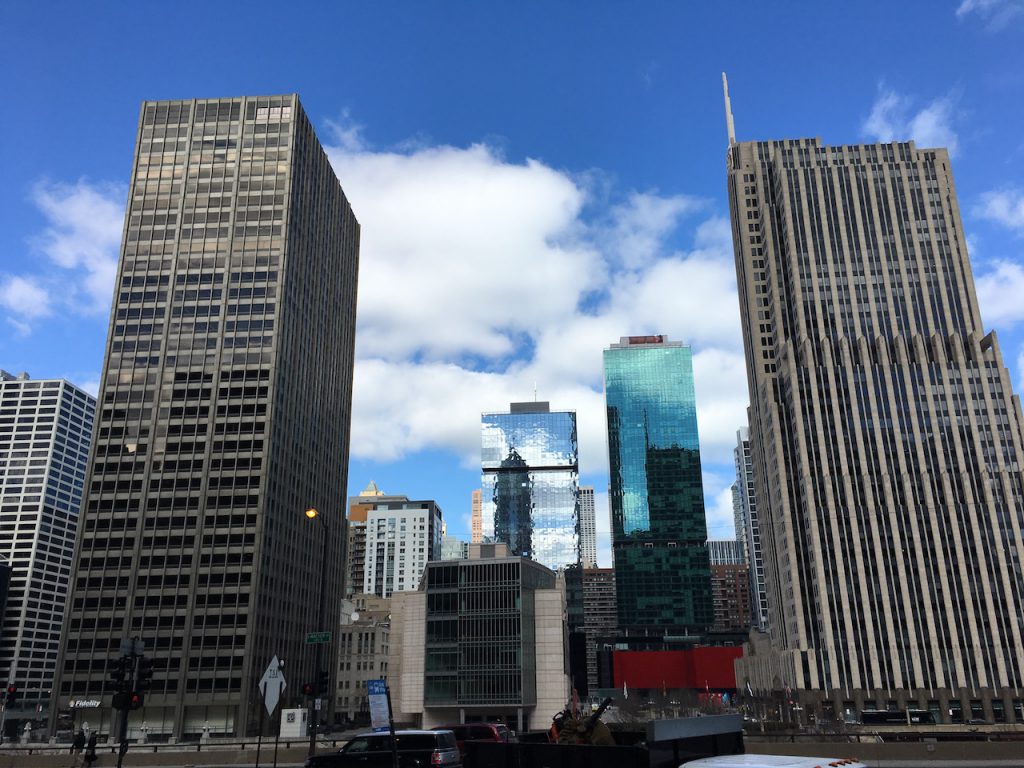 By Brian Baker Medill Reports Initial weekly jobless claims rose during the week ended March 3 after hitting the lowest level since December 1969 in the previous week. Jobless claims, which measure the number of Americans filing for first-time unemployment benefits, rose 21,000 to a seasonally adjusted 231,000 during the most recent week, according to […] 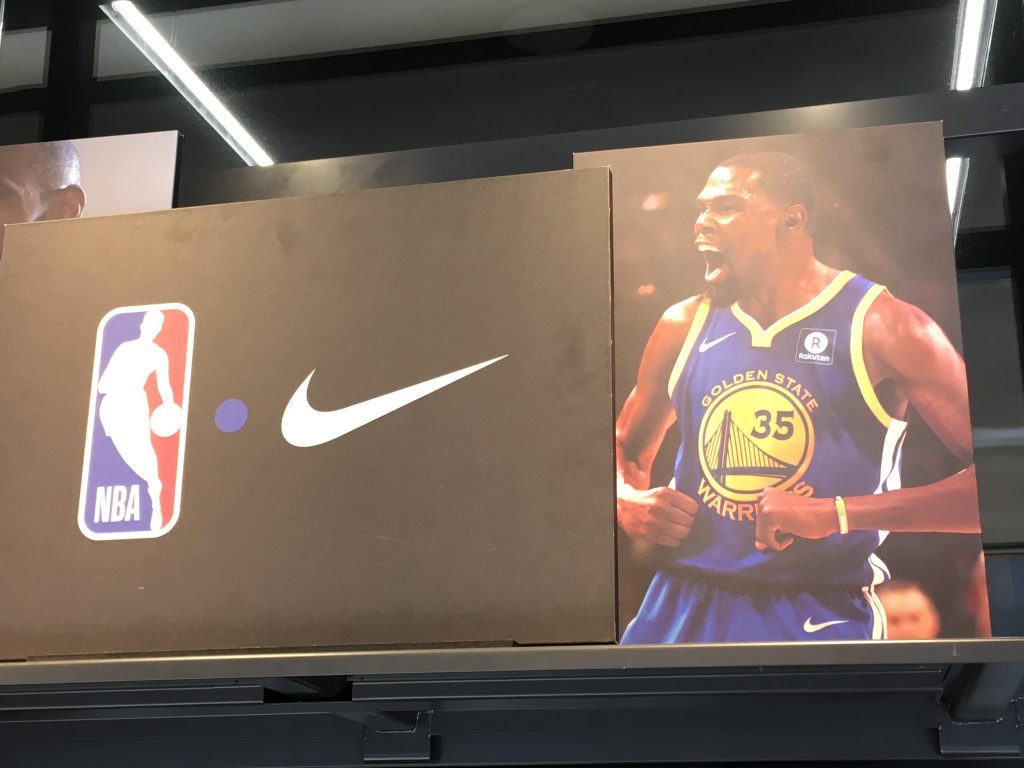 By Brian Baker Medill Reports When the defending NBA Champion Golden State Warriors arrive for practice, they arrive at the Rakuten Performance Center in Oakland. When they put on their game jerseys, they put on a jersey with a Rakuten logo. In Spain, FC Barcelona, one of the world’s most recognizable soccer teams, also wears […] 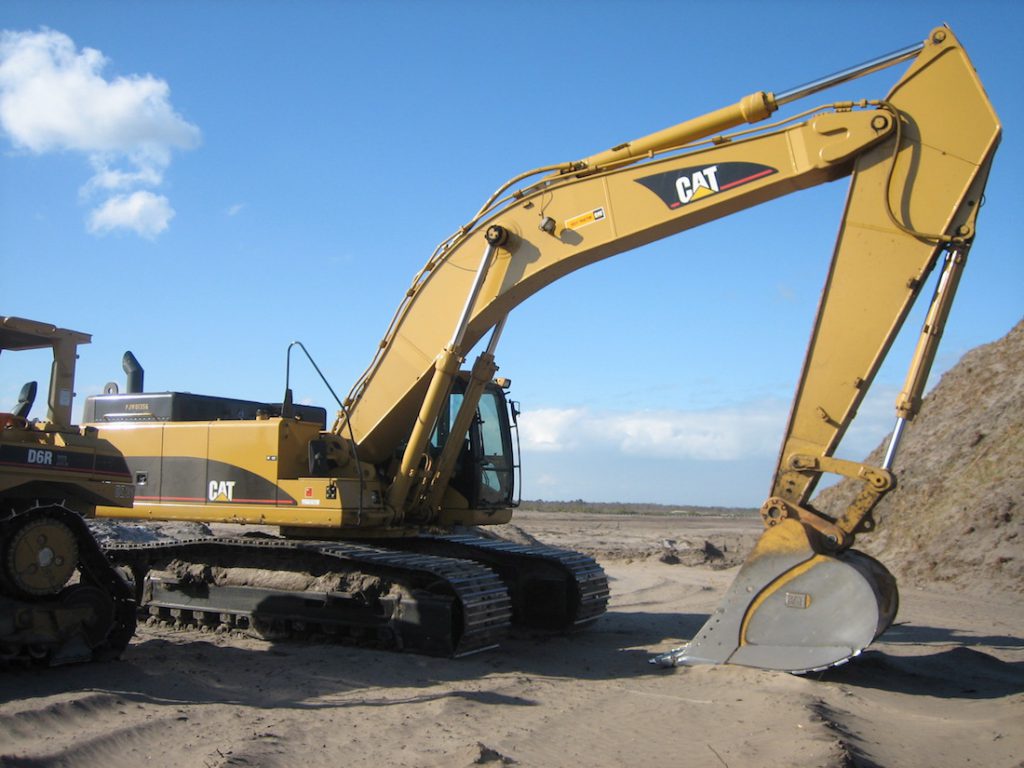 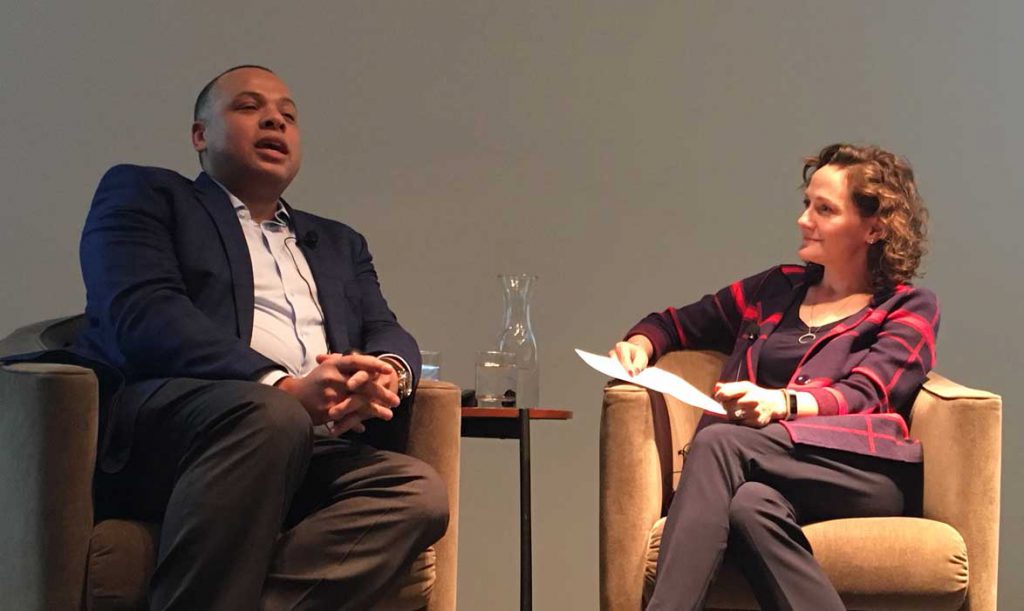 By Brian Baker Medill Reports More than a year after it was first announced, the Chicago Community Catalyst Fund has not yet hired investment managers who will be charged with finding investment opportunities–mainly loans to existing small businesses–in underserved Chicago neighborhoods. Even then the rollout will be slow. The fund will deploy its first capital […]