VIDEO: From the streets to the cage: The tale of the Assyrian Nightmare 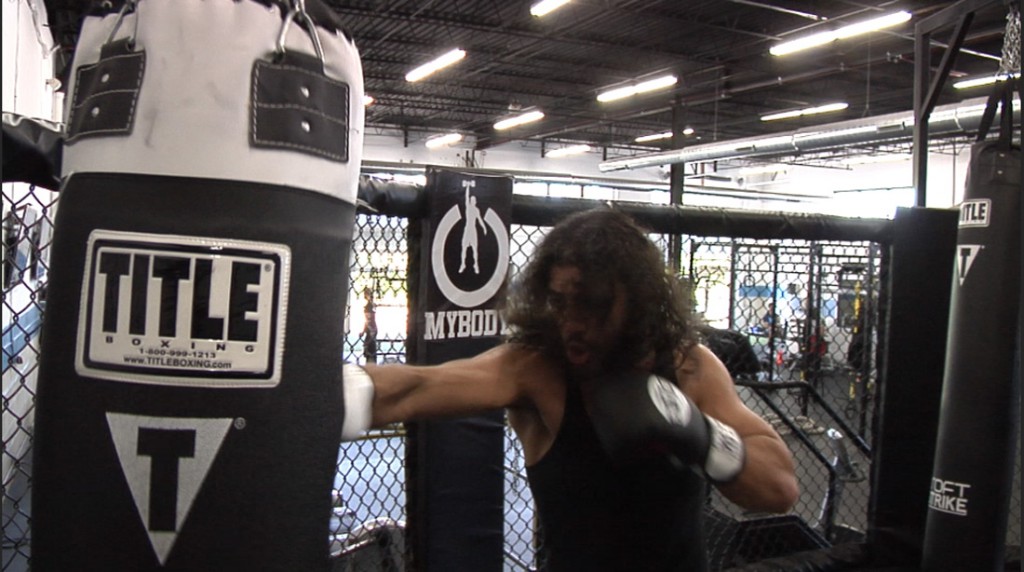 By Brian MacIver Ankeedo Shamoun has waited long enough. “We’re going pro after this fight and we’re going to make a statement in the pro community, that’s for sure,” he said. “I’m not looking past this guy, but I’m looking through him. He’s just another stepping stone for me.” The 28-year-old Chicago native is ready […] 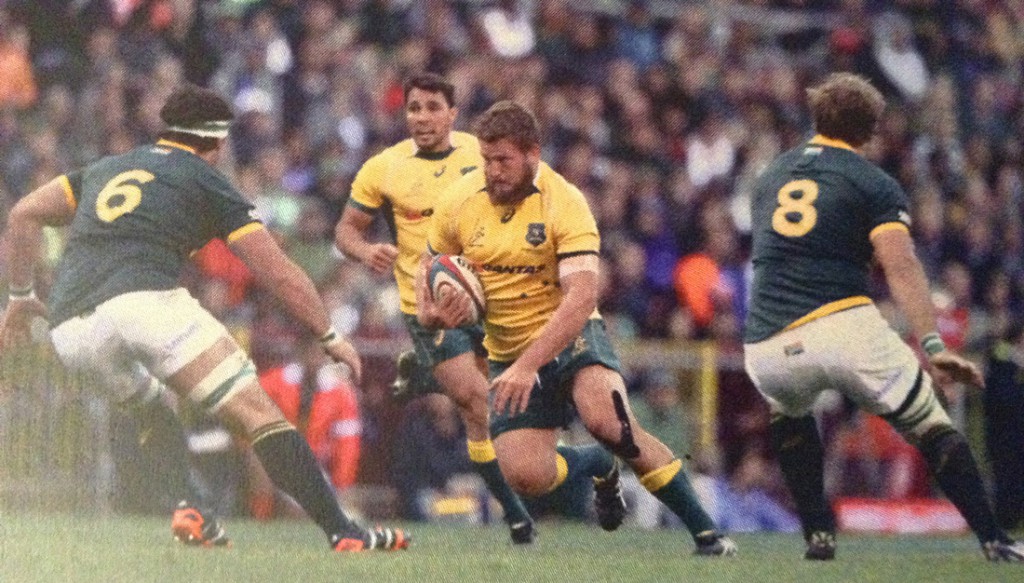 By Brian MacIver Justin Biggs remembers the All Blacks November visit to Chicago. “Euphoria. Everyone knew this was the first time in a very long time that this had happened. It was just a buzzing. Everyone singing, dancing, having a few drinks. Just having a genuinely good time.” The Australian consulate employee will get to […]

VIDEO: MMA hits its stride in Chicago and the U.S. 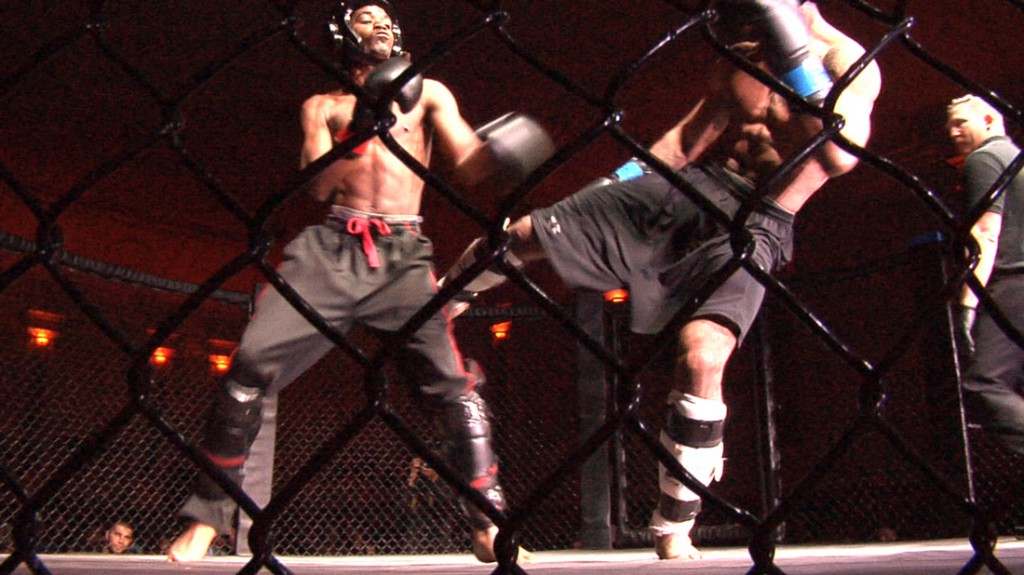 By Brian MacIver The spinning backfist connected and the crowd jumped. His opponent was dazed. The soon-to-be-victor continued the onslaught. He threw wide, powerful hooks at his opponent’s head as he backed him into the cage. The final seconds ticked away, the cheering grew louder and it was clear what these 100 or so people […] 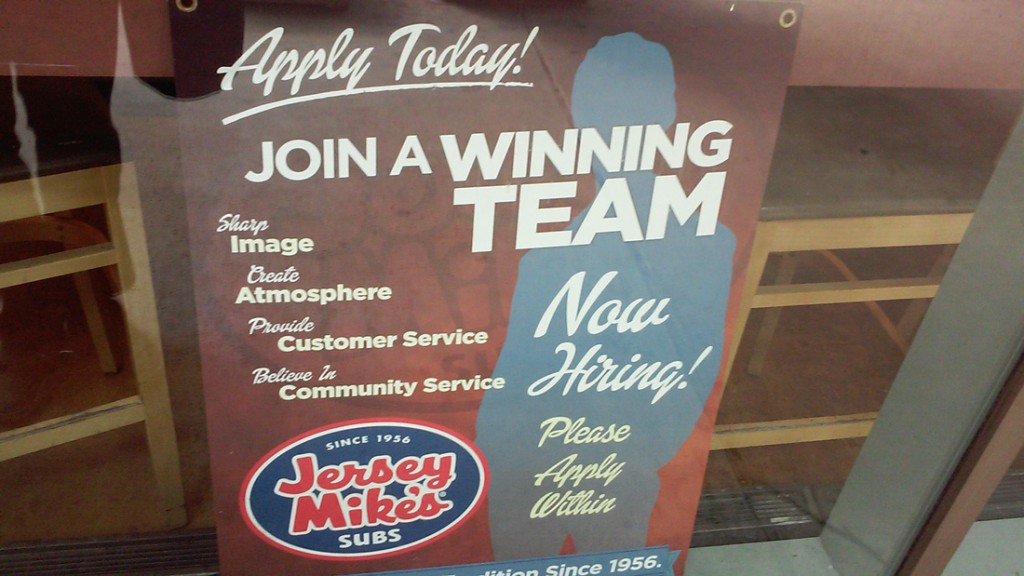 By Brian MacIver Nearly 3 million U.S. workers quit their jobs in March in hopes of finding better employment, a sign that the job market continues to improve, economists said. The quit rate, which calculates the number of individuals who quit their job as a percentage of paid employees, hit 2 percent while the number […] 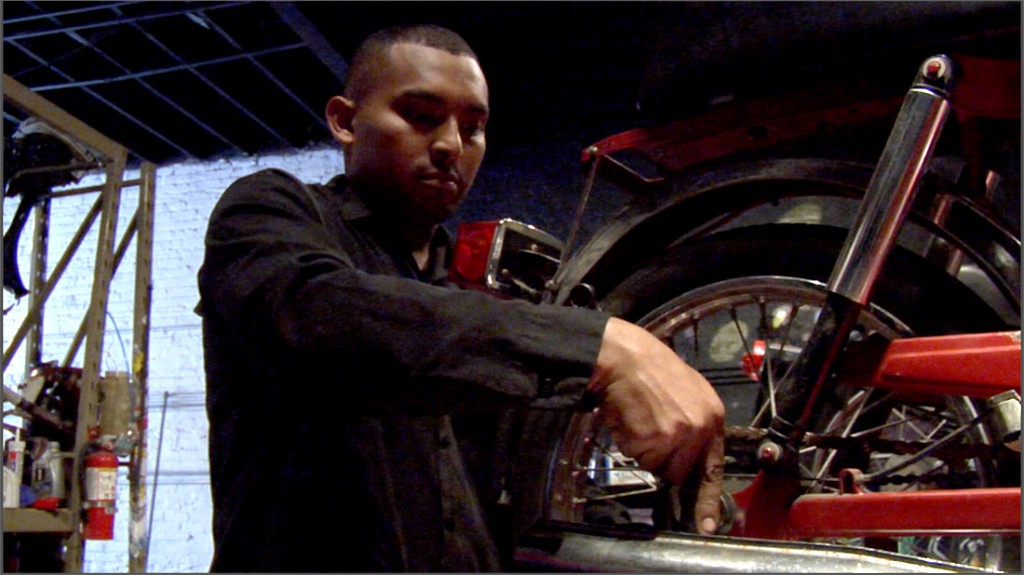 By Brian MacIver When Armando Lucenda was a 12-year-old boy growing up in Pilsen 17 years ago, he said he had a choice to make. “Back in the day, it wasn’t a safe neighborhood,” Lucenda said. “So I had two options. It was either hanging out with old motorcycles and fixing them, or hanging out […] 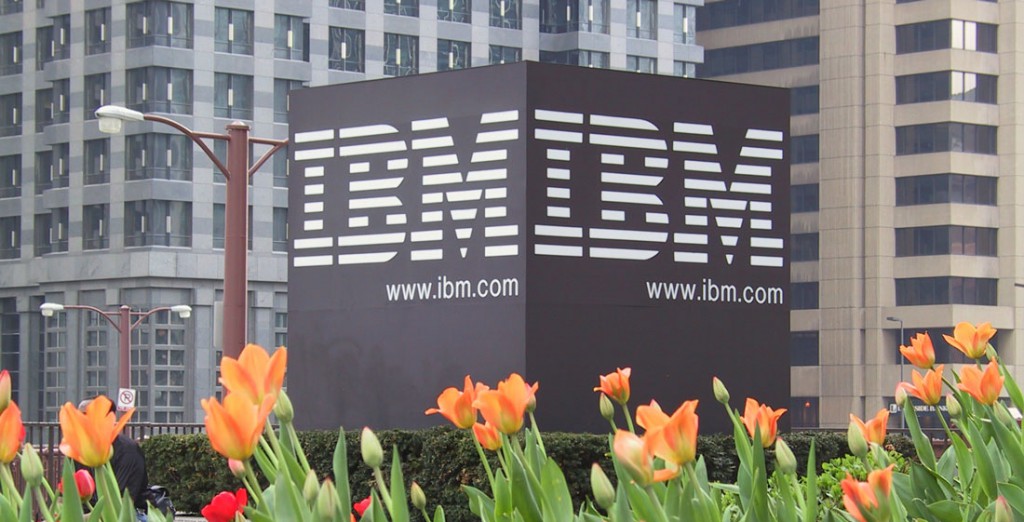