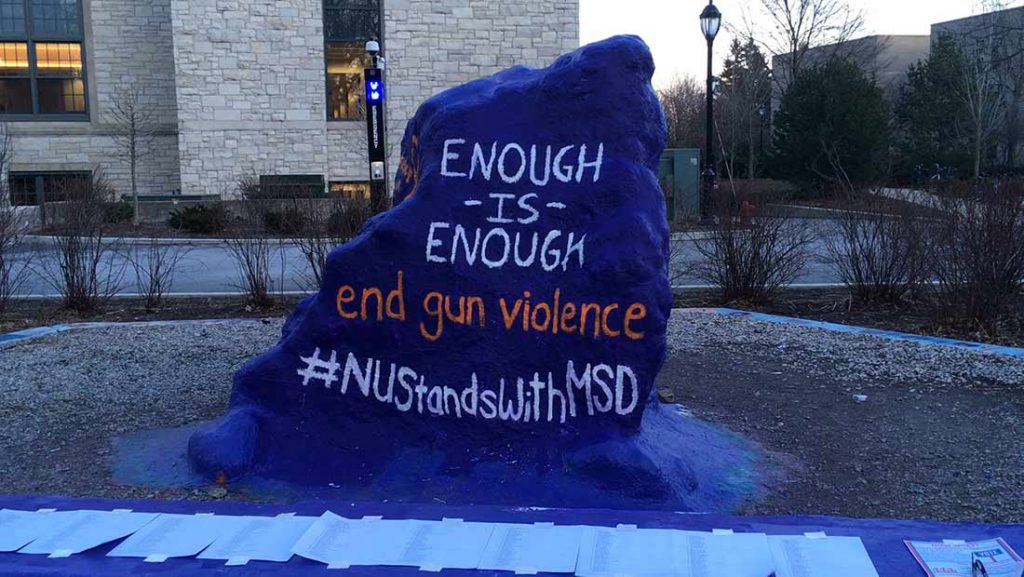 By Cade Shultice Medill Reports Northwestern University students and community members breathed sighs of relief on Wednesday after the Evanston Police Department declared that the emergency alert issued earlier that day was a false alarm. Around 2:30 pm, the Northwestern University Emergency Notification System sent out phone calls, text messages and emails to students and […] 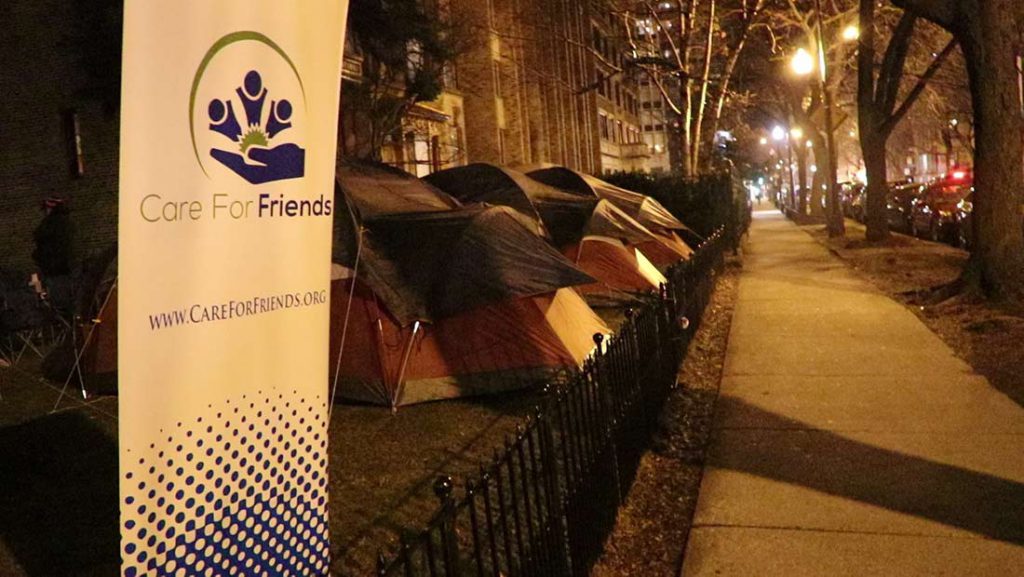 By Cade Shultice Medill Reports More than 20 people camped outside Church of Our Saviour in Lincoln Park on Friday night for the fourth annual Sleepout for Homelessness. During the sleepout, participants slept outside in the cold to raise funds for Care For Friends, an organization that provides services for Chicago’s homeless. Participants also got […] 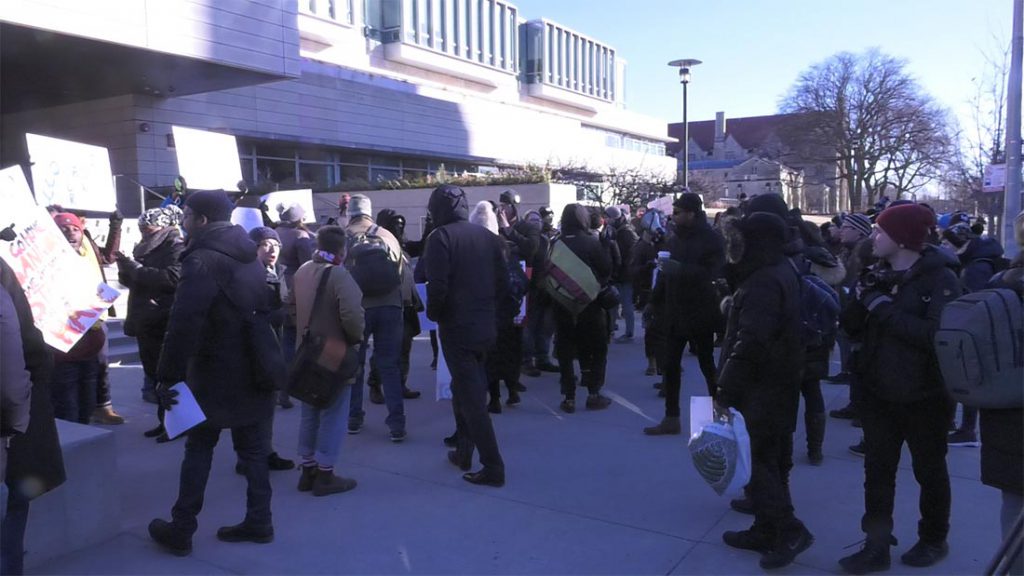 By Cade Shultice Medill Reports Steve Bannon, former executive director of Breitbart News and former White House Chief Strategist for the Trump administration, has accepted an invitation to a debate on immigration and globalization at the University of Chicago. This sparked protests from University of Chicago students and community members who disapprove of the school […] 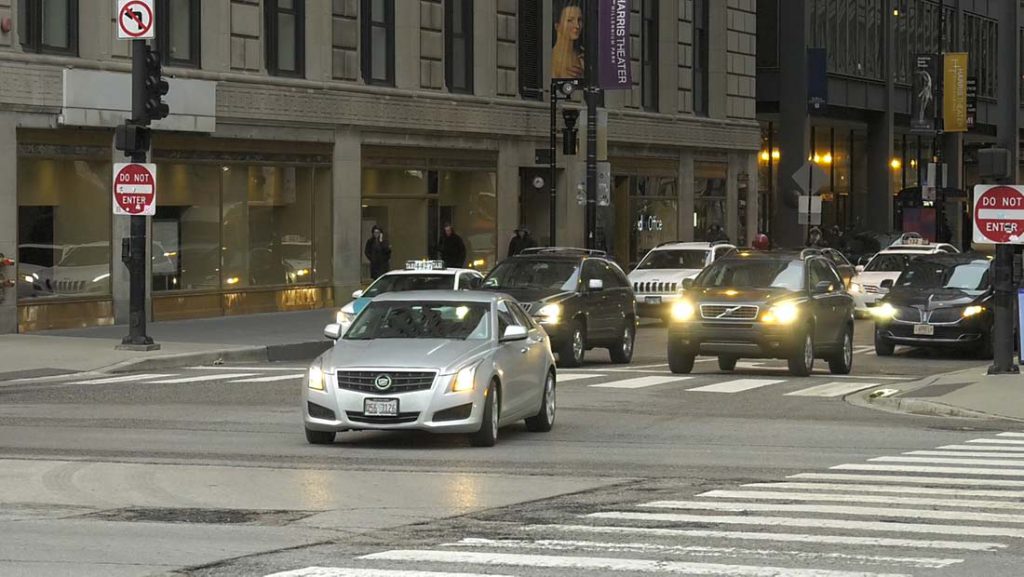 By Cade Shultice Medill Reports A study published last year by Northwestern University shows that red light cameras are an effective tool in preventing traffic accidents, and the Chicago Department of Transportation is using these findings to strategically install new cameras on Michigan Avenue. The study analyzed 85 intersections with red light cameras across the […]

South Side School First To Be Certified in Social Emotional Learning 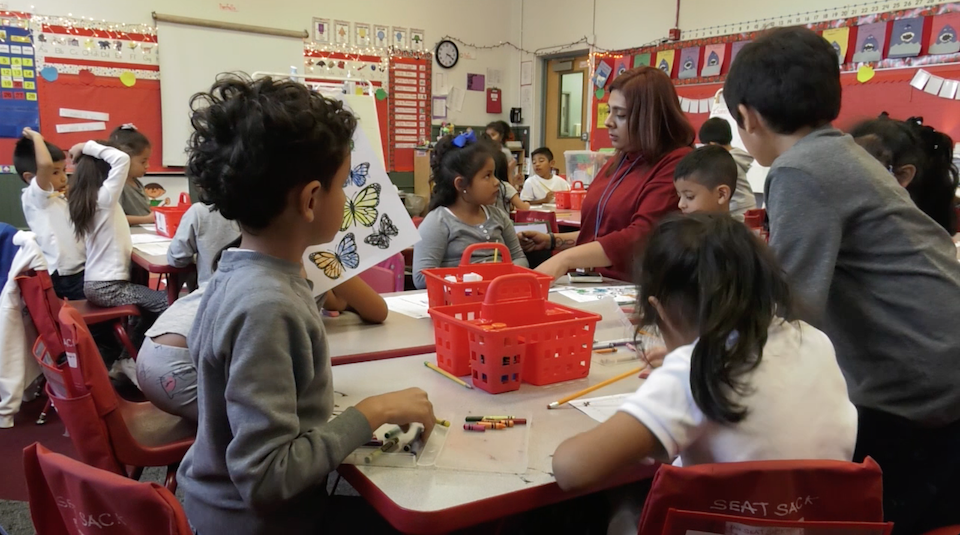