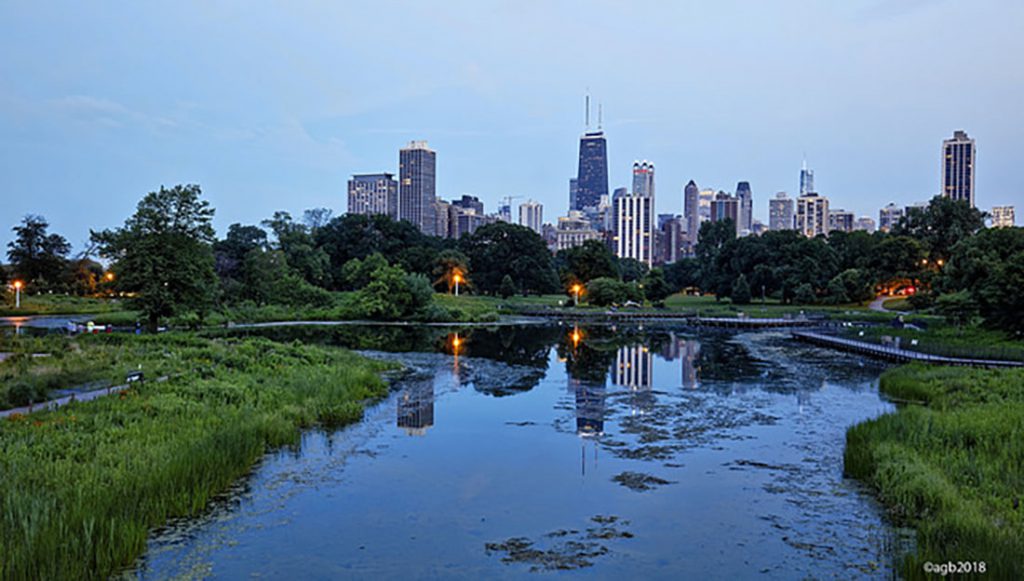 By: Carly Graf Medill Reports This July marks 100 years since 17-year-old Eugene Williams drowned in Lake Michigan. The black teenager unknowingly drifted across 29th street while on a raft—crossing the unofficial demarcation between the white and black sides of a South Side beach. White beach-goers threw rocks at him and knocked him unconscious, causing […] 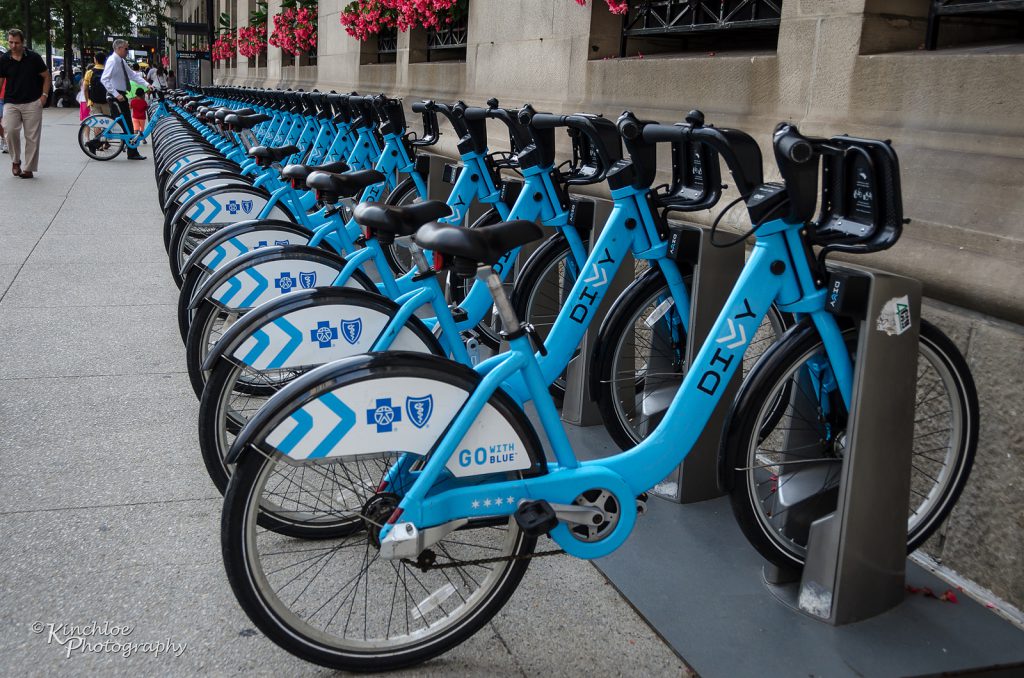 By Carly Graf Medill Reports Divvy will receive a sizeable direct investment to build dock stations in every city ward, modernize its bicycle fleet and create a job training program for youth and ex-offenders, should the City Council green light the proposal. Mayor Rahm Emanuel and the Chicago Department of Transportation (CDOT) recommended these programs […] 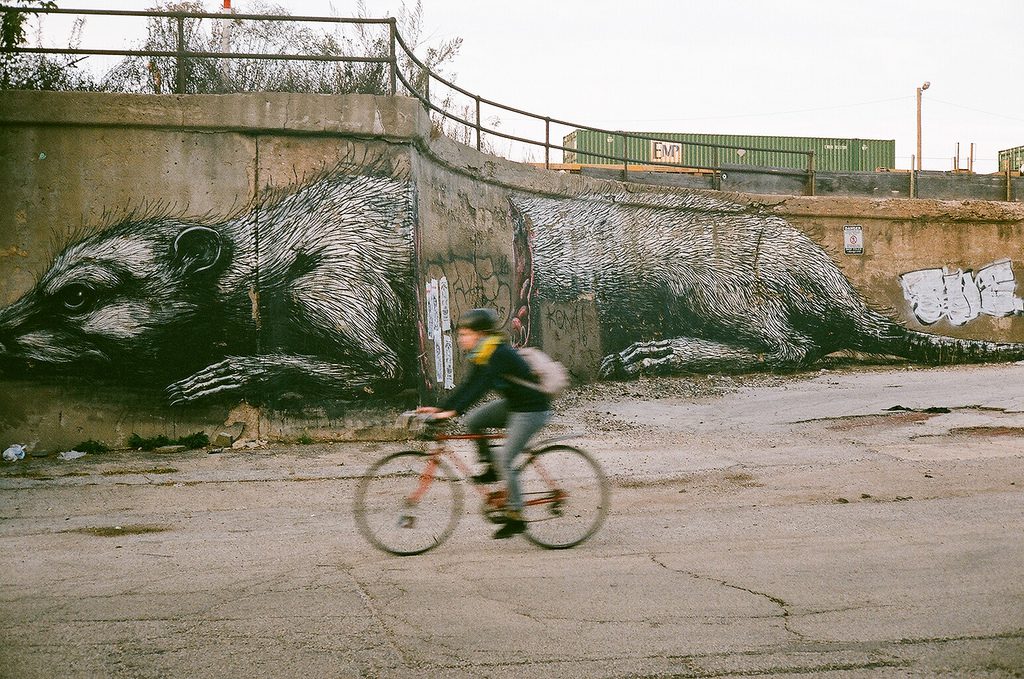 By Carly Graf Medill Reports Thanks to 200-miles of bike lanes, the newly renovated Lakefront Trail and more than 130,000 spots to park and lock your bike, Chicago consistently ranks among America’s most bicycle-friendly cities, according to ratings in Bicycle Magazine. But that friendliness wanes if you’re black, Latino or a woman looking to ride. […] 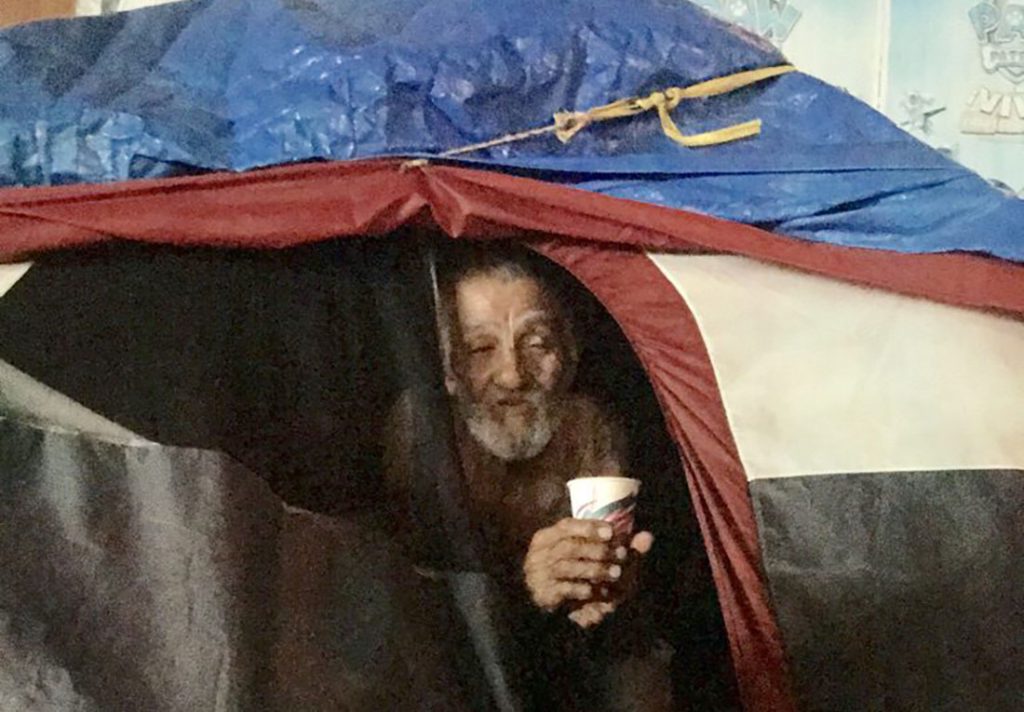 By Carly Graf Medill Reports  It’s near 4 a.m. when the green minivan carrying two volunteers turns the corner and spots a woman hailing them down. Emmanuel, the driver and volunteer leader of tonight’s outreach program, parks on a street corner, and two women come rushing out from the shadows of a storefront porch. Natalia, […] 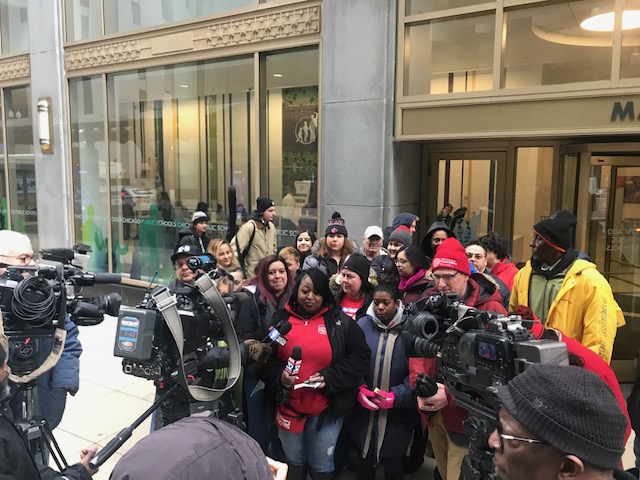 By Carly Graf Medill Reports Fed up with disinvestment in their schools, South and Southeast Side parents and educators told members of Chicago’s Board of Education that Wednesday’s meeting might be one of their last. The pending mayoral runoff between Toni Preckwinkle and Lori Lightfoot bolstered their hopes for change as each candidate touts a […] 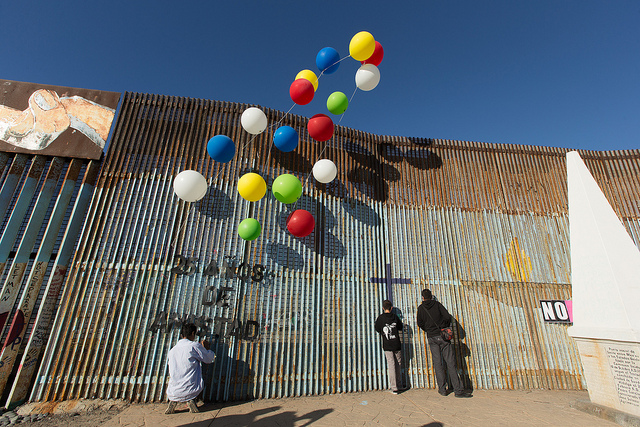 Everyone running for mayor wants to fix Chicago’s mental healthcare system. But how? 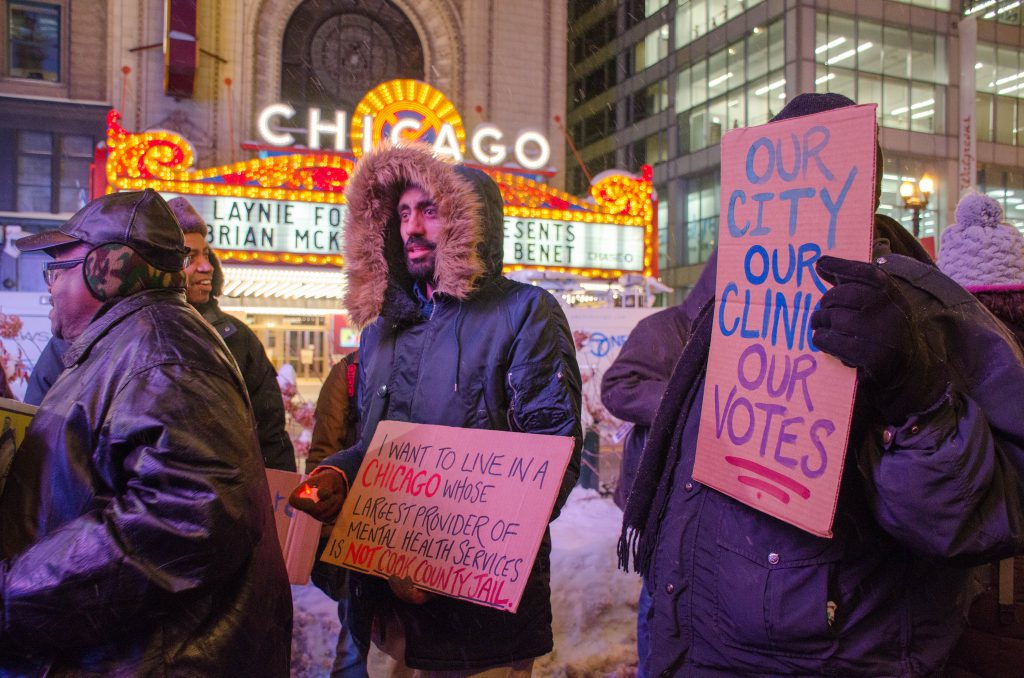 By Carly Graf Medill Reports With the 2019 mayoral election fast approaching, what to do about the vast numbers of Chicagoans lacking adequate access to mental health treatment remains a huge question for candidates. Since the City Council voted to close six public mental health clinics in 2012 as part of budget austerity measures, the […] 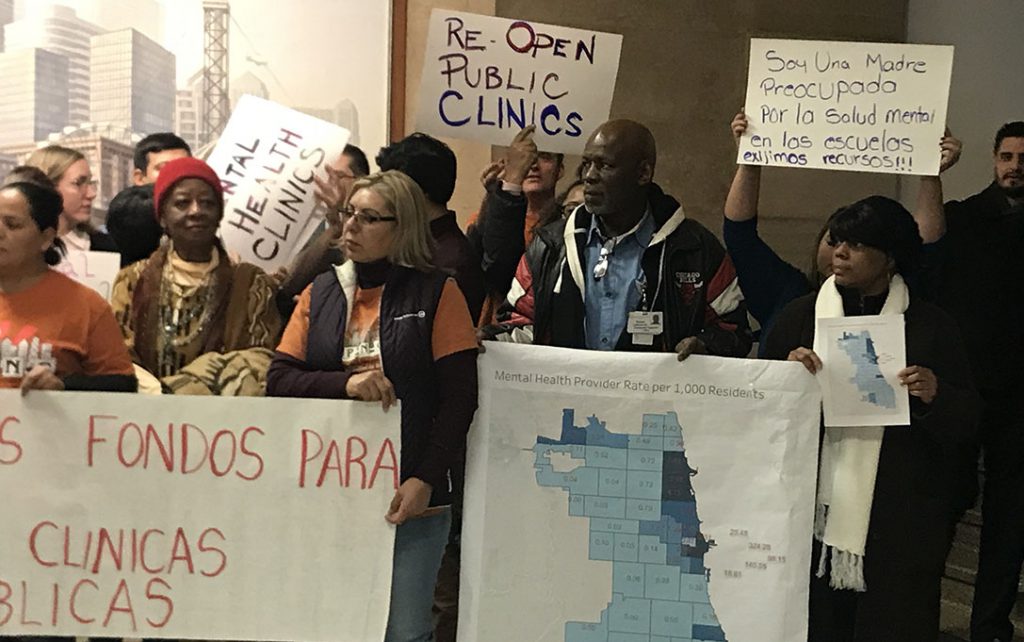