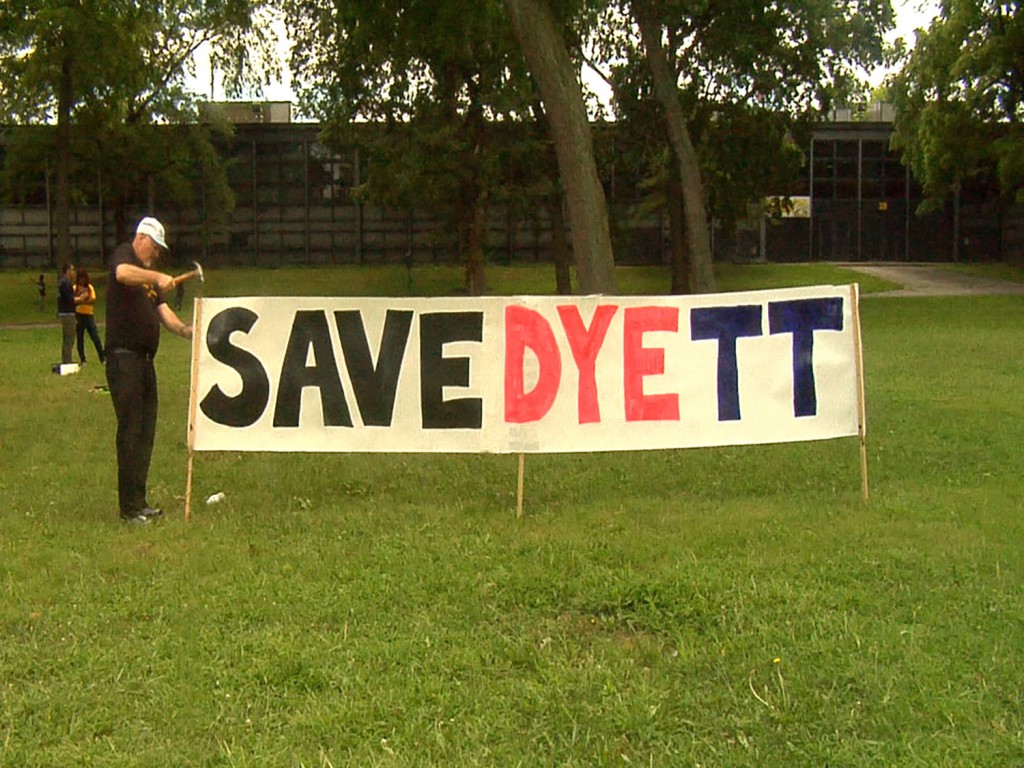 By Carmen Lopez and John Rosin Parents and community leaders are on day four of a hunger strike in Bronzeville. They are protesting the Chicago Public School’s decision to postpone the review of proposals  suggesting the reopening Dyett High School. 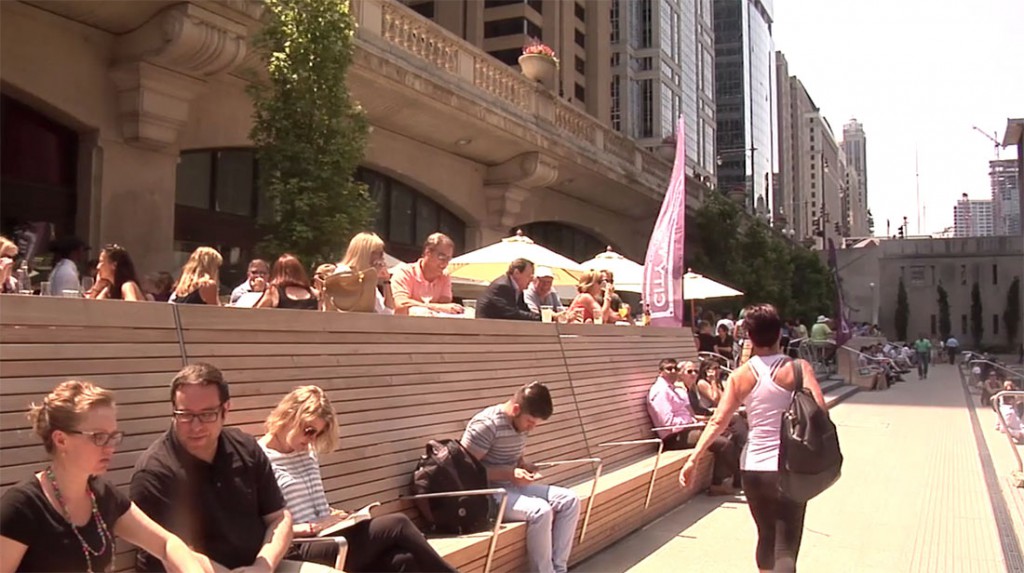 By Carmen Lopez and John Rosin The Chicago Riverwalk is reeling in visitors with its renovations. The new developments are not complete, but several parts are open to the public and attracting large crowds during the lunch rush. 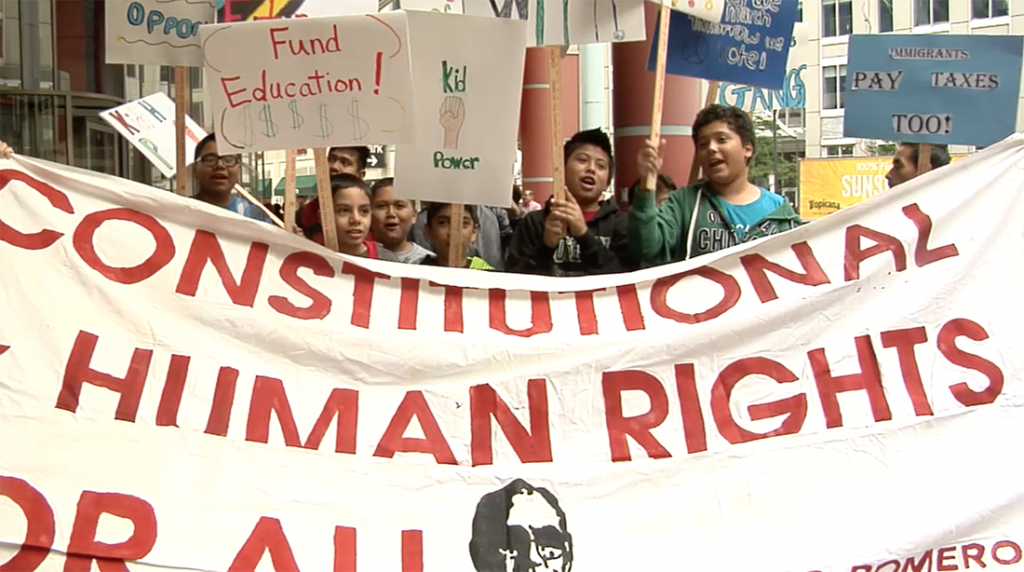 Some of this week’s top stories from Medill Reports. The Chicago Transit Authority is enforcing a plan created to prevent reduced-fare fraud at stations. See Lydia Randall’s coverage. 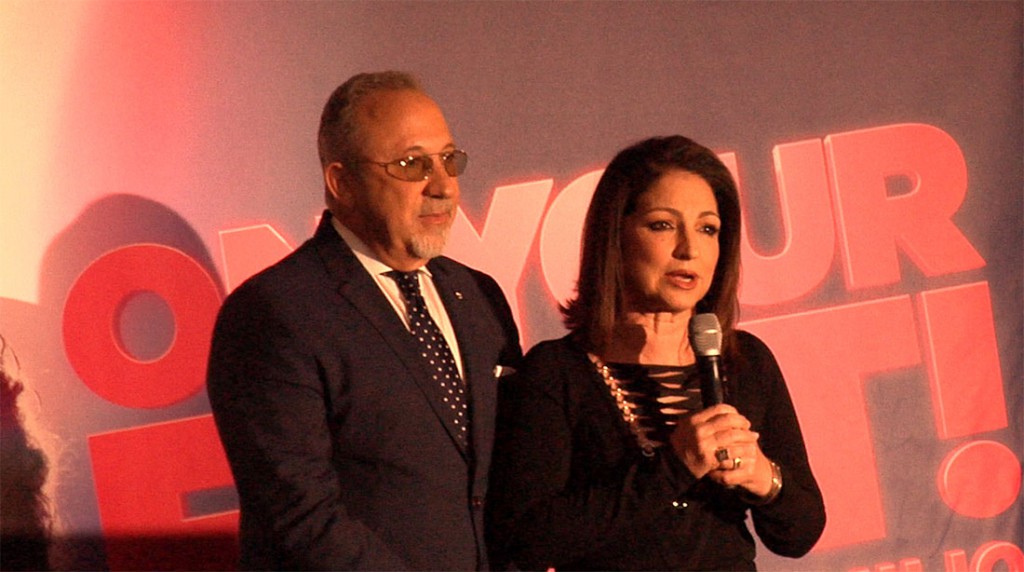 By Carmen Lopez Cuba and the United States are currently working on repairing ties, but migration from the communist country has been active for decades. Some Cuban immigrants are eager to see what will happen to Cubans migrating to the United States now that relations are improving. These changes are also gaining attention as Gloria […]

Expert shares the benefits of rock-climbing 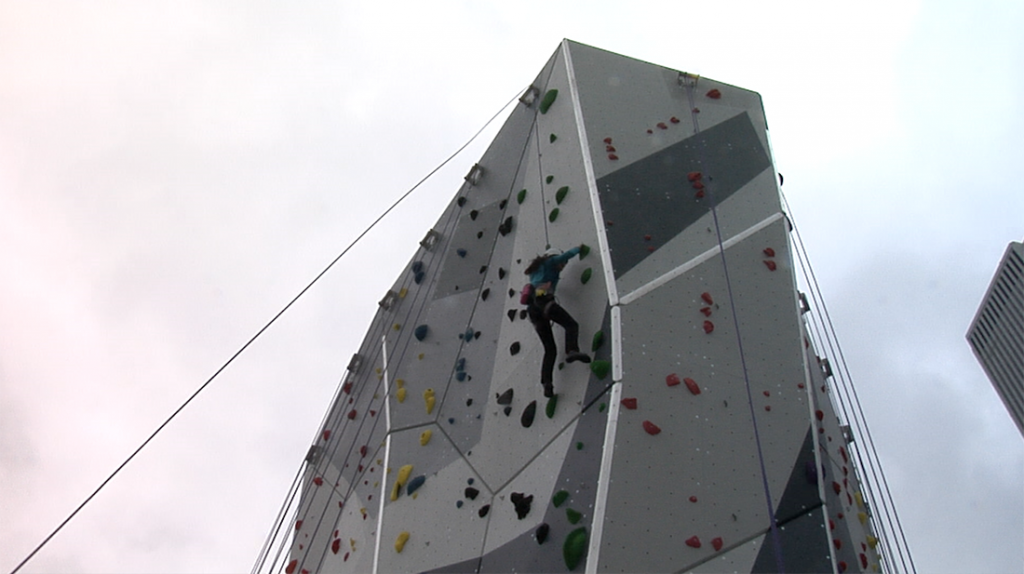 By Carmen Lopez Rock climbing is gaining traction in Chicago with the addition of the Malkin-Sacks Rock Climbing Walls at Maggie Daley Park. Keith Geraghty, 38, is the director of climbing programming at the Chicago Athletic Clubs has been scaling walls for 15 years. Geraghty discusses how those who participate in the sport reap the […]

VIDEO: Socialists in Chicago build momentum ahead of 2016 election 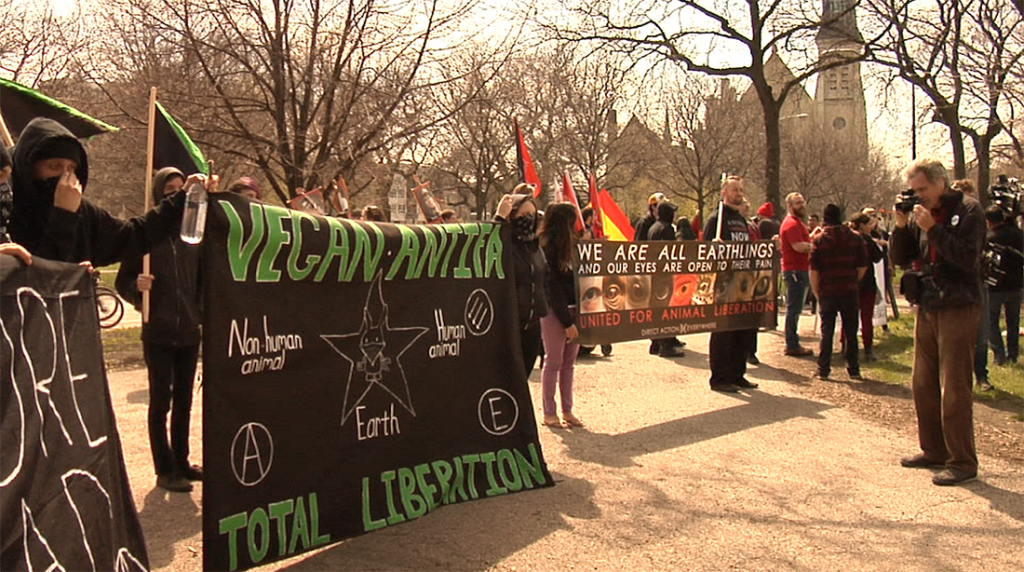 By Carmen Lopez The Chicago Socialist party held its traditional May Day rally and its supporters are now seeking to expand and influence future elections. The political party, with its tiny but reportedly growing membership locally, first emerged in the Chicago area in 1896. According to the Socialist Party website, its mission is to “establish […]