Presidential politics: The state of the 2016 race 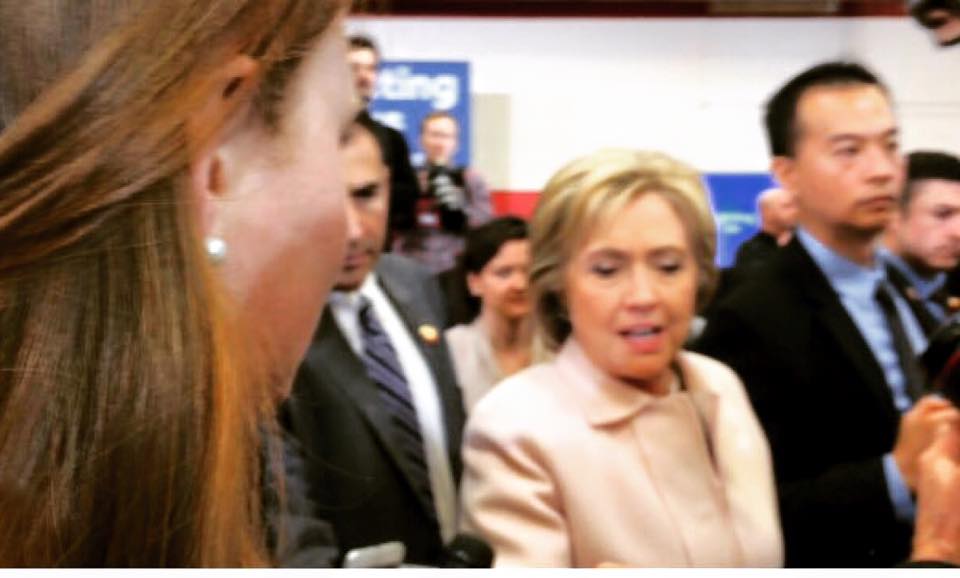 By Caroline Kenny A Medill Newsmakers Report In this episode of Medill Newsmakers, Caroline Kenny speaks with several political journalists and experts to discuss the state of the 2016 presidential campaign. Topics discussed include how this race differs from cycles of years past and what this year might mean for campaigns that are run in […] 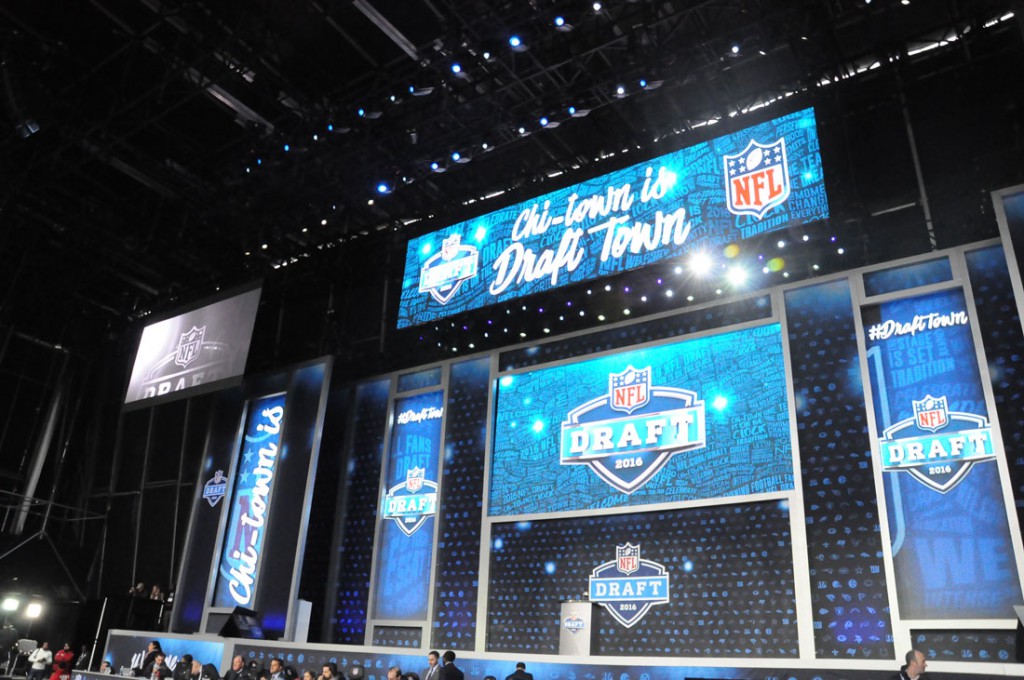 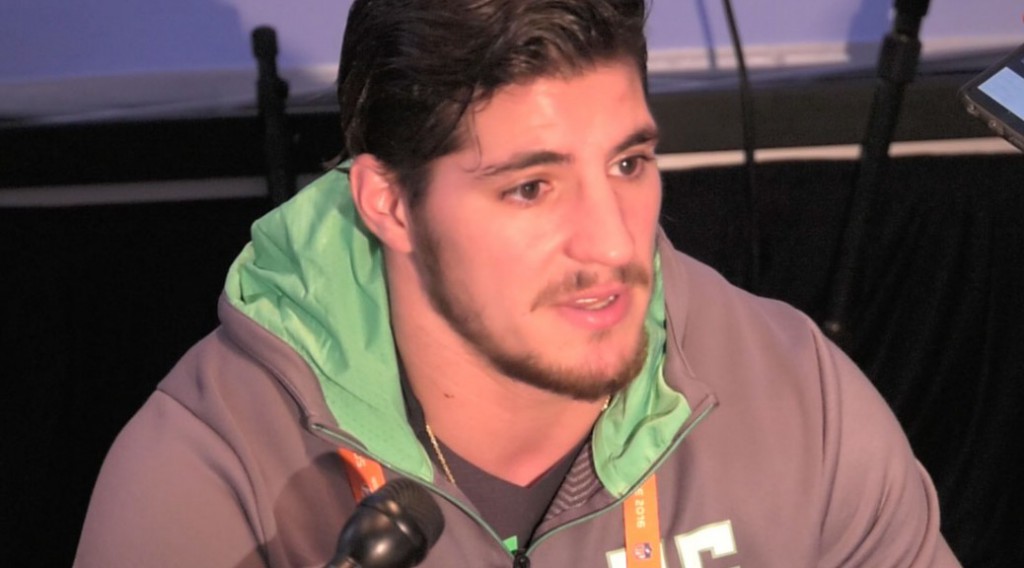 By Chris Hayre and Adam Rossow With the 197th pick of the NFL Draft, the Tampa Bay Buccaneers selected Northwestern’s Danny Vitale. The All-Big Ten second team fullback helped the Wildcats reach the Outback Bowl. He was ranked as one of the top three fullback prospects in the draft. [vimeo 164848129 w=474]

NFL Draft Round 4: First Northwestern player off the board

By Chris Hayre and Adam Rossow The first Northwestern player of the 2016 NFL Draft has been selected. With pick No. 137, the Green Bay Packers picked up Northwestern defensive end Dean Lowry. Lowry was a standout for Pat Fitzgerald and his Wildcats in Evanston for the past four years. [vimeo 164838952 w=474]

By Adam Rossow and Chris Hayre The Chicago Bears took advantage of their three picks in the fourth round of the NFL Draft. The team selected three defensive players, giving them the opportunity to rebuild their defense this year. [vimeo 164836535 w=474]

By Chris Hayre and Adam Rossow The third and final day of the NFL Draft has begun. The picks are being announced today, despite the rain and cold in Chicago, from Selection Square, an outdoor venue located in Draft Town. Adam Rossow and Chris Hayre will talk about the big storylines to follow today, including […]

NFL Draft Day 2: Bears put it all on the line

A Medill Sports Production On day two of the NFL Draft in Chicago, the Medill NFL Draft team was out in the field reporting on all the action of the day. Hall of Famers took to the red carpet, NFL Draft Town was abuzz with fanatic fans and top prospects got picked up in Rounds […]

By Chris Hayre and Adam Rossow The Chicago Bears have made their third and final pick of the evening. With the No. 72 pick overall, the Bears selected a Jonathan Bullard, a defensive lineman from Florida. [vimeo 164792463 w=474]

By Chris Hayre and Adam Rossow After two separate second round trades, the Chicago Bears finally picked up their second player of the 2016 NFL Draft. With pick No. 56 overall, the Bears selected guard Cody Whitehair of Kansas State. The Bears were originally slated to pick at No. 41 overall. Then the trades started […]