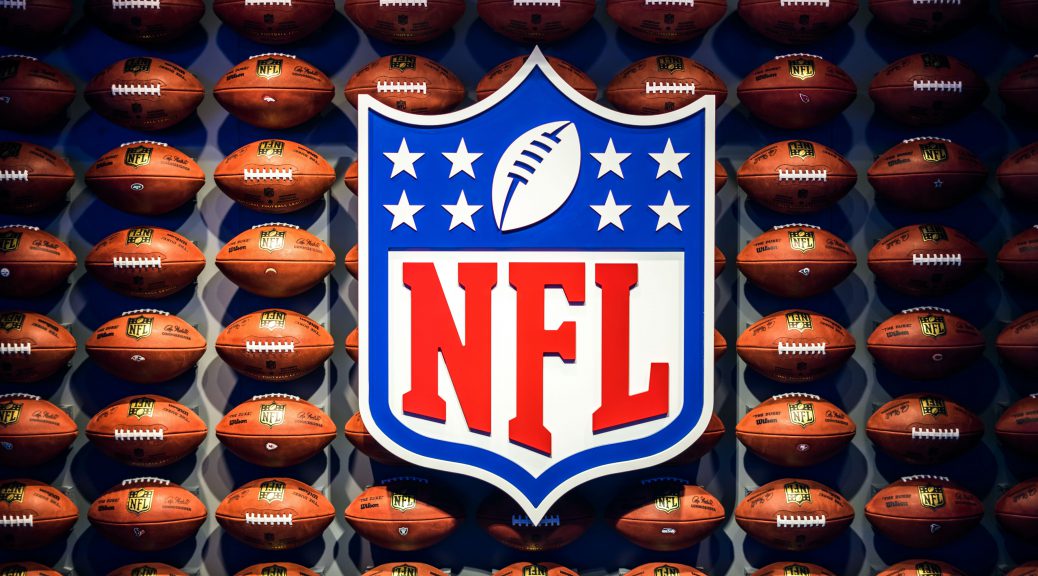 A robe. A cellphone. A dog. Parents, kids and a large Arizona home. These are just a few of the funniest things that took place during the NFL’s record-breaking all-remote draft last week.

Live from his basement in Bronxville, New York, Commissioner Roger Goodell launched the NFL’s first ever all-remote draft, due to the ongoing COVID-19 pandemic, on Thursday night. The 2020 draft became the most-watched in the NFL’s history, with over 55 million viewers in total, including 15 million for the first round, a 37% increase over last year, ESPN reported.

“To see the reactions I got from people I didn’t know, people I did know, family — it definitely struck a chord with people,” Goodell told the Washington Post in a phone interview.

The unusual setting gave NFL fans a view into their favorite coaches’ and prospects’ homes, which inevitably led to some very entertaining moments. Here are some of the funniest moments from the 2020 NFL draft:

END_OF_DOCUMENT_TOKEN_TO_BE_REPLACED 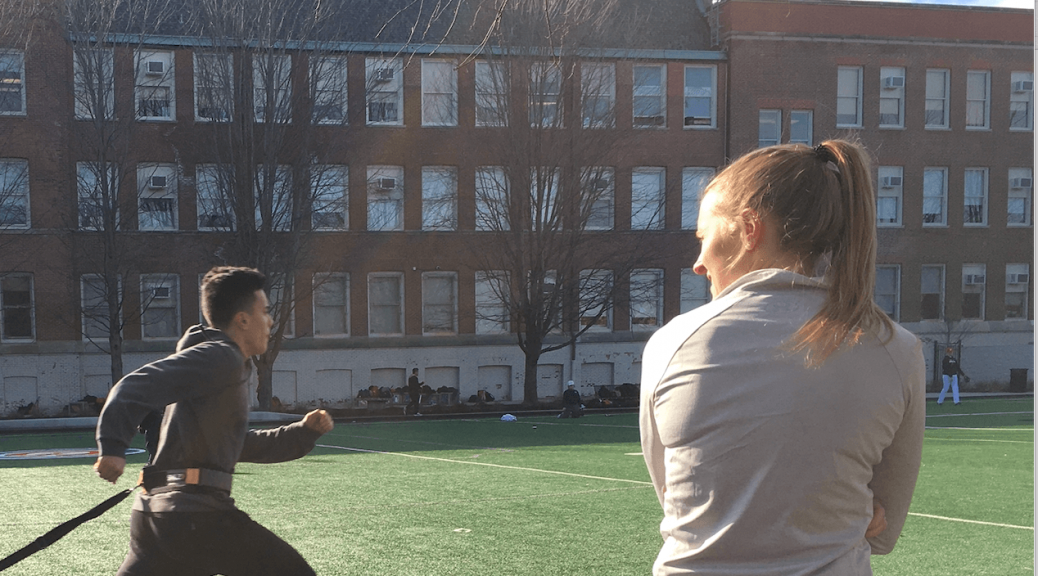 When Emma Manning started coaching boys’ track and field at Lake View High School, she encountered a lot of resistance from her athletes. Manning said that a lot of the boys would question her training program during practice, asking why they had to do things a certain way.

“I think if I was a male coach, that would not have happened,” she said.

The track coach said she sometimes took time to explain certain exercises to her athletes, step by step. Other times, she would simply “be more stern.”

“I would say, [we’re doing this] because I’m your coach and this what we are doing today,” Manning said.

END_OF_DOCUMENT_TOKEN_TO_BE_REPLACED 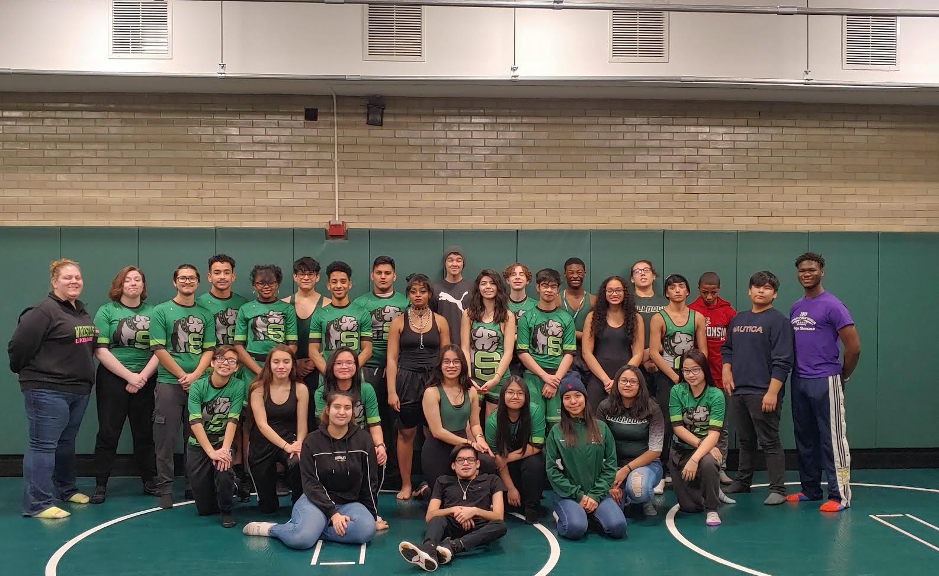 Angela Kus started her coaching career in Chicago sixteen years ago. Kus, who is an English teacher, had always been interested in sports and wanted to coach football. When she first expressed her interest, her male principal at the time laughed and suggested that she coach volleyball or cheerleading.

So, Kus started coaching volleyball. She finally got her chance to become assistant football coach when she transferred to Nicholas Senn High School, a public school in northern Chicago, in 2012.

Two years into working with the football team, the boys asked her to start coaching wrestling, Kus said. For her first six years, she was one of just a few women to coach boys’ wrestling in Chicago high schools. This school year, she is the only head coach, according to the Illinois High School Sports Association’s school directory.

While her girls’ wrestling team trained for the state championships, Kus reflected on her journey as a woman coach.

END_OF_DOCUMENT_TOKEN_TO_BE_REPLACED 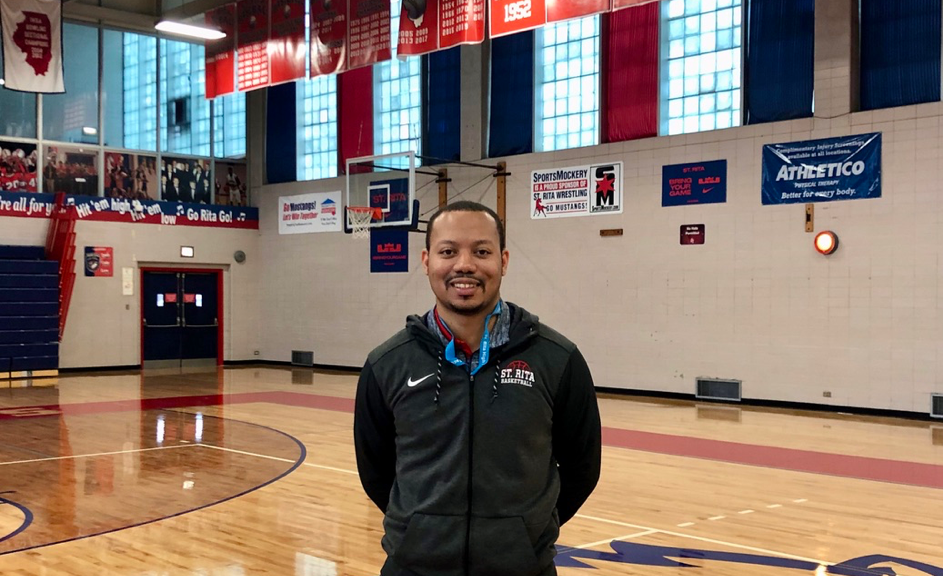 High school athletes tend to face greater pressure than other students, but many schools in Chicago lack services to help them.

Several coaches in Chicago, who oversee volleyball, basketball and cross-country, said they noticed higher rates of anxiety in their athletes due to intense pressure from competition, tough losses and difficulties managing personal feelings such as grief or depression. Many said that their schools were not well-equipped to provide targeted mental health care for student-athletes.

The competitive nature of sports is widely known to put immense pressure on athletes at every level. Mental health professionals are now common in the elite collegiate and professional leagues, but few of them work with high school student athletes, coaches said.

END_OF_DOCUMENT_TOKEN_TO_BE_REPLACED 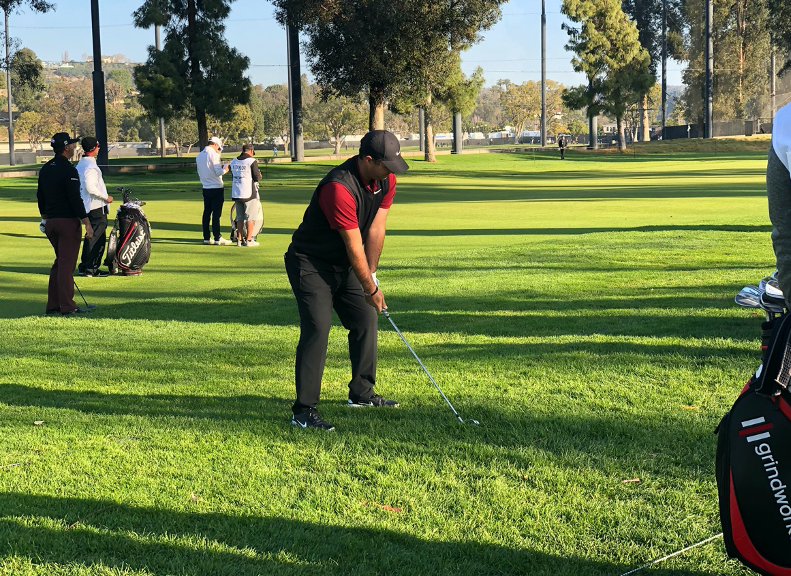 LOS ANGELES — Calm. Human. Outspoken. Opinionated. These are some of the unfamiliar words that fans used to describe American golfer Patrick Reed at Riviera Country Club this week.

Reed was in L.A. to play in the Genesis Invitational, where he finished in 51st place at 2 over par. Plagued by college rumors that accused him of cheating in golf and stealing from teammates (which he always denied), and several career incidents, most notably a recent one involving sand tampering at the Hero World Challenge last December, Reed has had to deal with an unsavory reputation.

Yet he is not entirely disliked, as a small but nonetheless fierce fan base followed him from hole to hole at Riviera. Reed’s fans said they were drawn to many of his qualities, such as his humanity, relateability and strong mental game, as well as his performances in golf.

END_OF_DOCUMENT_TOKEN_TO_BE_REPLACED 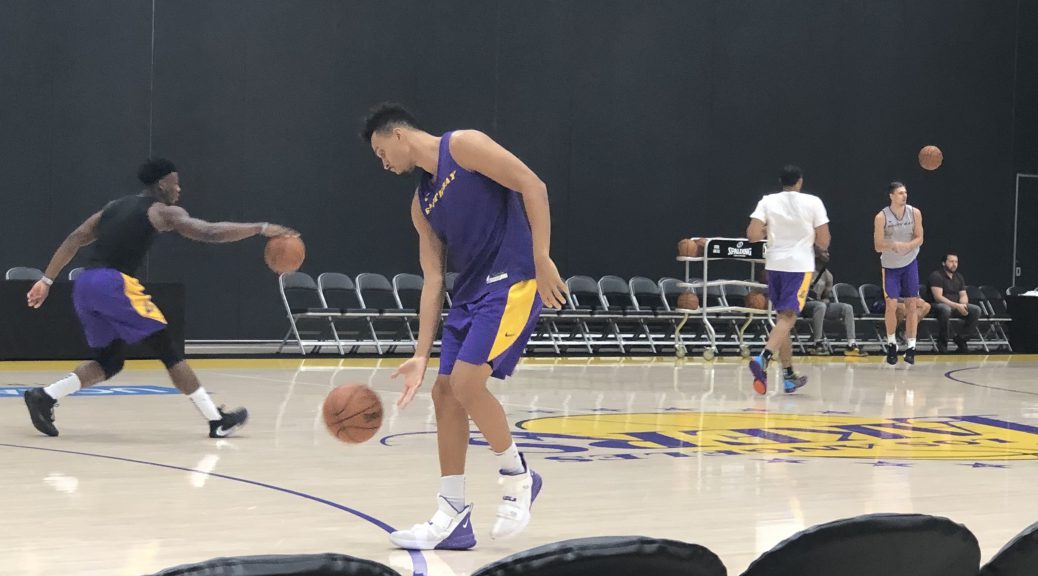 LOS ANGELES — When Reggie Hearn played his first minutes for Northwestern University’s basketball team, he was a walk-on with little experience. By the time his senior season came around, Hearn had become indispensable to his team.

After a few years in the G League, he was signed by the Detroit Pistons in 2017, scoring the first NBA points by a Northwestern graduate since Geno Carlisle in 2004.

Three years later, Hearn is back to the G League, playing for the South Bay Lakers in Los Angeles. On Wednesday, he reflected on his journey since leaving Evanston.

END_OF_DOCUMENT_TOKEN_TO_BE_REPLACED 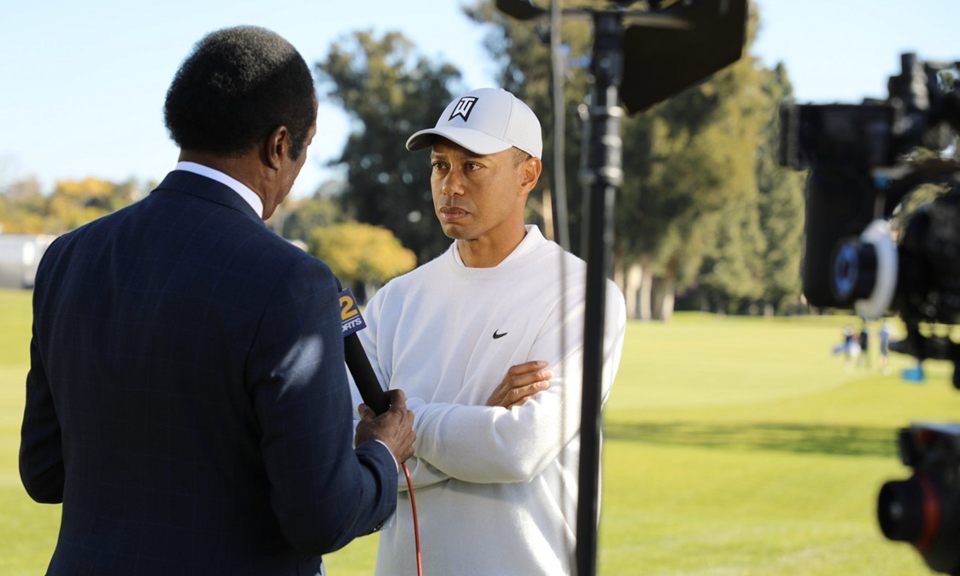 He was with his father at the historic Riviera Country Club and saw Tom Watson on the eighth hole.

“Tom hit his ball to the back of the left pin, hit it left of the green,” Woods said. “I’m basically one of the only ones over there and [Watson’s caddie] Bruce [Edwards] was on the bag and I’m standing looking up at the golf ball. He comes over and says, ‘Move out of the way kid’, and pushes me out of the way. So, I’m on tour telling him this story and he says, ‘Well, you were in the way.’”