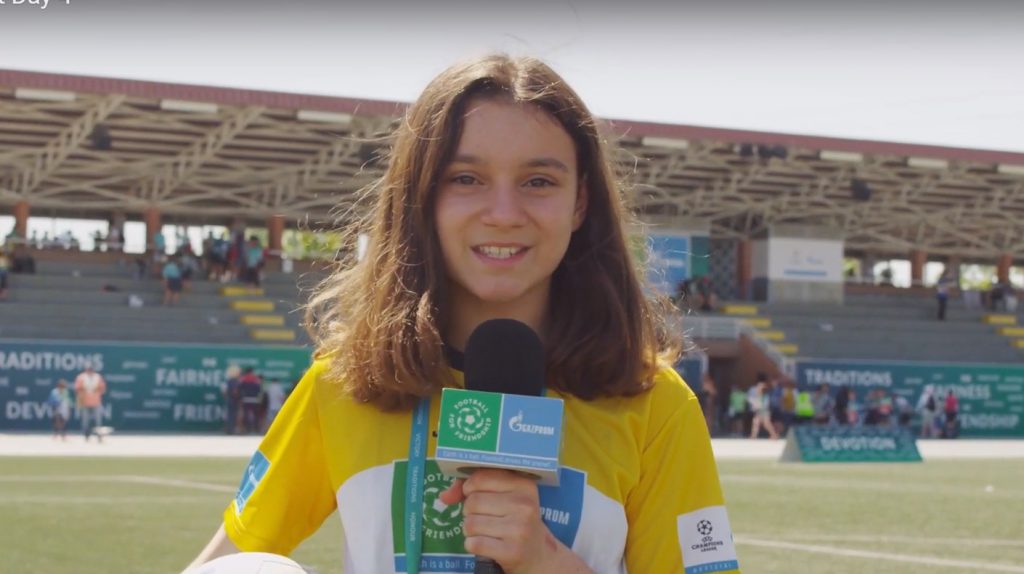 Family in Football: the story of Edgewater Castle FC 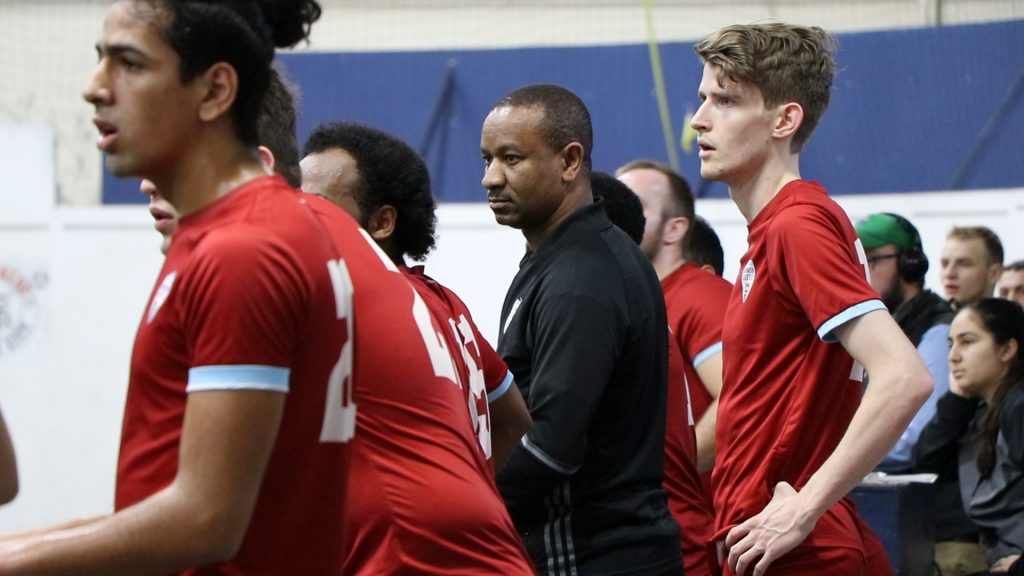 By Drake Hills Medill Reports Soccer in Chicago has a new team. With the lack of soccer clubs in the city, many youth players and aspiring professionals seek the suburban neighborhoods to better their skills and play for nationally-recognized clubs. Not only that, the pay-to-play model has left thousands of potential stars in the shadows […]