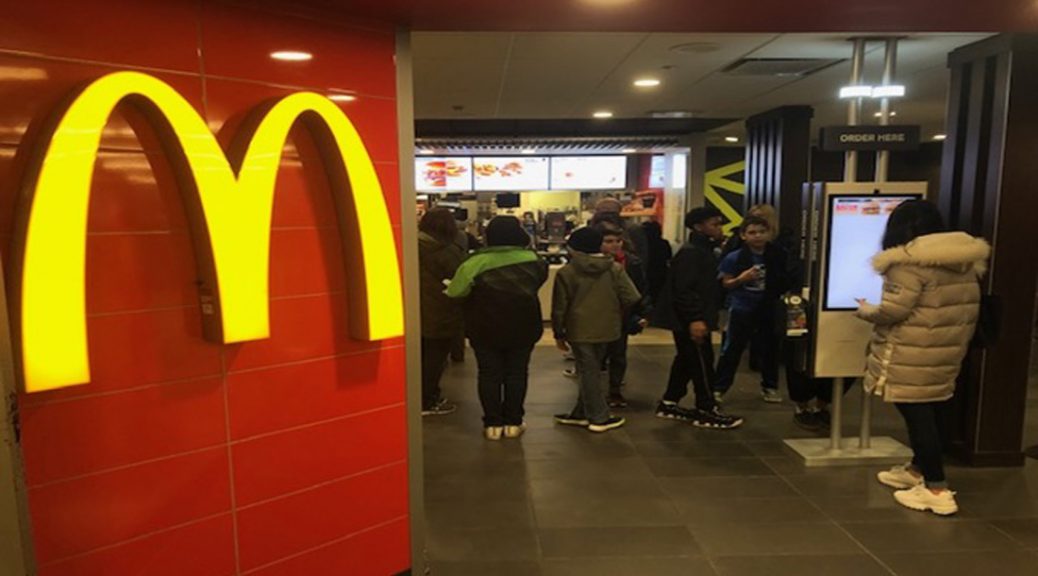 The Illinois state minimum wage will rise to $9.25 an hour on Jan. 1, 2020, increasing for the first time in a decade, and to $15 an hour by 2025. But the struggle of low-wage workers and their political allies who fought for the increase face a seemingly steep obstacle—automation, robotics and kiosk services.

In the spring of 1964, civil rights activist Bob Moses spoke at Stanford University in an attempt to recruit students to join him in Mississippi to help register voters. Moses’ words about organizing and human rights hold true some 55 years later and will frame the struggle that achieved the $15 minimum wage in Illinois – click on Moses’ words quoted in this story to hear the original recording of the speech.

By Dwight A. Weingarten

Activist Bob Moses hearkened back to the Civil Rights Movement when describing his inspiration for The Algebra Project, which seeks to raise the floor of math literacy for students in the bottom quartile of state standardized exams across the U.S.

In the spring of 1963, Bob Moses found himself on the witness stand in federal district court after field secretaries of the Student Non-violent Coordinating Committee (SNCC) were arrested for registering people to vote in Mississippi.

Walpi and the Hopi Landscape

Walpi sits atop First Mesa and looks down from a 300-foot peak on the land of the Hopi nation that stretches across three mesas, encompassing roughly 2,500 square miles in northern Arizona.

The Hopi people, who predate the United States by thousands of years, constitute a sovereign nation recognized and protected by the United States Constitution as well as by legal precedent. END_OF_DOCUMENT_TOKEN_TO_BE_REPLACED 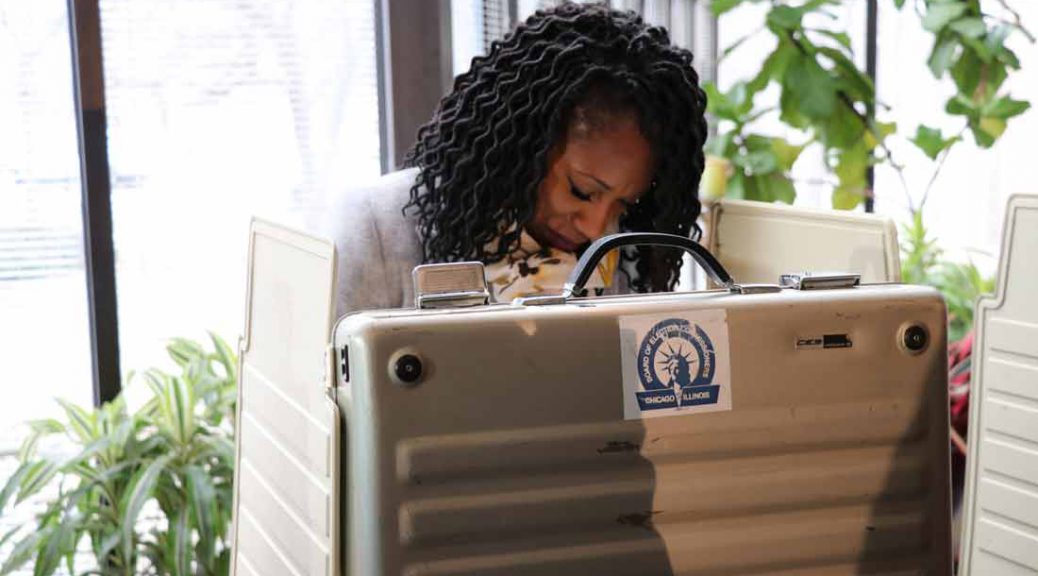 Midway through her run for mayor, Amara Enyia relayed a question that a young girl asked her on the far South Side when she learned Enyia was running for mayor of Chicago. “Wow, how do you do that?” the girl said.

“I looked at her and I sort of laughed,” Enyia told the crowd at one of the many mayoral forums. “And I said, ‘You can too, why not?’”

Enyia, the director of the Austin Chamber of Commerce, sought to become Chicago’s first African American female mayor and the city’s youngest mayor in recent history. Her candidacy alone was a work of education, a work she finished Tuesday as she cast her ballot. She received 8 percent of the vote, finishing sixth in a field of 14. Top vote-getter Lori Lightfoot and Cook County Board President Toni Preckwinkle now face off in an April 2 runoff.

Amara Enyia casts her ballot at the Ike Sims Village in the East Garfield Park neighborhood. Enyia was accompanied at the polls by her parents, Irene and Sam Enyia. (Video by Dwight A. Weingarten)

END_OF_DOCUMENT_TOKEN_TO_BE_REPLACED

When Chicago’s first Mayor William B. Ogden took office in 1837, he along with two alderman crafted the city seal.

The city’s motto, “Urbs in Horto,” or City in a Garden, that appears at the bottom of the seal, quickly lost much of its literal meaning even with huge parks left amid all the development. Ogden himself, upon leaving office, helped transform the city into one of the nation’s leading railway hubs over the course of the next decade.

As the world discusses the impacts of climate change, Chicago mayors have taken  role in that conversation. Take a look back at Chicago mayors key moments in the environment and development of the city.

END_OF_DOCUMENT_TOKEN_TO_BE_REPLACED 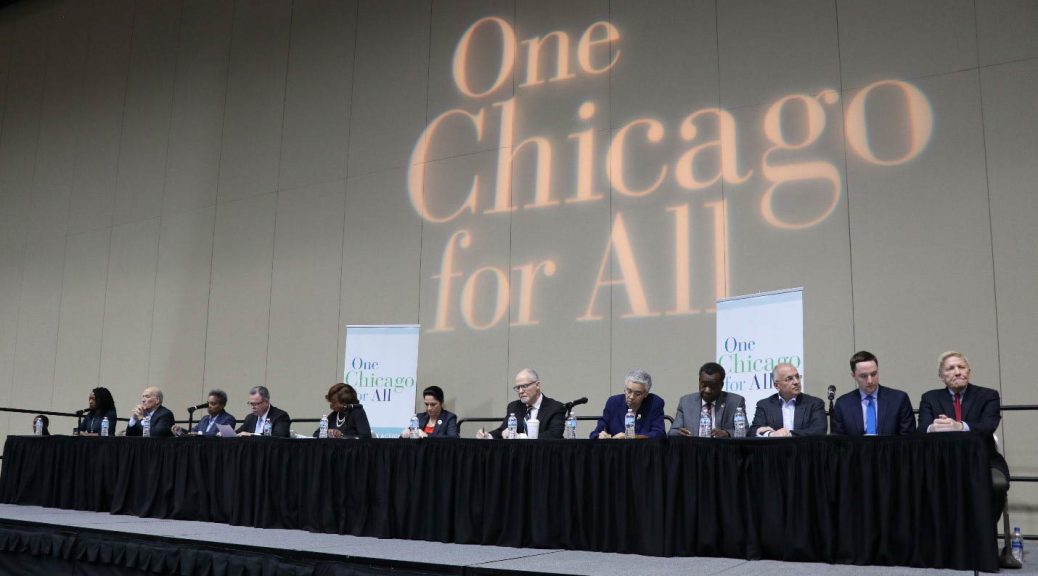 While 12 of Chicago’s mayoral candidates addressed issues of housing, immigration, policing, among other critical issues at a packed forum, two zeroed in on an emerging but untested idea for a municipal public bank.

“We need to create a municipal bank that is from the community, for the community, which will give us low-interest loans in those [low-investment] neighborhoods to help with economic development,” said candidate Garry McCarthy, the former superintendent of the Chicago Police Department, speaking at the recent forum at the University of Illinois at Chicago.

END_OF_DOCUMENT_TOKEN_TO_BE_REPLACED 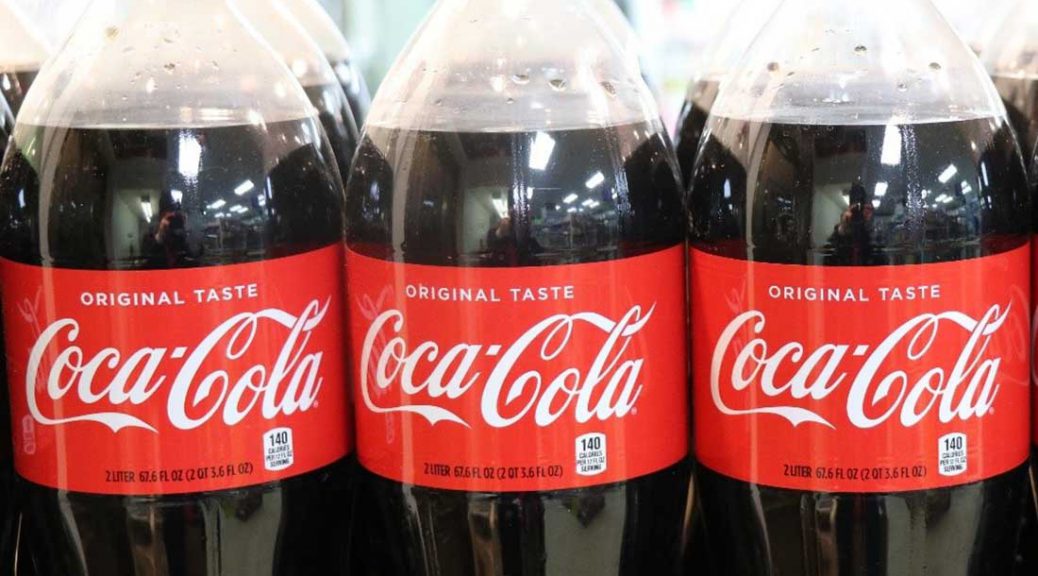 Balancing your family budget often starts with taking a hard look at available income before determining the expenses you can afford.

For Cook County, a new Independent Revenue Forecasting Commission will be mapping out the county’s projected revenue starting in April in response to widespread criticism that forced repeal of the soda pop tax little more than two months after the tax took effect in 2017.

“The goal of the commission is to inform the budget process,” said Victoria Moreno, director of legislation for former commissioner Jesús G. “Chuy” García, who was the chief sponsor of the revenue forecasting ordinance. END_OF_DOCUMENT_TOKEN_TO_BE_REPLACED