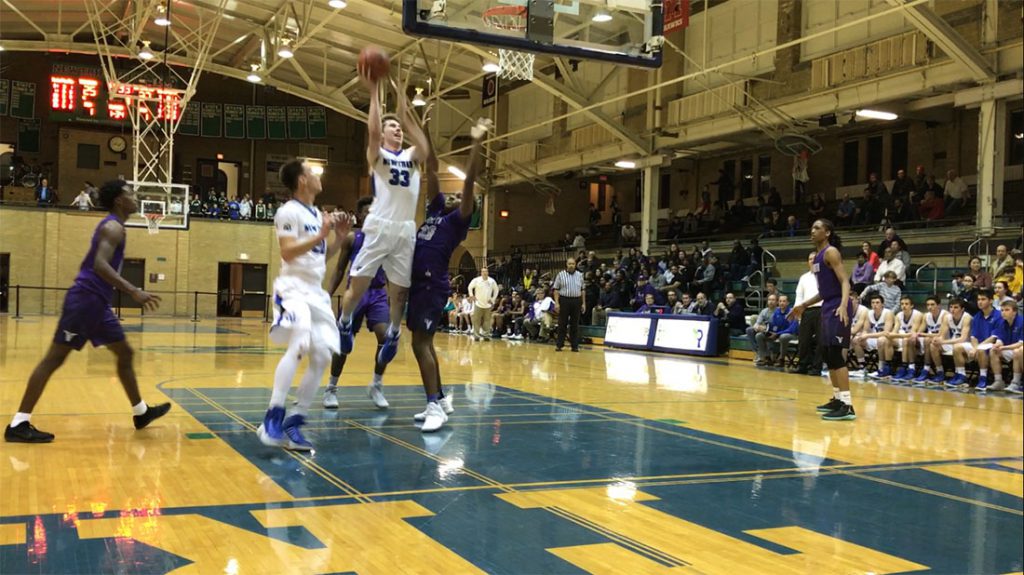 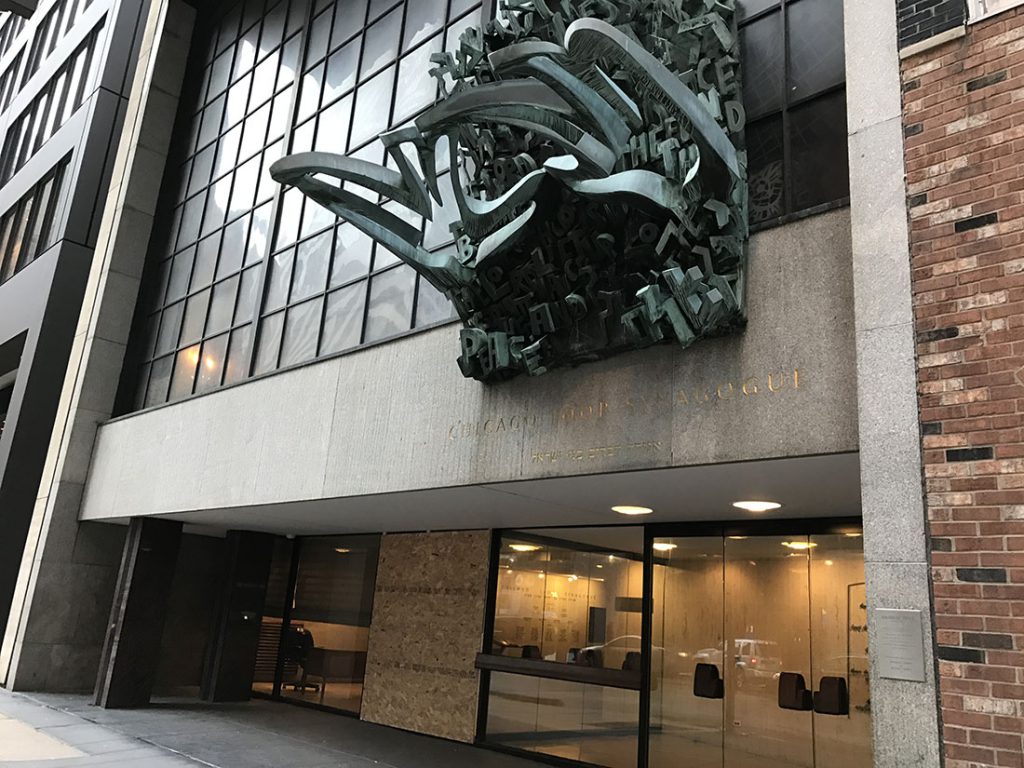 By Eric Burgher Hostility toward Jewish community centers and day schools across the nation continued this week, with bomb threats to centers in 11 states, and approximately 100 headstones damaged at a Jewish cemetery in Philadelphia over the weekend. With no suspects in custody, concern continues to grow in the Jewish community. The latest wave […] 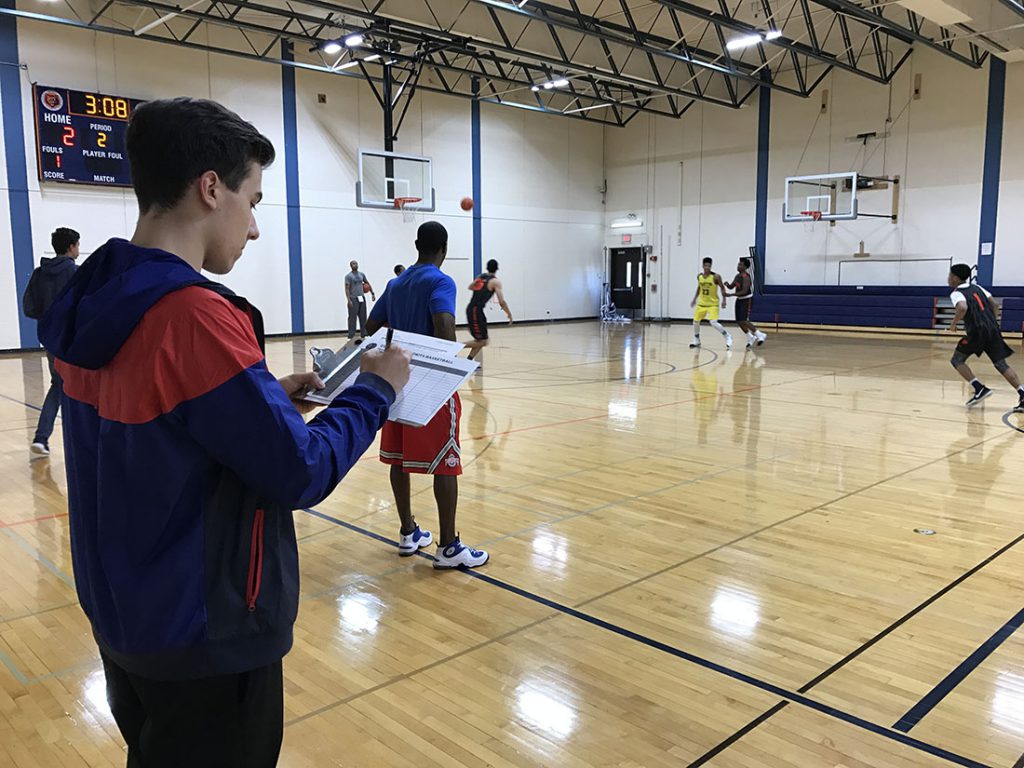 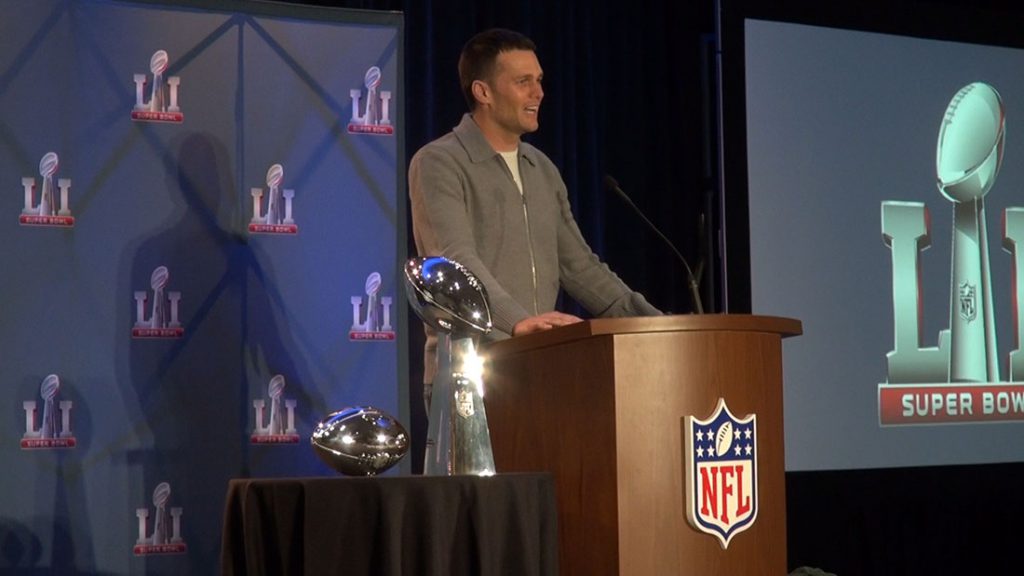 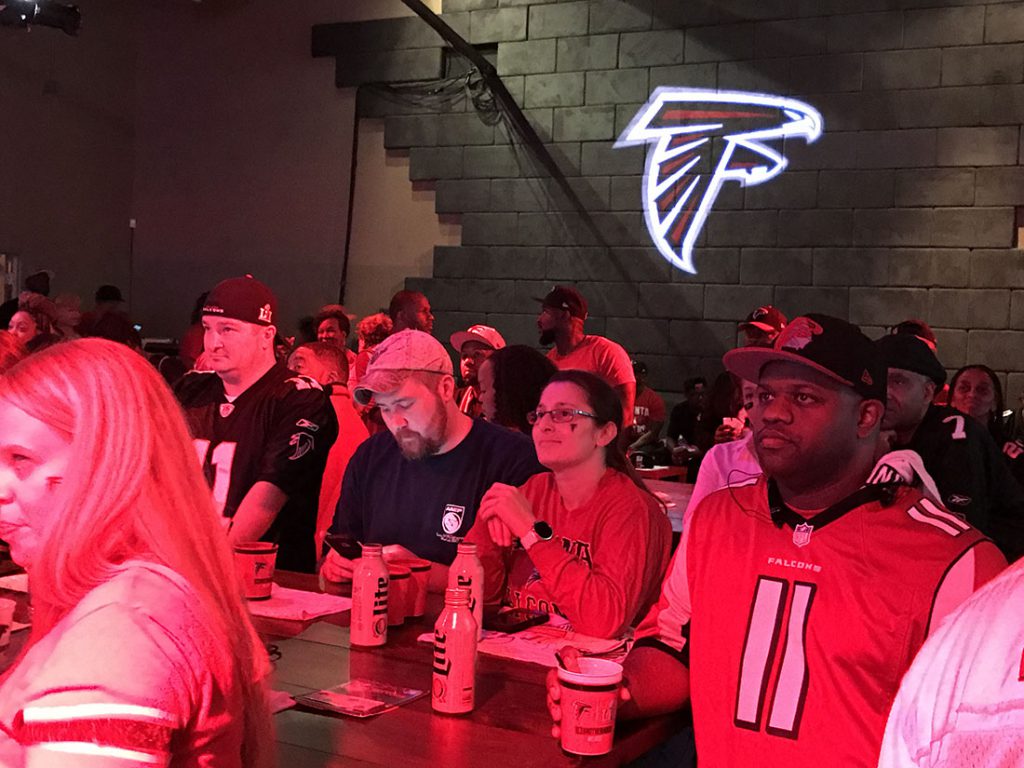 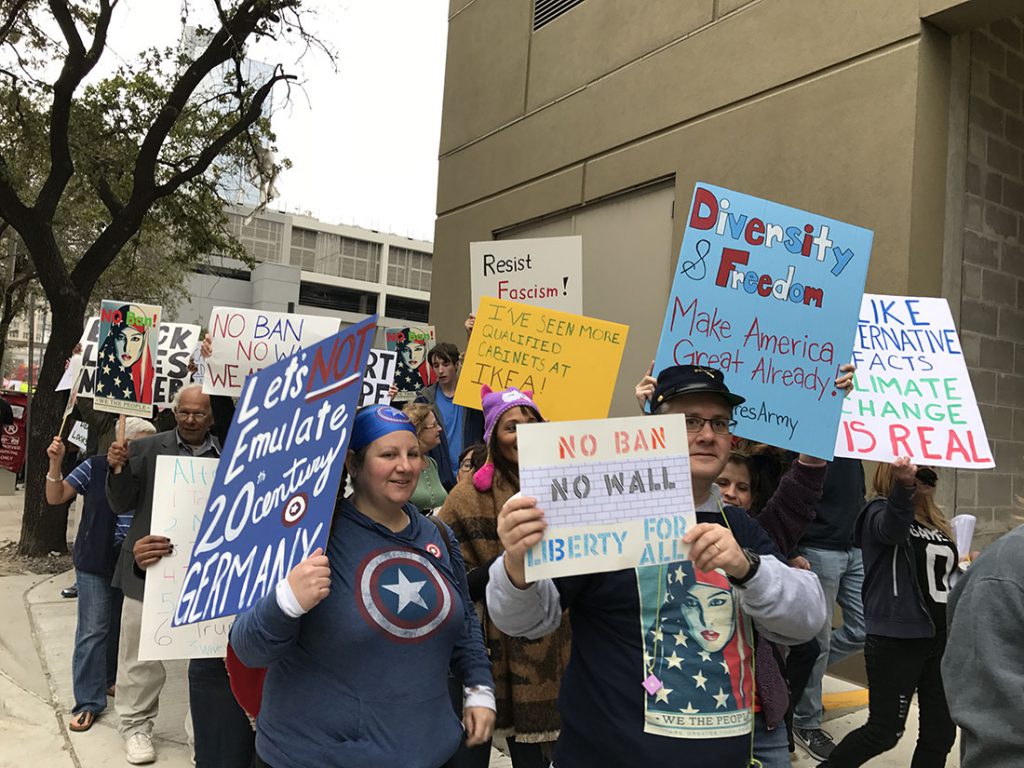 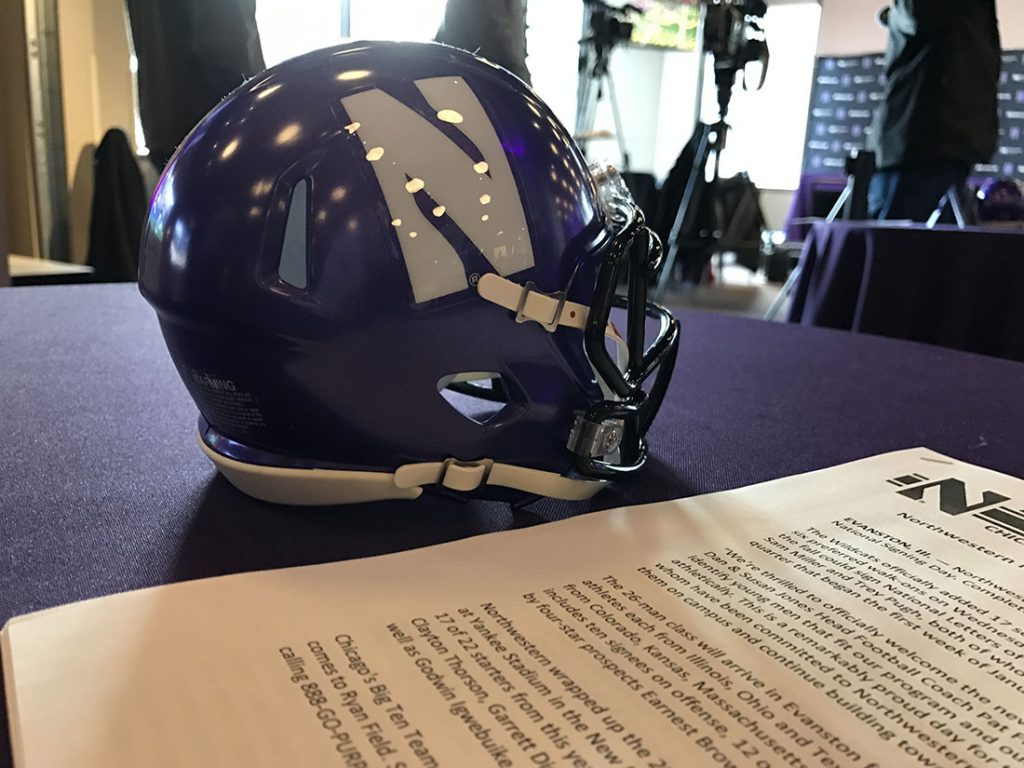 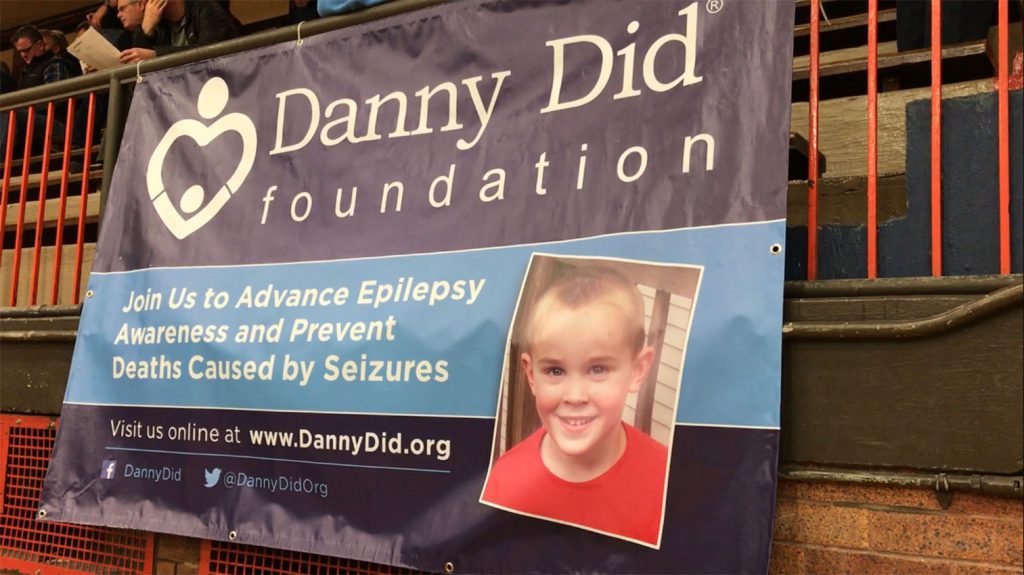 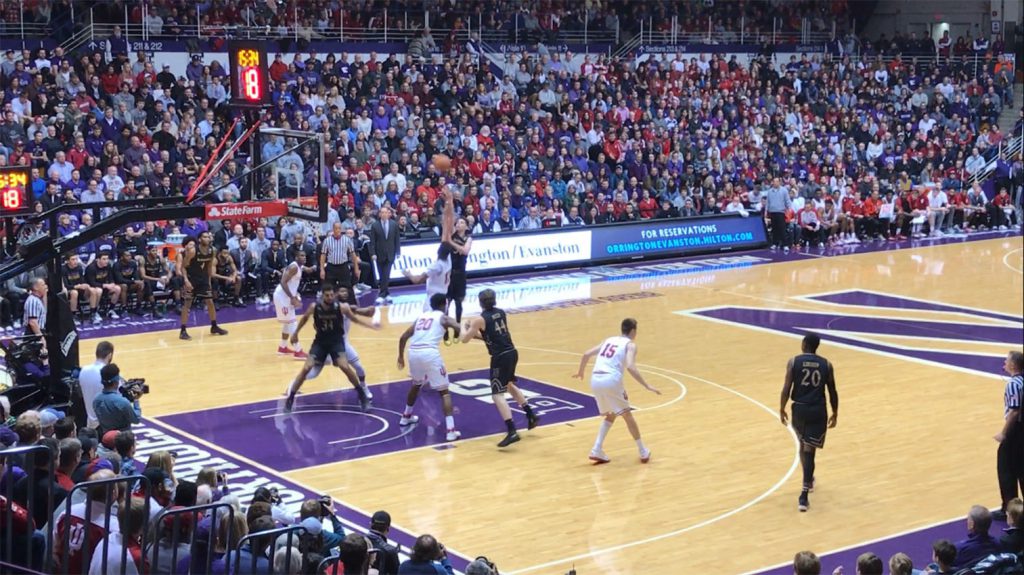 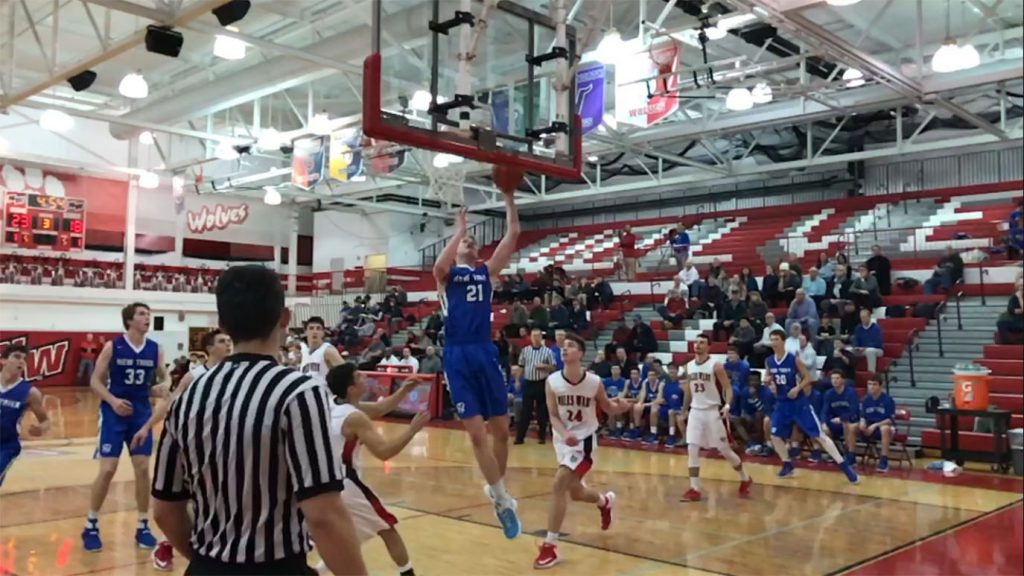