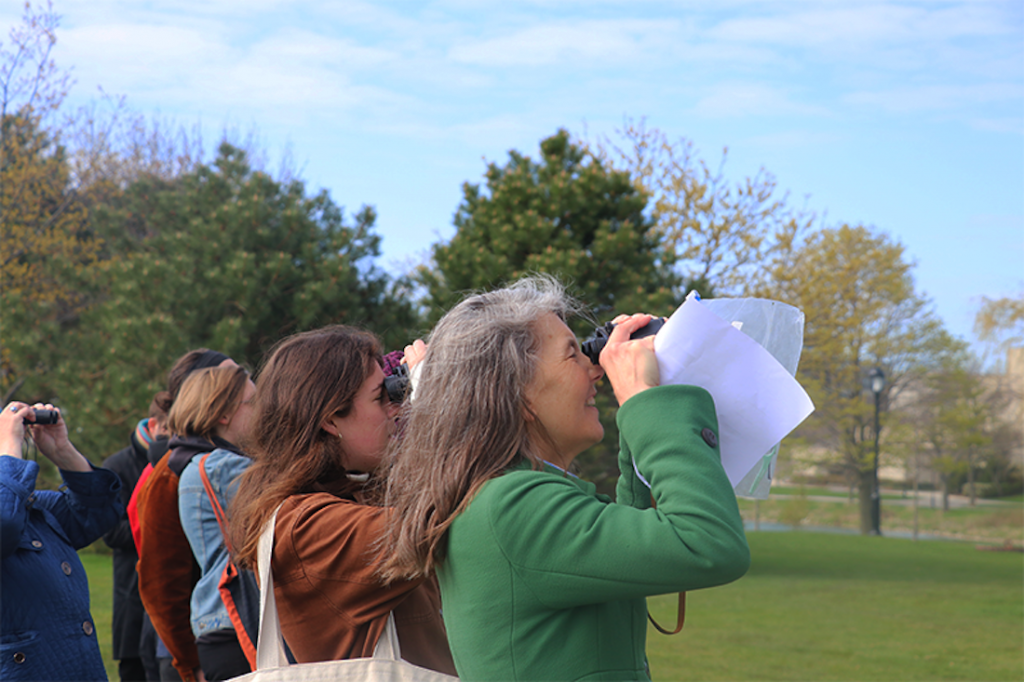 By Hannah Magnuson Medill Reports Northwestern University’s Evanston campus serves as home base to a host of travelers this spring — but students hustling to and from classes may not have noticed. That’s why Josh Honn, digital humanities librarian at Northwestern Libraries, decided to host a bird walk Monday morning around the eastern edge of […]

Guam residents demand change: “There is No Planet B” 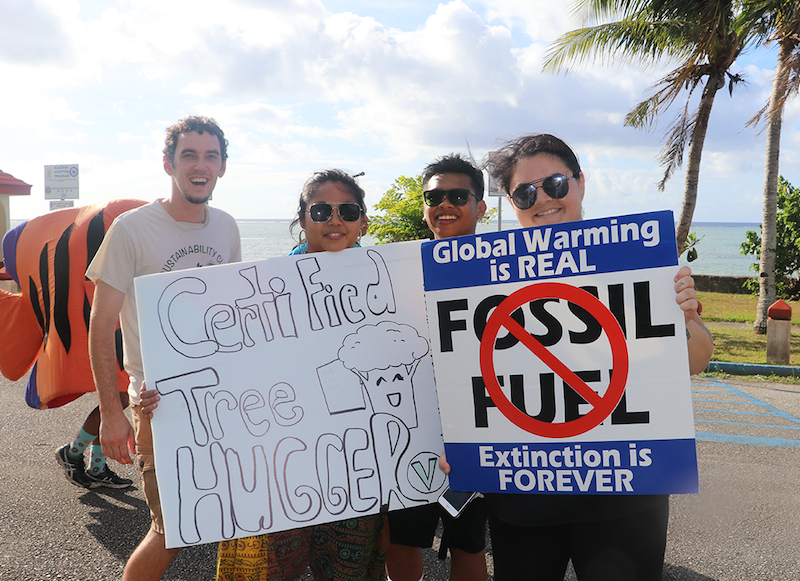 Text and photos by Hannah Magnuson Medill Reports About 60 residents gathered at Paseo Stadium in Agana, Guam, on Saturday, April 13, in an act of solidarity with the island’s natural resources. As Earth Month hit mid-swing, they carried homemade signs that said things like, “There is No Planet B” and “Certified Tree Hugger.” From […] 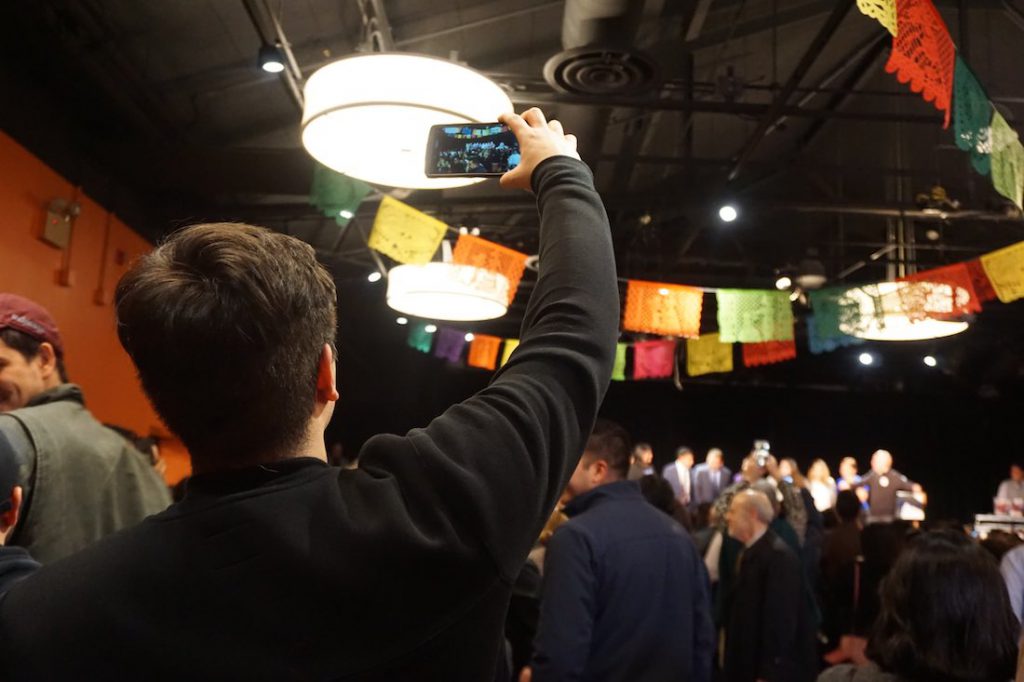 By Hannah Magnuson Medill Reports Democrat Jesus “Chuy” Garcia’s 4th District landslide victory on Tuesday marks the first time a Mexican-American has been elected to represent Illinois in Congress. Garcia, a Cook County commissioner, captured more than 86 percent of the vote to defeat Republican Mark Lorch, a financial analyst who lives in Riverside. He […]

Surge of science professionals on ballot for midterm elections 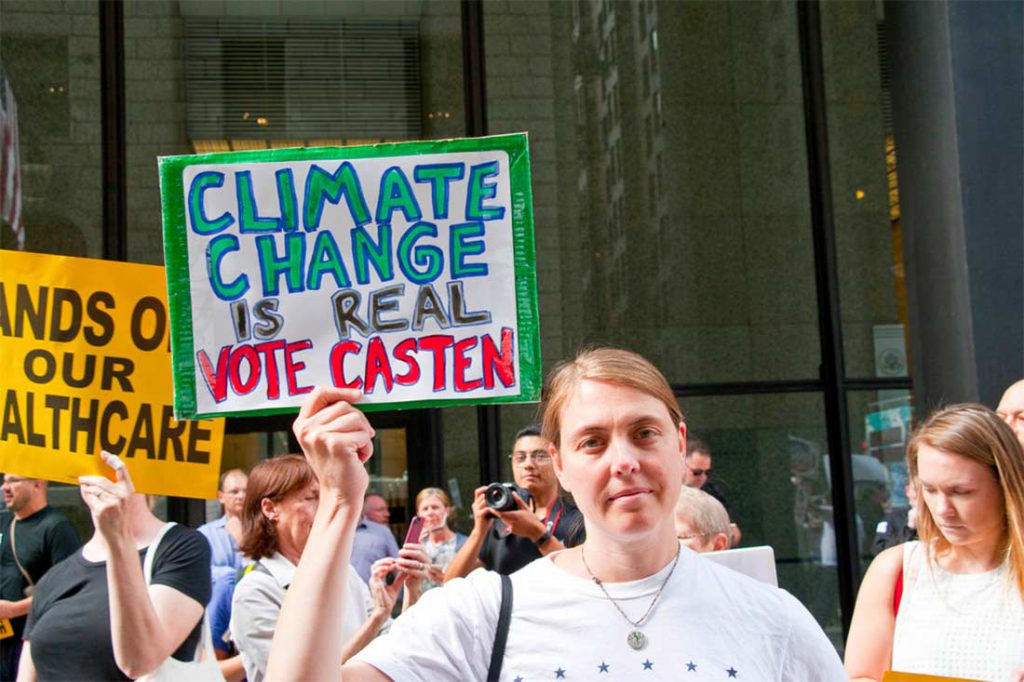 By Hannah Magnuson Medill Reports Scientists and STEM professionals are bidding for political office in  historic numbers this election season, with three Democratic congressional candidates in Illinois among their ranks. Their campaigns to bring scientific expertise to Washington come in the midst of repeated attacks against science by the Trump administration, most recently on the […]