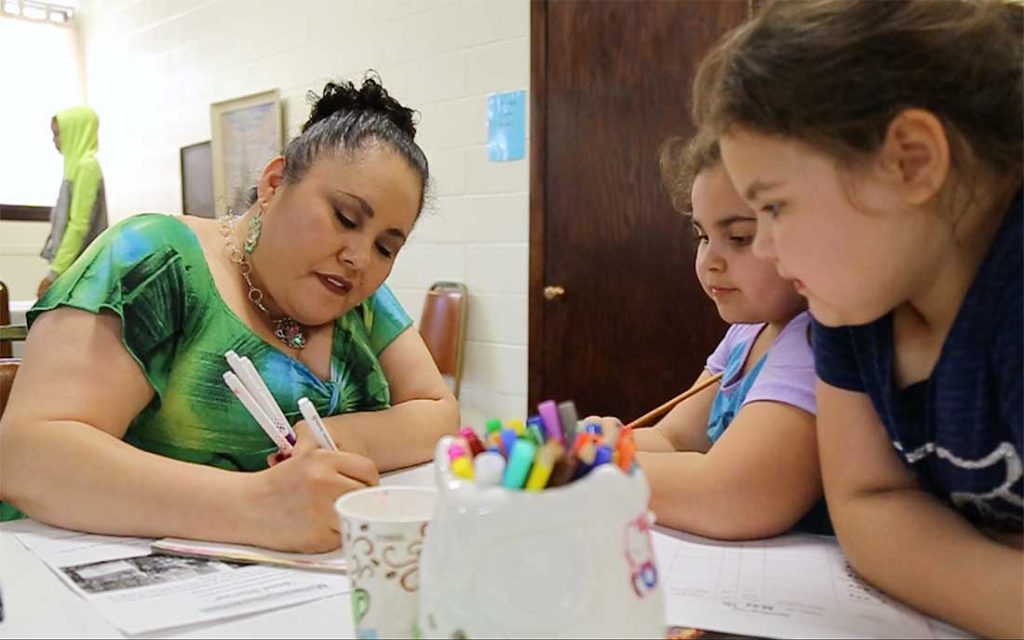 By Jiayan Jenny Shi Kelly Summers, 44, is a Chicago-born Native American who volunteers with Native Scholars, an after-school tutoring program at the American Indian Association of Illinois (AIAI). Every Tuesday afternoon, native children across Chicago meet at a church basement in Andersonville where they get homework assistance and cultural instruction. Summers learned cultural traditions at a Menominee Indian […] 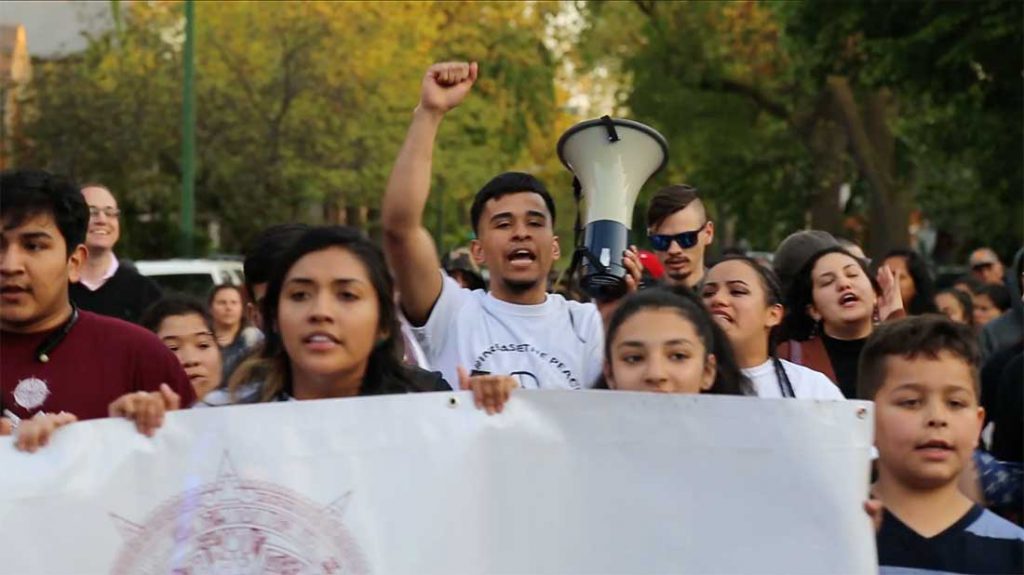 By Jiayan Jenny Shi Marcos Constantino Jr., 21, is a college student living in Little Village. Growing up in a family once involved in gangs, Constantino avoided joining a gang with the support from his family and by participating in a Little Village Softball League. Along with other community organizers, Constantino helped create the first “Little Village […] 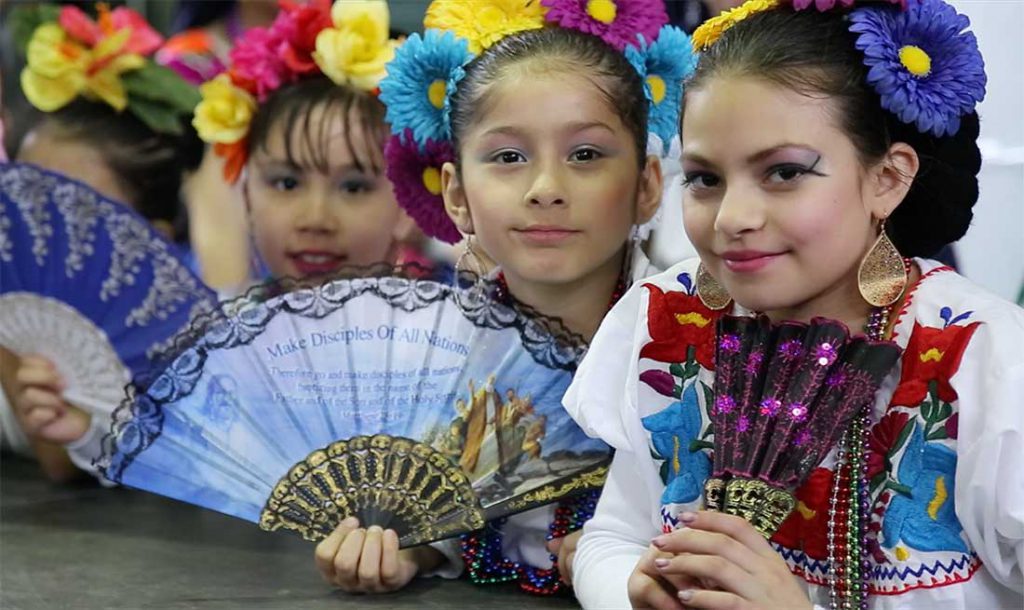 By Jiayan Jenny Shi More than 1,000 children participated in the 18th Chicago Día de los Niños/Celebrating Young Americans Parade in Pilsen on April 29. The parade celebrated Mexican Children’s Day and called for awareness of children’s rights. In addition to recognizing children’s importance, the theme this year is “Children’s Rights are DACA Rights” in […] 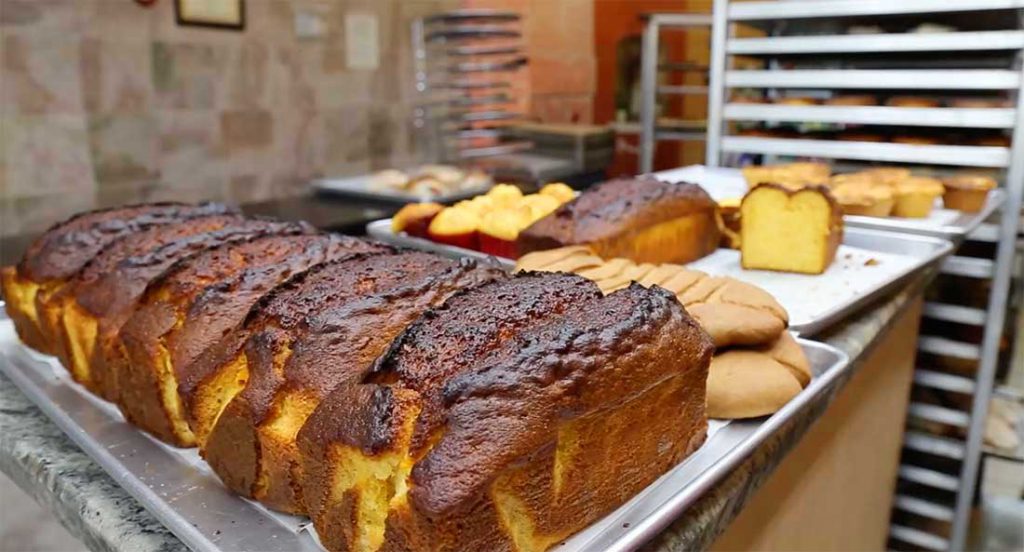 By Jiayan Jenny Shi Rosy’s bakery, one of the most famous bakeries in Little Village, is among many small businesses in the neighborhood saying they face decreasing sales because of the Trump administration’s immigration crackdown. ICE agents are patrolling 26th street in this Mexican immigrant majority neighborhood, some residents say they are afraid of going […] 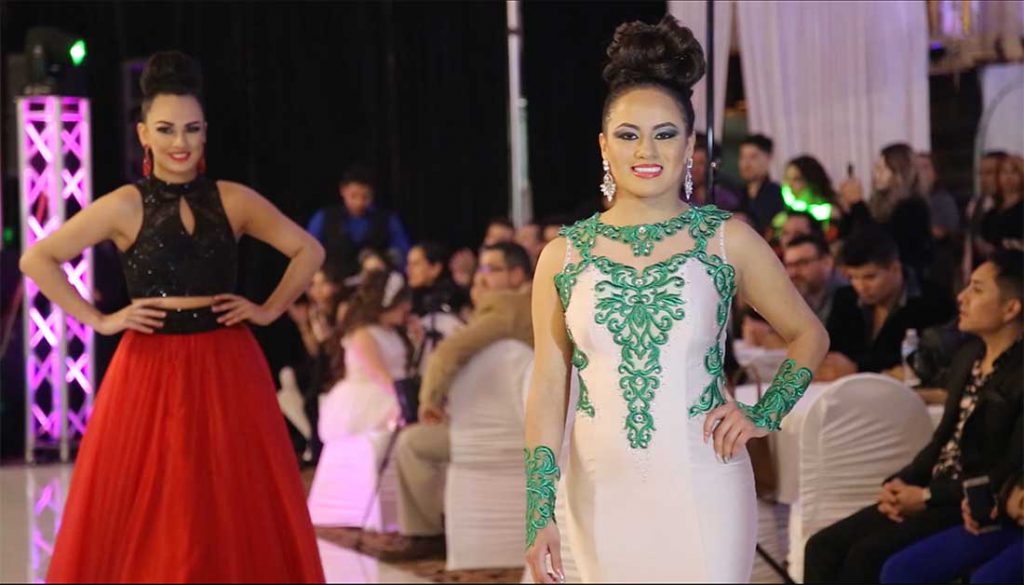 By Jiayan Jenny Shi Elizeth Arguelles, 21, an undocumented immigrant from Mexico, participated in the Señorita México Illinois (Miss Mexico Illinois) beauty pageant March 4 to win a scholarship for her transition to a four-year university. Although Arguelles didn’t win the crown and the scholarship, she got the Miss Sympathy award. After the pageant, Arguelles […] 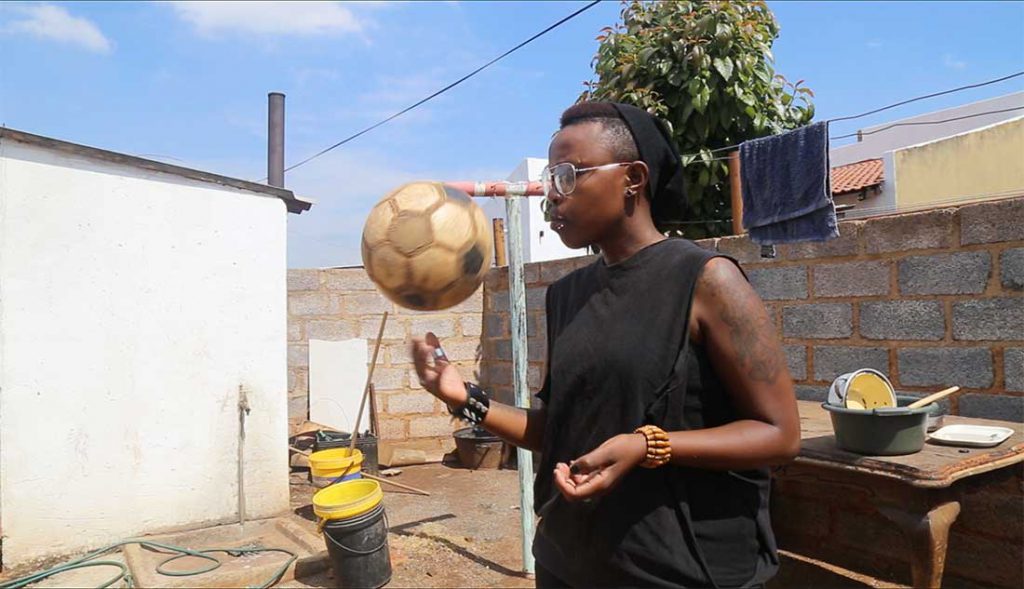 By Jiayan Jenny Shi Matshidiso Mofokeng is a lesbian feminist and soccer player in South Africa. Living in a patriarchal society, Mofokeng has experienced discrimination because of her sexuality. Now she is a member of Chosen FEW, a lesbian soccer team that works in sports to end homophobia and other forms of discrimination. Photo at […]

Domestic workers filled with fear over Trump’s threat of deportation 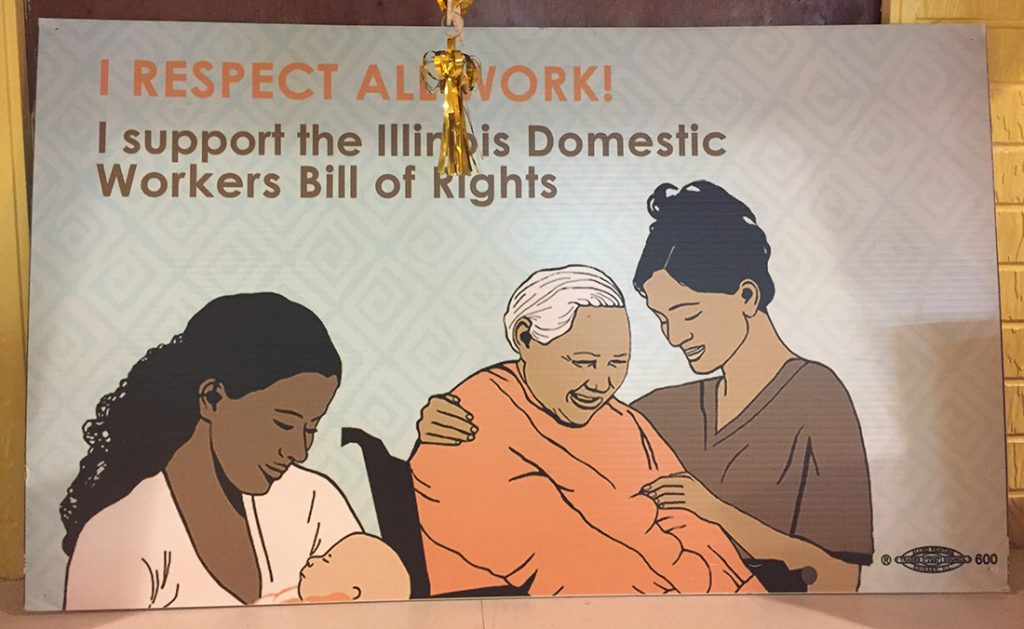 By Jiayan (Jenny) Shi O’lola Ann Olib, a Philippine caregiver in Chicago, says she was excited about the Illinois domestic workers’ rights bill; however, she expresses a sense of uncertainty for her friends who remain undocumented as President Donald Trump continues to push his deportation agenda. “I was happy that there’s domestic rights, very excited. […]