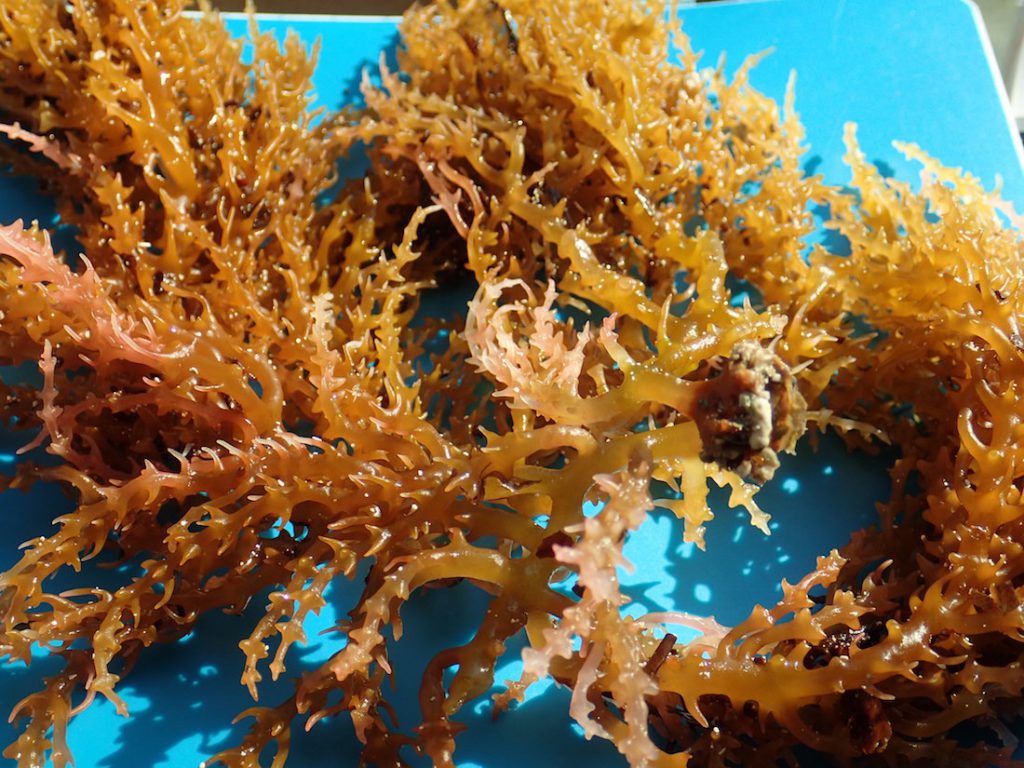 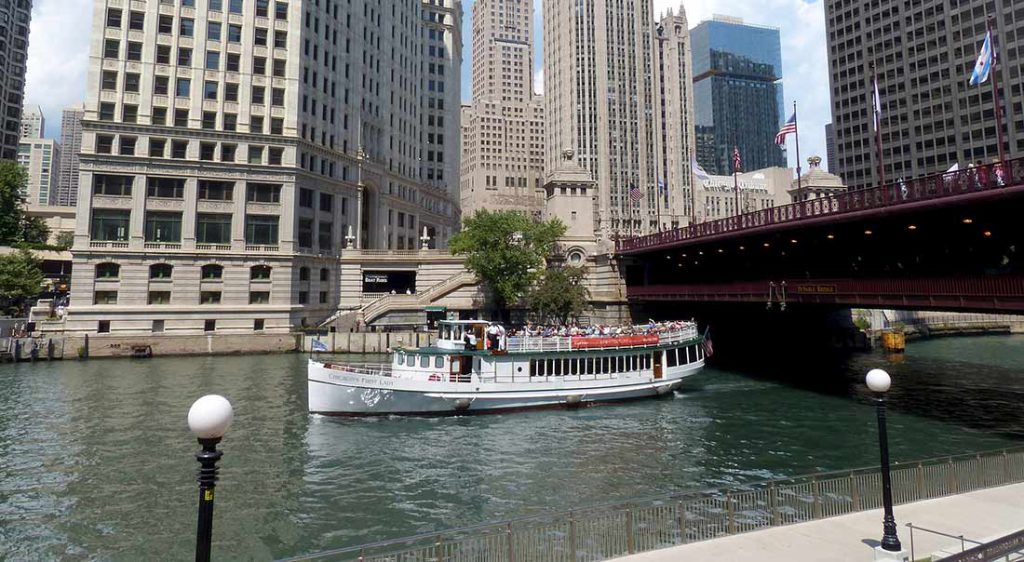 The co-director of the Chicago Architecture Foundation River Cruise dishes on the waterway’s history, its recent transformation and the ‘craziest thing’ he’s ever seen while hosting a tour.   By Emily Clemons Medill Reports Chicago offers plenty of activities for visiting tourists and adventurous locals alike – ghost tours, gangster history jaunts and more […] 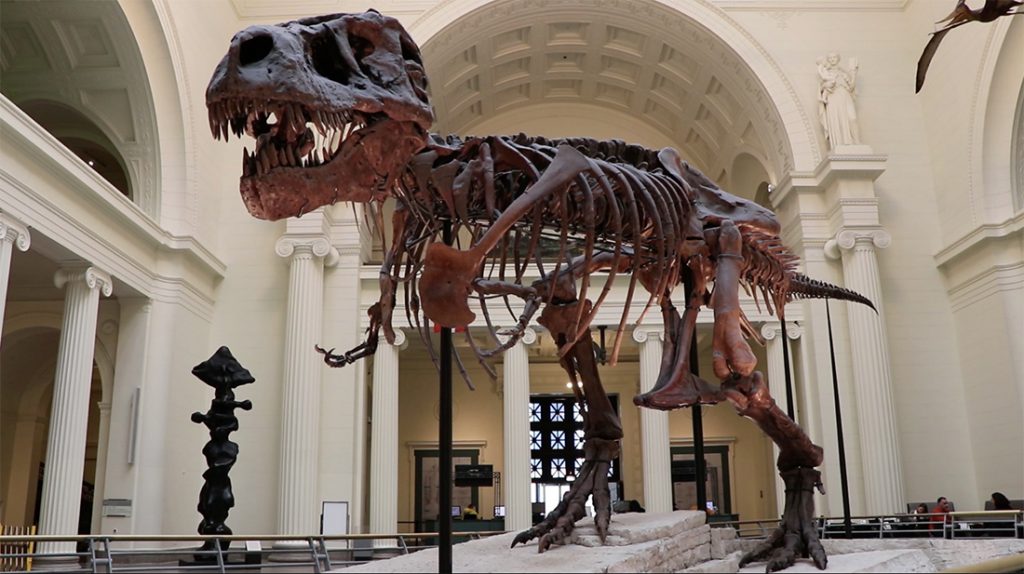 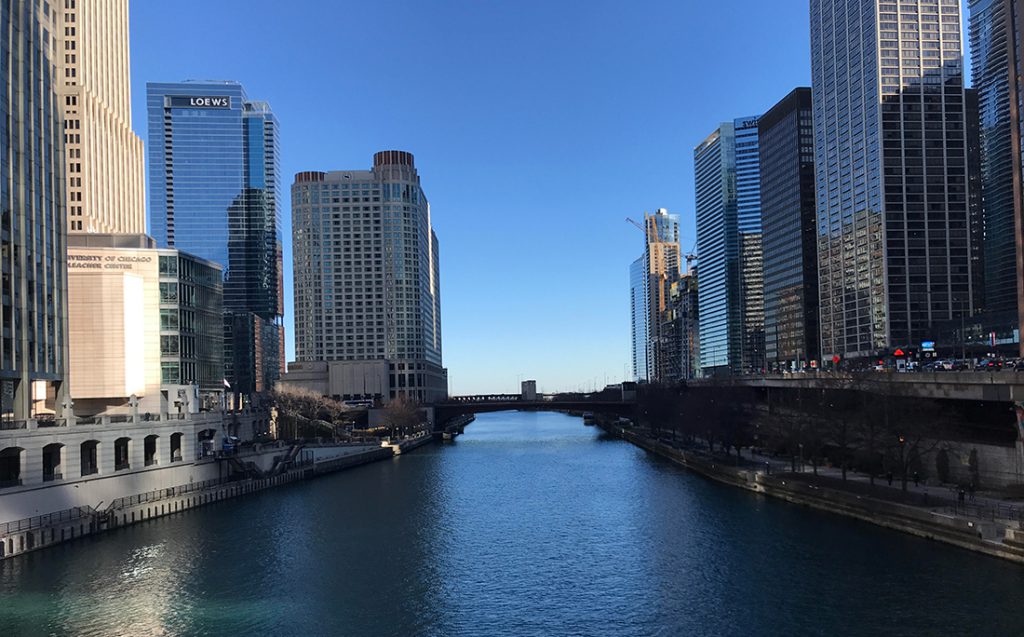 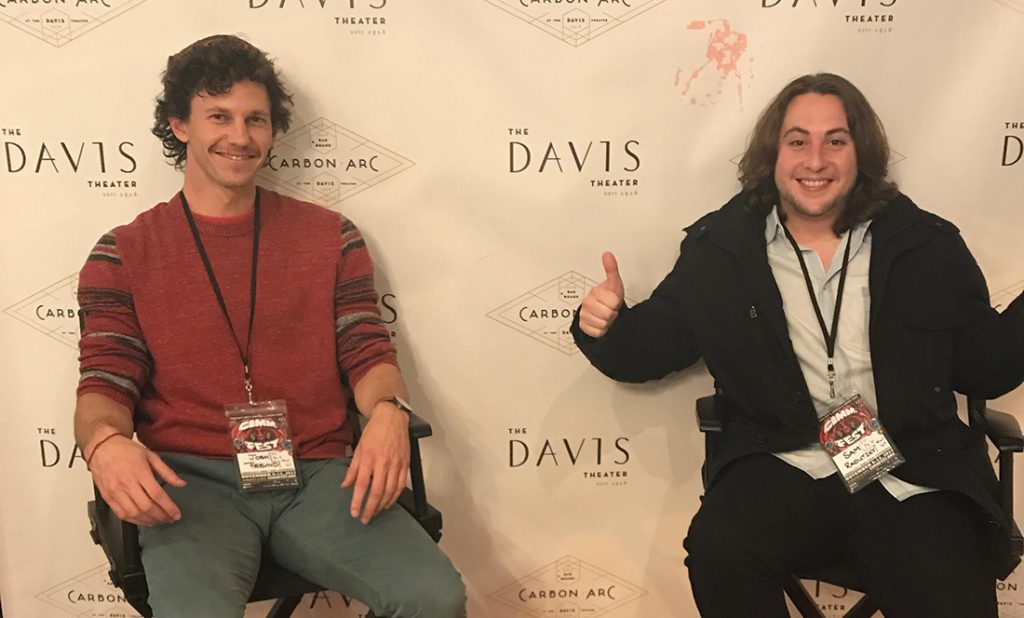