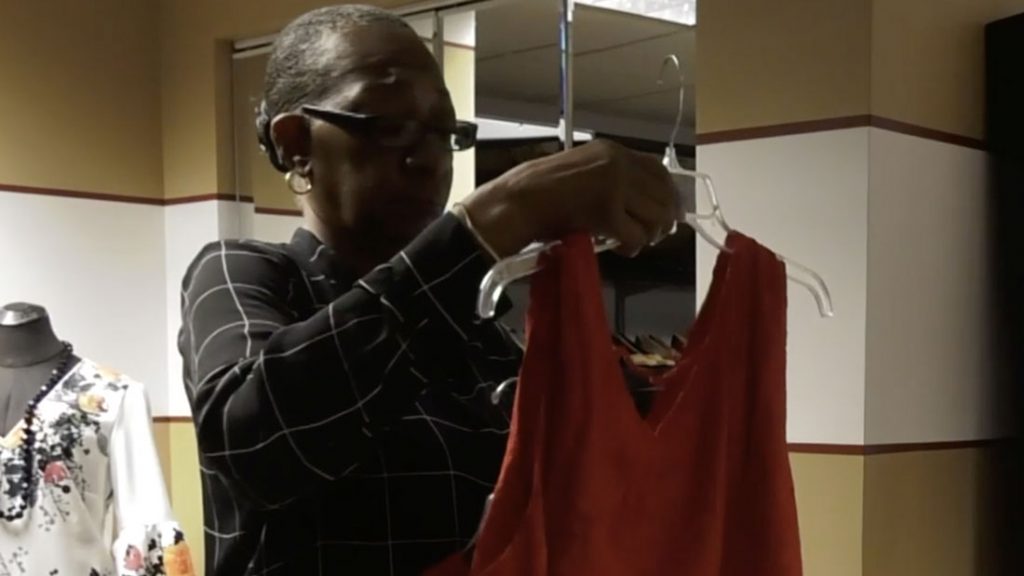 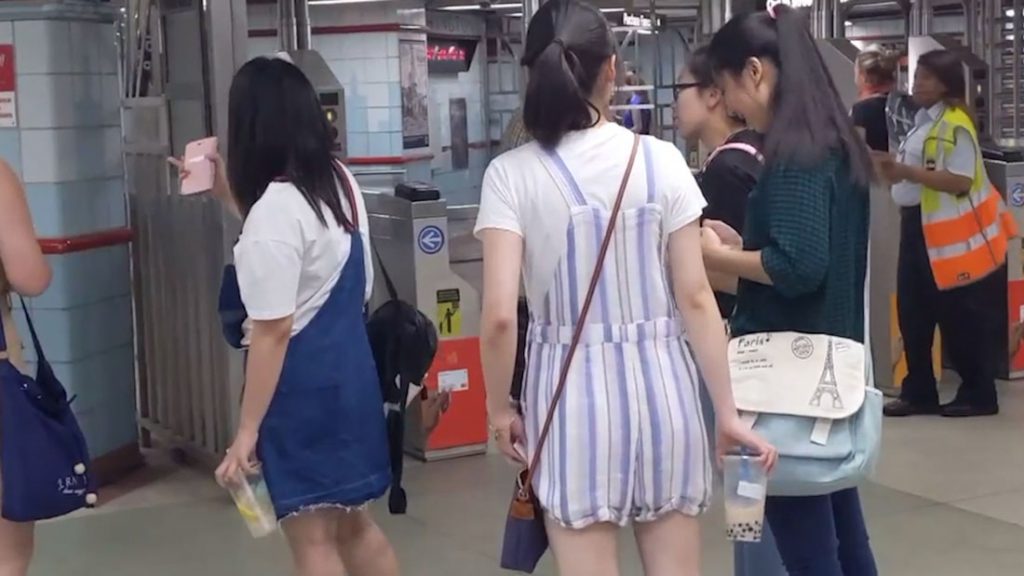 By Nicole Croteau, Max Goodman, Tim Hackett, Shannon Longworth and Karleigh Stone Medill Reports On this episode of Chicago News Report… A woman is on the run in Skokie after two robberies, the city passes a plan for new construction in River North, a CTA ride promotion for the first day of school, drones are […] 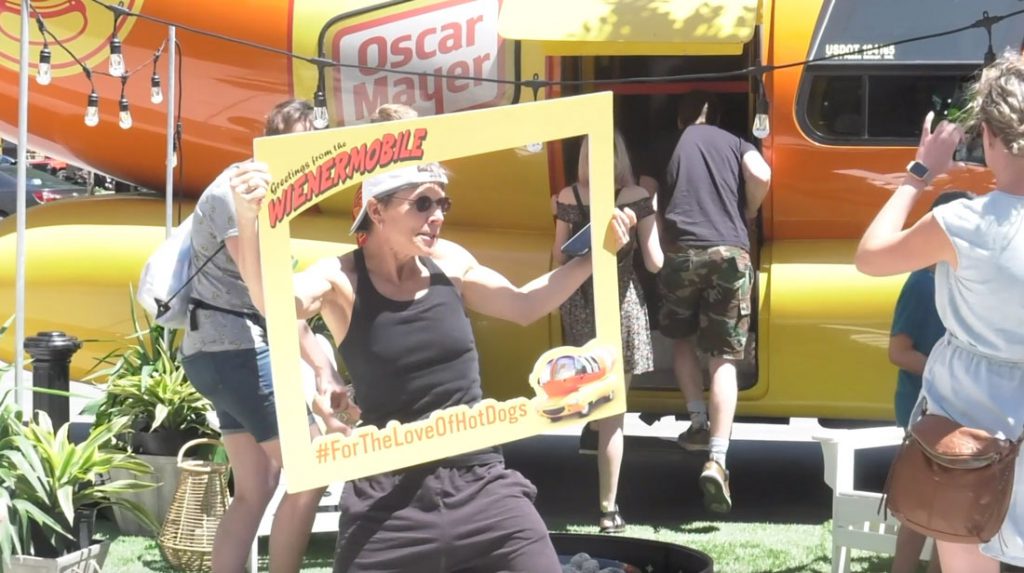 Nicole Croteau, Max Goodman, Tim Hackett, Shannon Longworth and Karleigh Stone Medill Reports Today on Chicago News Report: Chickens are on the loose in one Chicago neighborhood. Find out where and why. A blue line stop in the Loop is out of commission after a car crashed into the station overnight. Will this affect your […] 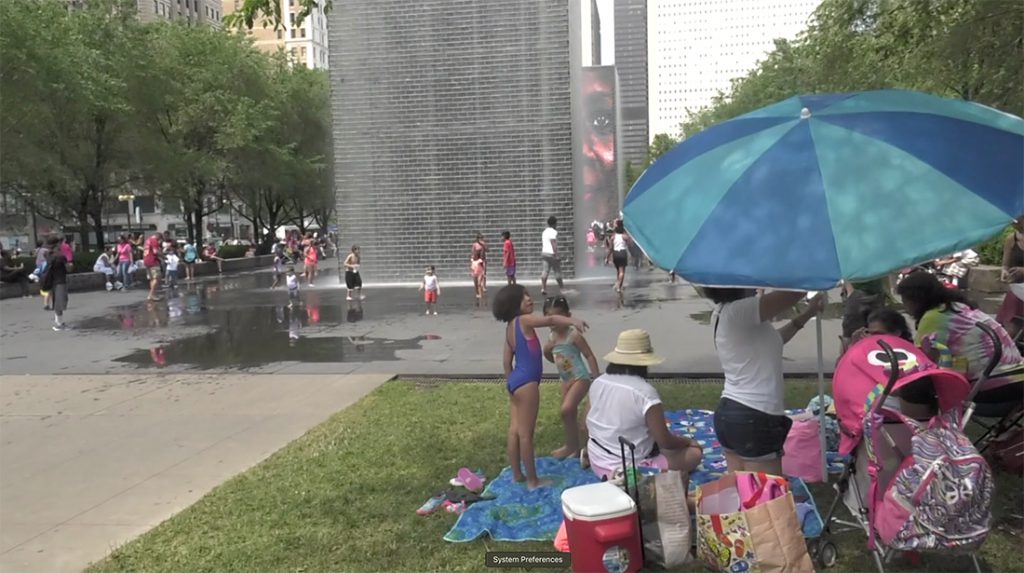 By Nicole Croteau, Max Goodman, Tim Hackett, Shannon Longworth and Karleigh Stone Medill Reports On this episode of Chicago News Report: An update on the continuing saga of R. Kelly. Multiple stabbings at a popular Red Line stop. The new and exclusive way to get into Wrigley Field. And, how to prepare for the heat […] 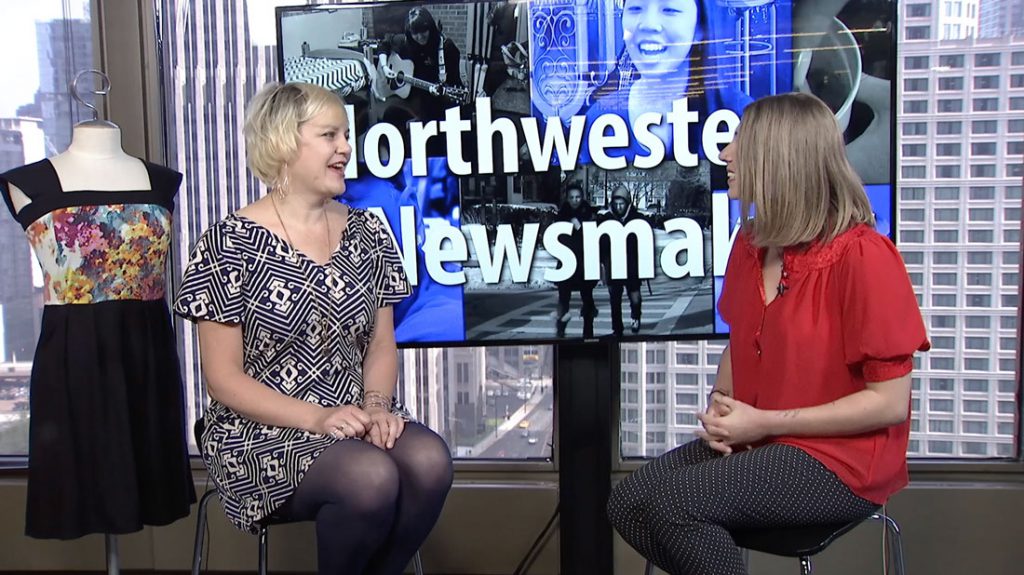 By Karleigh Stone Medill Reports By contributing 10 percent of global carbon emissions, 20 percent of industrial water pollution, and almost 35 percent of microplastics in the oceans, the fashion industry has become the third most polluting industry in the world. On this episode of Medill Newsmakers local designers, Jamie Hayes of Production Mode, and […]

For pro softball players, it’s not about the paycheck: it’s the competition, camaraderie and love for the game 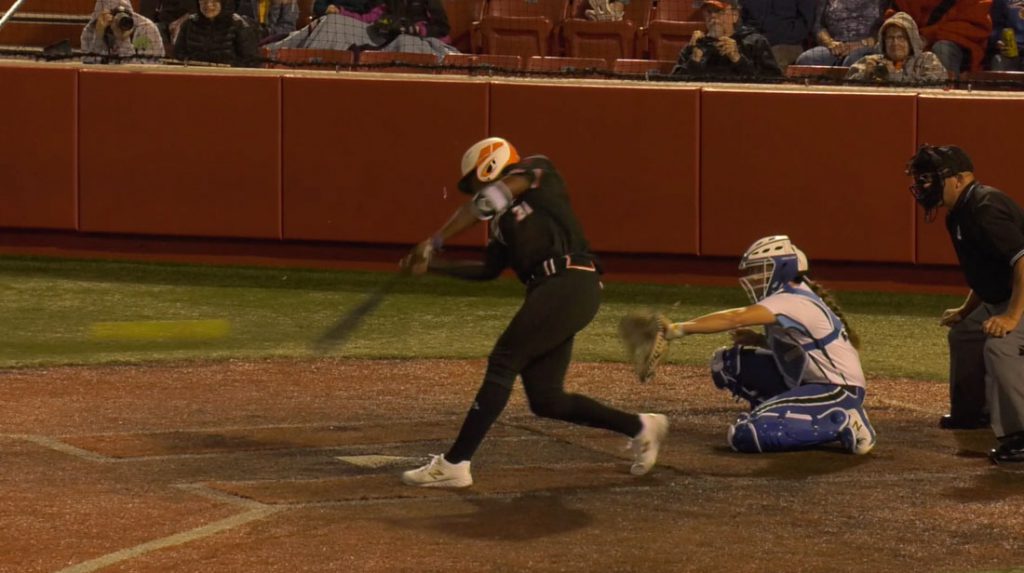 By Karleigh Stone Medill Reports Professional softball players make only a fraction of what major league baseball players do. The highest paid National Pro Fastpitch players cap out at around $20,000 per year, a mere four percent of the lowest-paid MLB player’s salary. Though it’s a professional sport, the women playing can’t make a living […]

With less litter to pick up, Chicago River Day focuses on restoration 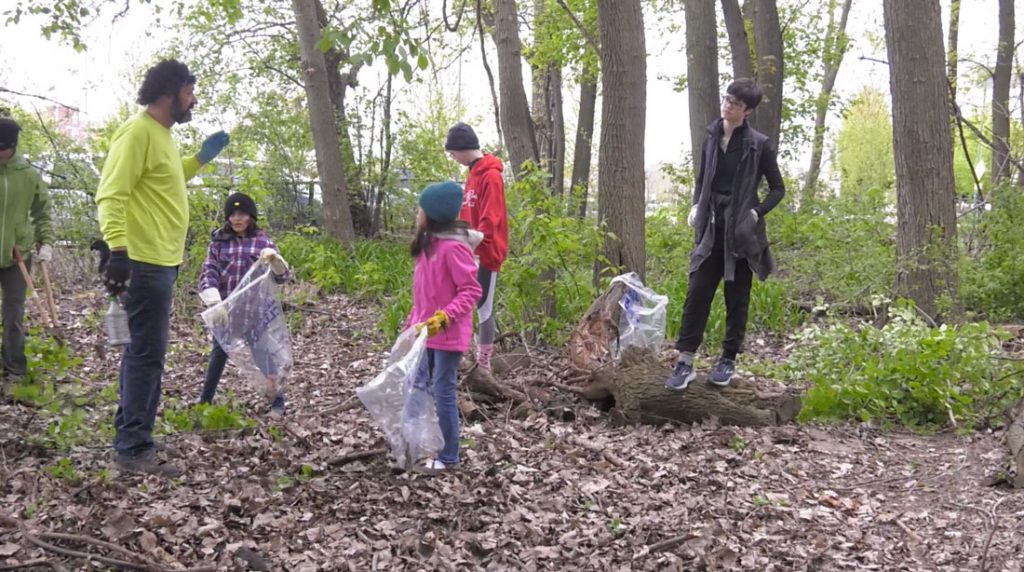 By Karleigh Stone Medill Reports Over 2,000 volunteers gathered at 66 locations along the Chicago River on May 11th, to clean up litter in the water and the parks and spaces around it. Plastic pollution on land and in the water not only affects the beauty of the river, it also affects wildlife. Biologist say […] 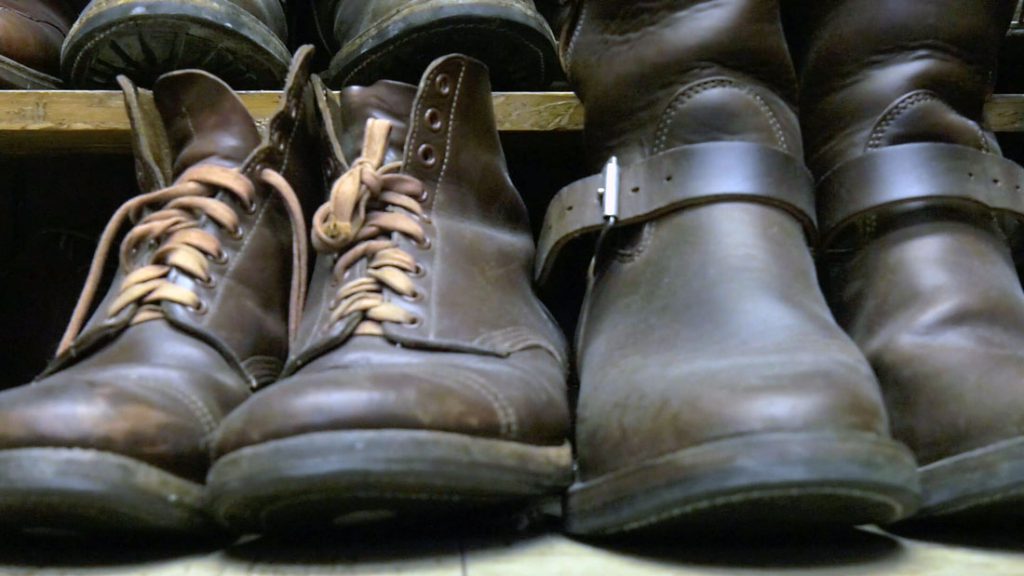 By Karleigh Stone Medill Reports Use of genuine leather in the fashion industry is a topic of dispute among designers and consumers. Authentic leather is environmentally friendly. Its durability allows it to outlast synthetic options, and that decreases consumption in the high-polluting apparel industry. Leather is also made from natural products — animal hides — […] 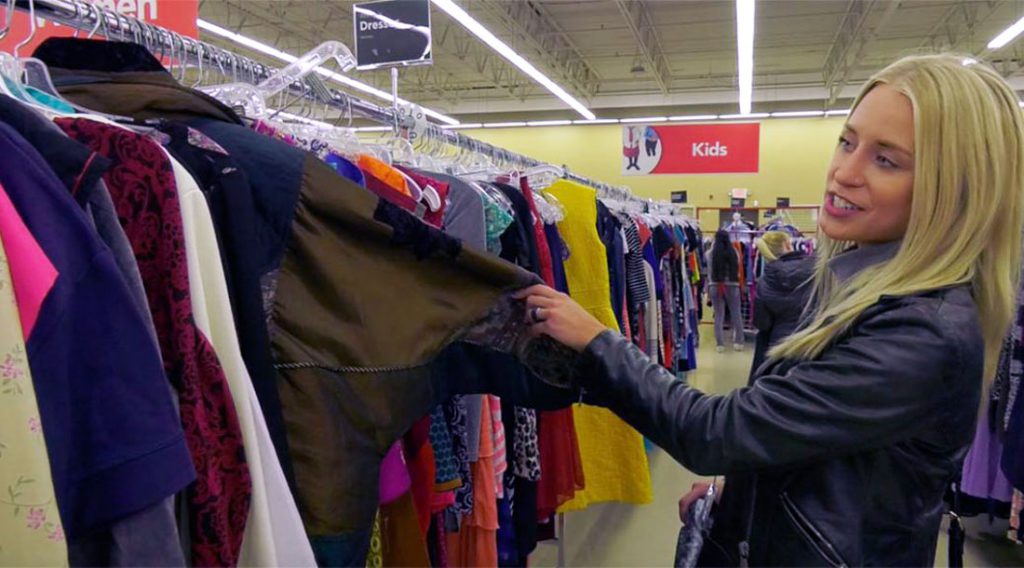 By Karleigh Stone Medill Reports Rapidly changing fashion trends can be harmful to the environment, according to a recent analysis by a U.N. consortium. In what’s known as “fast fashion,” retailers constantly flip the floor stock to match popular styles. That has led to production facilities creating more clothing than ever before. 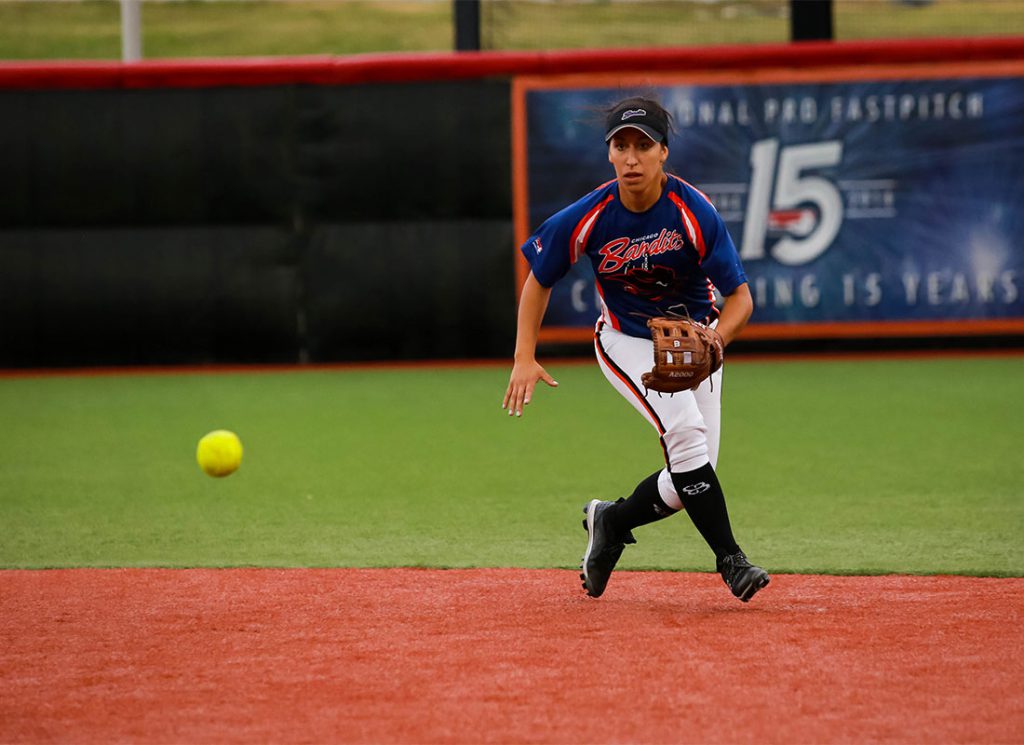 By Karleigh Stone Medill Reports Lack of advertising, inappreciable salaries and a shortage of opportunities characterize the state of professional softball. With only six teams total and pay ranging from $6,000 to $20,000 a year, most professional softball players are unable to make a living out of their athletic career, in contrast to their male […]