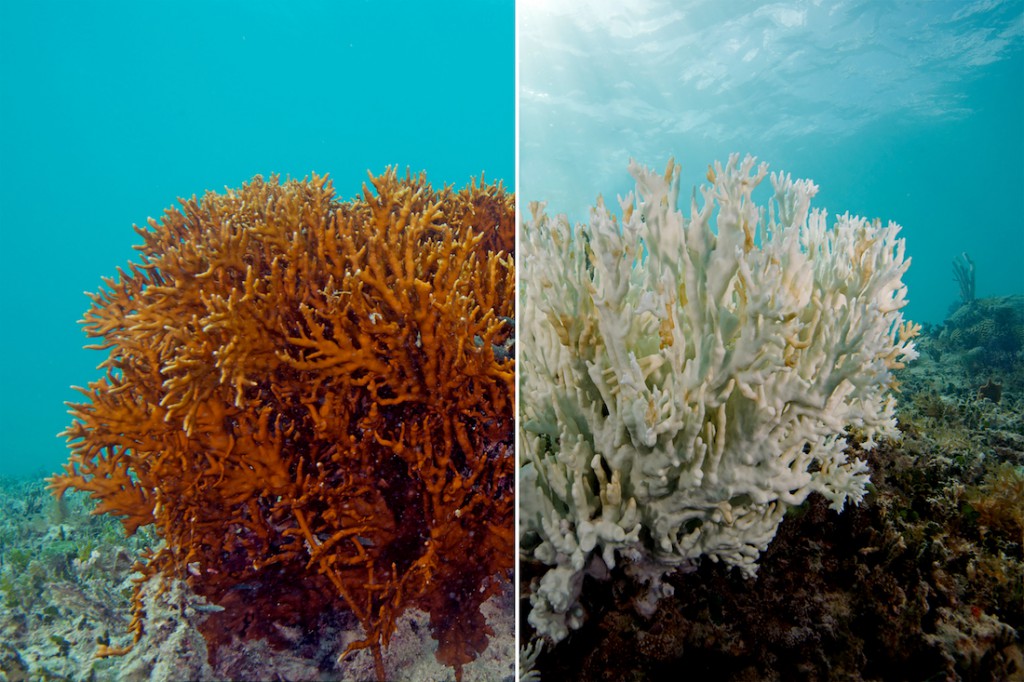 By Kathleen Ferraro Many of the ocean’s coral reef populations are fast declining in what is the longest episode of coral bleaching on record. Global warming, the current intense El Nino, overfishing and land-based pollution are all contributing to rapid coral bleaching, or a potentially fatal loss of pigmentation caused by environmental stress, according to […]

Someone is spending $1 million to make you a space archaeologist 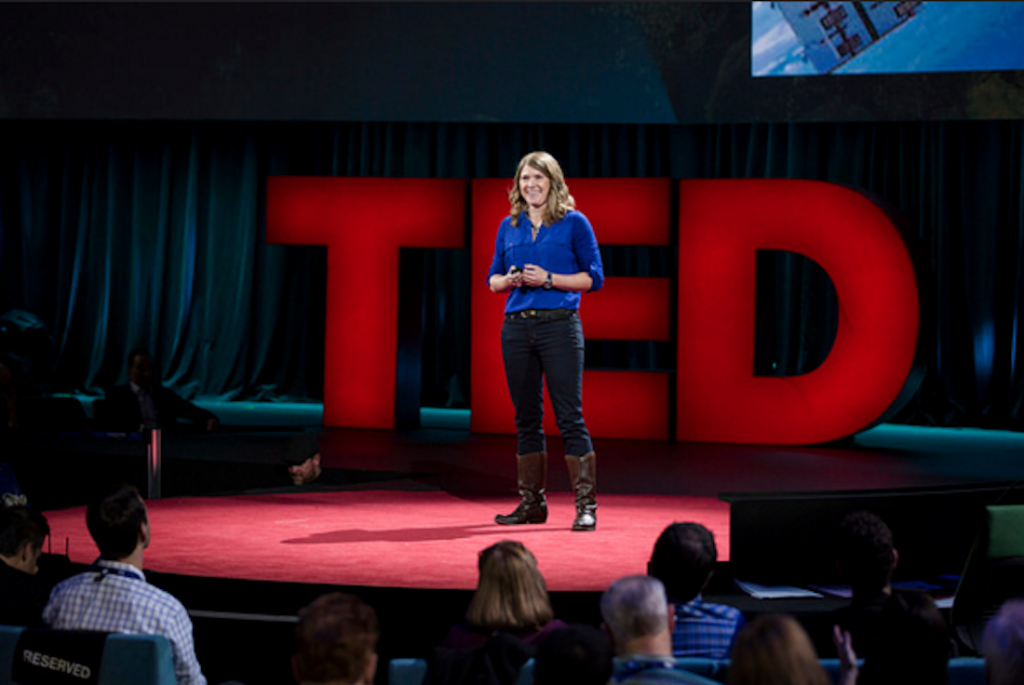 By Kathleen Ferraro Space archaeologist Sarah Parcak wants us to follow the clues from space. She delivered this message at the annual TED Conference in Vancouver, where she unveiled her plans for spending her $1 million 2016 TED Prize earnings. Parcak said the money will launch Global Xplorer, an online platform that will use crowdsourcing and citizen […]

For sharks, fish are friends, not (always) food 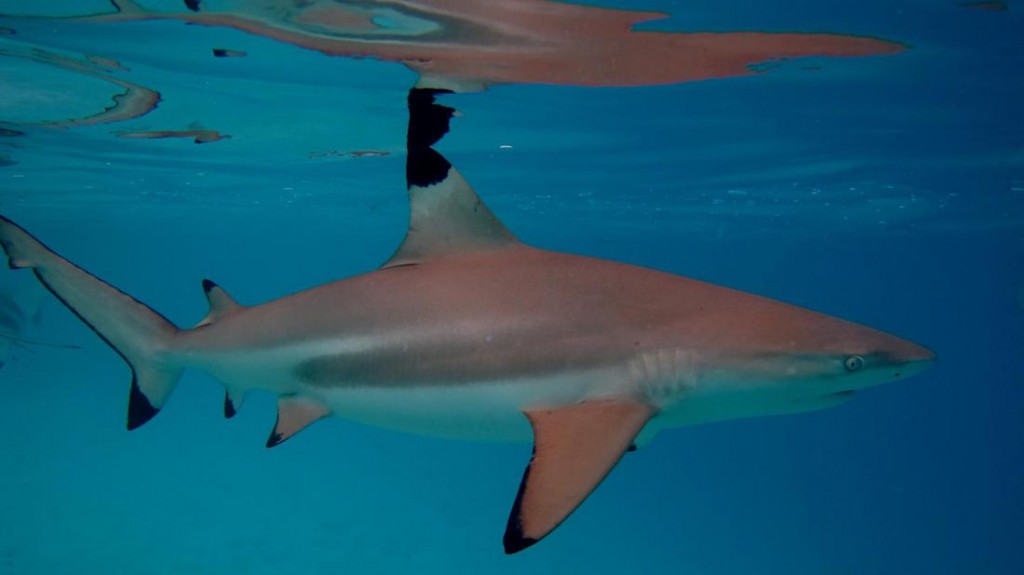 By Kathleen Ferraro Sharks strike fear with their reputation as man-eaters. But coral reef sharks are light eaters with no taste for human fare, new research shows. Reef sharks – species of shark that inhabit coral reefs – eat small prey and only at infrequent intervals, according to scientists at James Cook University’s ARC Centre […] 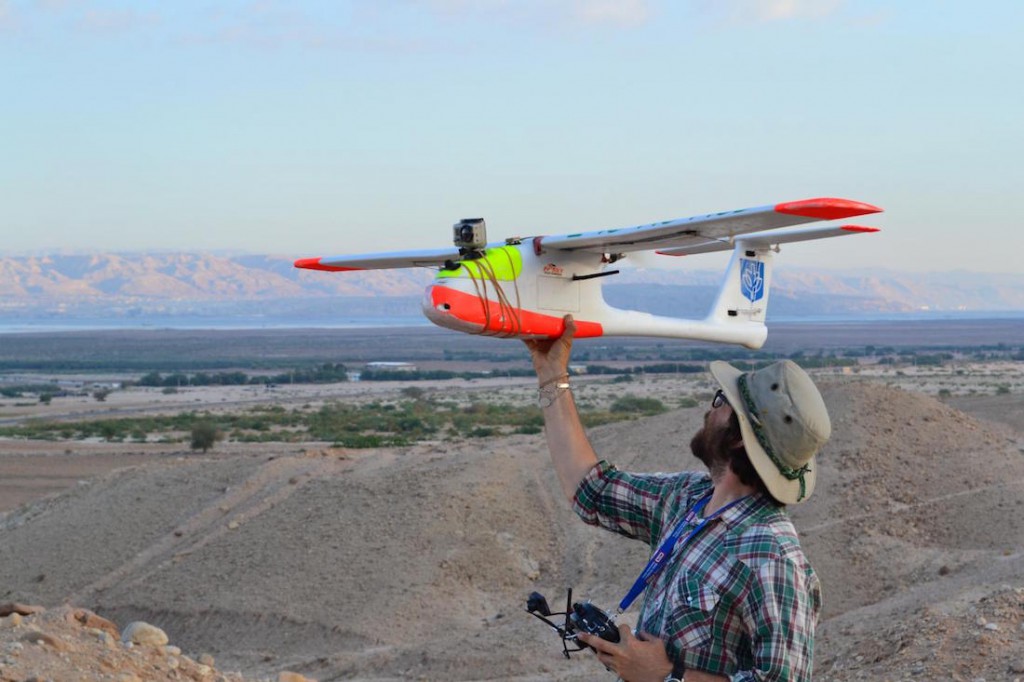 By Kathleen Ferraro At an ancient cemetery in Jordan, the last thing you’d expect to see in the sky above is a neon model airplane with a GoPro strapped to its front. But for Chicago archaeologist Morag Kersel, this bird’s eye view gives her new insights for her research. Kersel, an anthropology professor at DePaul […] 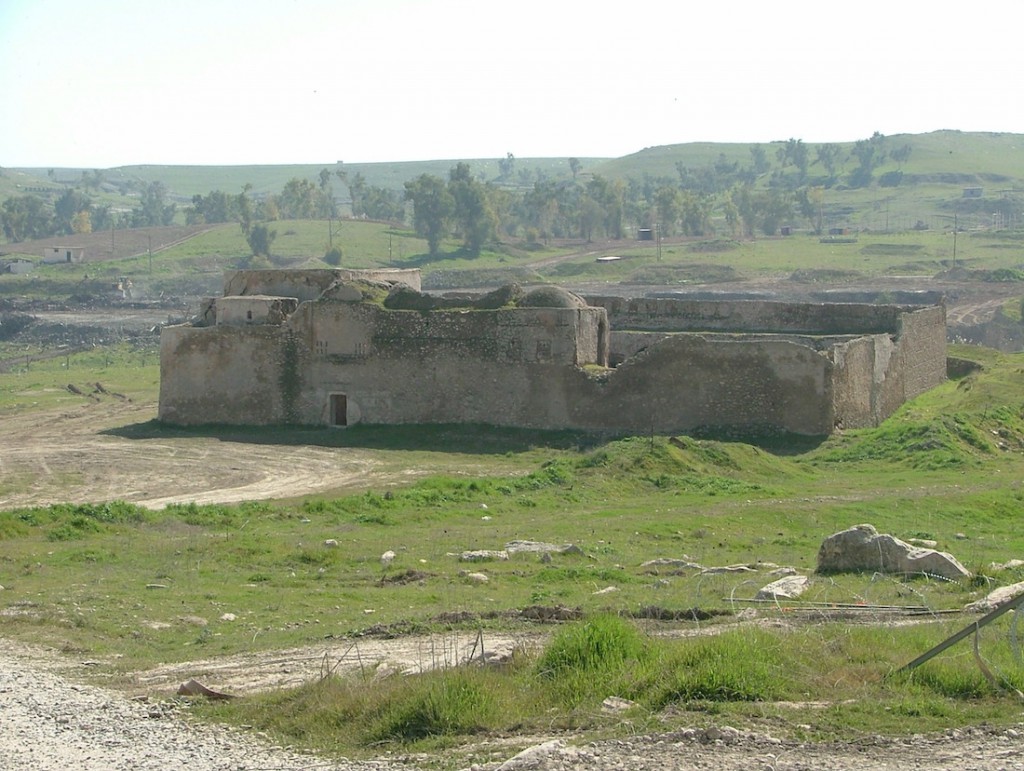 By Kathleen Ferraro Keep your eyes on the skies, especially for space archaeology in the Middle East. Archaeologists have long used satellite images to detect and map archaeological sites on the ground. Now, they are turning this bird’s eye view to damaged sites in the Middle East; policing destructive forces from the skies. “The use […]

Dinosaurs in heat: the original lovebirds 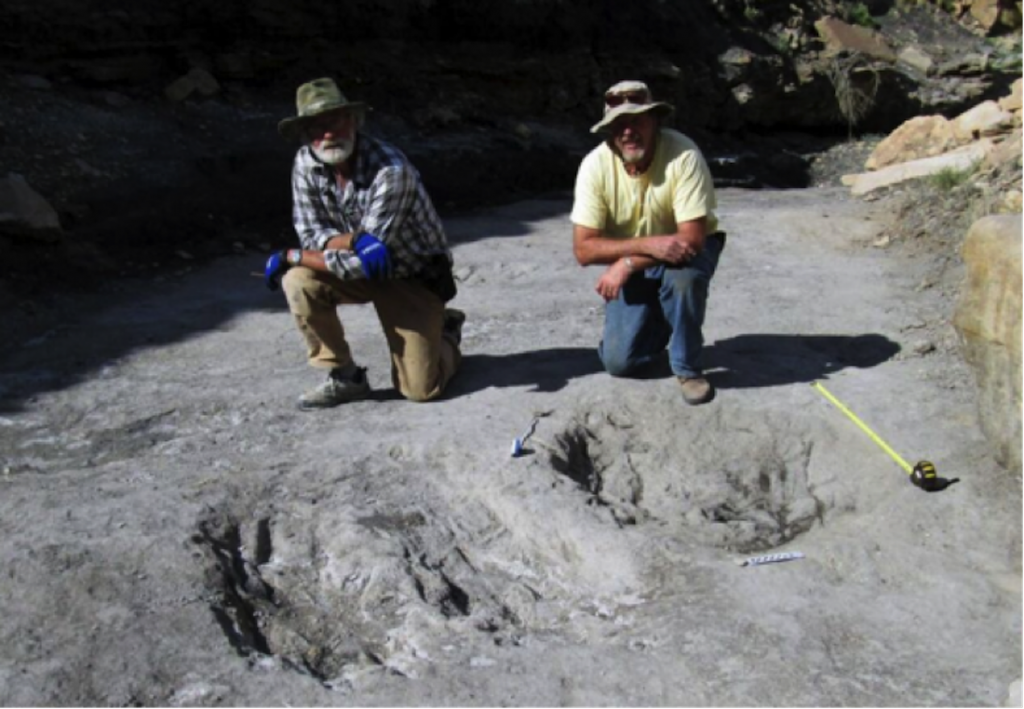 By Kathleen Ferraro  The first physical evidence of dinosaur lovefests–long grooves likely created by amorous dinosaurs in the throes of a courtship ritual–has been discovered in Western Colorado, researchers are reporting. Paleontologist Martin Lockley, of the University of Colorado at Denver, along with an international research team, discovered scrapes likely made by two-legged, meat-eating theropod […] 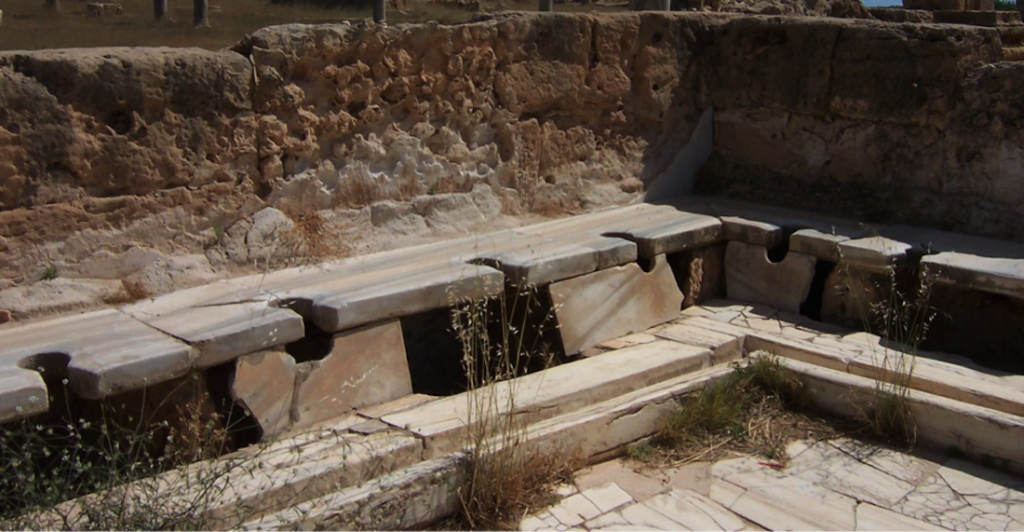 By Kathleen Ferraro Ancient Rome was famous for its sanitation: latrines, sewer systems, piped water and public baths believed to improve public health. But a University of Cambridge researcher found just the opposite in his research published in the January issue of the journal Parasitology. Piers Mitchell, a paleopathologist, or specialist in ancient human diseases, […]