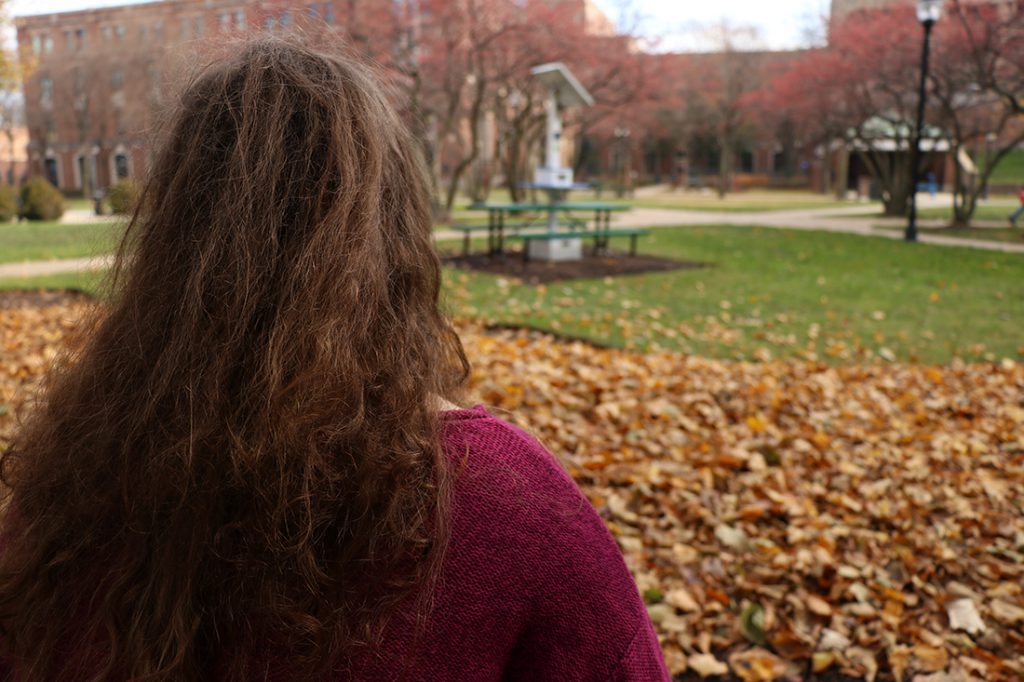 By Katie Rice Medill Reports Jennifer, an upper-level student at DePaul University in Chicago, has lived on campus for her entire university career. She was fairly happy with housing on campus until a minor change in her academic record nearly forced her to move dorm rooms. Jennifer, who is using a pseudonym to protect her […] 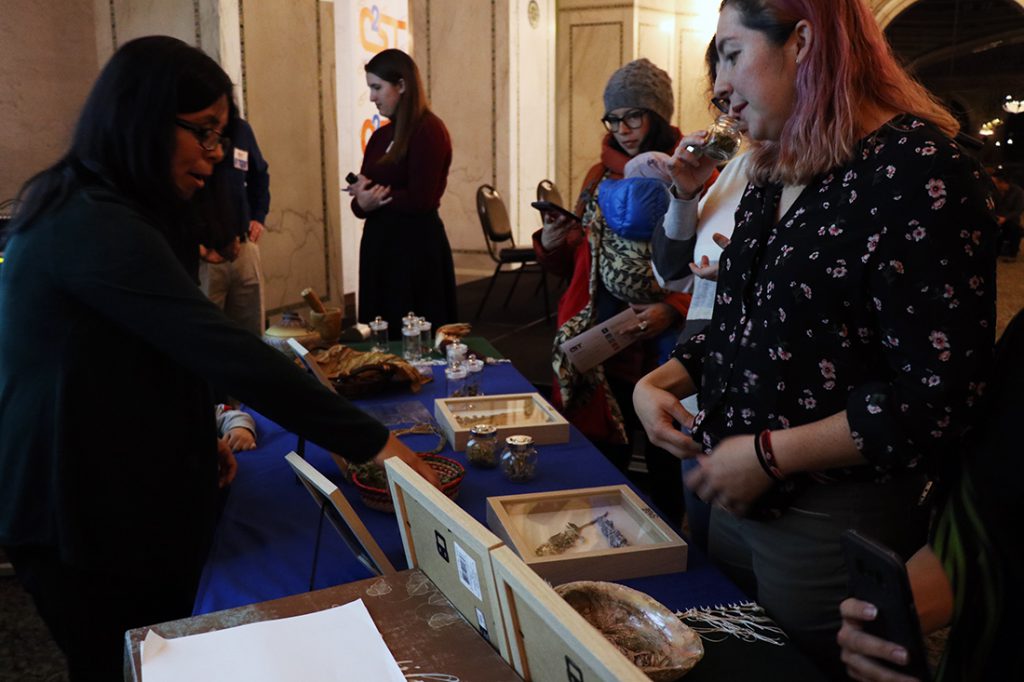 By Katie Rice Medill Reports When Gina Roxas was about four years old, she was hospitalized with a diagnosis of pneumonia. Heartbroken at being separated from her family, she ripped the IVs out of her arms, cried and refused to eat while in the hospital. Her condition deteriorated, and doctors had to restrain her. One […] 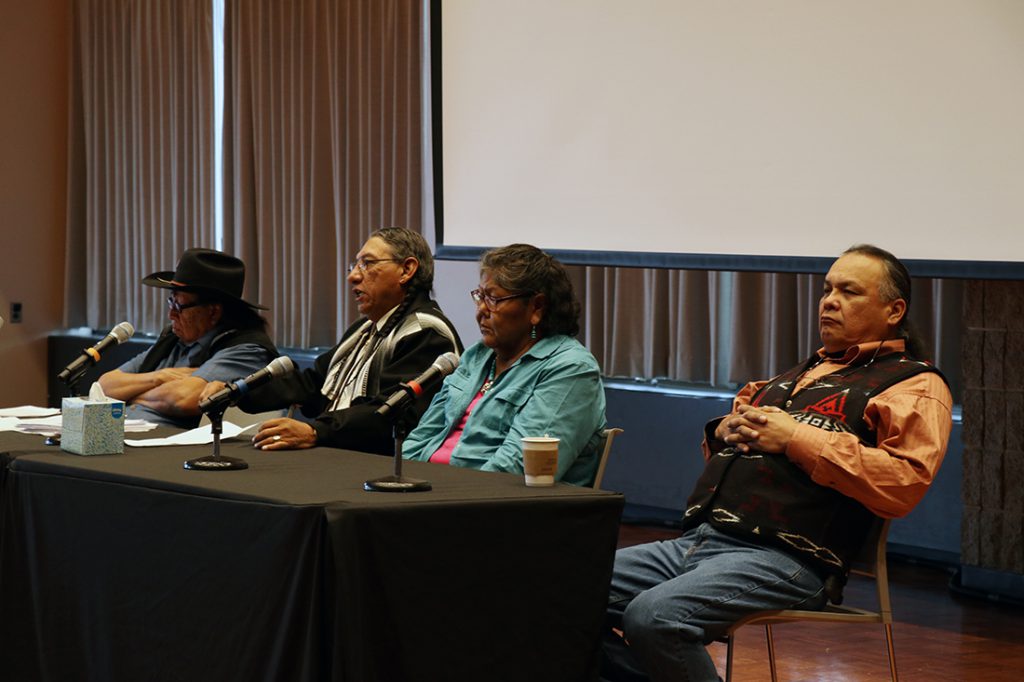 By Katie Rice Medill Reports Otto Braided Hair stands at the lectern, praying in the Cheyenne language. It’s a prayer to “focus thoughts on the future,” he says. And though the majority of the people assembled don’t speak Cheyenne, the sentiment transcends language barriers. Everyone in the room undeerstands, from the people standing with heads […] 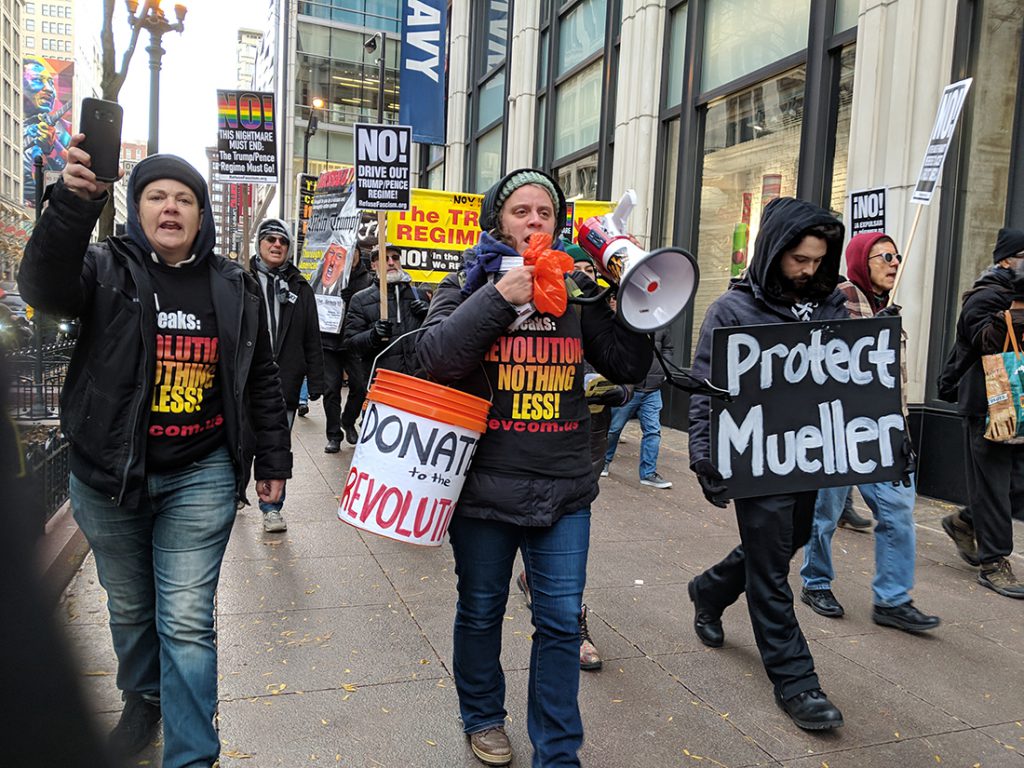 By Katie Rice Medill Reports Approximately 50 people gathered in Federal Plaza Saturday afternoon to rally with activist group Refuse Fascism’s Chicago chapter in protest of Trump administration policies. During “In the Name of Humanity, Trump/Pence Must Go!” the group denounced the administration and urged people to speak out against what they see as the […] 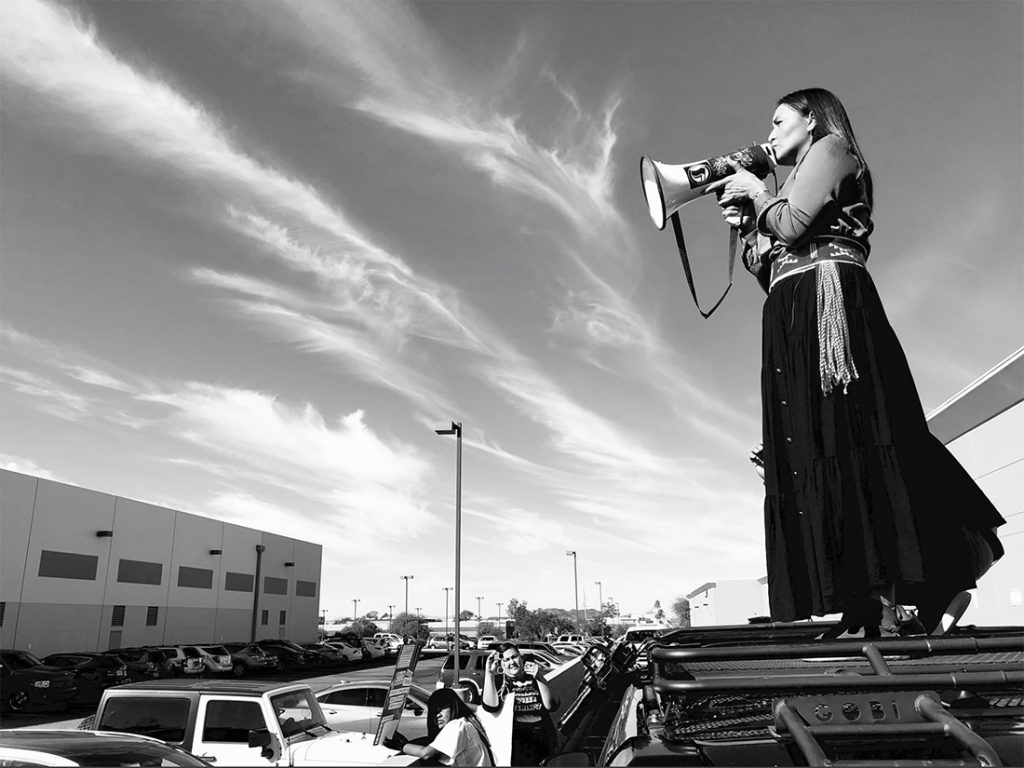 By Katie Rice Medill Reports Lingerie company Yandy made headlines this fall for releasing, and later pulling, a sexy “Handmaid’s Tale”-inspired costume from its online store. But the company sends a different message with its continued defense of its “Sexy Native American” line, activists say. Activists took to Twitter with the hashtag #CancelYandy to decry […] 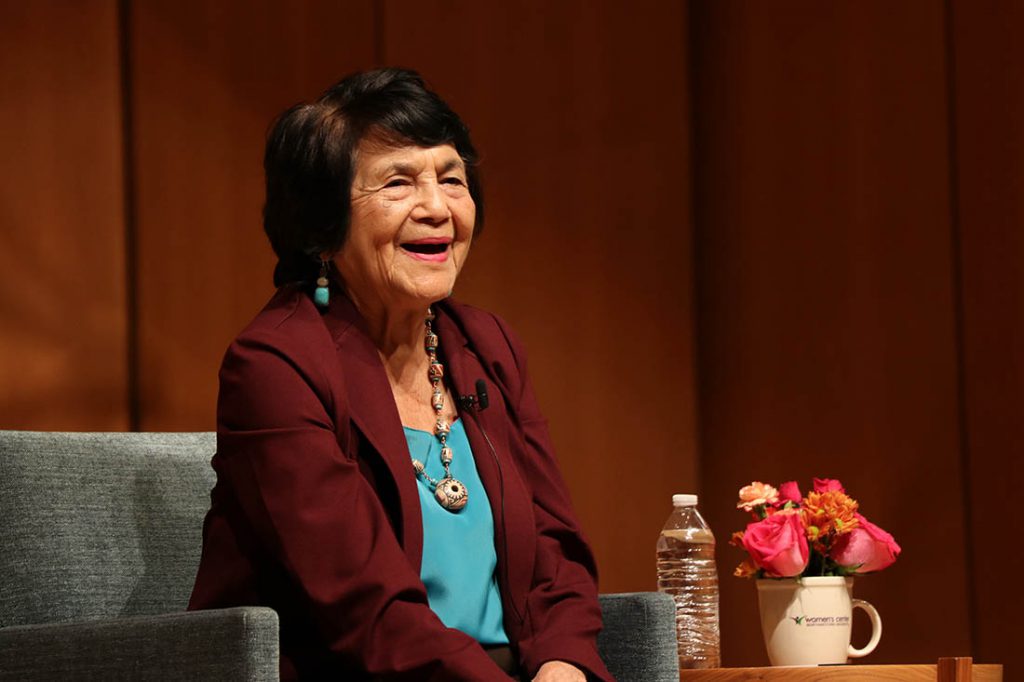 By Katie Rice Medill Reports Labor activist Dolores Huerta thinks America is standing at a political and social crossroads to do the right thing for workers, women and people of color — especially with the upcoming midterm elections. “We have to support each other,” Huerta said. “We have to protect each other. And we can […]

“Dancing for community” at the 65th Annual Chicago Powwow 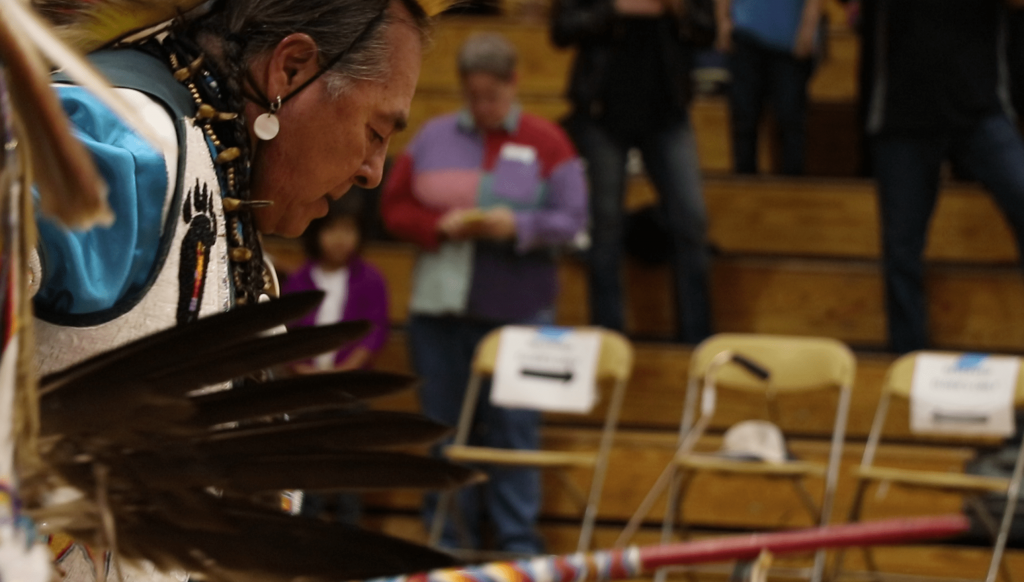 By Katie Rice Medill Reports Poised on their toes, the dancers pivot around the room to a thrumming drum beat. Jingling bells accompany their movements as feathers sway from fans, regalia and headdresses in a whirl of color and texture. The celebration echoes far beyond the gymnasium of DePaul College Prep High School into the […]