By Kristen Vake Mayor Emanuel announced today that S.C. Johnson will be bringing 175 jobs to Chicago over the next 12 to 24 months. The global household company who makes products such as Ziploc, Glade and Windex will be moving the jobs from their current headquarters in Racine Wisconsin to the Chicago area. The jobs […] 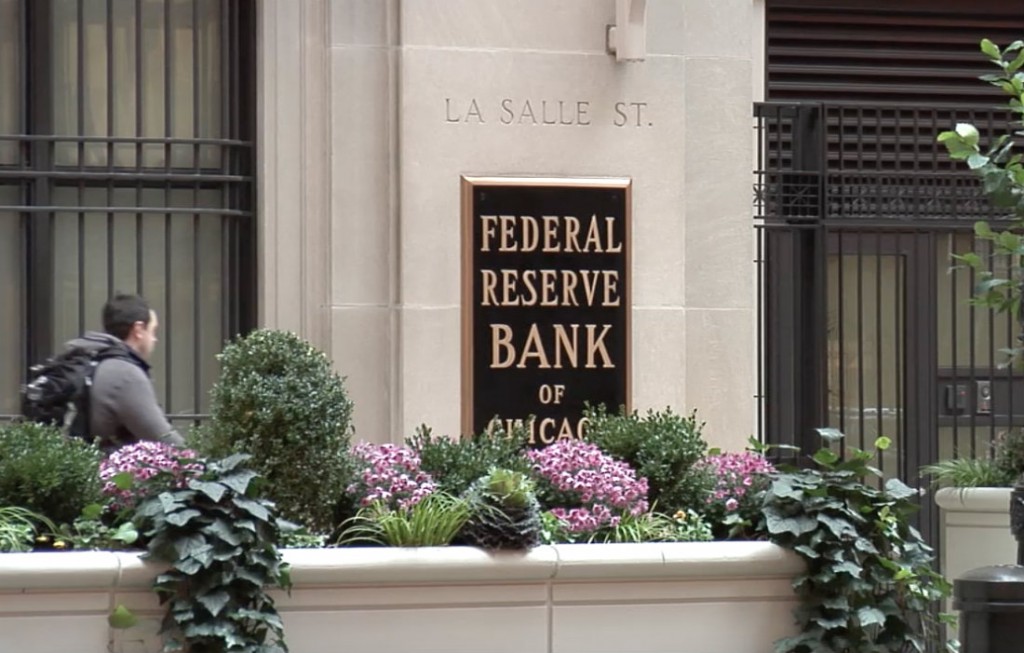 By Kristen Vake The Federal Reserve had good news for borrowers Wednesday. It decided to keep its key interest rate near zero where it’s been since the 2009 financial crisis.

US existing home sales make a comeback in September 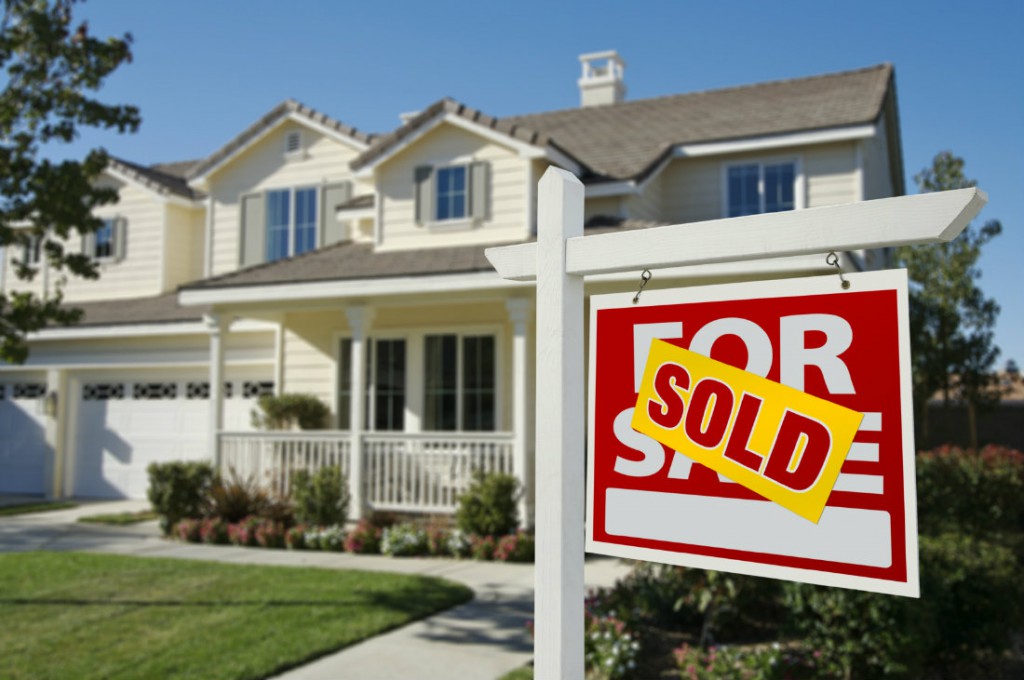 By Kristen Vake Existing home sales in the U.S. rose 4.7 percent in September, making it the second-highest monthly sales pace since February 2007. Better job growth, low mortgage rates and pent-up demand continue to fuel activity and growth, according to Lawrence Yun, chief economist at the National Association of Realtors, which compiles the data. 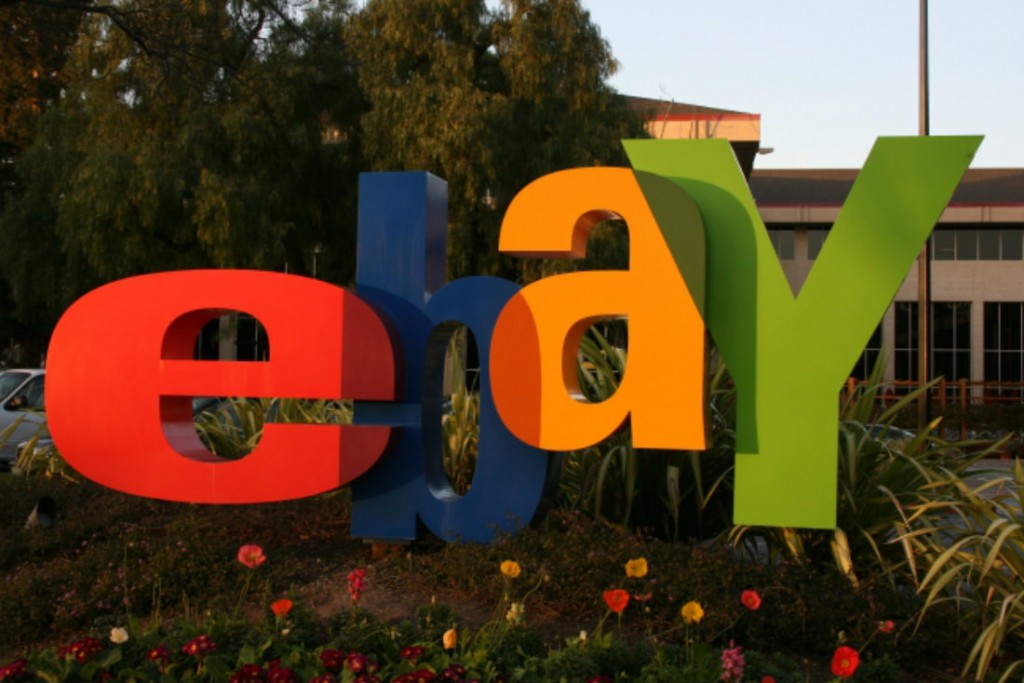 By Kristen Vake Shares of eBay soared more than 13 percent Thursday after reporting a 20 percent drop in third quarter earnings that nevertheless beat analysts’ expectations. In its first quarter after splitting from online payments company PayPal, eBay said profit fell to $539 million, or 45 cents per diluted share, from $673 million, or […] 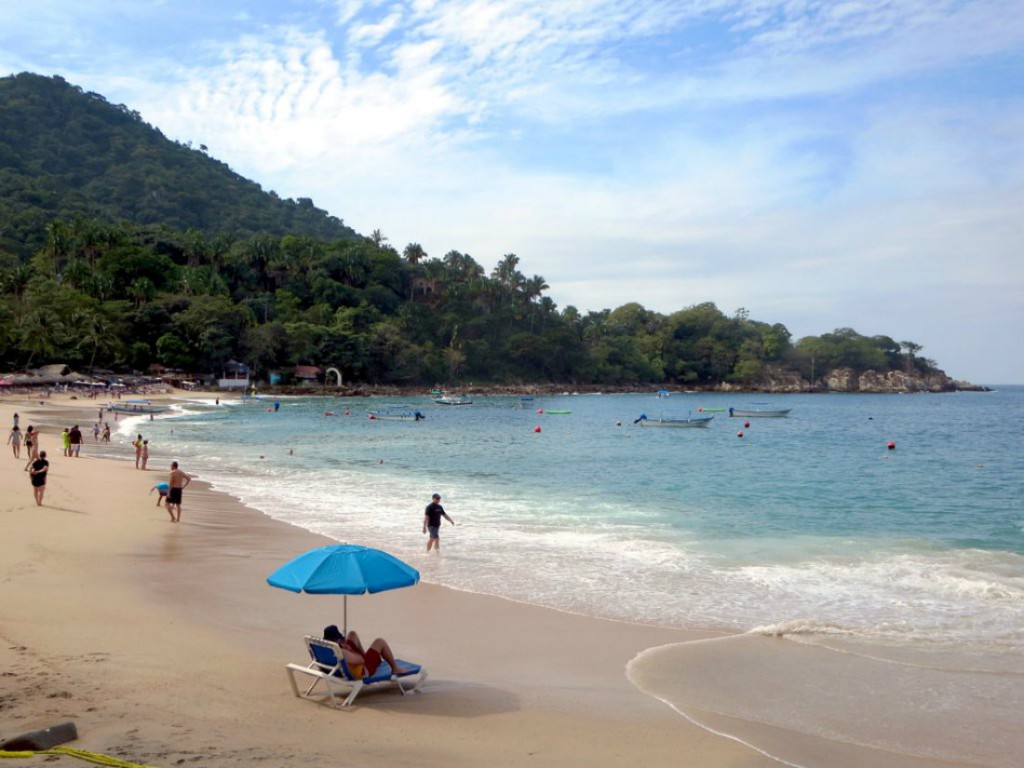 By Kristen Vake Shares of Marriott Vacations Worldwide Corp. plummeted 15 percent Thursday after the timeshare company reported weaker-than-expected quarterly earnings that it blamed on the strong U.S. dollar. Net income in the quarter ended Sept. 11 was down almost 16 percent to $21.6 million, or 67 cents per diluted share, compared with earnings of […]

Fed’s Lockhart: Rate increase still on the table this year 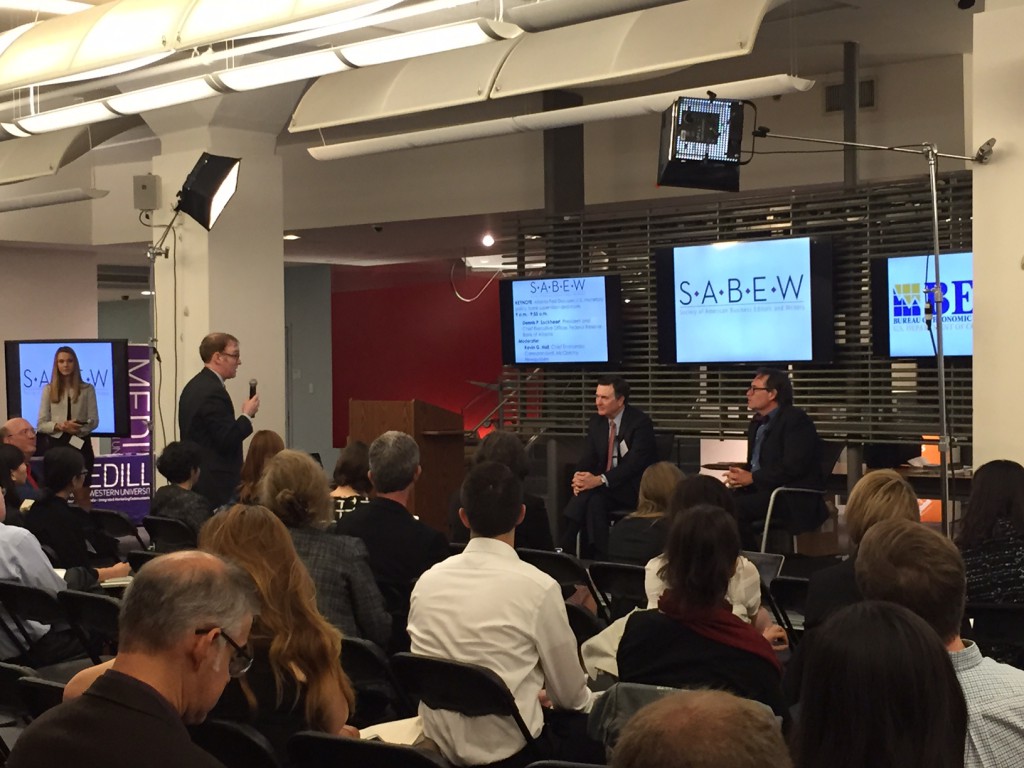 By Kristen Vake The assumption that the Federal Reserve will raise interest rates by year-end is “still operative,” according to Atlanta Federal Reserve President Dennis Lockhart, but he added that weaker U.S. economic data over the past few weeks has made the situation “a bit more ambiguous.” At the September 16-17 meeting of the Federal […]