Student loan debt and the fate of the Millennial Generation 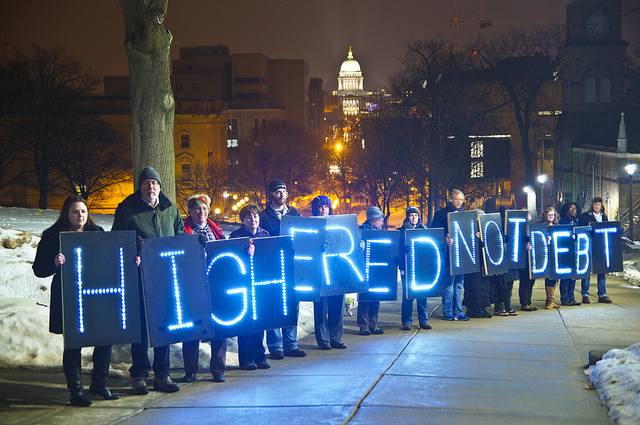 By Kristen Vake Since the time she was 13 years old Nena Delgado has had a heavy weight on her shoulders. Her dad passed away that year, leaving her mom to provide for her and her younger sister. As soon as Nena was old enough to work, she did, and she soon became her mom’s partner in […] 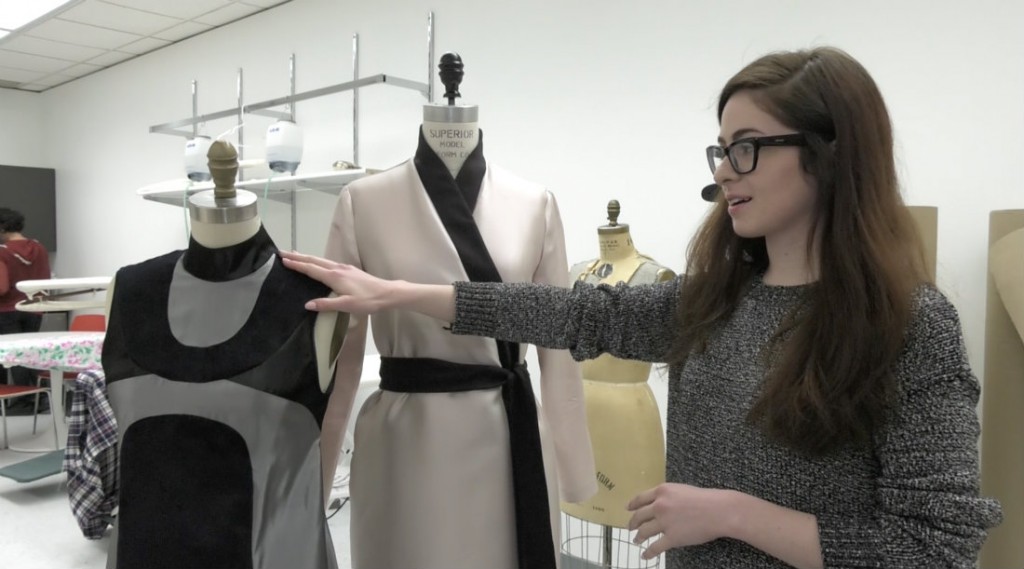 By Kristen Vake Six Chicago-based designers work from the 11th floor of the historic Marshall Field building (now Macy’s) on State Street. They are part of the Chicago Fashion Incubator (CFI) program which was formed in 2007. Former Chicago Mayor Richard M. Daley believed in the importance of fashion to the local economy and he […] 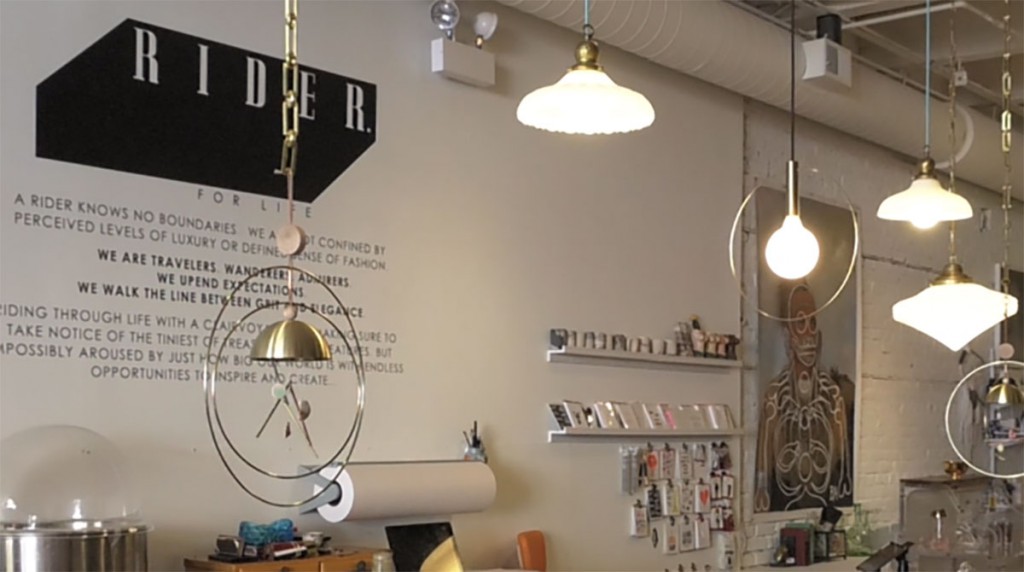 By Kristen Vake Best known for its award-winning restaurants like Girl and the Goat and Au Cheval, the West Loop is now attracting retail businesses. Tom Gavin and Lauren McGrady recently opened a lifestyle store called Rider, located under the train tracks on Lake Street in the West Loop. “We’re filling a void that’s not here,” said […]

By Kristen Vake A weekend dedicated to rugby is set for November 4-5 this year in Chicago. “The Rugby Weekend” will feature professional rugby games as well as community engagement and fan interaction with rugby players. The last time a professional rugby game was played at Soldier Field was in 2014 when the USA Eagles took […]

By Kristen Vake One of the issues drawing young voters to the campaign of Democratic presidential candidate Bernie Sanders is his plan on student tuition and debt. Student loan debt in America has reached over $1.2 billion, the highest it’s ever been. Sanders’ rival in the race for the Democratic presidential nomination, calls his plan for free […] 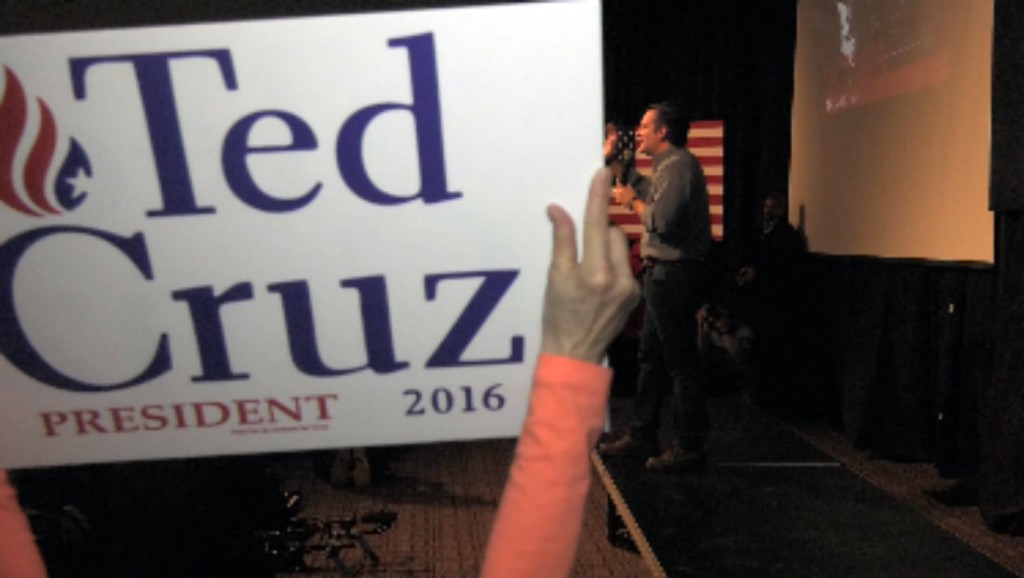 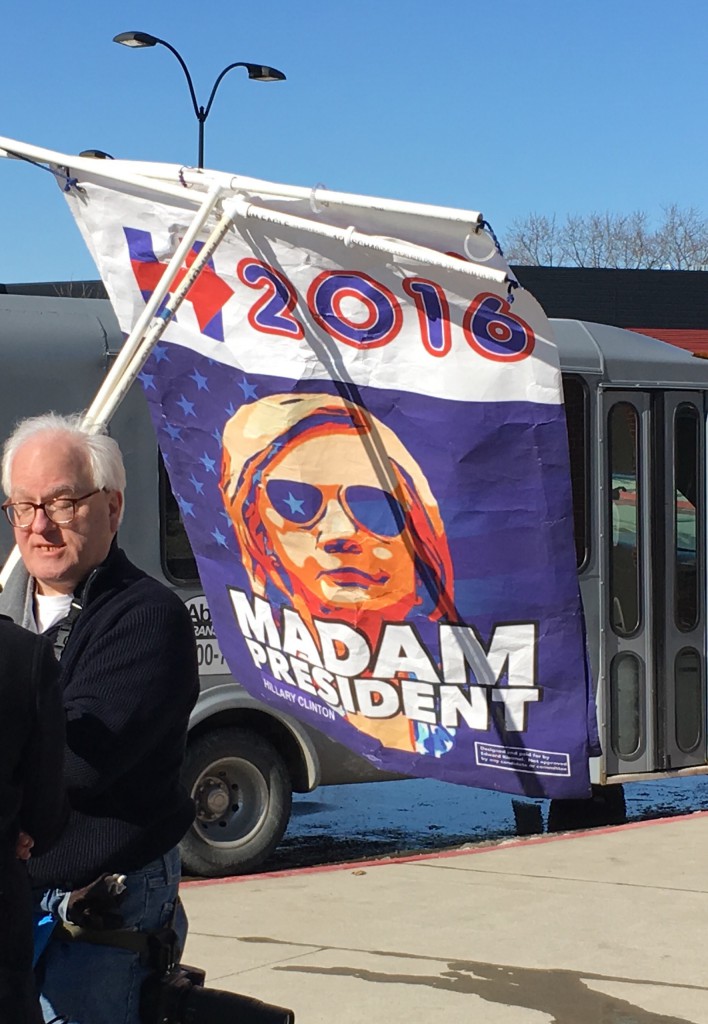 By Kristen Vake DES MOINES, Iowa — Democratic presidential front-runner Hillary Clinton spoke to a packed gym at Grand View University in Des Moines this morning. One issue Clinton often focuses on is equal pay for women and today’s rally was no different.

By Kristen Vake Health insurance is a hot topic this election year, and with a deadline looming for signing up under the Affordable Care Act, this week it’s the main focus for several organizations across the country. This is the third year for National Youth Enrollment Week which is an effort led by the Young Invincibles, Get Covered […]

David Bowie is gone, but his rebel influence endures (VIDEO) 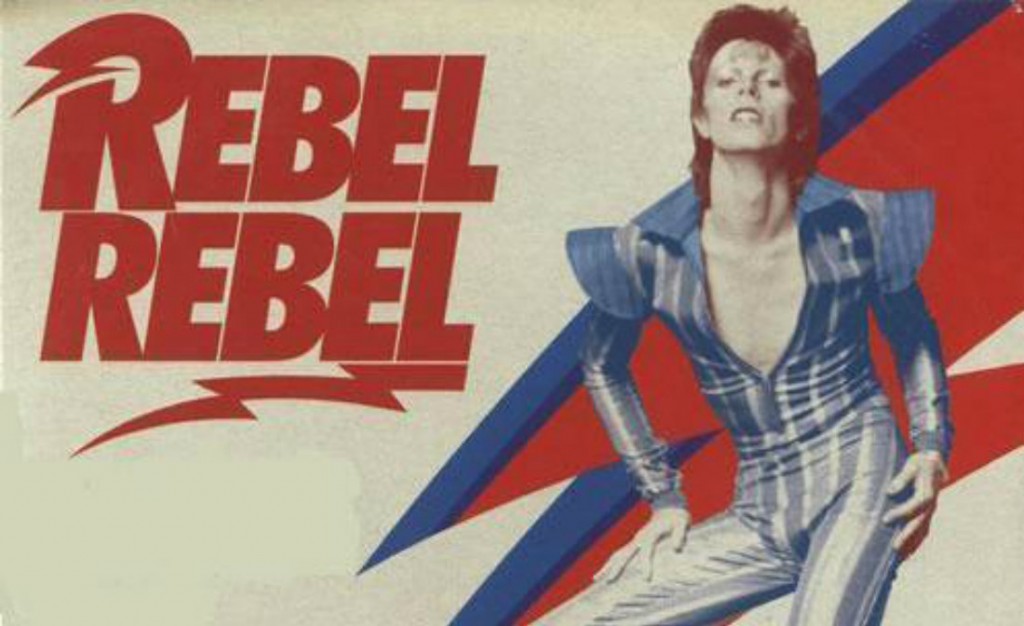 By Kristen Vake Fans are still coping after the news of legendary artist David Bowie’s death last week. The 69-year-old musician battled cancer for 18 months, unbeknownst to his fans and the public. Bowie knew no boundaries when it came to his performances, but he also pushed the limit when it came to social issues – […]