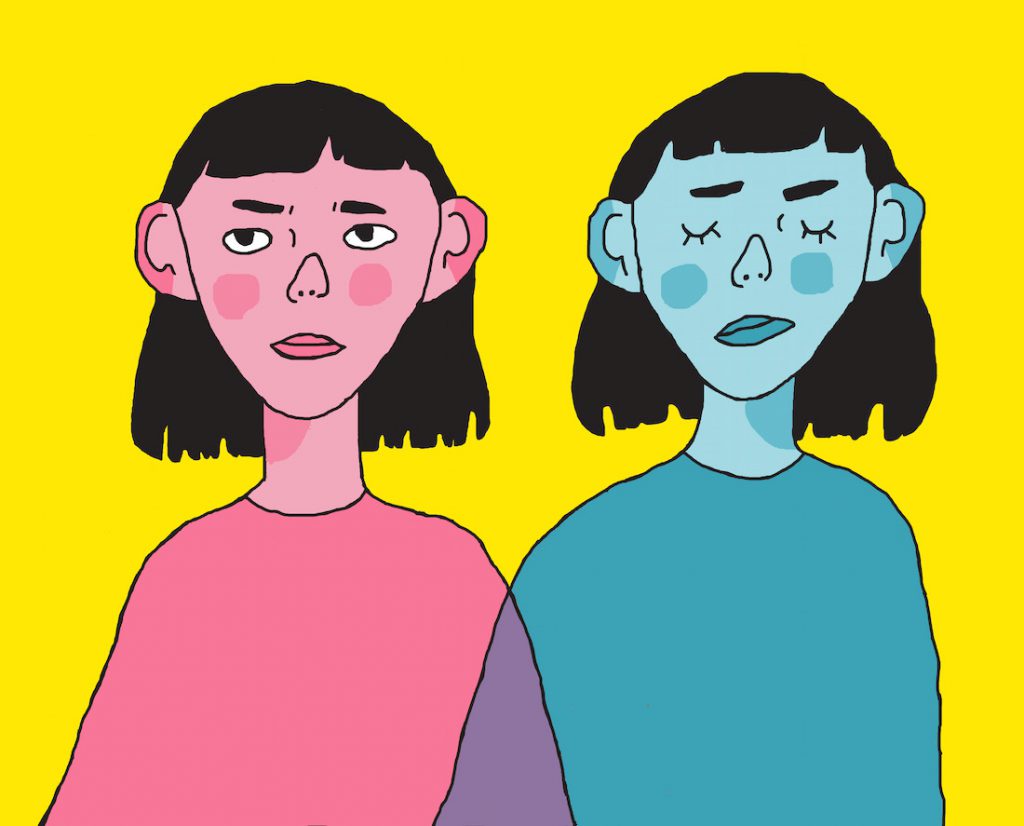 By Lauren Ball The chatter of an undergraduate party swarmed, steadily competing with the indiscriminate tunes blasting from hidden speakers. The revelers – college-aged and already buzzed on Hennessy shots and cheap wine – lazed calmly. All social anxiety and menial conventions had been congenially dismissed hours before. Cigarette smoke clung to quiet conversations and […] 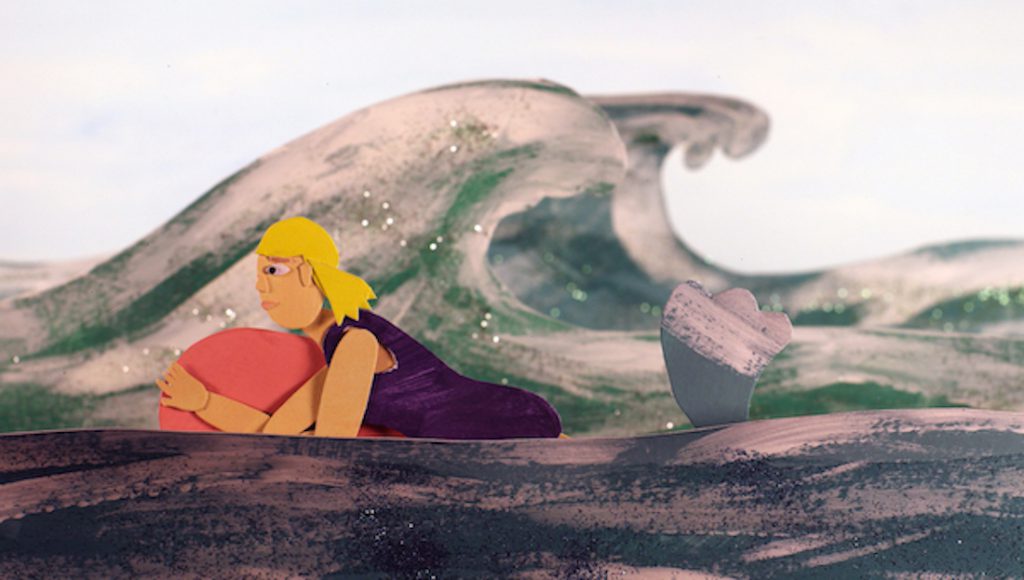 By Lauren Ball They filled the darkened, hushed room of The Nightingale, a small independent movie theater in Chicago’s Noble Square neighborhood. The audience, characterized by intensely dyed hair of neon pink and greens, Doc Martens, and nose rings, huddled close together while the film reel hummed. They had all arrived for the premiere of […] 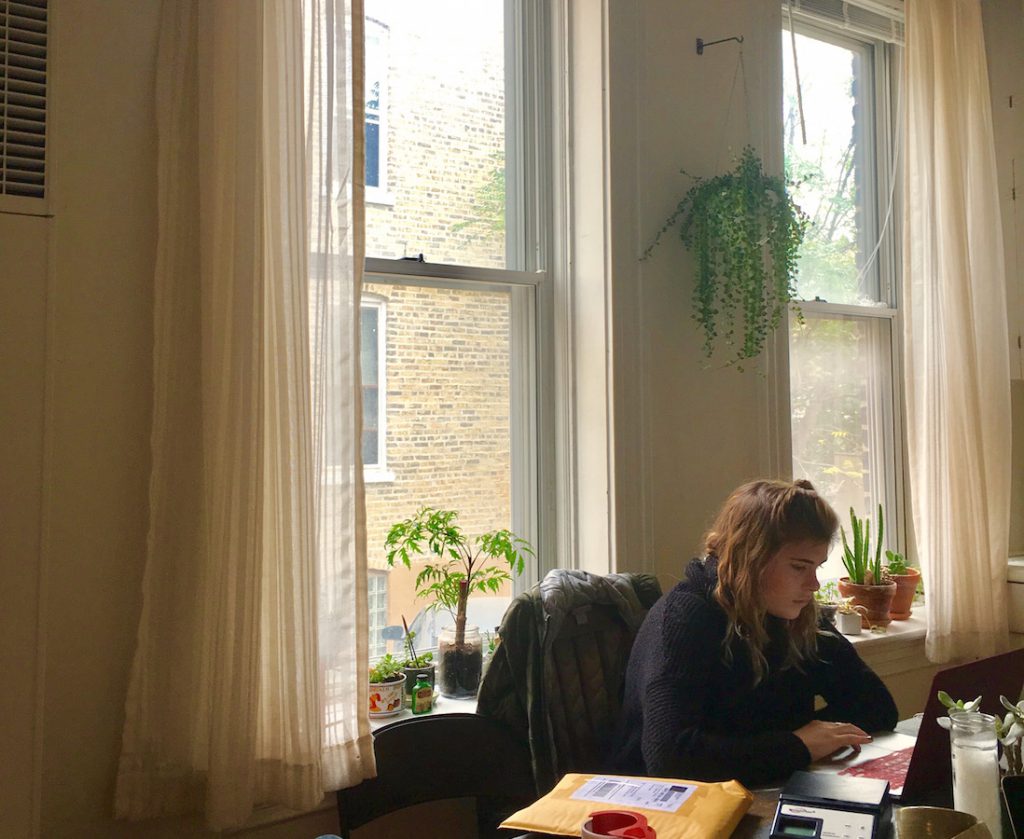 By Lauren Ball A now-defunct punk band, one unassuming brick apartment building in the middle of Humboldt Park, and two friendly (though unapologetically territorial) cats might seem wholly unrelated. I certainly wouldn’t have been able to thread together these elements as I stood outside the building, fiery red leaves crunching under my feet as I […]

Artist Diane Thater is transforming the landscape of video installation 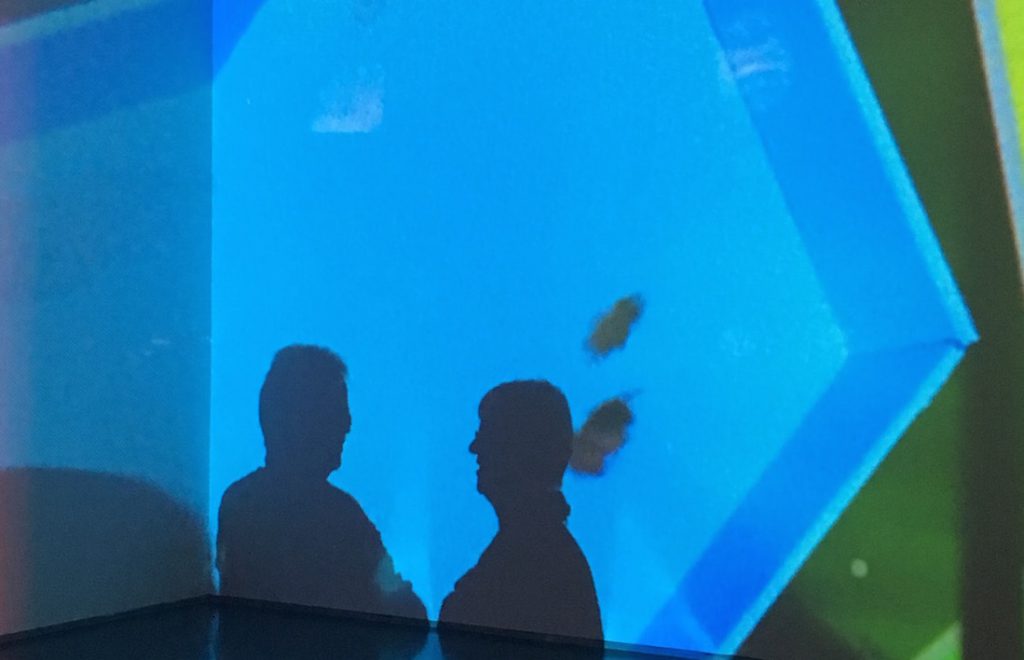 By Lauren Ball As if entering hallowed ground, stepping into an art museum implies formality. We try not to click our heels too loudly against the wood floor. We make ourselves as small as possible to avoid blocking the views. And, somewhere in there, we attempt quiet contemplation. This type of learned behavior is exactly […] 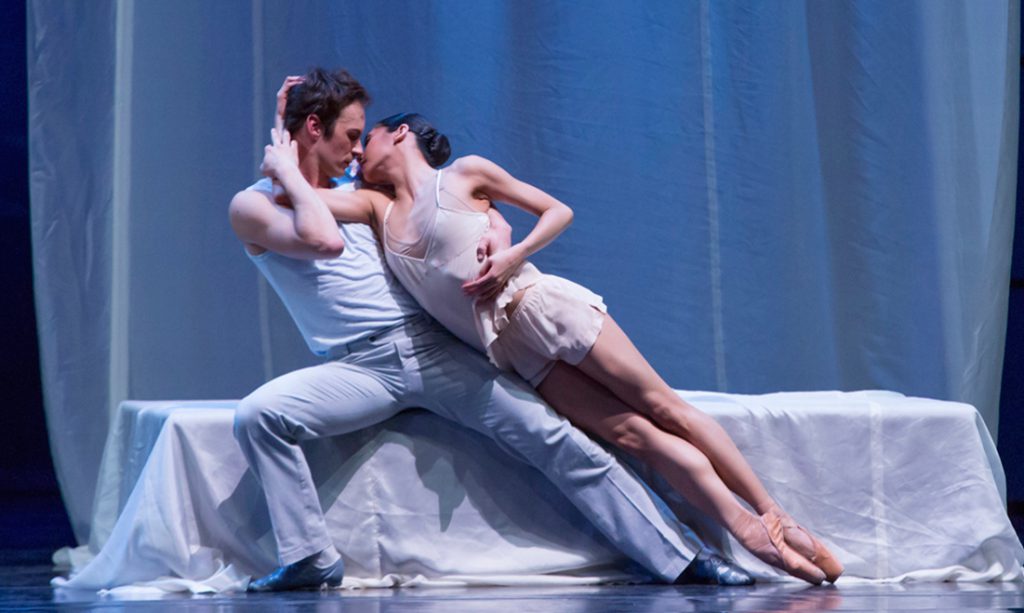 By Lauren Ball With America  in the midst of a political season rife with conflict, confrontation, and discord,  the Joffrey Ballet’s  contemporary interpretation of Romeo and Juliet  is overwhelmingly opportune. Watching the two contending forces of the fascist Capulets and leftist Montagues magnetize their differences and recoil,  it’s impossible not to compare the performance to […] 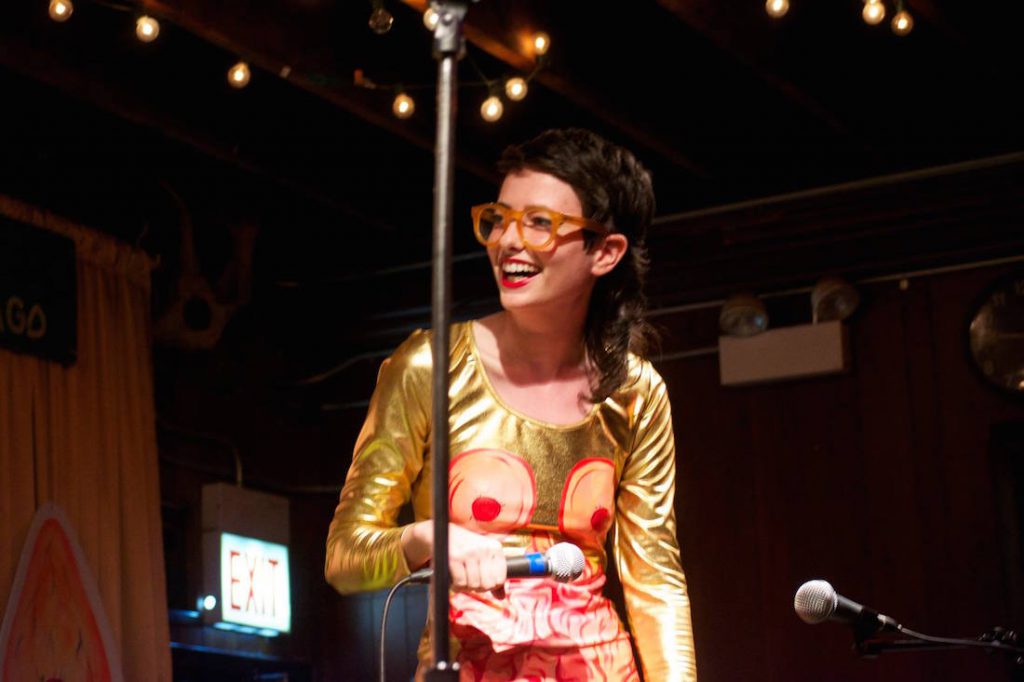 By Lauren Ball The crowd erupted into unabashed roars of laughter as I made my way into the darkened back room of Chicago’s Hideout Inn on an otherwise mundane Thursday evening. The show had kicked off 30 minutes ago and the room was filled, from corner to beer-drenched corner, with young faces hoping to lose […] 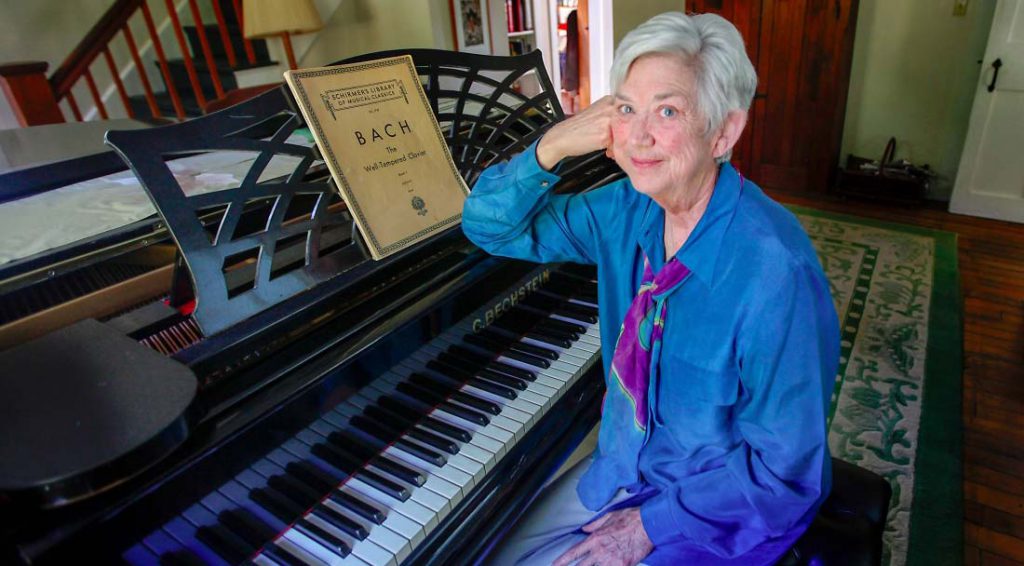 By Lauren Ball Ellen Byrant Voigt smoked and hugged a light coat to her chest outside the Poetry Foundation in the crisp air on a recent autumn evening. Casually studying the cars as they passed by, she appeared poised, yet relaxed. Her reading was scheduled to begin in 20 minutes, and visitors began to crowd […]