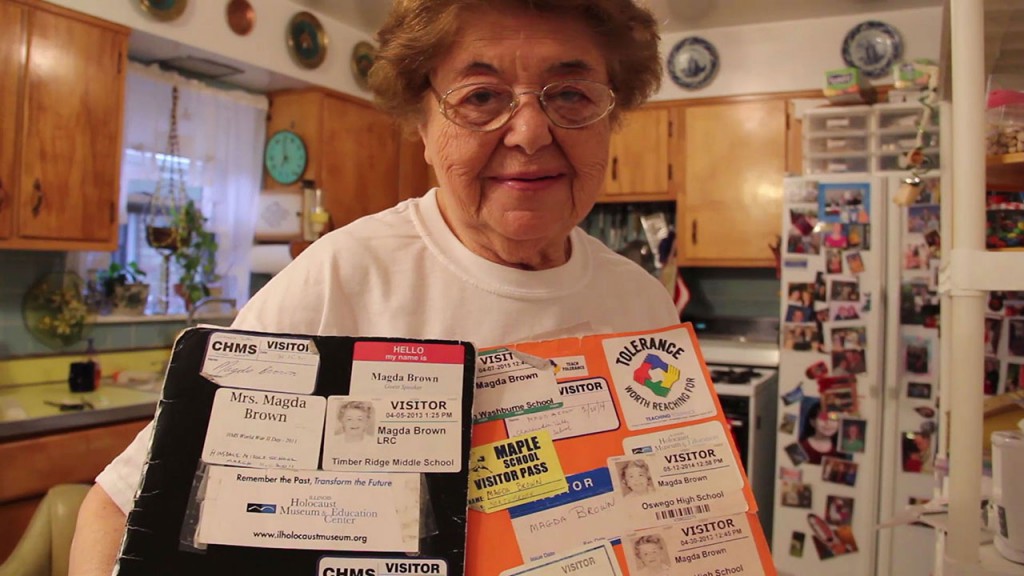 By Mathias Meier Magda Brown travels trough the entire country to tell her tragic story as a holocaust survivor. With clockwork precision she remembers every detail and relives it with shocking accuracy. And even though she says it hurts her deeply, she does it to rest assure that future generations won’t repeat past mistakes. 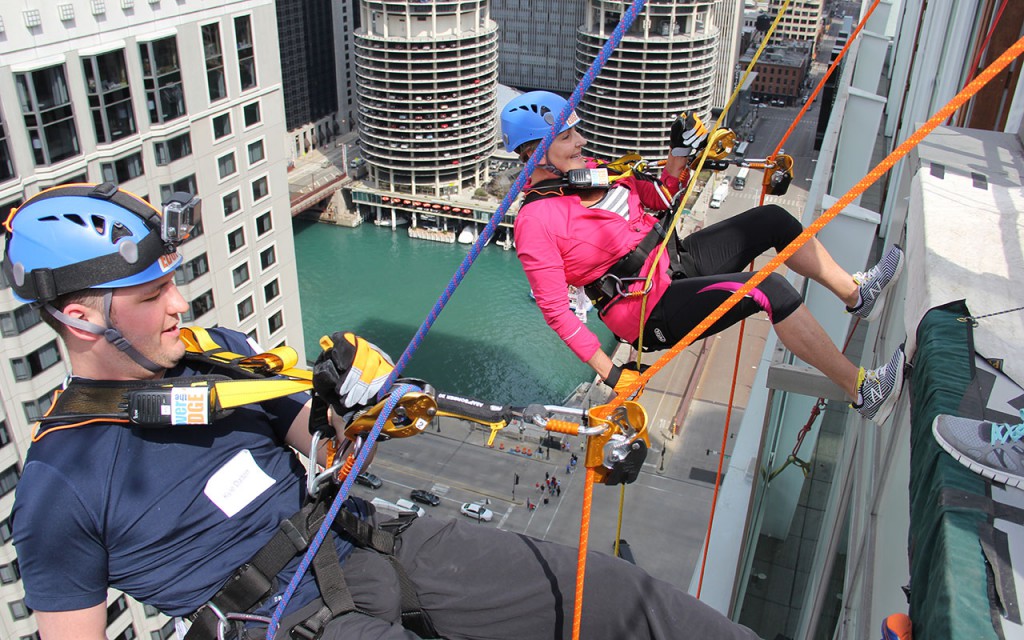 By Mathias Meier More than 50 altruistic daredevils brought some extra excitement to State and Lake streets last Sunday as they rappelled down the Wit Hotel’s outside wall. 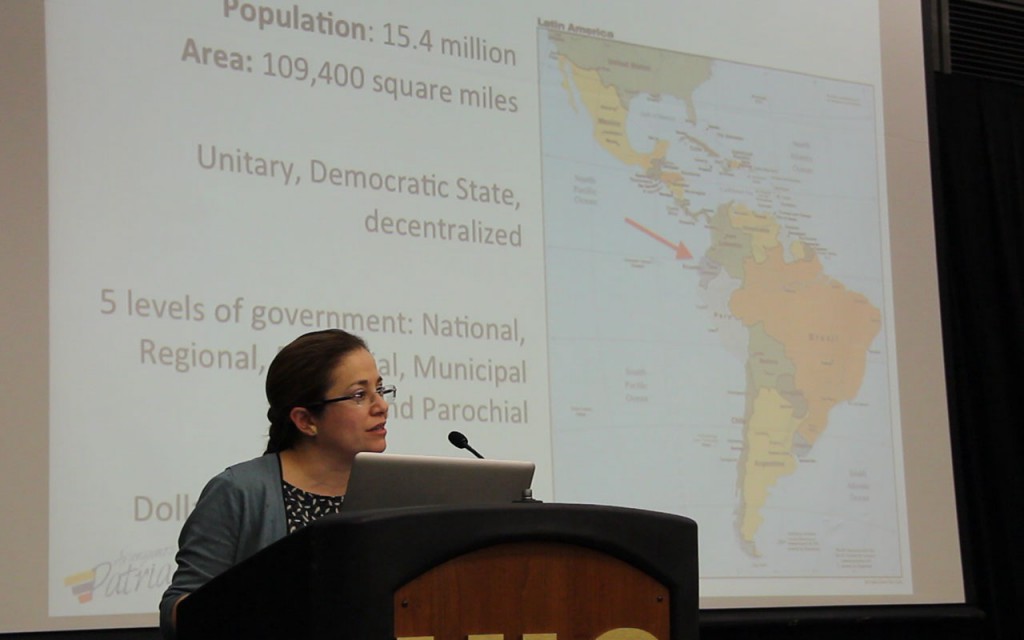 By Mathias Meier In 2007 Ecuador vowed to refrain from oil drilling in their pristine Amazon reserves. Now President Raúl Correa argues that exploiting its resources is a valid decision to help the country’s economy. 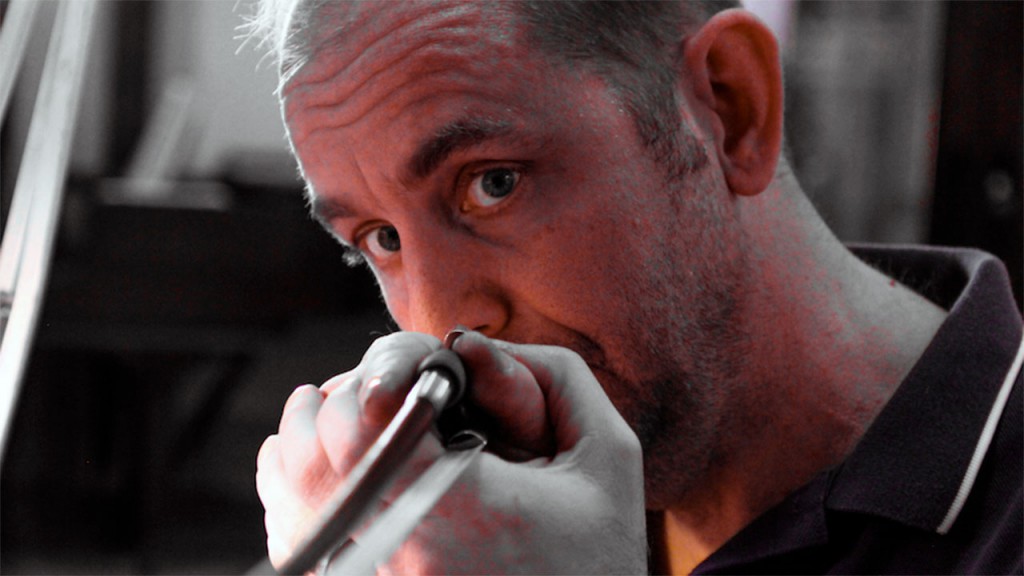 By Mathias Meier Just as poets argue that the eyes are the window to the soul, classical musicians say the bow is the lips, teeth and tongue to a violin. And when local players want their instruments to sound their best, many go to see Eric Swanson. 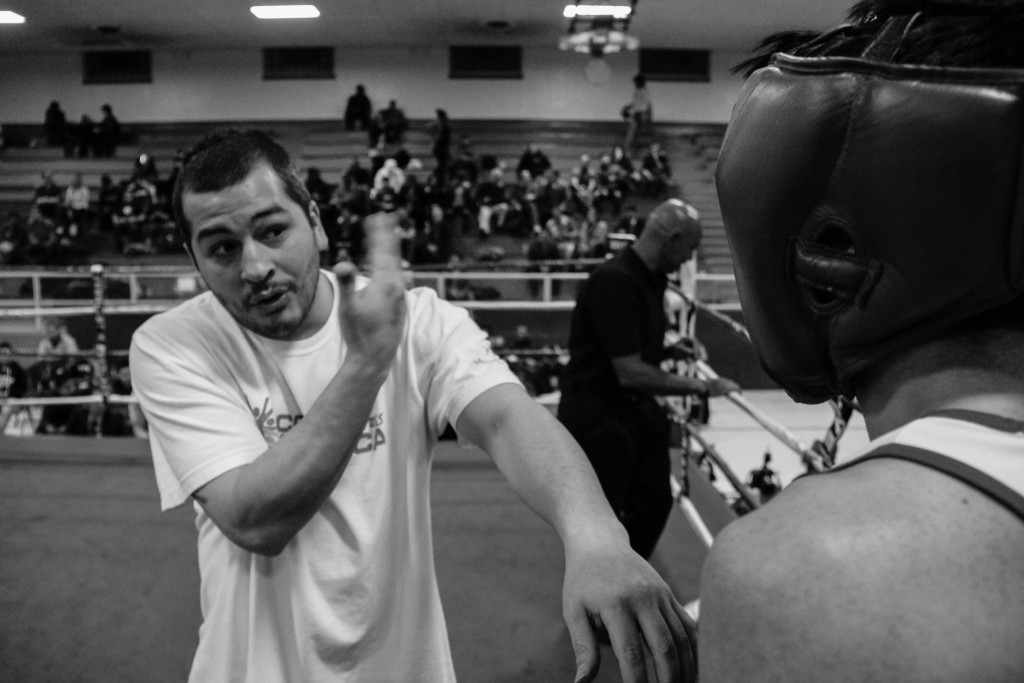 By Mathias Meier In a neighborhood widely portrayed as a hub for drug trafficking and street violence, one coach is making a difference. Mathias Meier takes us to Little Village and the basement of a community church where boxing and dreams collide.

VIDEO: Republican ‘win’ on stopping immigration action might backfire in next year’s election 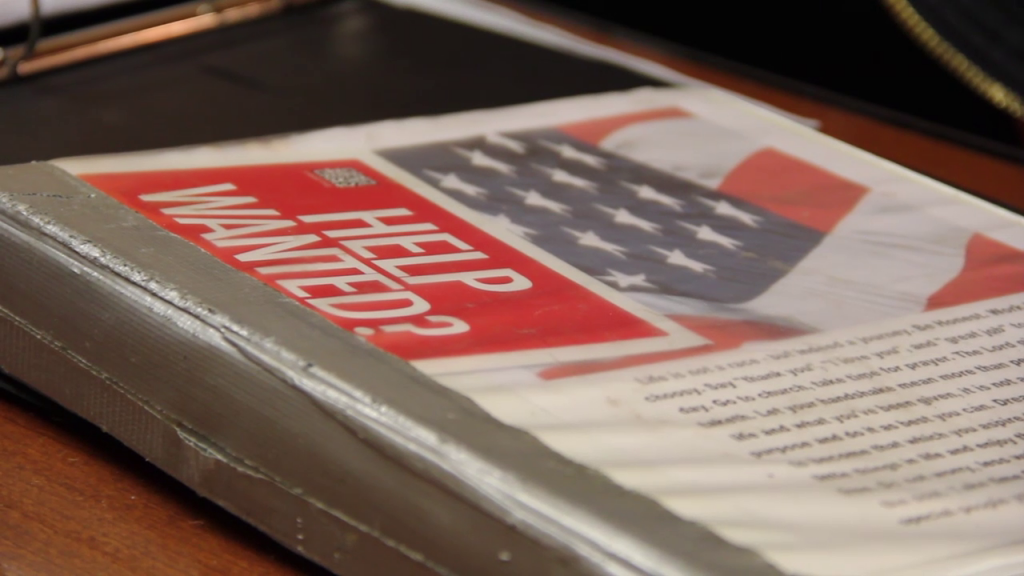 By Mathias Meier The Republican Party took a victory lap over last week’s court ruling that stopped President Obama’s executive orders on immigration, but they might have to face a bigger problem during next year’s presidential race.

VIDEO: Immigration plan on hold because of federal court ruling 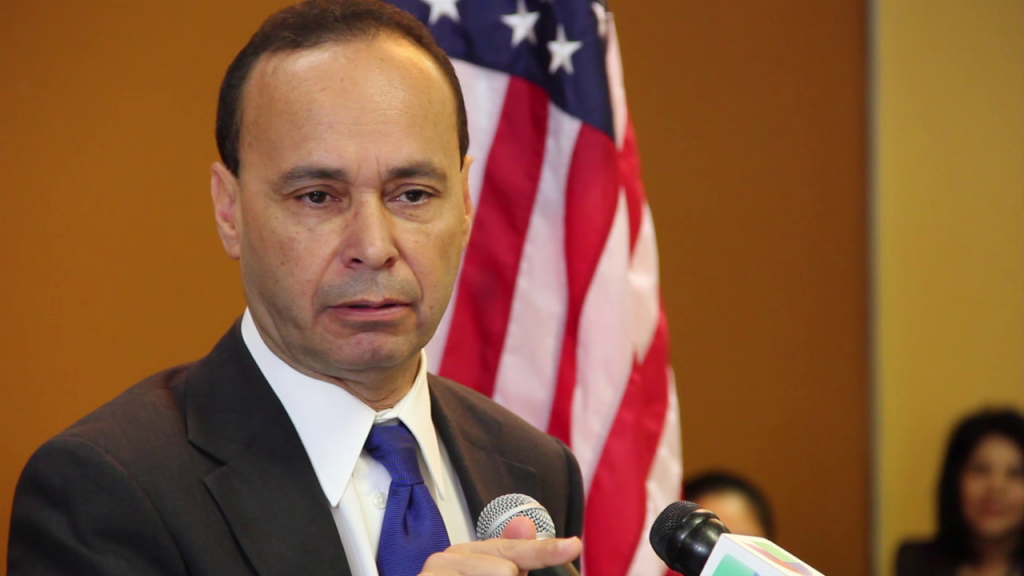 By Mathias Meier U.S. Rep. Luis Gutiérrez says a federal judge’s decision to temporarily block President Obama’s executive action on immigration may delay but won’t prevent efforts at reform. This story followed Gutiérrez on the road while he spoke to immigrants planning to apply to the program and has his reaction when he heard about […]