The changing face of colorectal cancer: 20- and 30-somethings NOT immune (VIDEO) 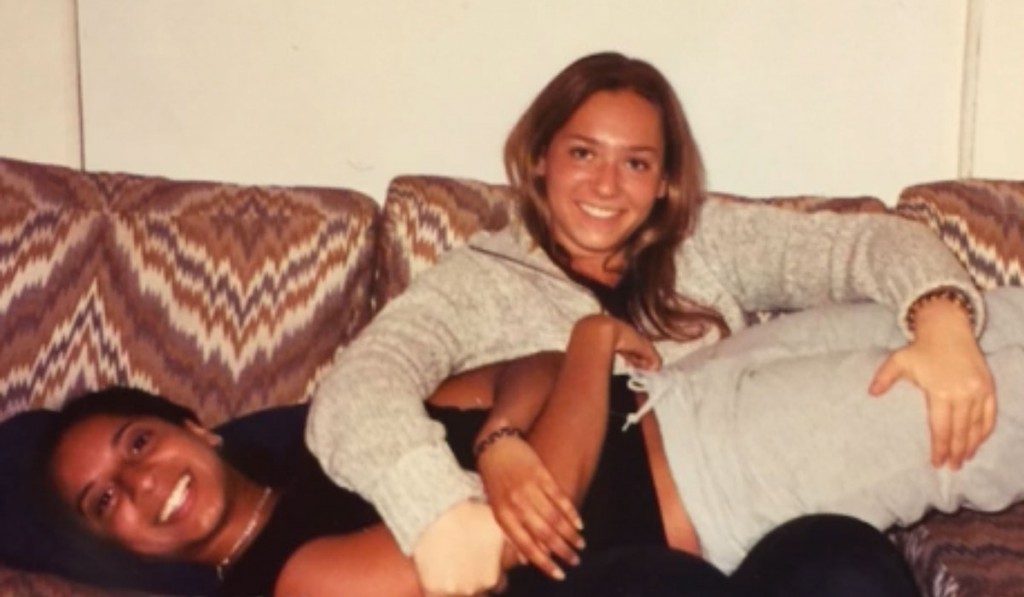 By:  Melissa Schenkman Young adults may not fall into the age category recommended for colorectal cancer screenings by the United States Preventive Services Task Force (USPSTF), but they are not too young to get colorectal cancer. Researchers from the University of Texas MD Anderson Cancer Center in Houston found that colorectal cancer cases have increased […]

VIDEO: The young and invincible seem to be thyroid cancer’s target 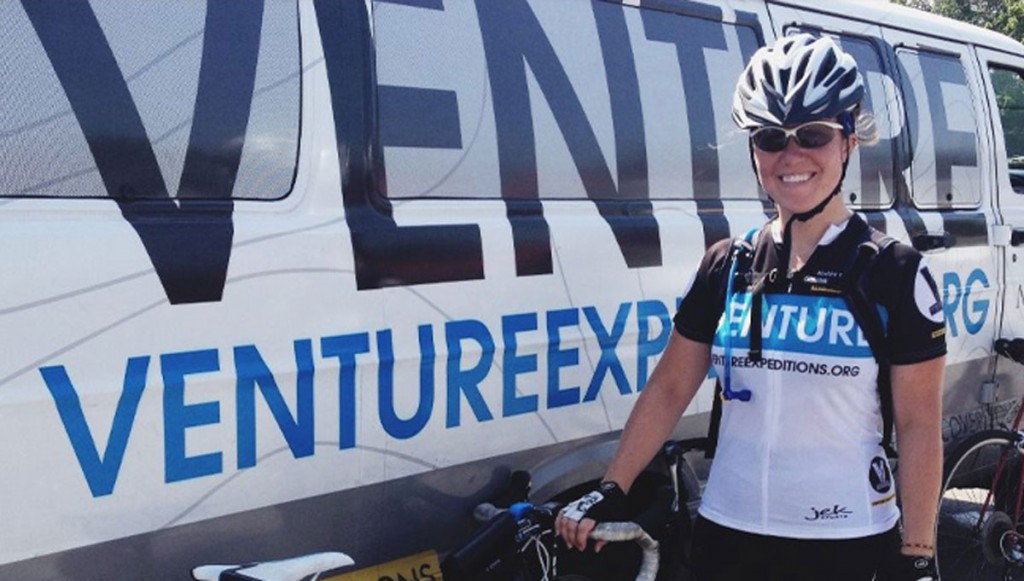 By Melissa Schenkman It is not the type of cancer that makes the cut when it comes to television public service announcements.  But the number of healthy young adults getting diagnosed with thyroid cancer is rising.

VIDEO: Taking college life — and Diabetes — one shot at a time 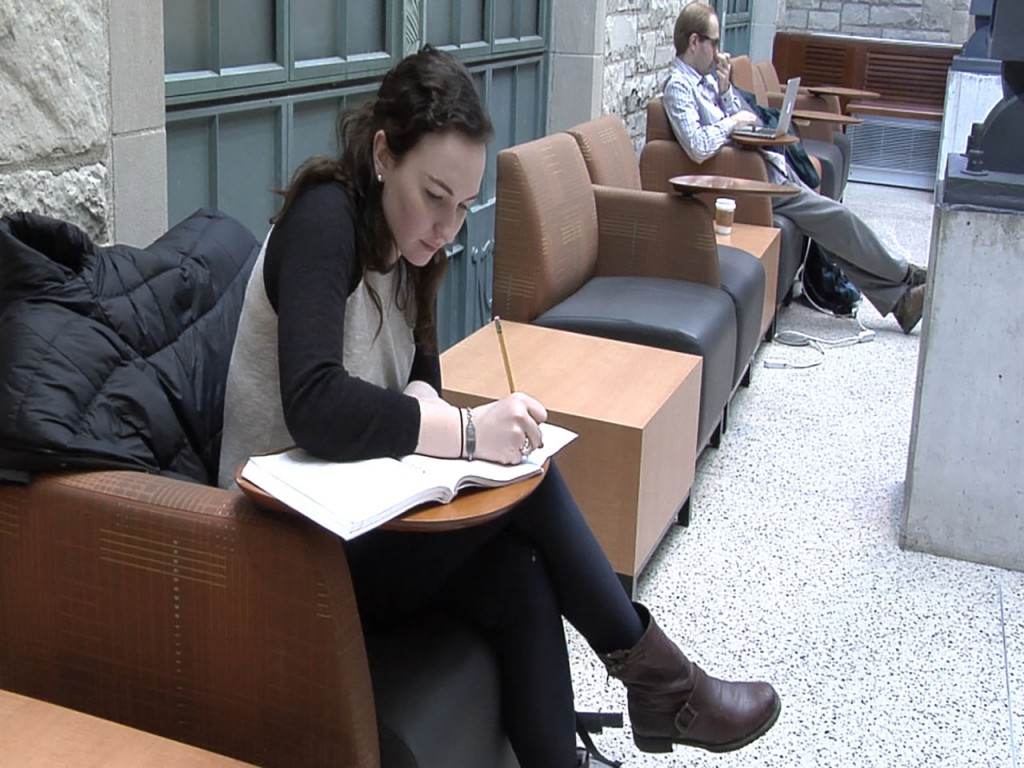 By Melissa Schenkman When Michelle Stephens packed her bags for college two years ago, she brought the usual items, but had to add a few things to the pile that many of her fellow classmates did not: syringes, vials of insulin and a glucose monitor.  Nine months before embarking on college life Michelle was diagnosed with […]

For a Healthy Heart, March to the Beat of Prevention, Experts Say

By Melissa Schenkman Whether you are a millennial or a baby boomer, heart disease does not discriminate. Although experts are still researching the specific ways preventive measures affect the heart, what they do know is that a nutritious diet and regular exercise in their respective ways keep your heart muscle in good shape. 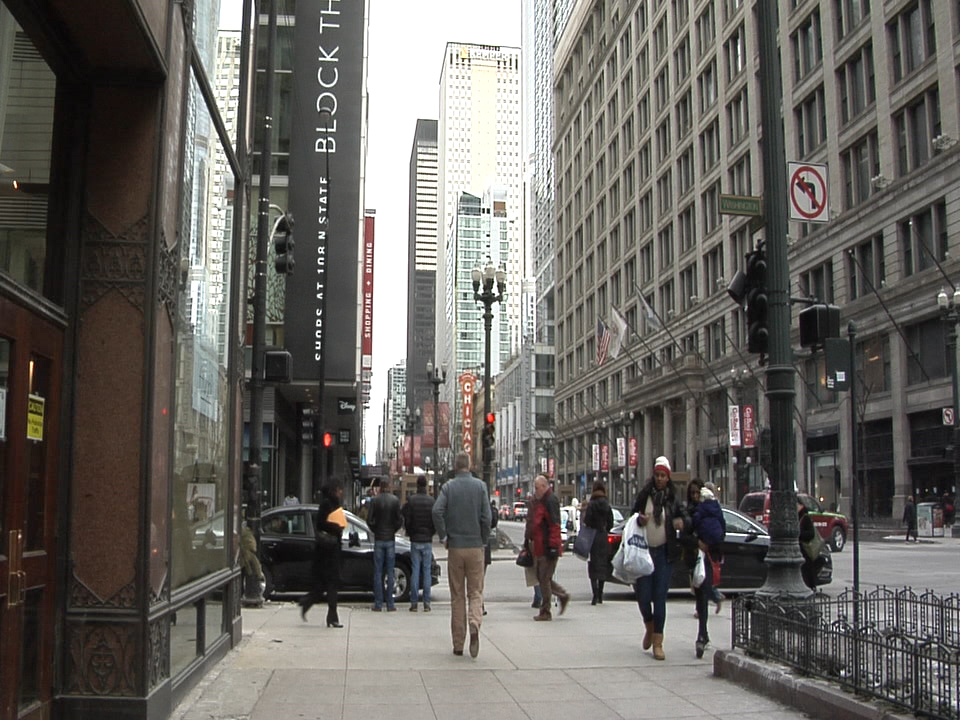 By Melissa Schenkman Terrorists have now set their sights on shopping malls as potential targets of attack.  The latest threat coming from the terrorist group al-Shabaab but it’s the way they are communicating  these threats that is also garnering attention.  Terrorists are tapping into the same social media networks Americans use everyday. 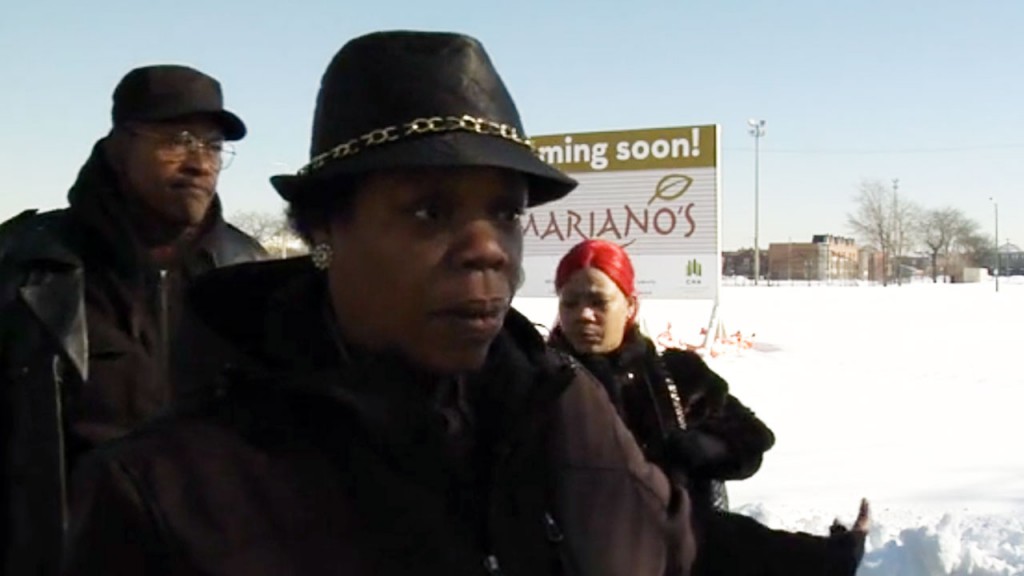 By Melissa Schenkman A group of Bronzeville residents braved below-zero temperatures on Thursday, February 5, 2015, to make their voices heard.  Led by J. Brian Malone, the executive director of Kenwood Oakland Community Organization, the group protested Alderman Will Burns’ and the City’s plans to build a Mariano’s Supermarket on a site originally planned for […] 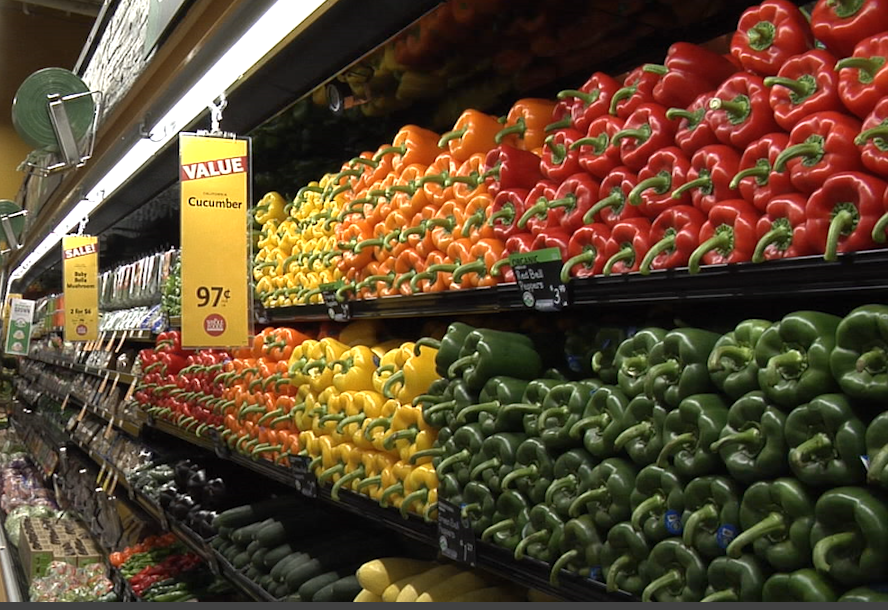 By Melissa Schenkman Taking a walk in the Streeterville this Wednesday morning,  you saw an unusual sight.  Hundreds of people stood outside the new Whole Foods hoping to be the first to shop there. After a year-long wait , the grocery chain is bringing Streeterville’s on-the-go residents healthy choices and already impacting the neighborhood. 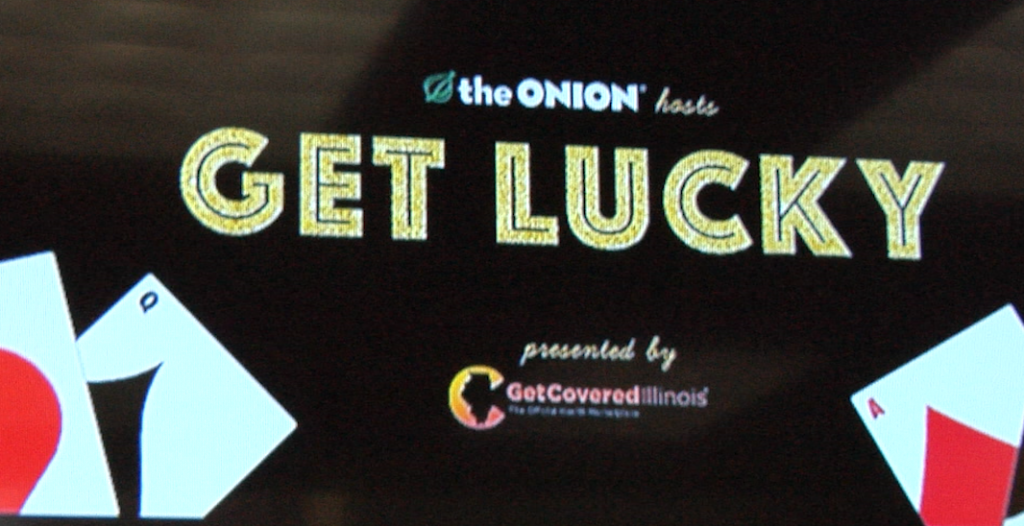 By Melissa Schenkman The deadline for getting health insurance to meet the requirements of the Affordable Care Act is fast approaching. While enrollment may not be on the radar of healthy millennials, Get Covered Illinois is educating them about the importance of having health insurance and having a little fun in the process.

VIDEO: Chicago bartenders watching out for you 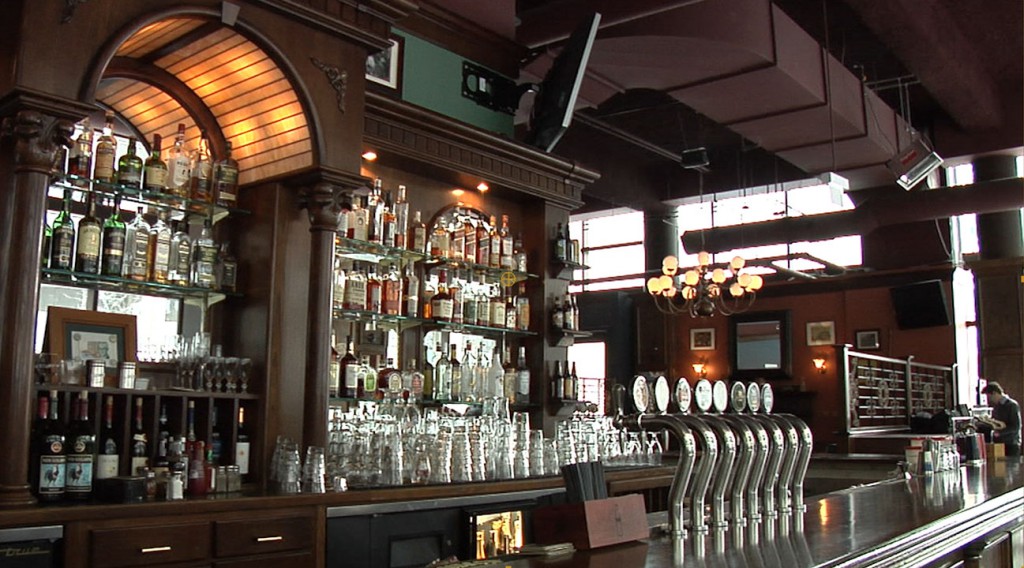 By Melissa Schenkman A national study on alcohol use found on an average day six people die from alcohol poisoning.  Illinois ranked the third lowest in the number of deaths.  Angelo Cristobal, a Streeterville bartender talks about how bartenders are trained to do more than serve drinks.