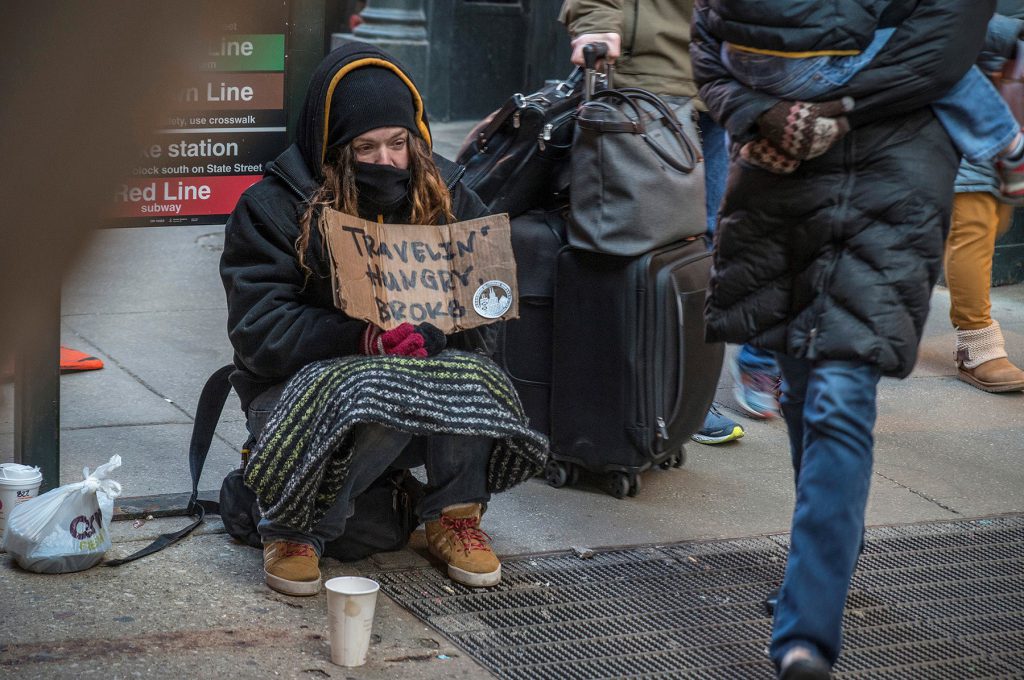 The woman’s full name in this story is being withheld to protect her privacy. By Sally Ehrmann Medill Reports Jen struts through the Harold Washington Library Center, stopping only to drop a few fraying books into the return bin. She produces a deep guttural laugh as she steps outside into the brisk November air and […]

Auto-voter registration in Illinois not complying with law, experts say 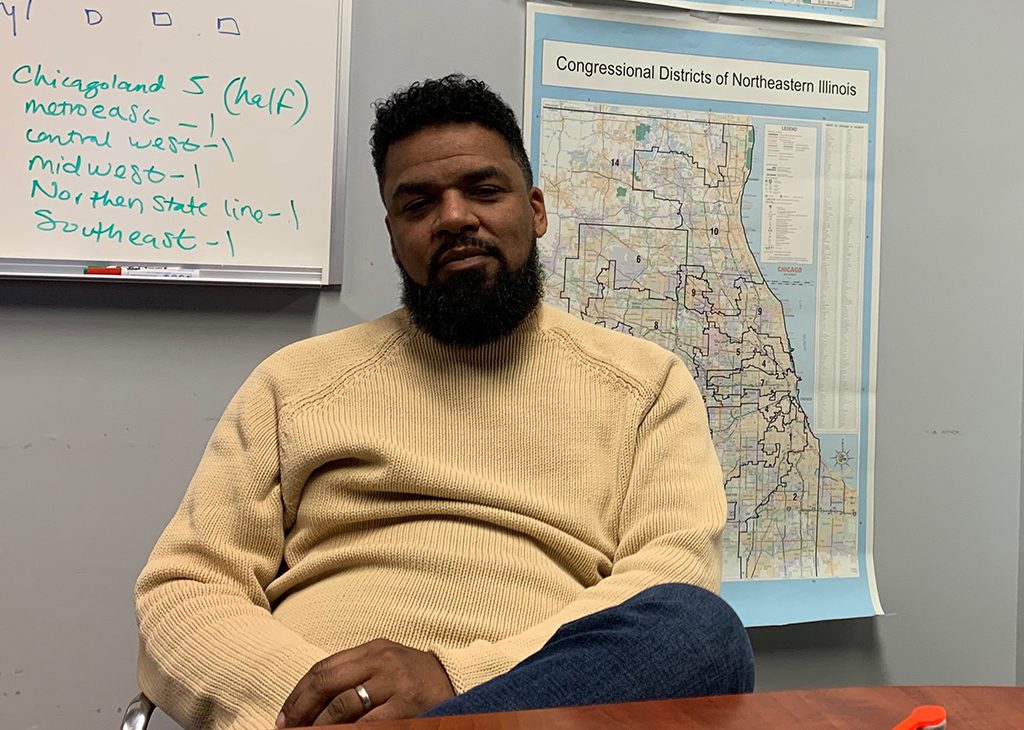 By Megan Sauer Medill Reports Jay Young  celebrated in 2017 when then-Gov. Bruce Rauner signed the automatic voter registration bill into law. Young, among several other nonprofit and voting rights advocates, thought Springfield’s approval signaled the end of a long, painstaking process that had required months of political appeasing and redrafting legislation. “It felt like […] 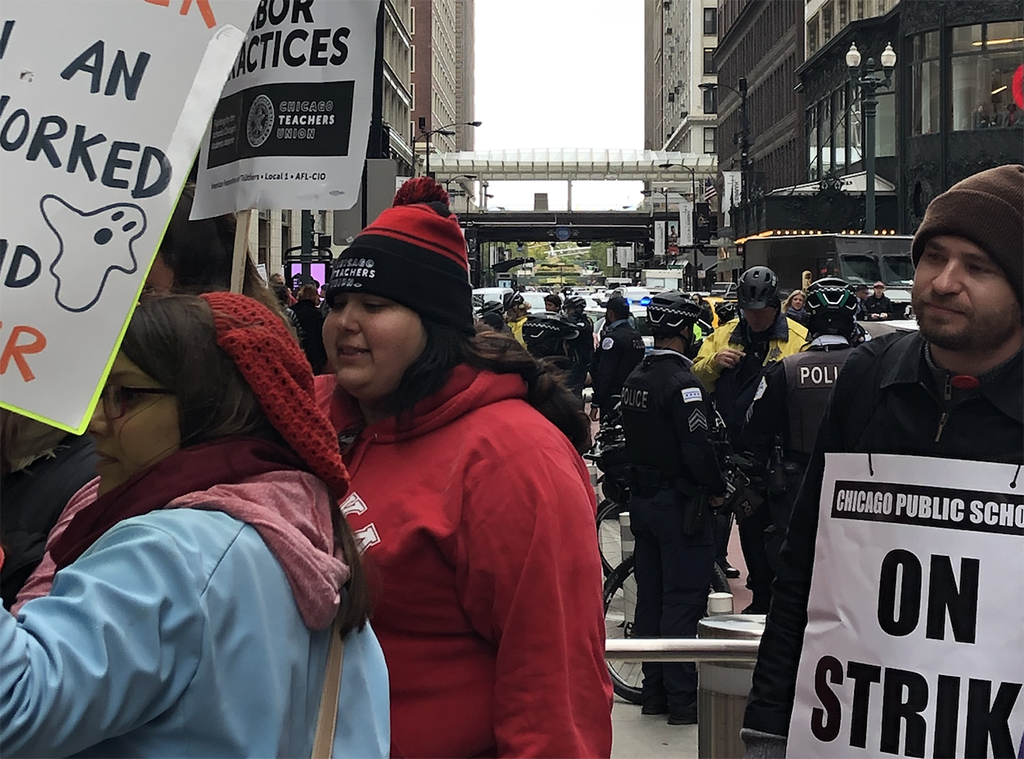 By Zoe Collins Rath Medill Reports Tara Stamps is hunting for another job in either a hotel or an airport. The STEM teacher at Laura S. Ward Elementary School said she loves teaching but she needs another source of income because she will have to stretch $119 for another week. “Cost of living in the […] 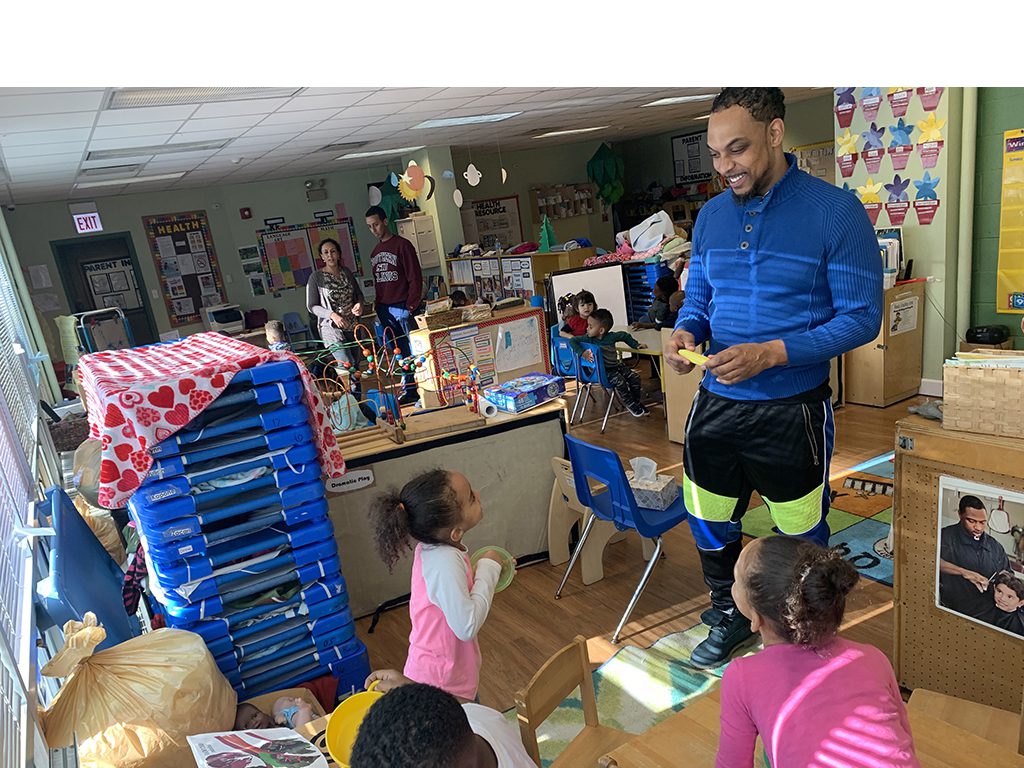 By Esther Bower Medill Reports Valisha White knows there is no sacrifice too great for her two children, Harmony, 9, and Alandis, 5. White, a single parent in Uptown, said she strives to provide the most for her kids amid strapped finances and high child care prices. “I just had to go get the kids […] 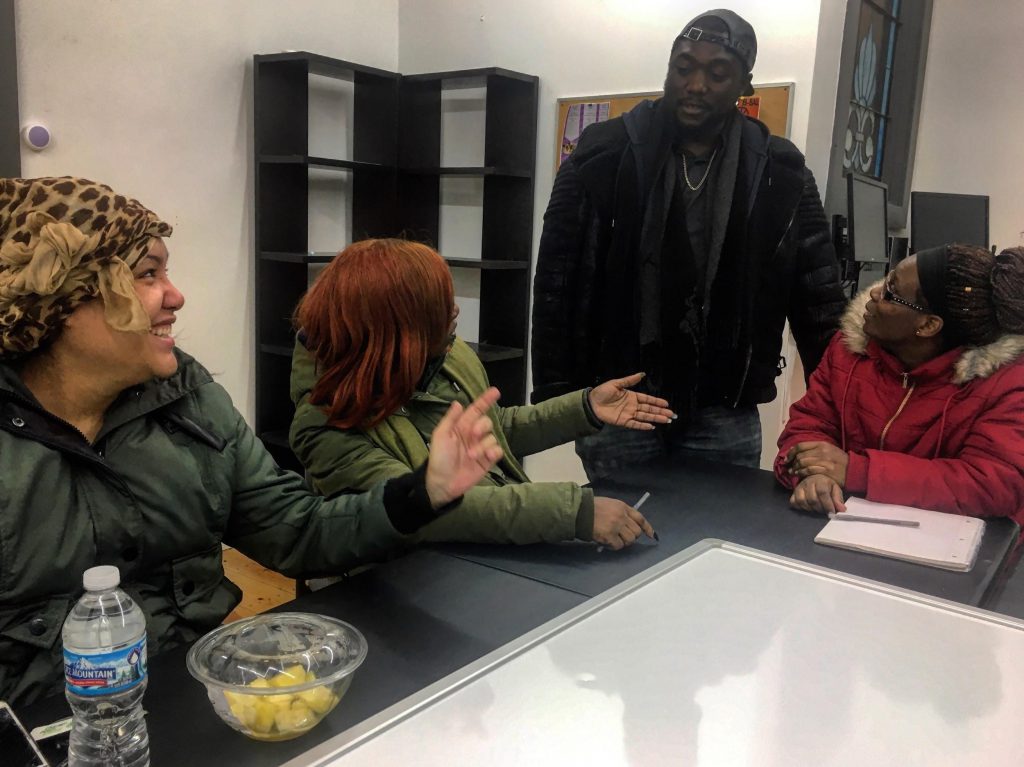 By Alison Saldanha Medill Reports In 2009, three years after her son Joseph was born, Diana Scott, a resident of West Rogers Park, filed an application for subsidized rental housing with the Chicago Housing Authority. A decade later, with four children in tow, she remains a candidate on the CHA’s waitlist. Scott, 40, has moved […]

MLK protector paves road for others to ‘accomplish more’ 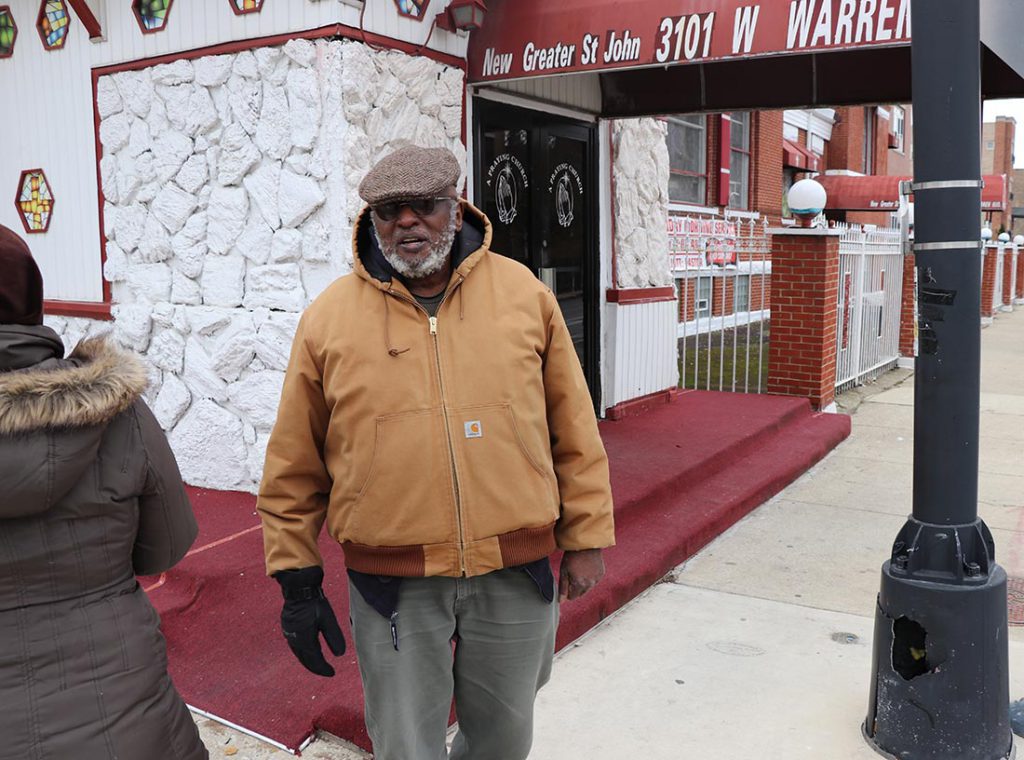 By Dwight A. Weingarten Medill Reports No one knew the building of Warren Avenue Congregational Church better than Rozell “Prexy” Nesbitt, whose first encounter with the church came as a 4-year-old in 1948 after his parents rolled him into the Sunday  school with a broken leg. “In fact, the truth be told, I was the […] 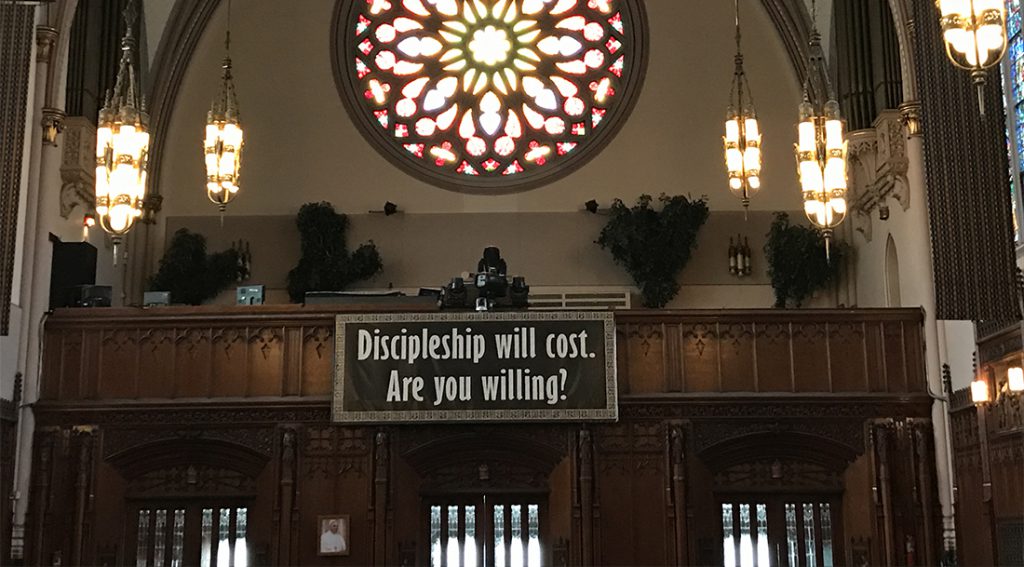 By Claire Fahey K imberly Lymore, associate minister at St. Sabina, said her place of worship on Chicago’s South Side is “ is not like any other Catholic Church in the archdiocese.” “A lot of the times, we think about the community as a congregation now and we try to meet their needs in whatever […] 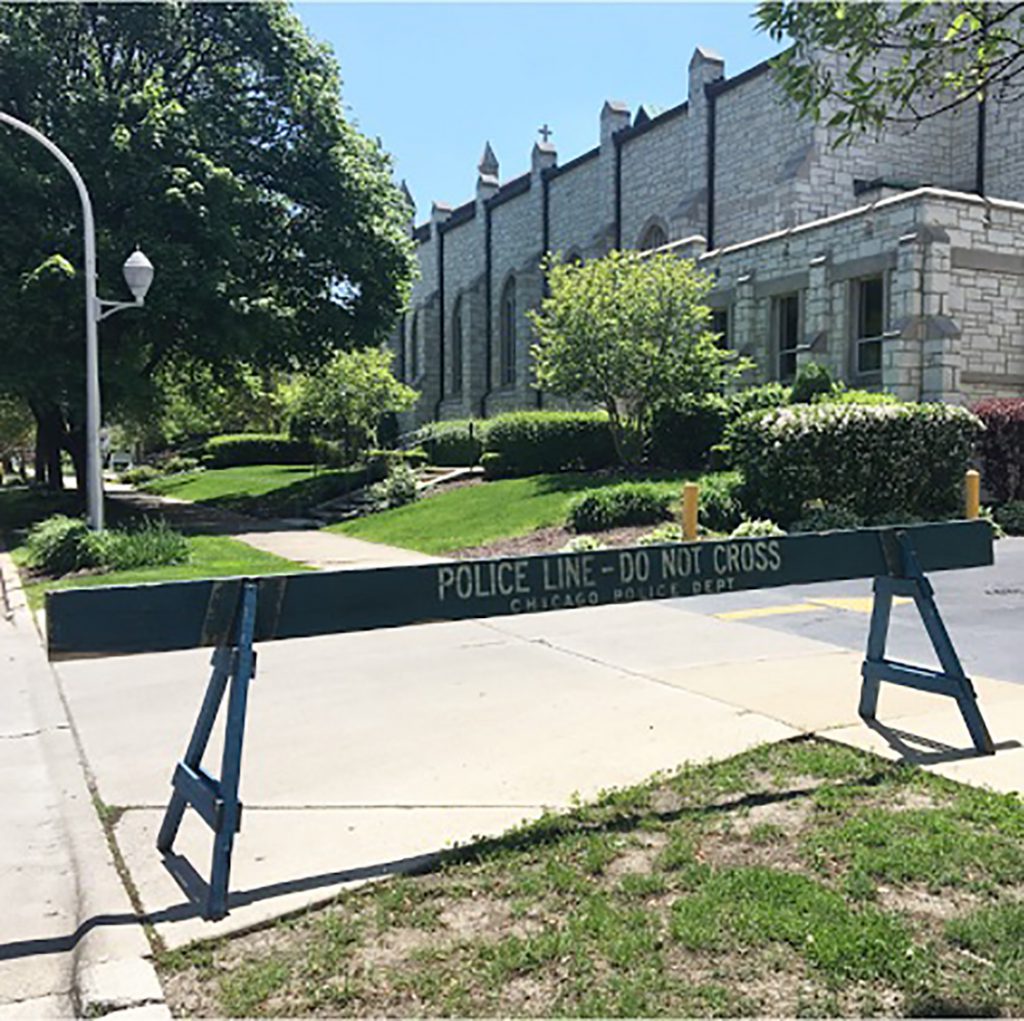 By Allison Ledwon In the following story, details such as the names and ages of the police officers have been withheld to protect their privacy and personal safety. A  South Side police officer, like most young adults graduating from college, was looking for a stable but fulfilling career.  He thought he would find it in […] 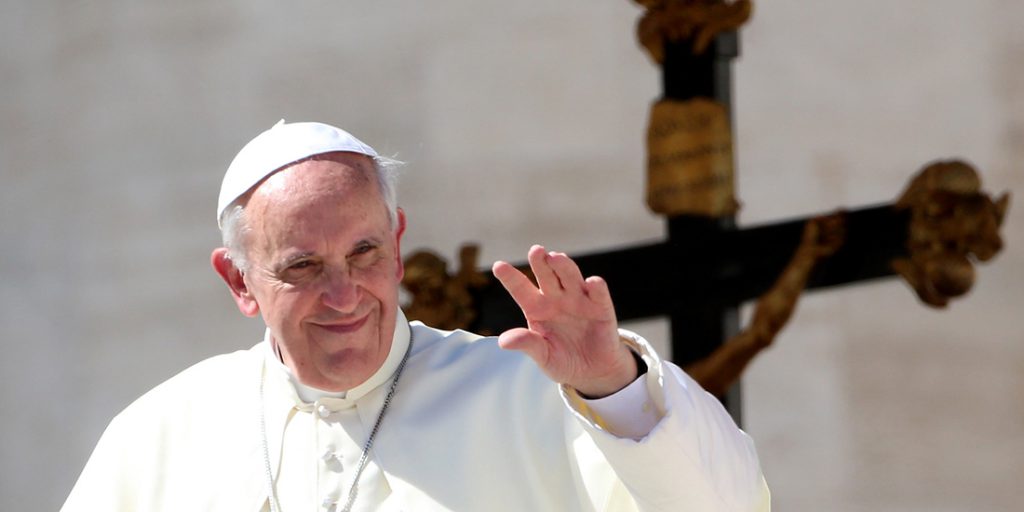 By Katie Karalis In light of the “mother of all bombs” dropped on an ISIS target in Afghanistan last Thursday, academics and nonviolence strategists alike are in agreement with Pope Francis’ call to the international community to adopt forward-looking strategies to promote the goal of peace and stability, questioning not only the existence of […] 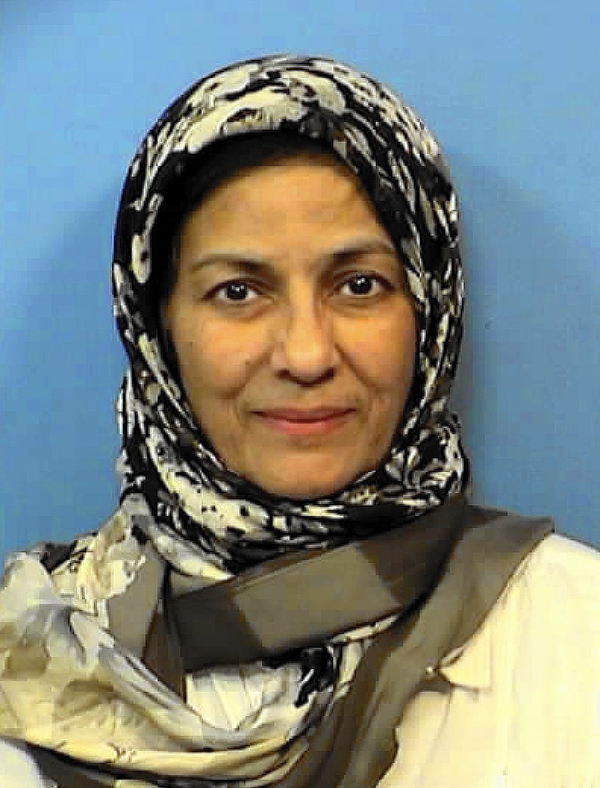 By Ben Trachtenberg In the wake of DuPage police releasing a mug shot of a Rafath Waheed without her head scarf, many in the Muslim community said they felt insulted by the lack of sensitivity to their religious customs and say this is just one example of an ongoing problem. “I think that’s a huge […]