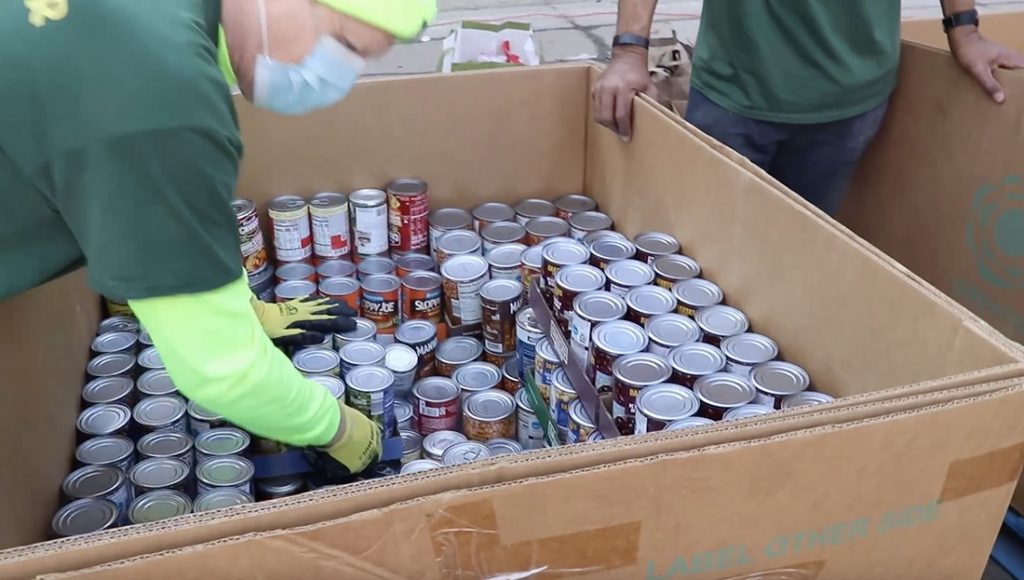 By Raphael Hipos Medill Reports In 2020, 13.8 million households across the United States experienced food insecurity, which is defined as the inability to access quality food multiple times a day. A report by the Chicago Food Equity agenda shows that this phenomenon disproportionately affects members of the Black and Latino communities. This episode of […] 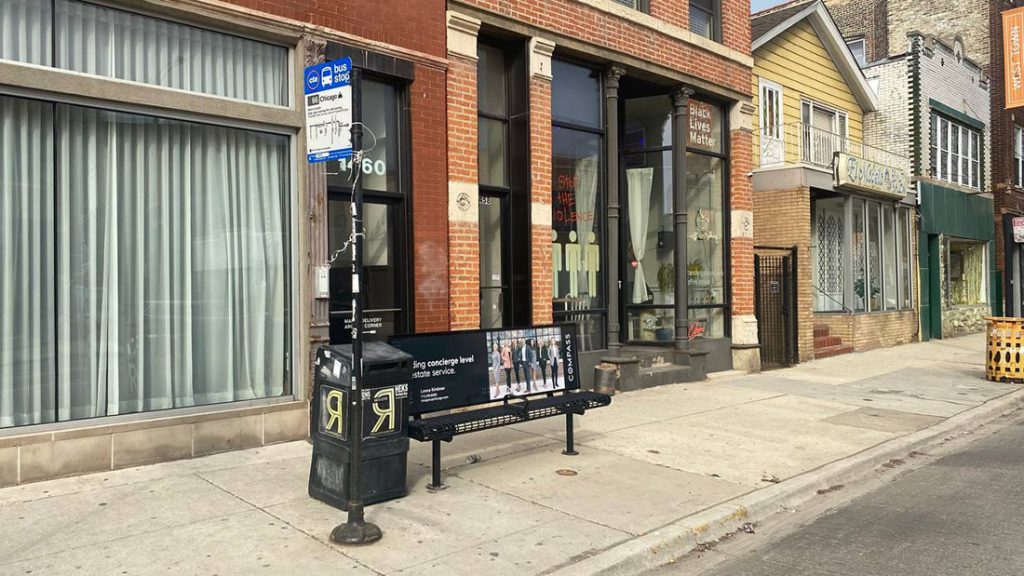 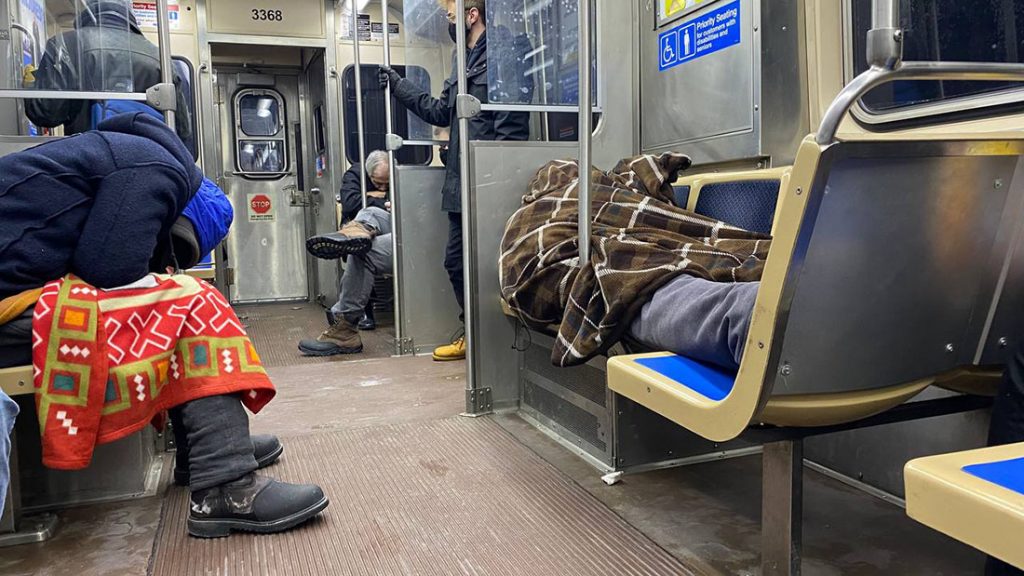 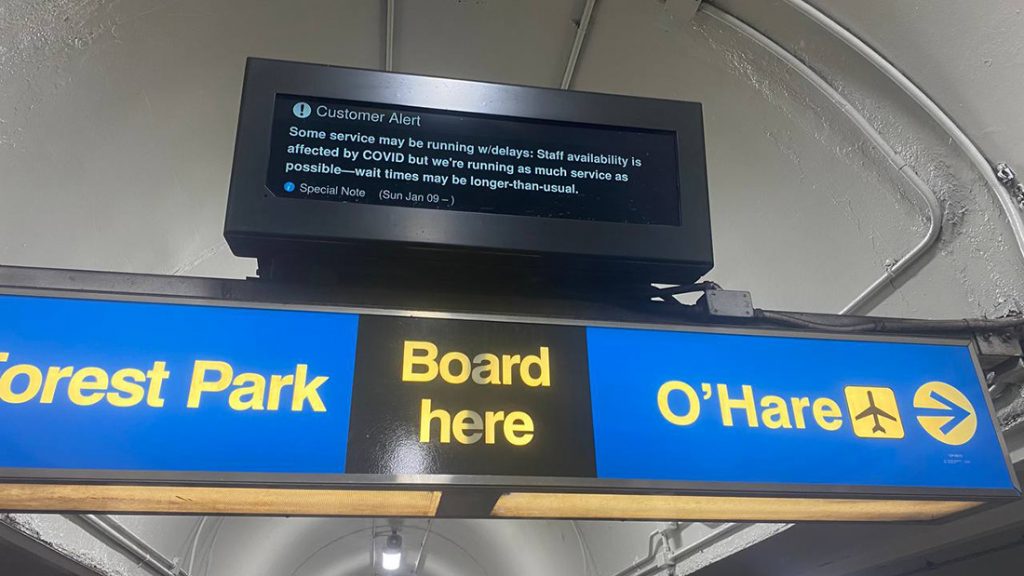 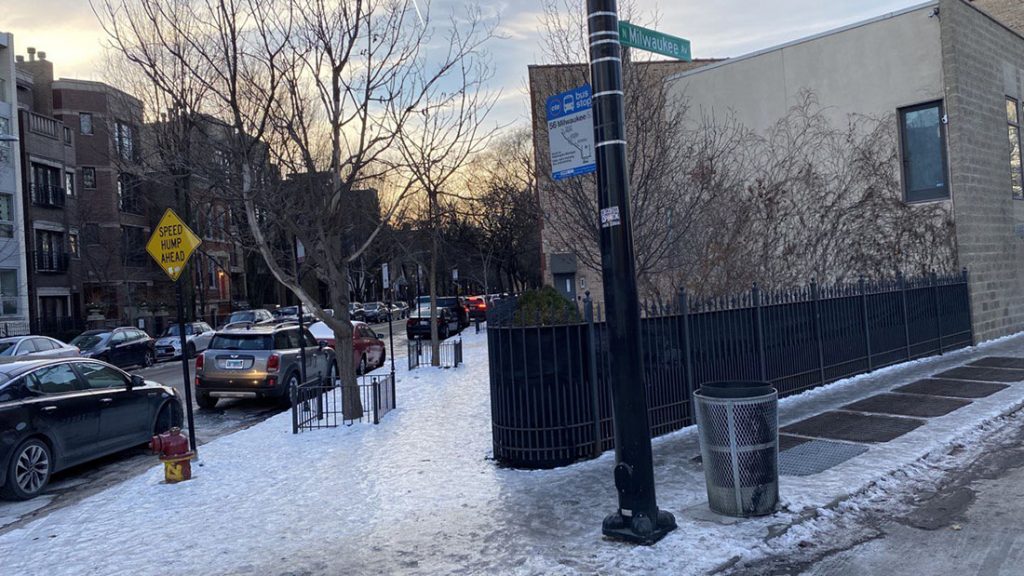 By Raphael Hipos Medill Reports Many residents of Chicago are walking in the streets or taking a fall due to ice-clogged sidewalks as a result of the recent snowfall and freezing temperatures. Ellen Credille, 71, said the snowfall on Jan. 9 rendered the sidewalks in her neighborhood difficult to traverse. She added that her arm […]