Under the sea: The search for potential miracle cures 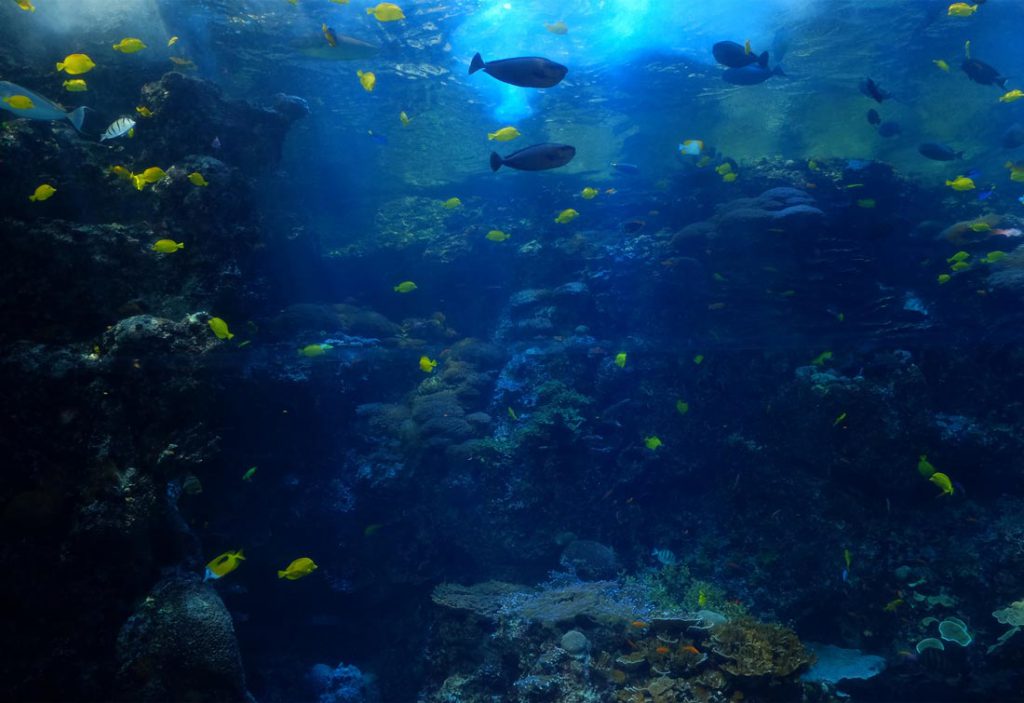 By Yvaine Ye Medill Reports What mysteries lurk in the blue water that covers more than 70 percent of the earth’s surface? No one truly knows, not even scientists. But many suspect the next miracle cure could be swimming in vast oceans amongst tiger sharks and stingrays. 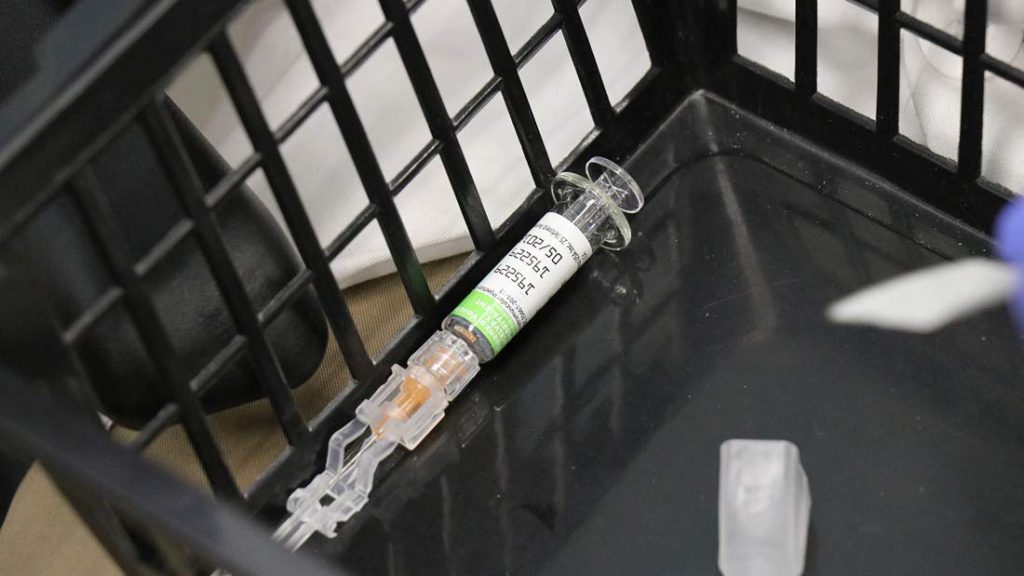 By Yvaine Ye Medill Reports Baby boomers, Gen X-ers and millennials hardly ever agree with each other on the same issue, but more than half of them have found common ground on the flu vaccine. They are not fans. More than 7,000 people died as a result of flu and flu-related disorders such as lung […] 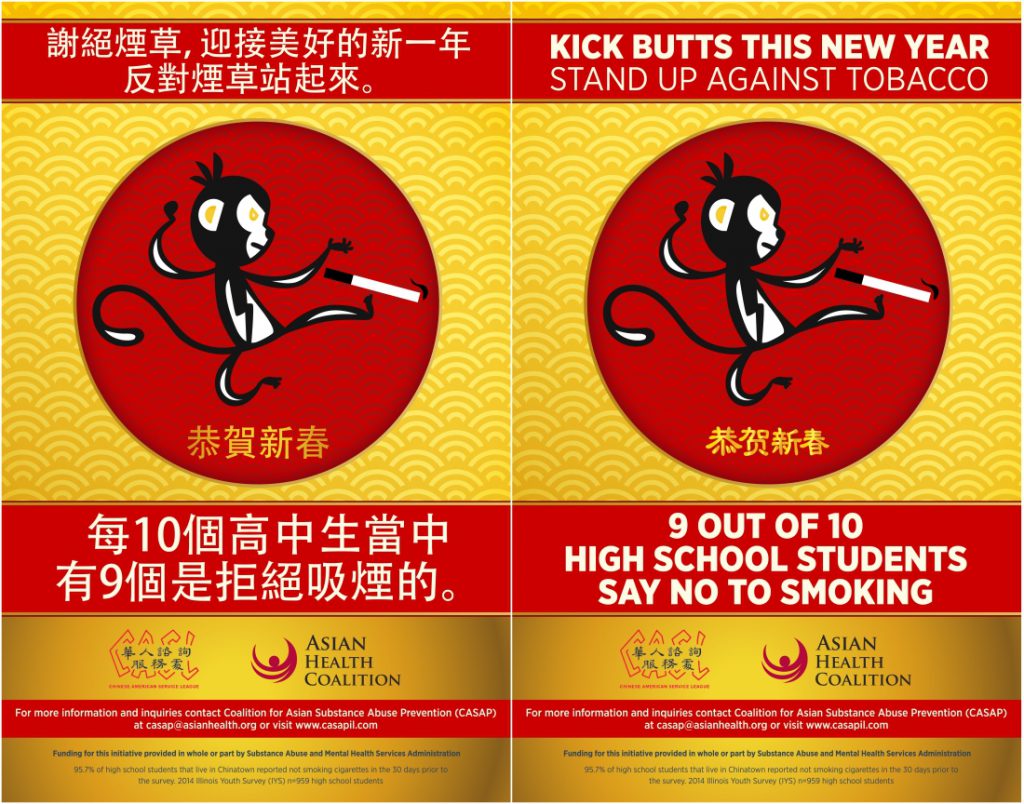 By Ruojing Liu Cigarette butts litter the streets in Chinatown. The Respiratory Health Association (RHA) collaborates with the Asian Health Coalition to organize students for a tobacco litter clean-up there on World No-Tobacco Day each May 31st. They meet in Chinatown Square. As in the past, volunteers can expect to fill dozens of clear jars […] 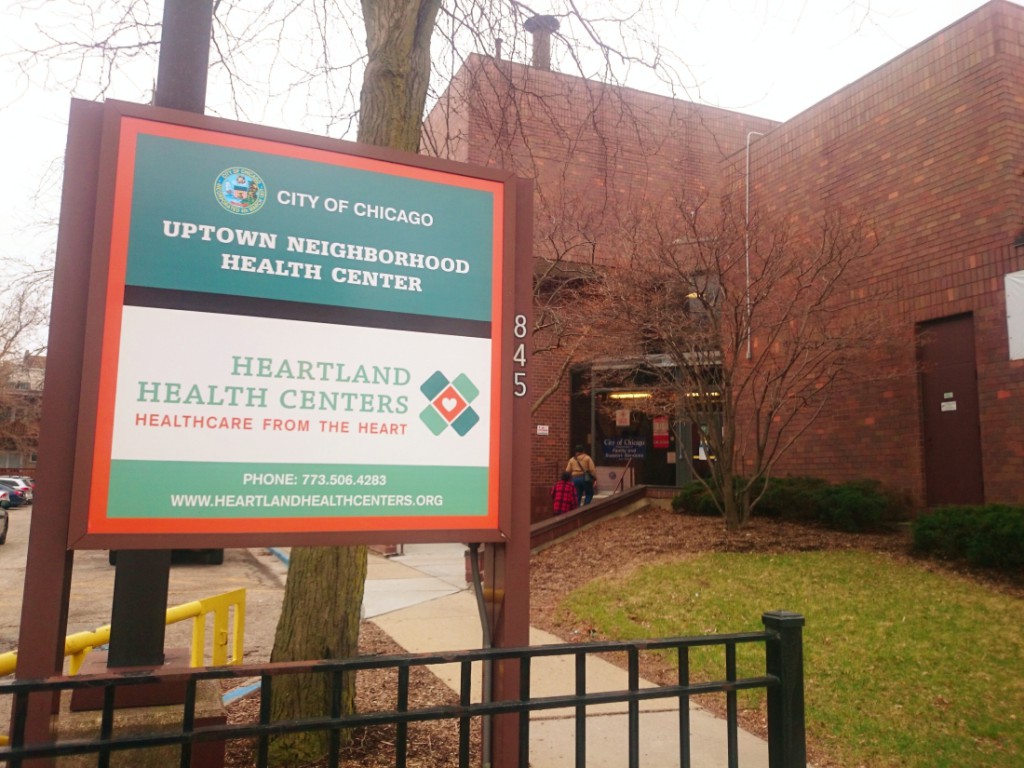 By Ruojing Liu The Chicago Department of Public Health finalized deals Thursday with the University of Illinois at Chicago and Howard Brown Health to transfer and expand the city’s HIV primary care services. The deals include transferring two currently city-run HIV primary care clinics at 845 W. Wilson Ave. in Uptown and at 641 W. […] 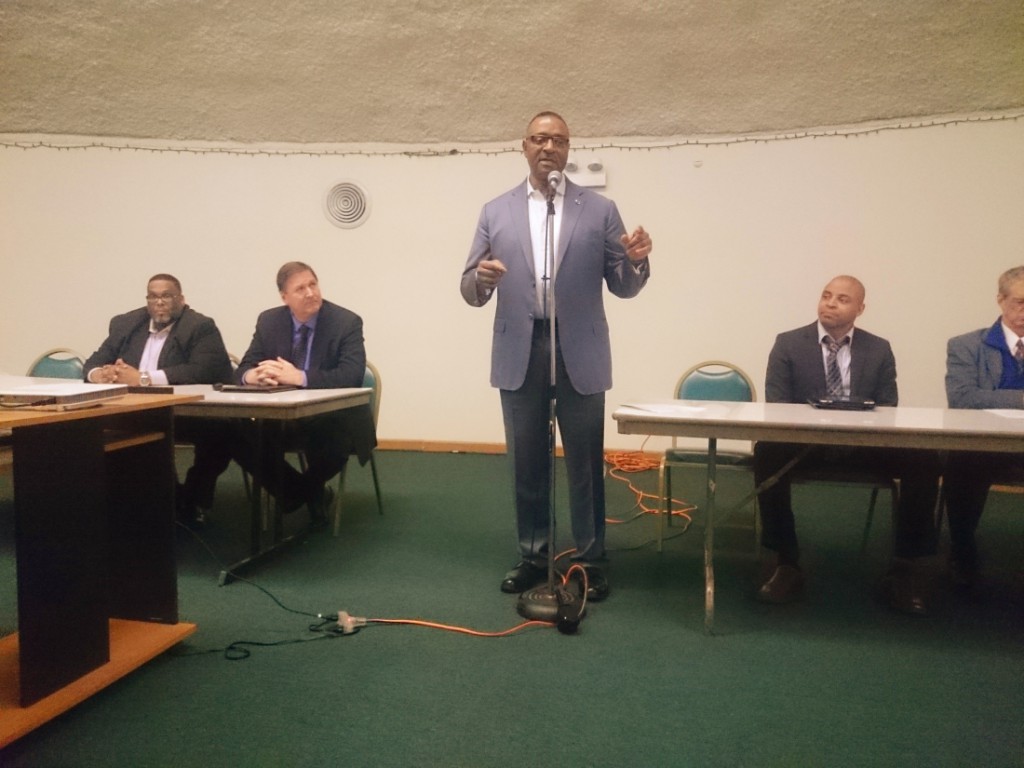 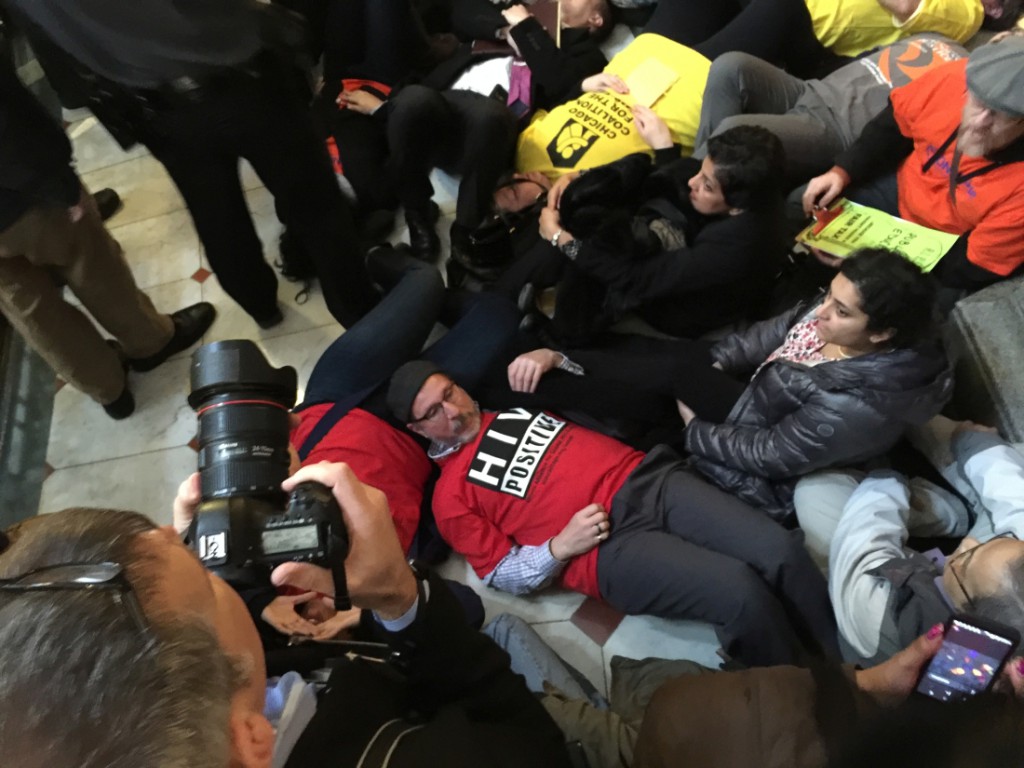 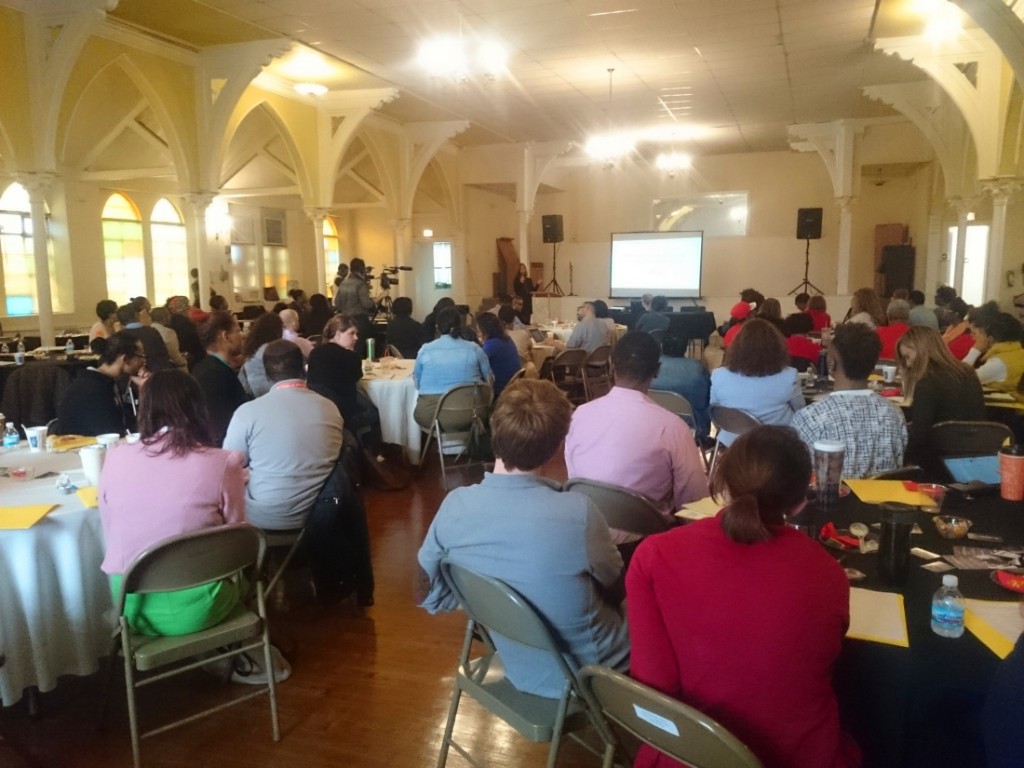 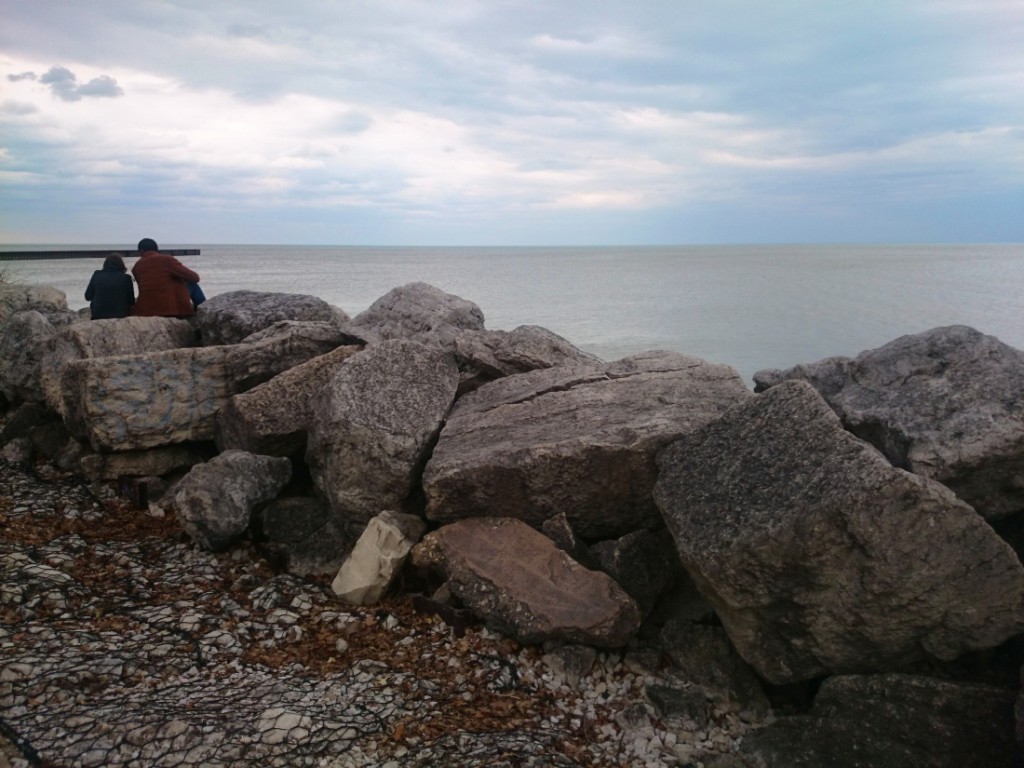 By Ruojing Liu Environmentalists within the Great Lakes region announced a campaign platform Wednesday, asking the 2016 presidential candidates to support a Great Lakes restoration and protection agenda. The new platform includes endorsement of maintaining at least $300 million each year for the Great Lakes Restoration Initiative within the Federal budget. President Obama cut that […] 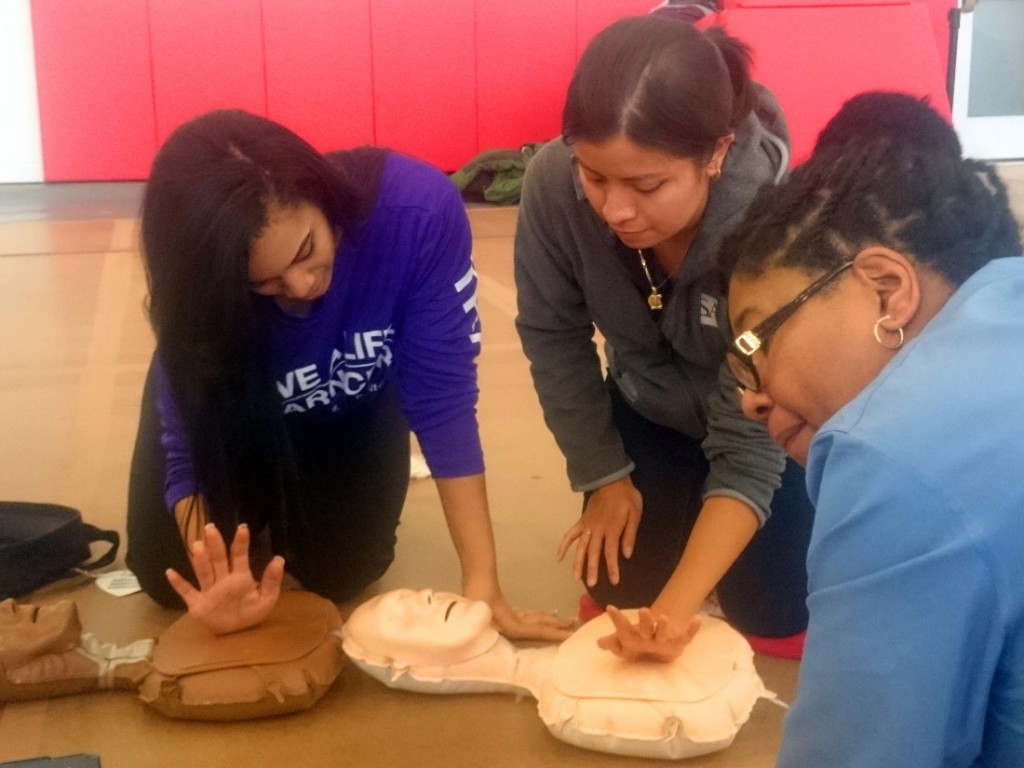 By Ruojing Liu Hundreds of Chicago residents participated in the city’s largest CPR training event Friday at the Advocate Center. The Advocate Heart Institute partnered with the Chicago Bulls and the American Heart Association to organize the event to train more people how to perform CPR during emergencies. 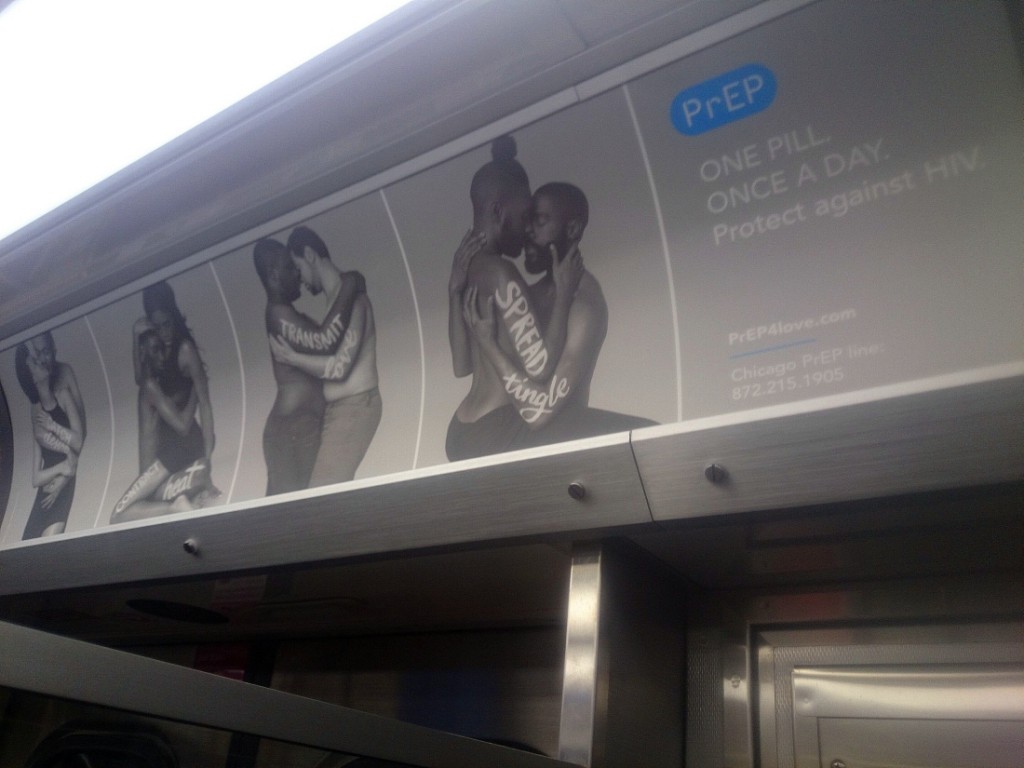