Off-stage stage fright: Here’s what to do about everyday performance anxiety, according to experts 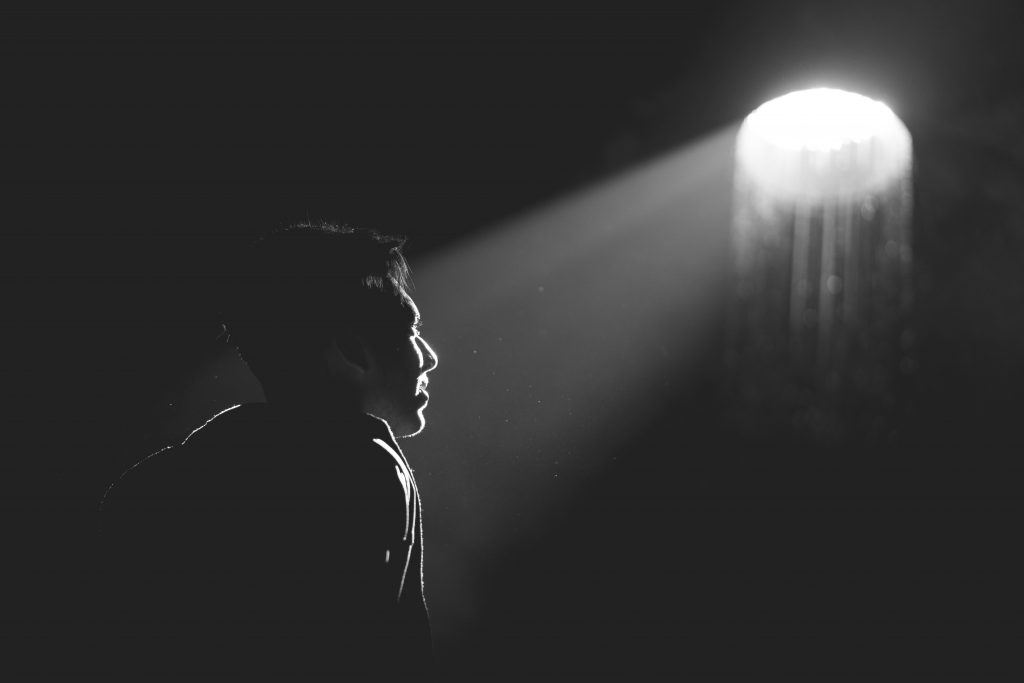 By Sarah Anderson Medill Reports    You might have forgotten your lines as Tree No. 3 in the school play ages ago, but your nerves are waiting in the wings for an unwelcome encore. “Performance anxiety is not limited to actually being on stage,” said psychologist Tamar Chansky, founder of the Children’s and Adult Center […] 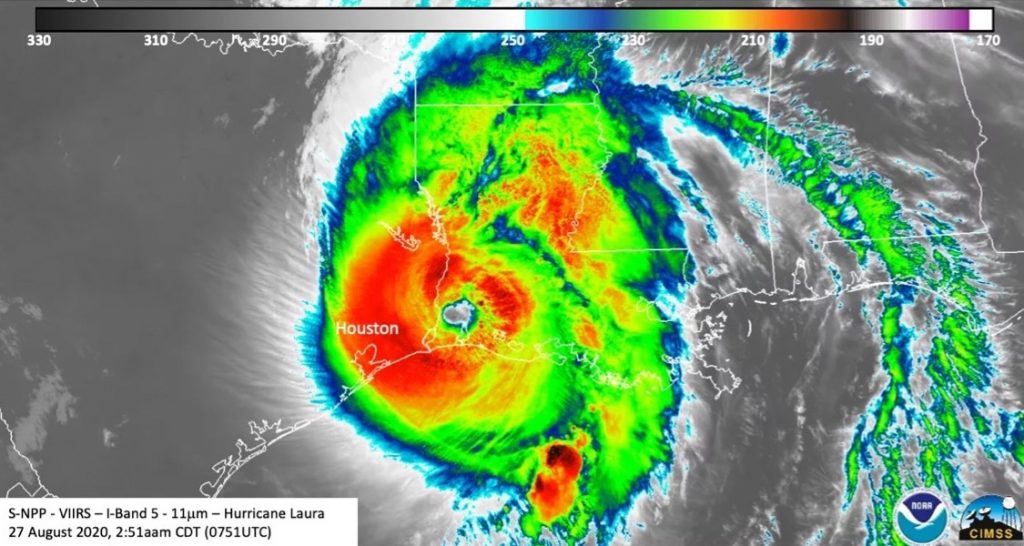 By Sarah Anderson Medill Reports Primed by a drought that has lasted longer than the 1930s Dust Bowl, wildfires scorched over 5 million acres of land in the western United States this year. The water level of Lake Powell is dipping dangerously low amid the severe dry spell, threatening the hydroelectric power it generates. On […] 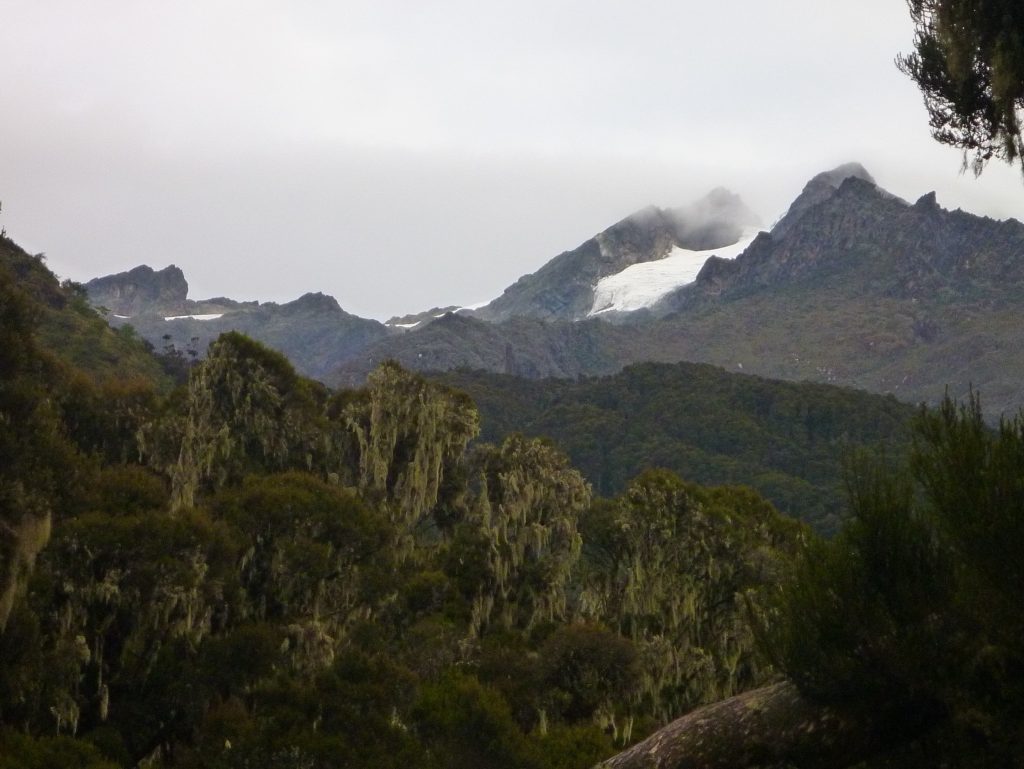 By Sarah Anderson Medill Reports “Tropical glacier” —  the term sounds like an oxymoron and, due to climate change, it might become one. These bodies of ice nestle in the mountain ranges of tropical regions, providing a major source of freshwater and tourism revenue. However, studies predict most tropical glaciers will disappear within the next […]

On a scale of 1 to 10, how helpful are self-monitoring tools for mental health? 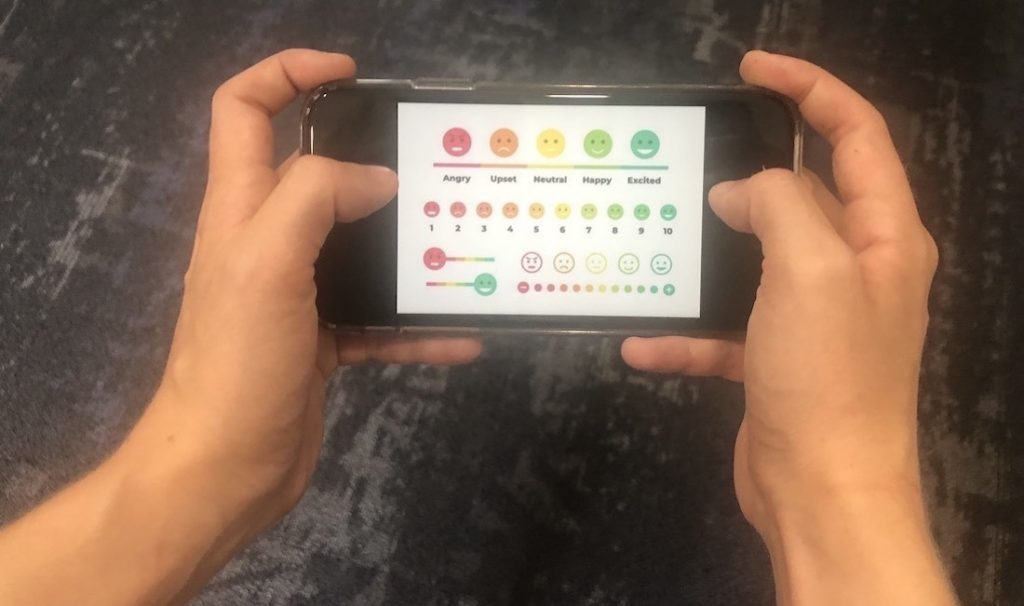 By Sarah Anderson Medill Reports  You settle into your seat on the bus and open the app with the virus icon. “Are you experiencing any of the following symptoms of COVID-19?”  You scan the list, click “no” and screenshot the green pass that appears to flash at your office front desk.  Next, you open the […] 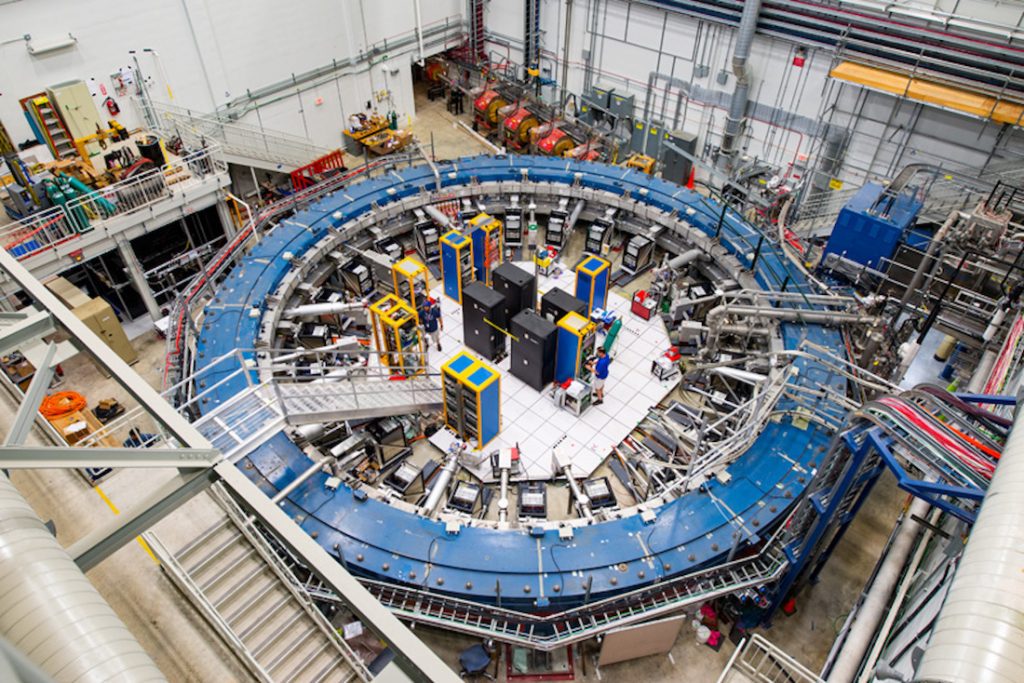 By Sarah Anderson and Yuliya Klochan Medill Reports Researchers transported a gigantic electromagnetic ring from Brookhaven National Laboratory on Long Island to Fermilab near Chicago eight years ago in the search for a new building block of matter.  While it wasn’t the secret spaceship bystanders thought it was, it did allow scientists to explore fundamental questions […]