By Tolly Taylor and Shane Monaghan Ryan Pace and the Chicago Bears front office were not apprehensive during the 2016 NFL Draft. The team made multiple trades en route to drafting nine players, seven of which were defenders. ESPN NFL staff writer Matt Bowen spoke with Medill Reports about why he felt the Bears addressed […]

AFL vs. NFL: The battle for Jim Grabowski, 50 years later 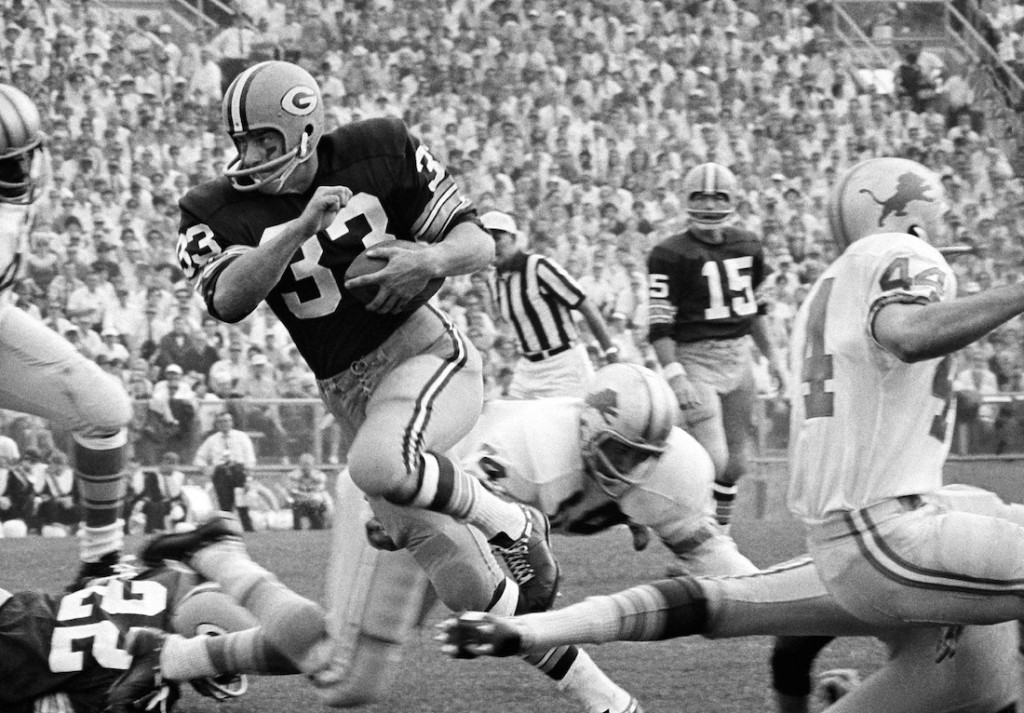 By Shane Monaghan Nearly 50 years ago, Jim Grabowski found himself in the Green Bay Packers boardroom, sitting directly across from Vince Lombardi, a man he considered “next to God as far as the NFL goes.” “He was direct and straightforward,” Grabowski says of the legendary Packers coach and eventual Super Bowl trophy namesake. “He […] 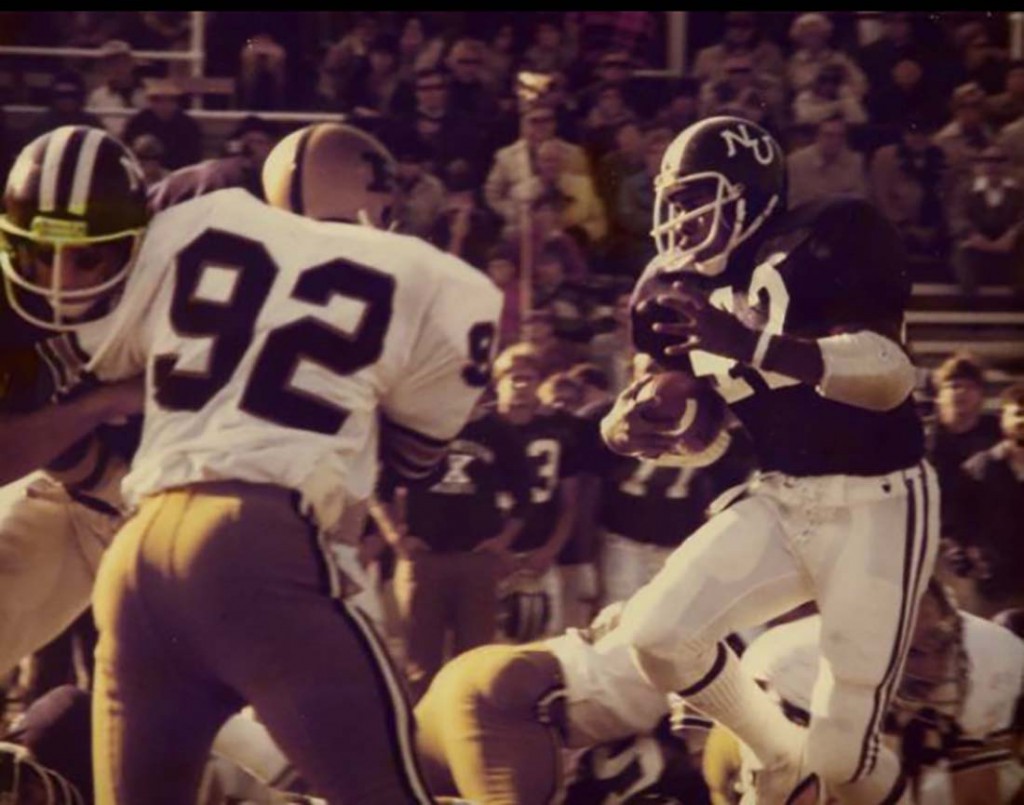 By Shane Monaghan Thirty-five years ago, in the basement of football player Ben Butler’s house on the South Side of Chicago, a plan was cemented to address how African-American athletes were treated at Northwestern University. In a place that for many of them had become a home away from home and with all but one African-American […] 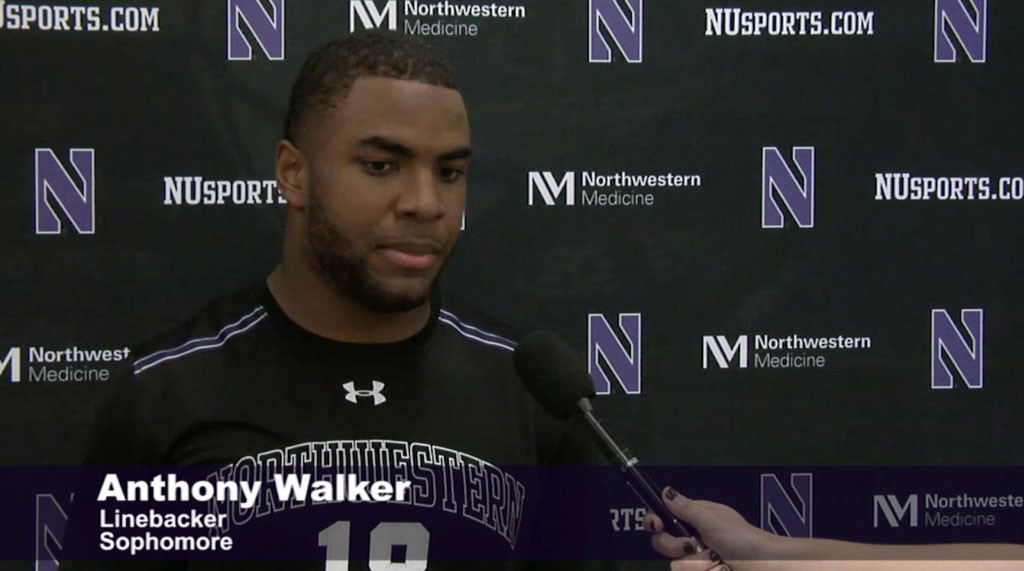 Story by Shane Monaghan Video by Lena Blietz Northwestern quarterback Clayton Thorson said he is proud to attend an institution where students use their voice in an effort to affect change. “I think it is great that we are at a university where people are concerned about our world, and not just about our bubble […]

Bulls-Cavaliers season opener: What you need to know before tip-off

By Shane Monaghan T he Fred Hoiberg era begins tonight, as the Bulls take on the Cleveland Cavaliers in the regular season opener. 6 hours! #OpeningNight pic.twitter.com/hZ79qVzoYr — Chicago Bulls (@chicagobulls) October 27, 2015 Joakim Noah is pumped. There are even rumors of an apperance by President Obama. 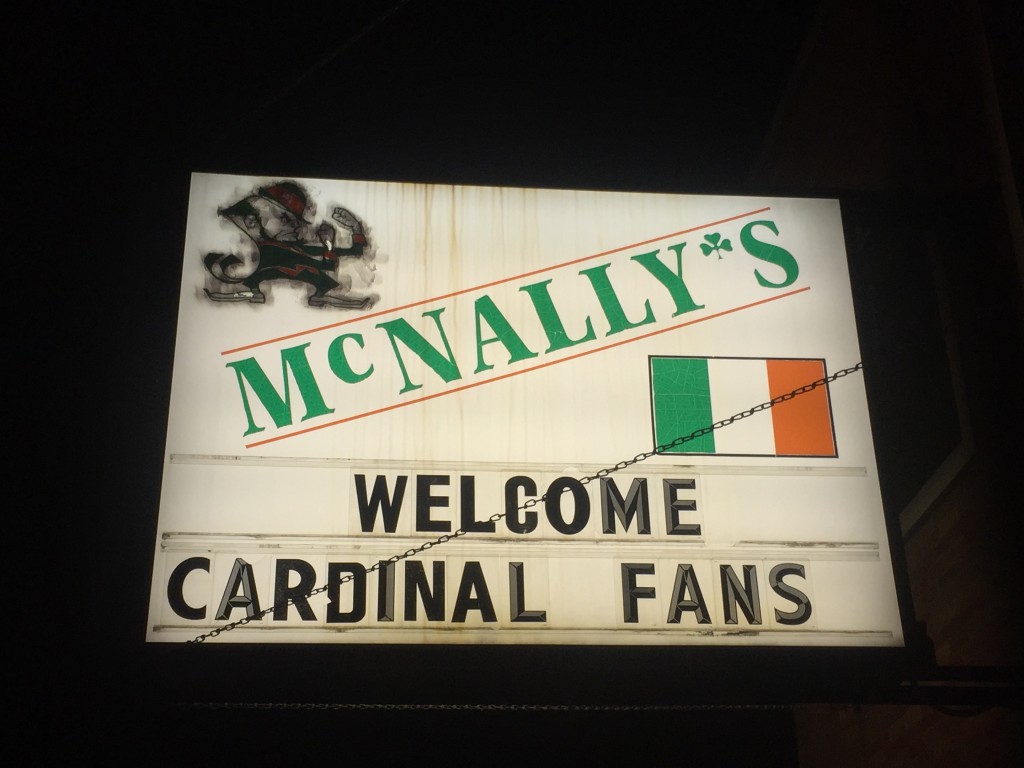 Story by Shane Monaghan Video by Lena Blietz Before the final Cubs game of the season, McNally’s bartender Amanda Stratton said she was ready for the frenzy surrounding the bar’s controversial signage to be over. “We had to take the phone off the hook for nearly a week because we were receiving so many calls,” […]

Ticket Prices Plummet Ahead of Game 3 at Wrigley

By Shane Monaghan Cubs’ fans are not happy their team is down 0-2 to New York. But with ticket prices plummeting, at least they  can find a better seat for Games 3 and 4 at home. “The Cubs fans that waited did save themselves some serious money,” said Chris Leyden, a content analyst at SeatGeek. The average […] 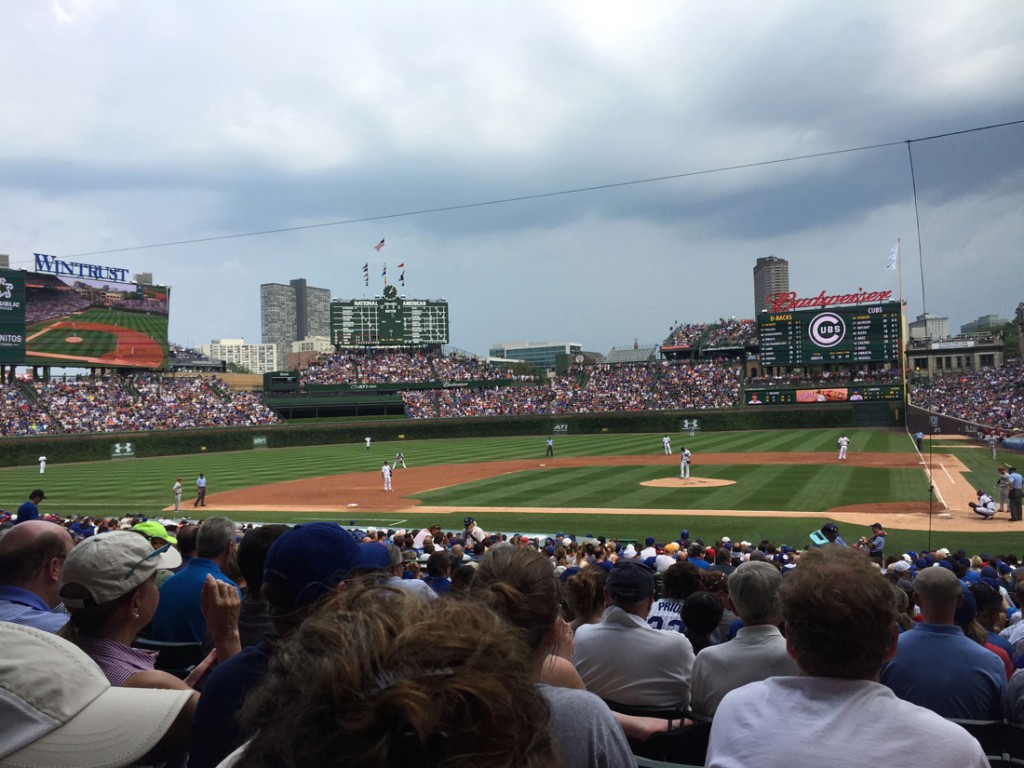 By Shane Monaghan For Grant DePorter, the signs clearly show the Chicago Cubs will win the World Series this year. For Sam Sianis, it’s not about the signs. It’s about making sure he can bring a billy goat to the playoffs and end the bad karma started by his uncle 70 years ago. Two of […]