Sí, Yo Soy Afro: What it’s like to be Black in Argentina 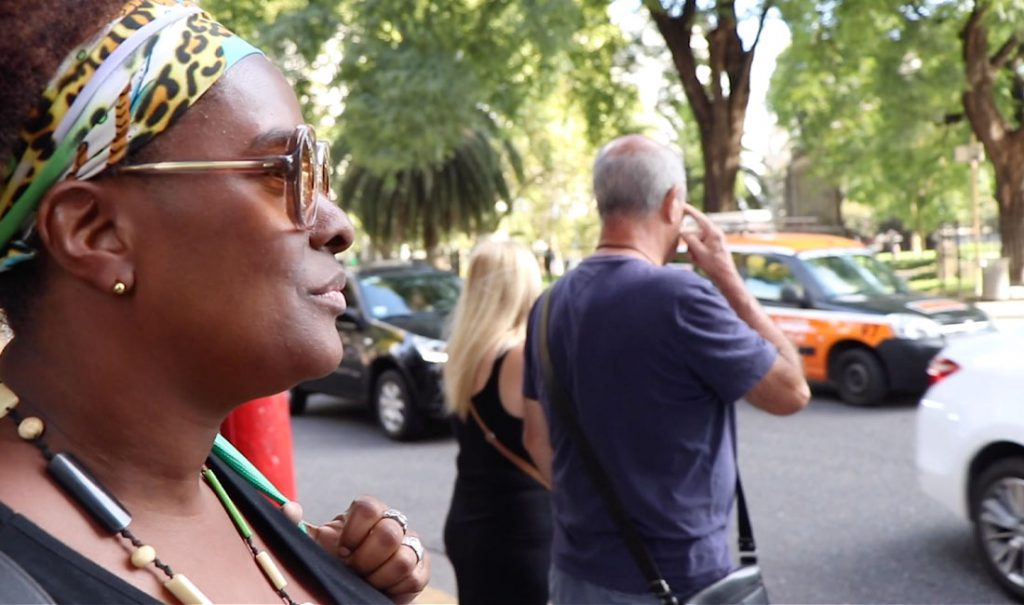 By Sidnee King & Beth Stewart Medill Reports BUENOS AIRES — The myth that there are no Black people in Argentina is pervasive. Walking the streets of the nation’s cosmopolitan capital, Buenos Aires, you’ll likely find European influenced food, style, and architecture, all of it among mostly white faces.  Today, the city’s population is less […]

The fight for affordability: Woodlawn’s demands for the Mayor’s housing plan 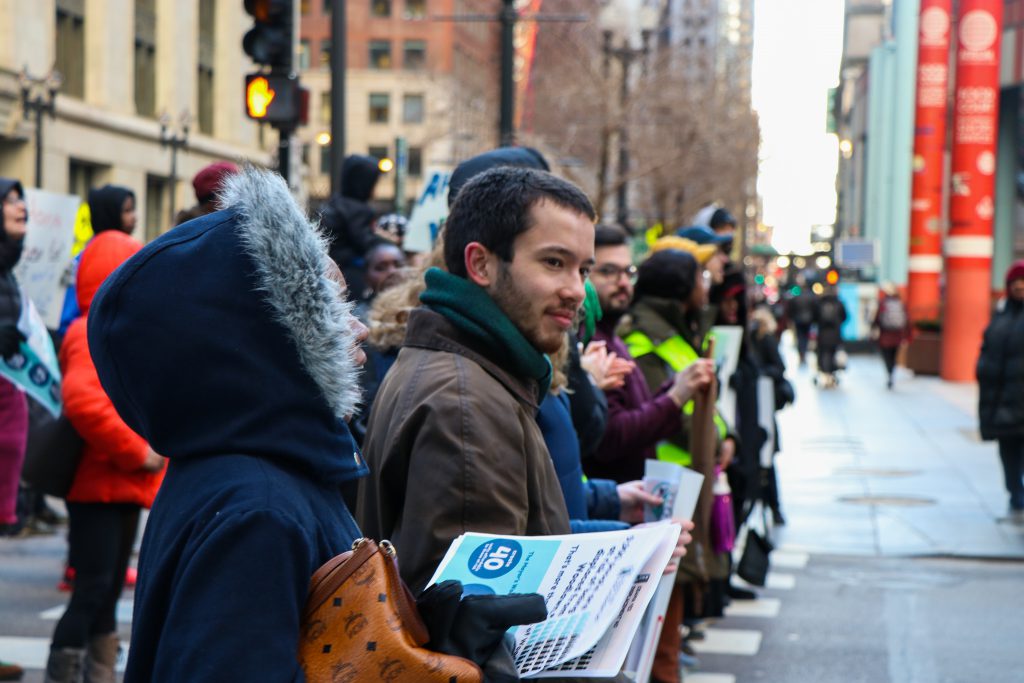 By Sidnee King Medill Reports “I am writing to personally and directly share with you the City’s proposals to take advantage of this historic moment, reflect what we heard and partner with you to transform Woodlawn into an even stronger, safer, and more equitable place to call home.” These are the words of Chicago Mayor […]

Alderman Taylor gets candid about Chicago politics during podcast taping 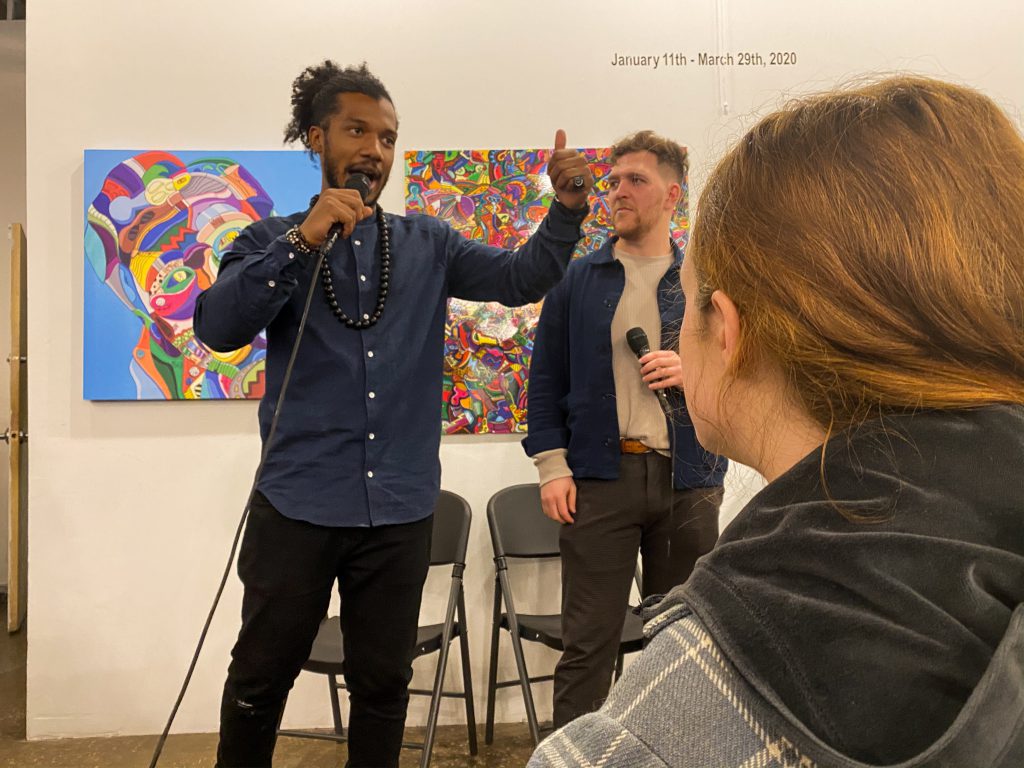 By Sidnee King Medill Reports “I hate City Hall, it’s the devil’s den,” said 20th Ward Ald.  Jeanette Taylor at a recent live podcast taping. As election season ramps up, the conversation on what ideas, policies, and people are truly electable becomes more critical at national and local levels. This discussion was the central component of […] 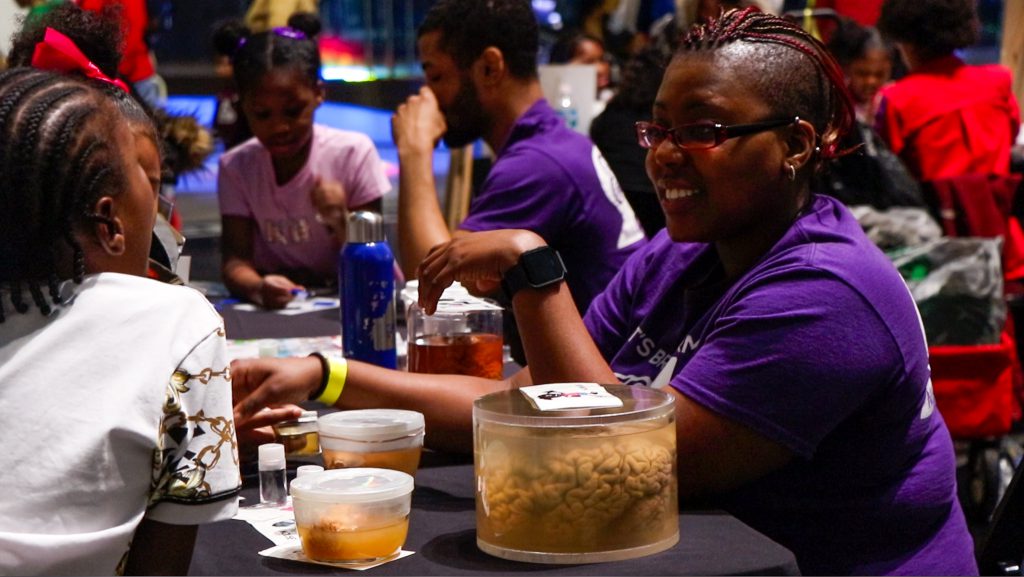 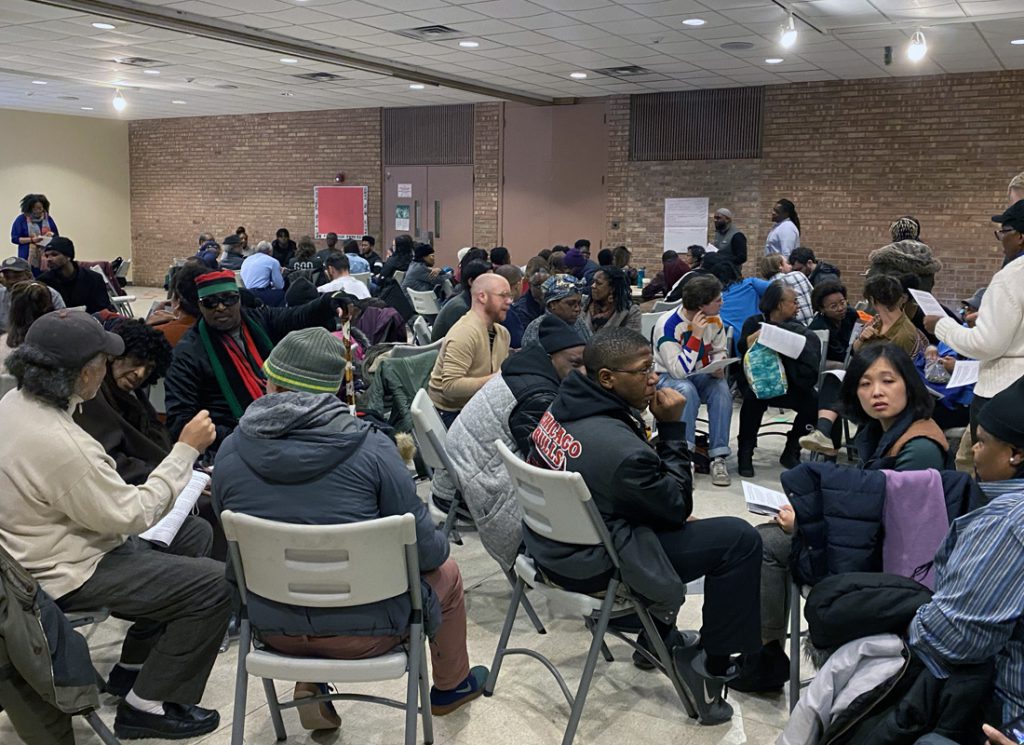 By Sidnee King Medill Reports Woodlawn community organizers and local officials called for assurances during a Ward Night meeting Thursday that a new city housing ordinance will protect Woodlawn families living at the poverty line from displacement. On January 7, the Chicago Committee on Housing and Real Estate passed an ordinance that authorized the city […] 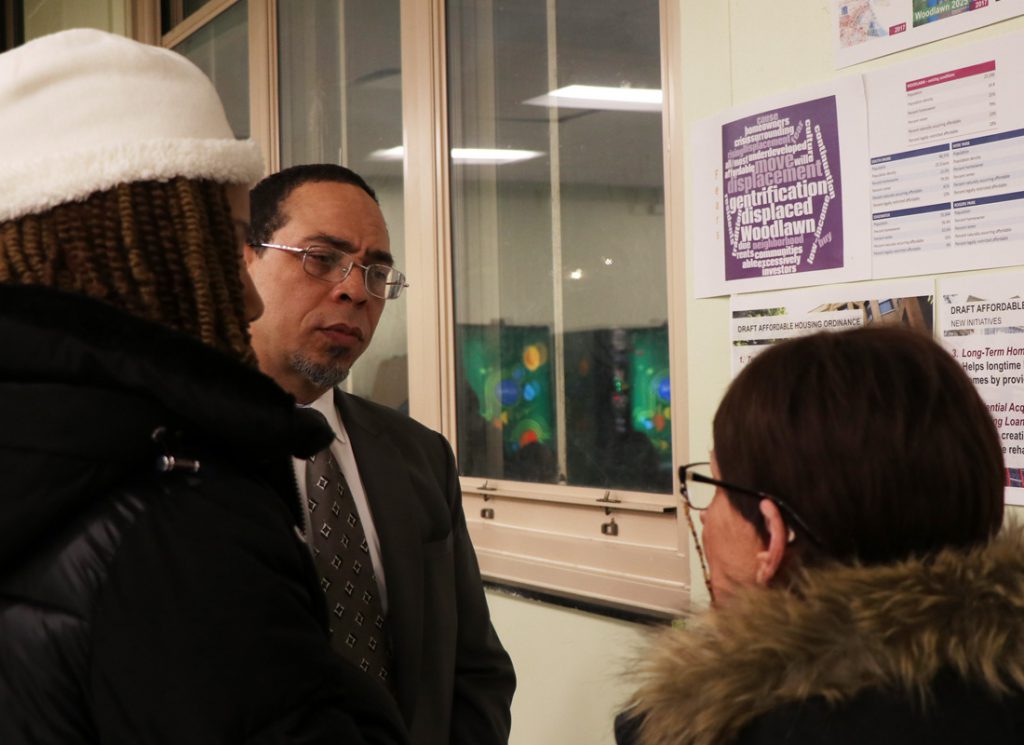