How AI can help you make better sense of the world 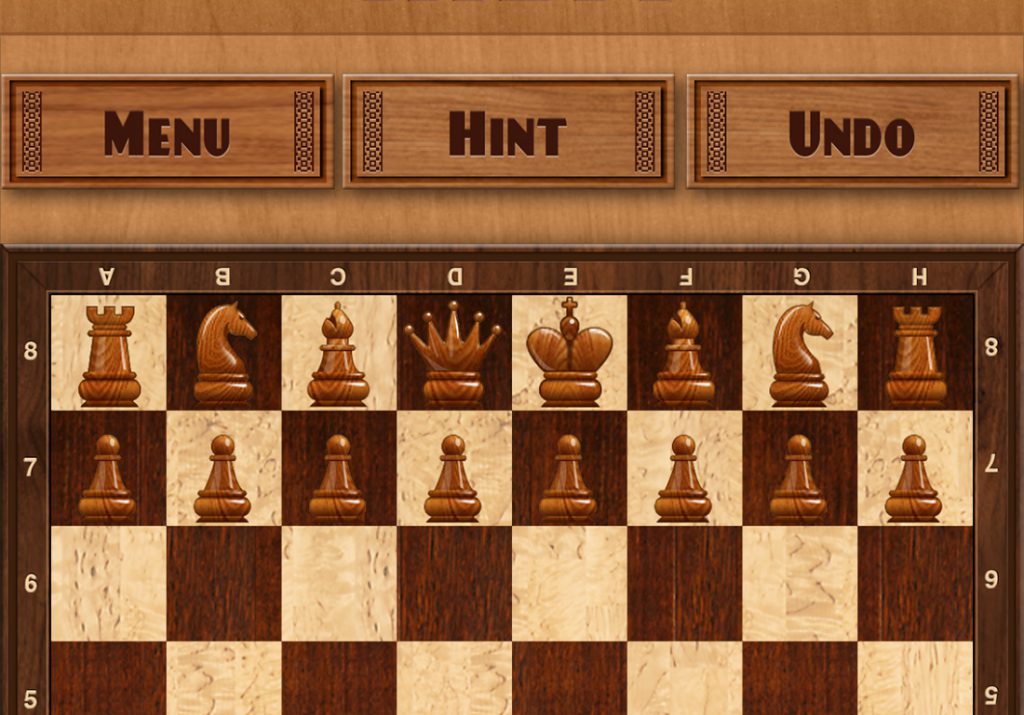 By Xiaoyi Liu Medill Reports Artificial intelligence (AI) is on the cusp of materially changing our own intelligence and decision-making ability. Just as we saw the replacement of human labor with machines during the Industrial Revolution, plan on a similar revolution in the modern workforce. AI will also bring economic opportunity, societal disruption – and […] 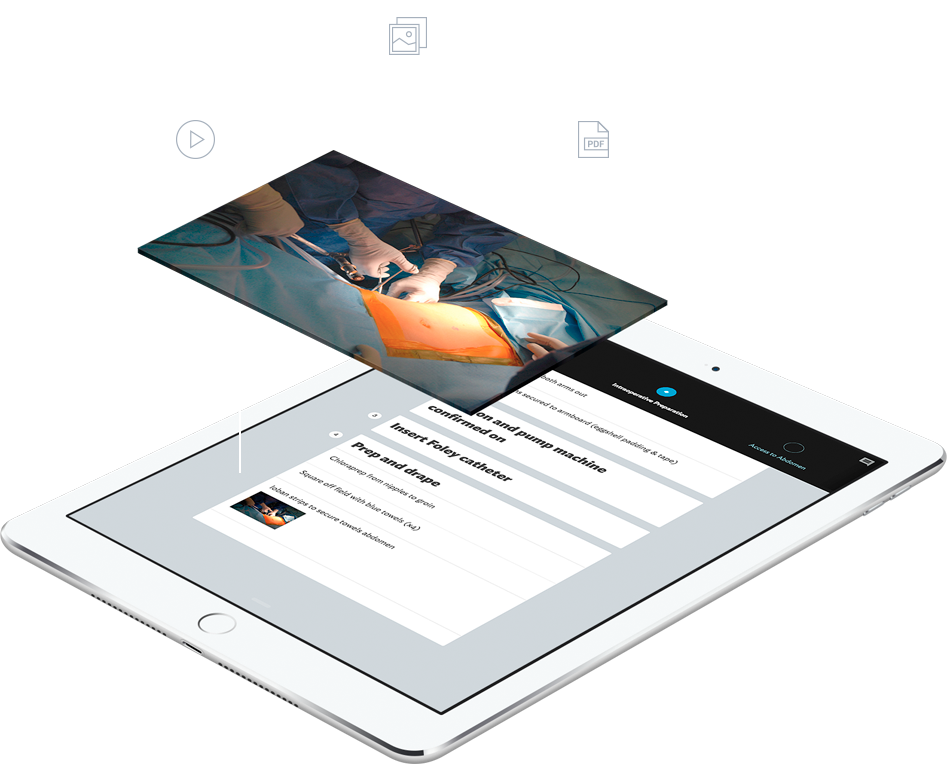 By Xiaoyi Liu Medill Reports Optimal teamwork in the operating room (OR) can be hard to achieve. Inexperienced team members, poor information transfer, mid-case handoffs, and improper room preparation can all result in delays and disruptions during the operation. The result can cost the patient increased exposure to infection, according to Dr. Alexander Langerman, head […]

Cultural Center’s “The Nutcracker” invited all dance lovers to perform 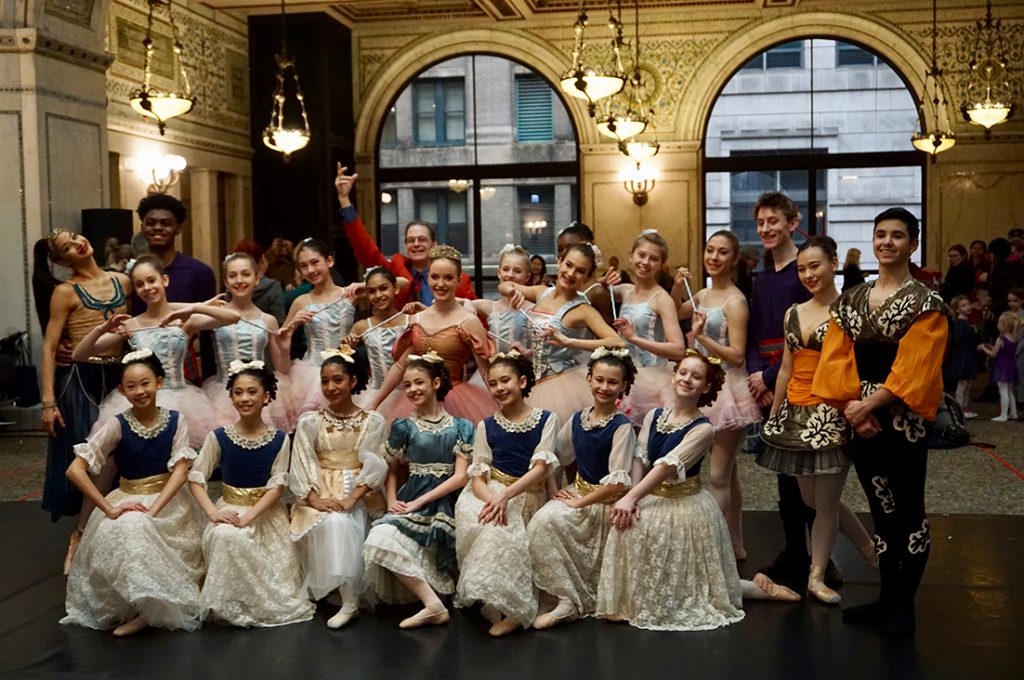 By Xiaoyi Liu Medill Reports “The Nutcracker”ballet is a holiday classic that sets the tone for the season at national opera houses and school stages across the world. Through beautiful music and charming choreography, it celebrates the holidays by taking audiences on an unforgettable journey with young Clara as she travels from her home on […] 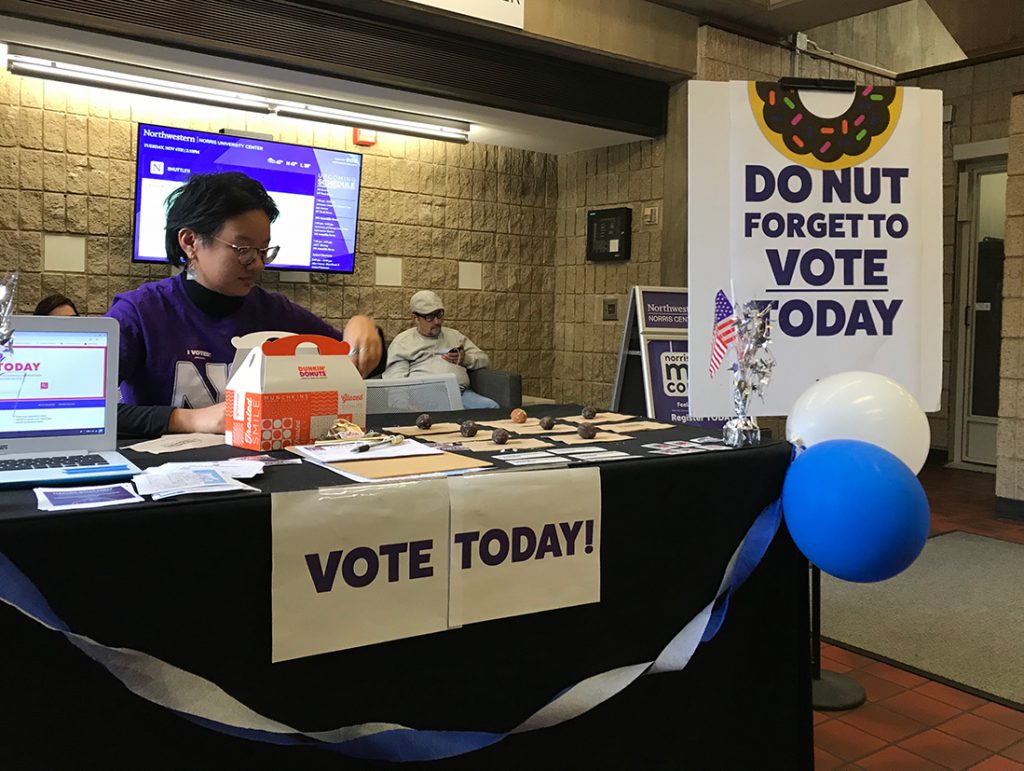 By Xiaoyi Liu Medill Reports “I already voted, can I take a sticker?” “Take a doughnut, take a sticker. That’s really fine, go ahead.” It was Election Day and these were the cheerful conversations at the Northwestern University’s student center. Students visited the table set up by the university’s Center for Civic Engagement and collected  […] 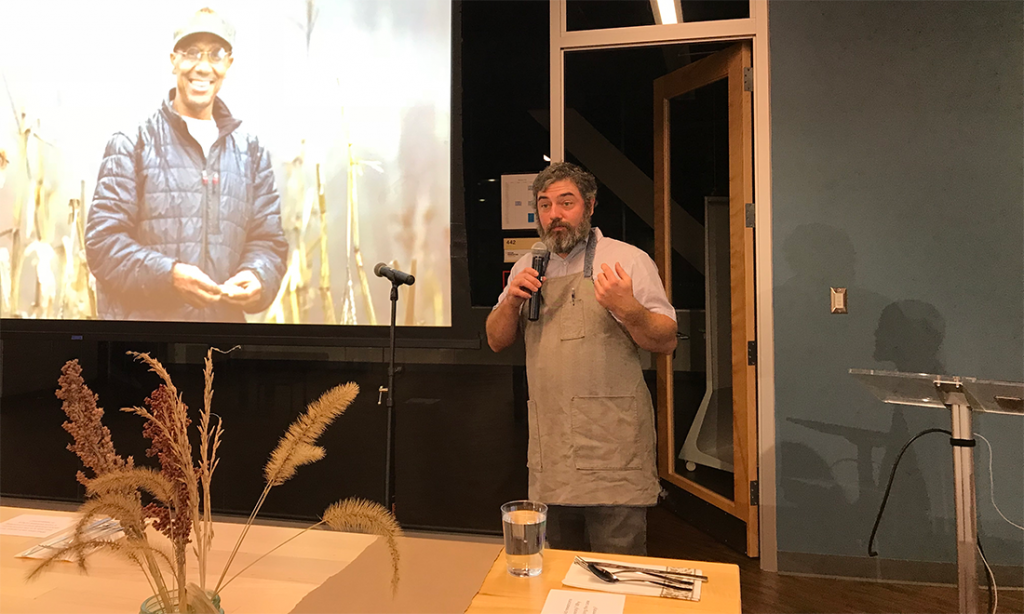 By Xiaoyi Liu Medill Reports Morgantown, West Virginia — Followers often think Gina Dahlia, the general manager for 100 Days in Appalachia, comes from New York or New Jersey. Dahlia, a lifelong West Virginian, knows the stereotypes. “Because you seem so educated, and well-spoken, and articulate, you couldn’t possibly be from Appalachia,” she hears people […] 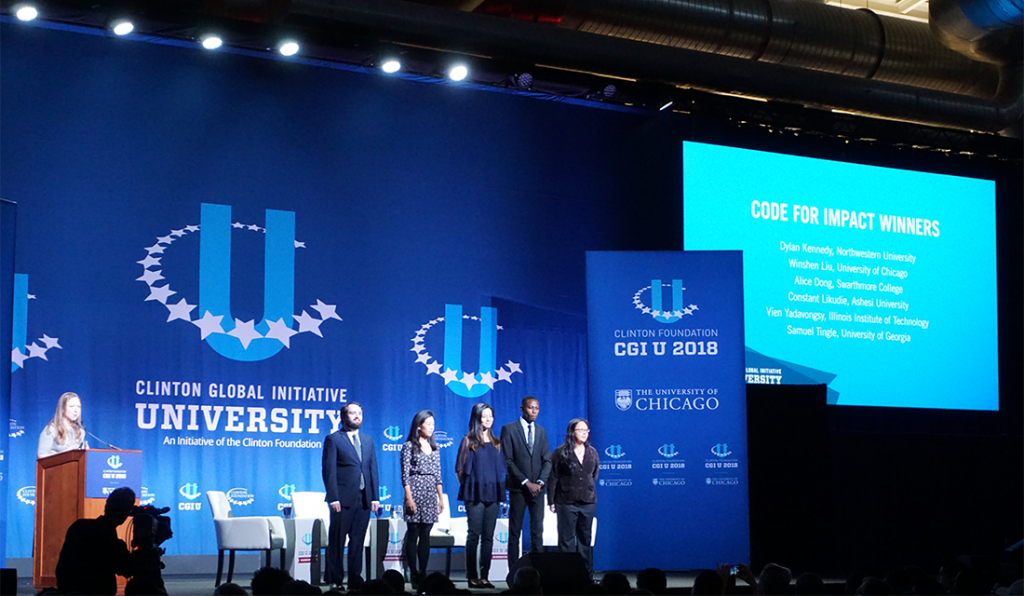 By Xiaoyi Liu Medill Reports Natural disasters are 25 times more likely to impact people in  Southeast Asia  than those in Europe or North America due to global climate change and surging populations in urban areas. This is why students in a partnership that included Northwestern University, the University of Chicago and the Illinois Institute […] 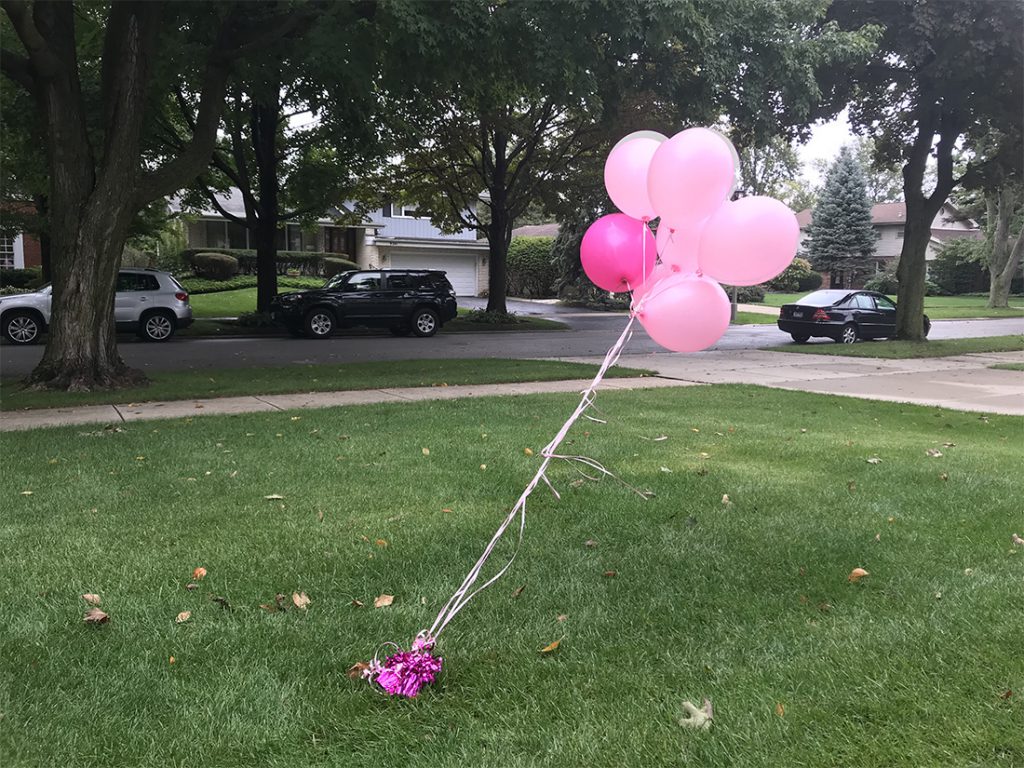 By Xiaoyi Liu Medill Reports Lauren Carfang remembers the shock when she was diagnosed with breast cancer at age 34. “I think you are in disbelief a little bit, shock, anger, sadness, confusion,” said Carfang. “These are a lot of emotions that hit you, as you trying to make sense of what happened.” Carfang underwent […]

Start-up fights to spread naloxone use for opioid overdose 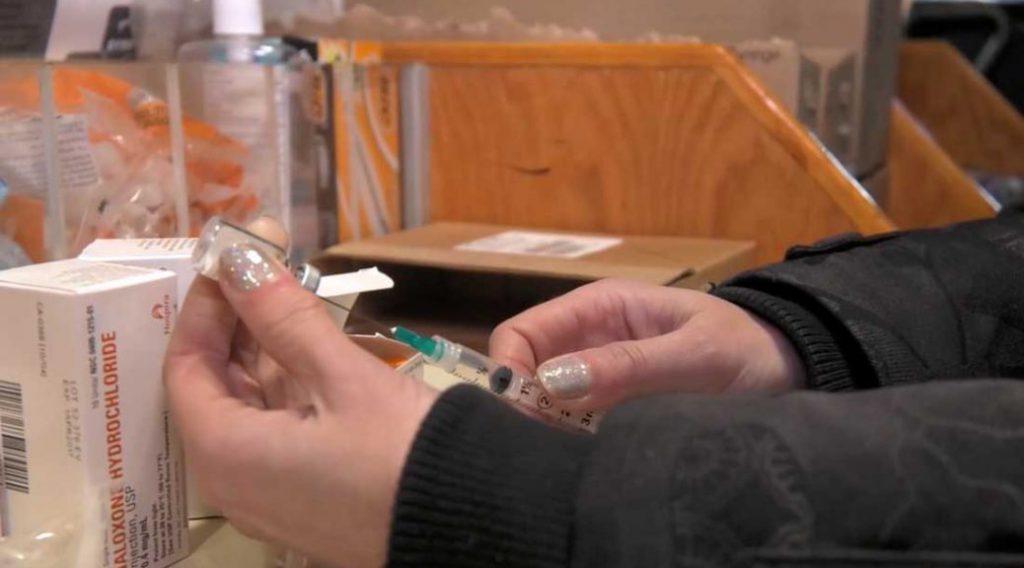 By Xiaoyi Liu Medill Reports Click on the button of “Get Naloxone” on the webpage and you can purchase naloxone, a medication designed to rapidly reverse opioid overdose and get it delivered to your doorstep. This is the service that Naloxone Exchange will provide at its launch next year. Naloxone Exchange is the signature product […]