The 2018 National Poetry Slam, in Chicago this week, is addressing longtime wellness problems plaguing the slam world by Vangmayi Parakala Medill Reports  CHICAGO – On Monday afternoon, the conference room at the Palmer House Hilton was abuzz. Under the ornate ceiling décor were busy-but-excited-seeming groups of volunteers streaming in for their official check-in. The […]

Is entrepreneurship the next Cuban revolution?

The story of a small one-year-old magazine encapsulates the still-tough media and business atmosphere in Cuba By Vangmayi Parakala Medill Reports HAVANA – Halfway through our nine days in Cuba, when a colleague and I find a bilingual magazine on Cuban entrepreneurship, we are intrigued at its very existence. Itself a fledgling media start-up, Negolution’s […]

After her short-but-intense campaign in the Democratic primary to represent Illinois’ fourth Congressional District, Sol Flores returns to her roots as an affordable housing advocate. by Vangmayi Parakala  Medill Reports Earlier this year, Sol Flores ran an intense 112-day campaign in the Democratic primary for Illinois’s fourth Congressional District Seat. It was the same seat […]

In Evanston, a group creates quilts as a form of resistance — and therapy 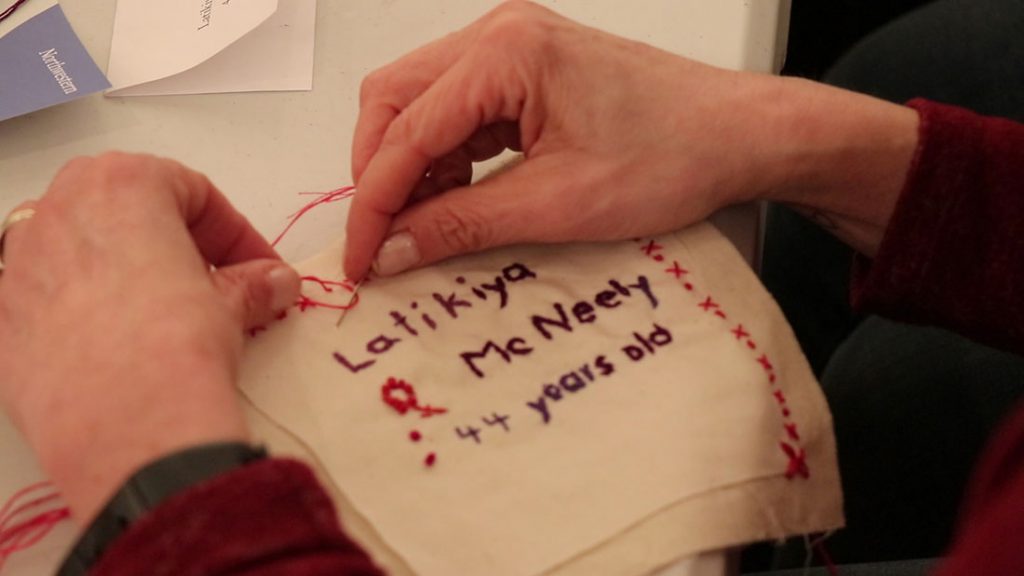 By Vangmayi Parakala Medill Reports Over two days in February, about 20 people gathered to sew names of women, girls, and babies who died due to gun violence between 2016-2017. Led by Melissa Blount, an Evanston-based clinical psychologist, the attendees sewed the victim’s name and age, accompanied by a motif on each of the sewing […]

The maker of a community’s book-space 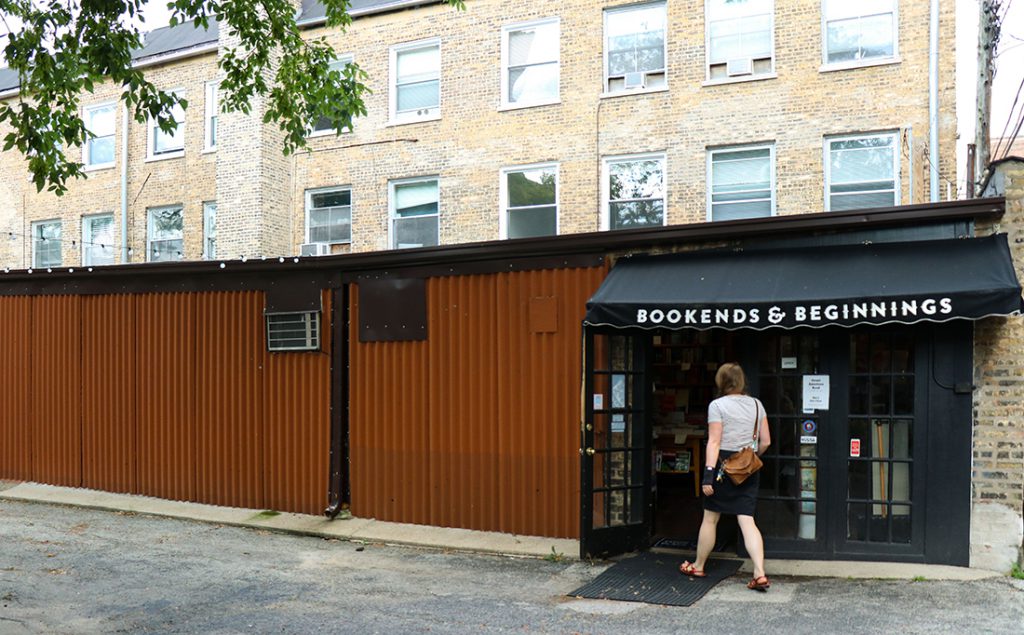 By Vangmayi Parakala Medill Reports You’ll most likely miss it. If you’re new to Evanston, you’ll wonder whether the fabled bookstore Bookends & Beginnings still exists. Because when your smartphone map announces, “you have arrived at your destination,” you’ll be looking not at books, but at the overflowing outside of a university merchandise store. Where […]