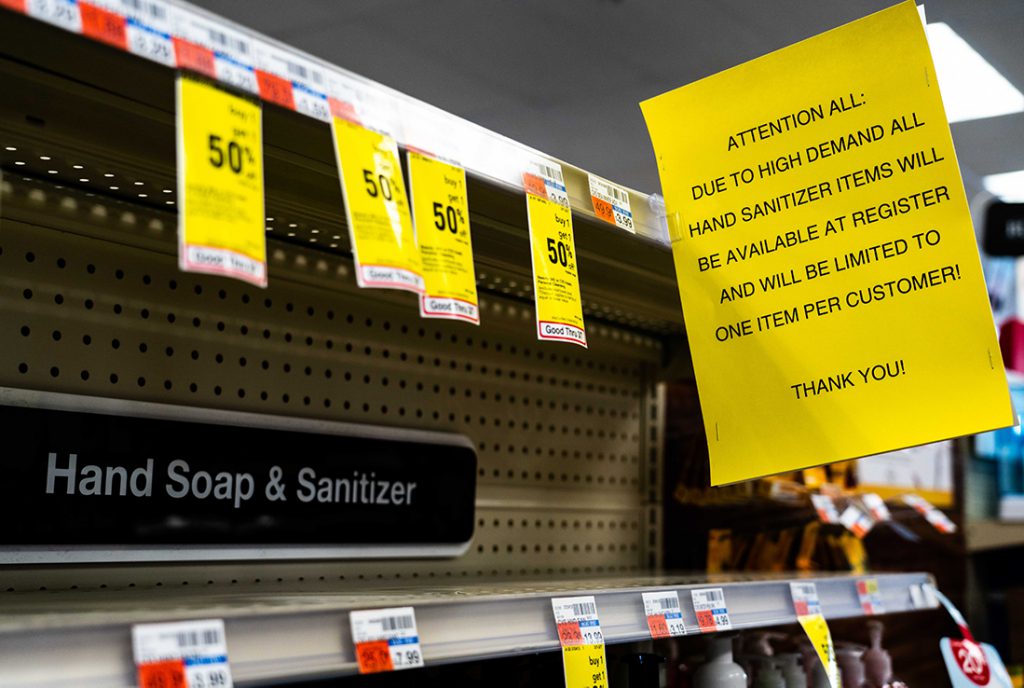 By Wanying Zhao Medill Reports Michelle Kwong stocked up more than usual during her regular grocery shopping trip for her family of four at the Freshmart in Chicago’s Chinatown. She pushed two carts to the checkout counter — one full of snacks, vegetables, meat, and some frozen foods, and another one stuffed with three bags […] 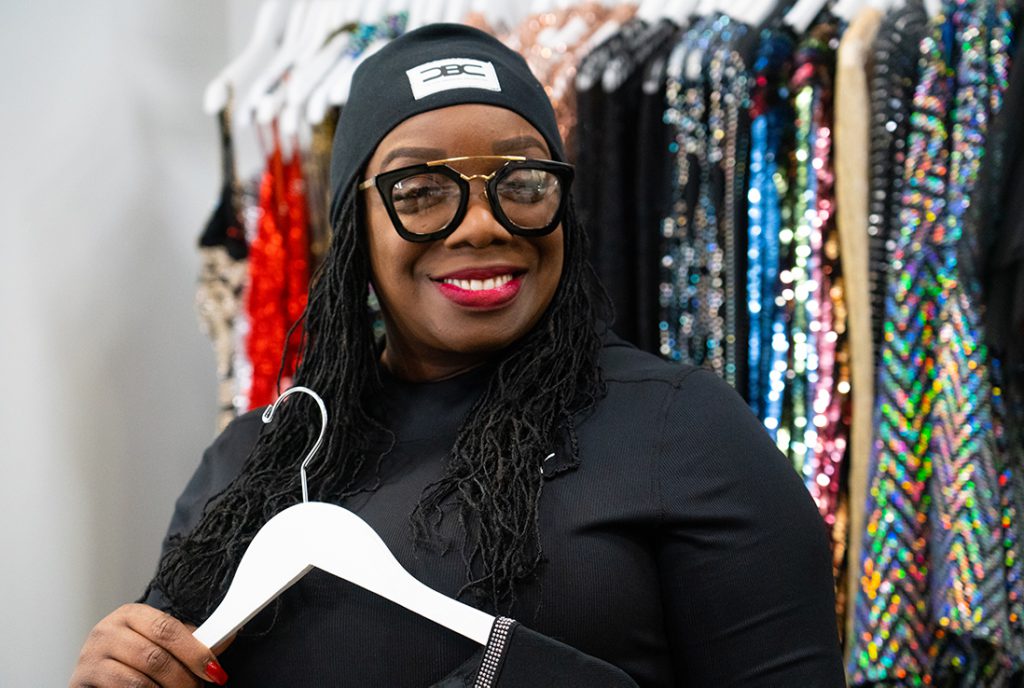 By Wanying Zhao Medill Reports China, the world’s largest clothing manufacturer, is also taking a rapid lead in clothing design. At the Bronzeville Boutique on Chicago’s South Side, owner Treva Salaam discovered her favorite land of fashion is Guangzhou, China. “I go to a lot of clothing shows. I go to major shows in Vegas, […] 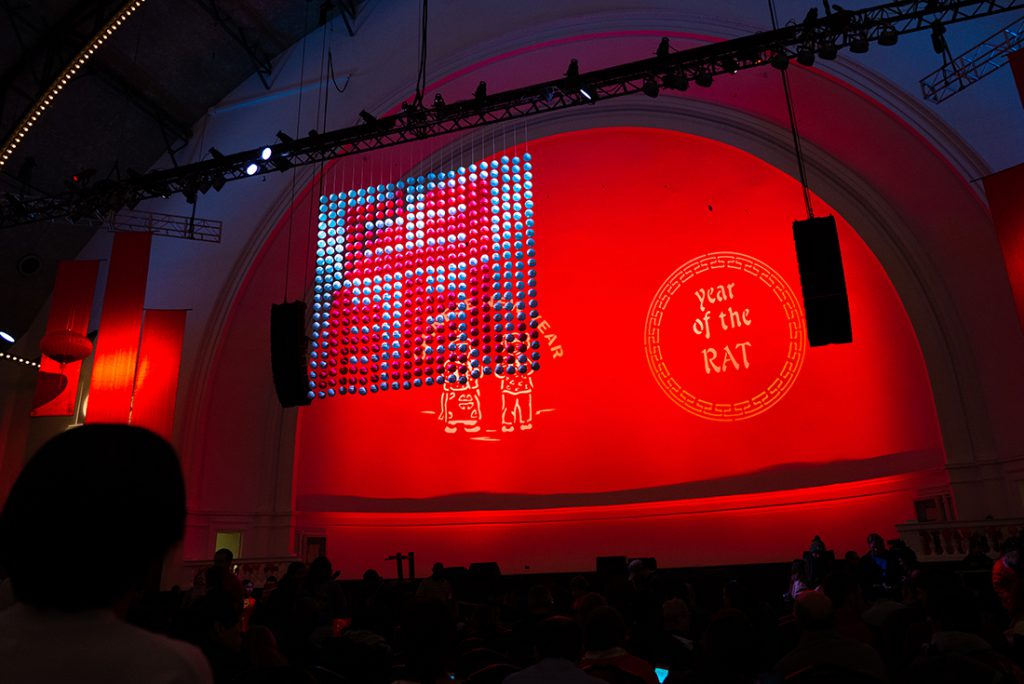 By Wanying Zhao Medill Reports Ushering in the Year of the Rat from the Chinese zodiac, Chicago celebrated Chinese New Year with a grand gala of Chinese culture at Navy Pier. Honoring one of the most important festivals in China, the Chinese community in Chicago enjoyed a taste of home while thousands of miles away […] 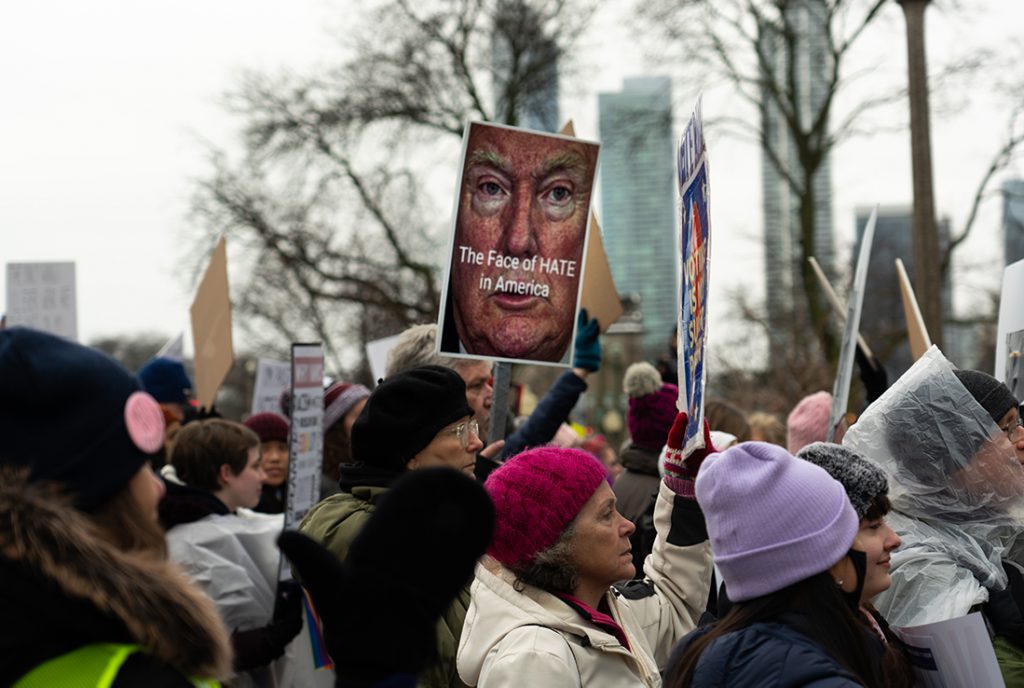 By Wanying Zhao Medill Reports Chicago’s annual Women’s March proved that the march reaches far beyond women’s issues and women marchers. This year, thousands of men, women and children gathered in downtown Chicago and marched their way from Grant Park to Federal Plaza at Clark and Adams streets. Then part of the crowd continued on […]