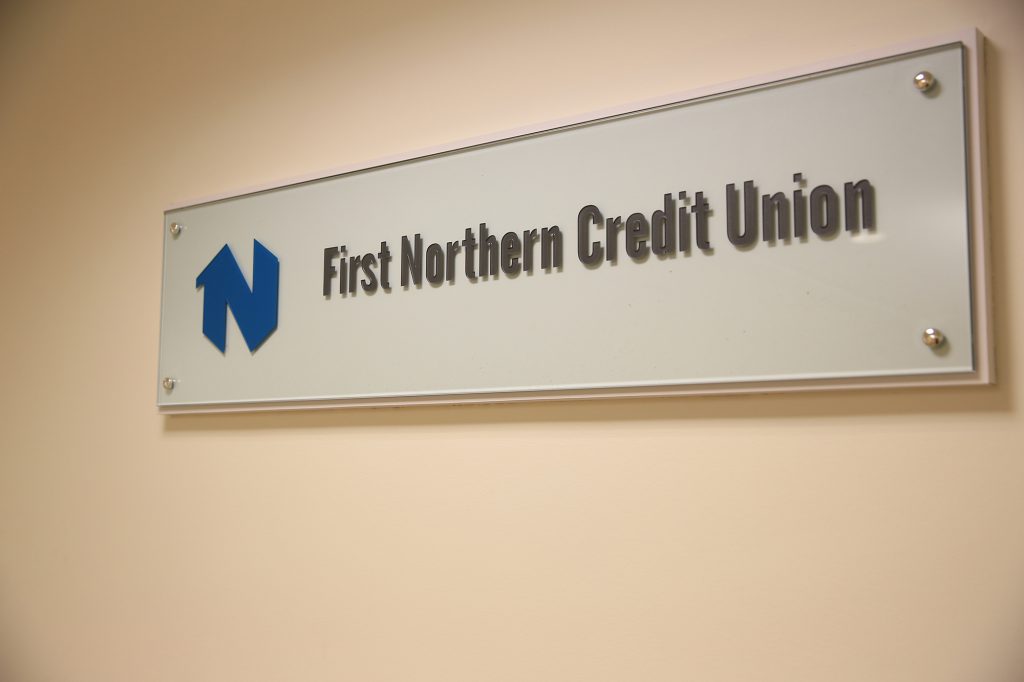 By Yifang (Evonne) Liu Sanket Patel, a store manager at 541 N. Fairbanks Ct., near Northwestern Memorial Hospital in Chicago’s Streeterville neighborhood, came from India two years ago. Unlike most of people, he opened his first U.S. account at First Northern Credit Union, instead of a bank. “I like credit union better and very much,” […] 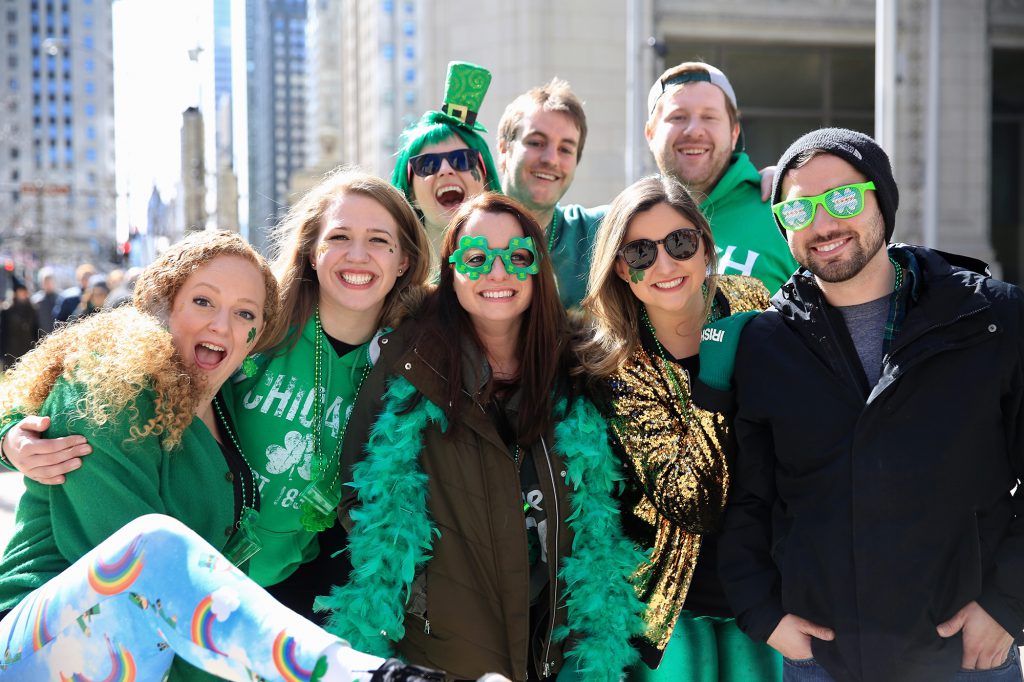 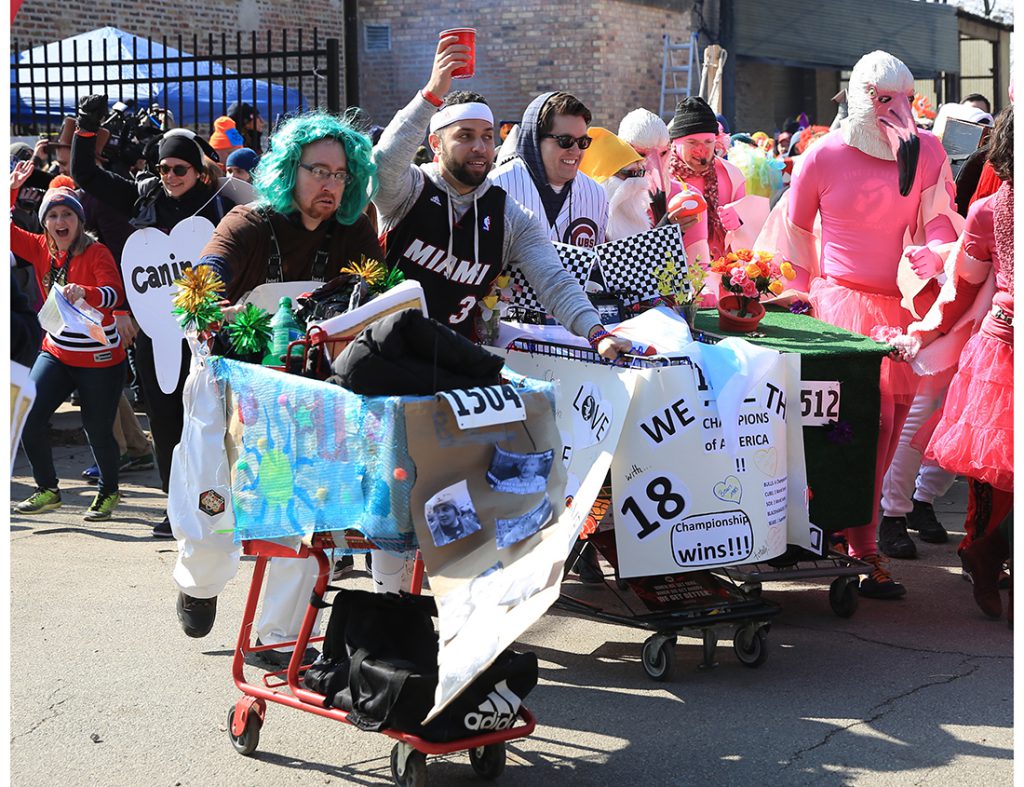 By Yifang(Evonne) Liu Hundreds of people gathered on March 4 for the annual CHIditarod. The Chicago Urban Shopping Cart Race, known as the CHIditarod, is a charitable event held in the Wicker Park and Ukrainian Village neighborhoods. 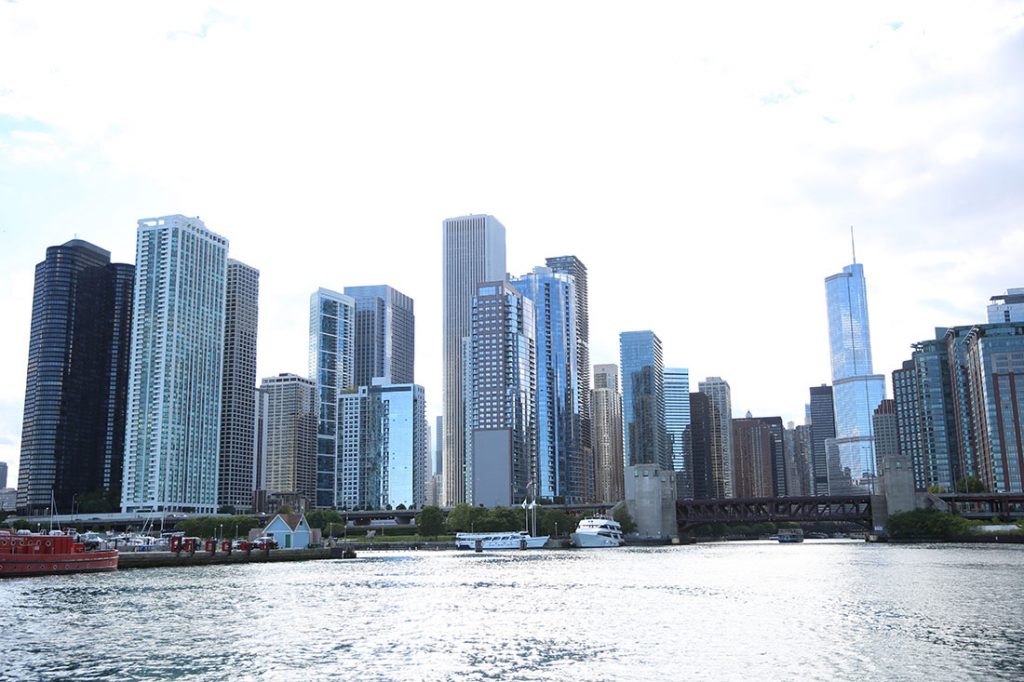 By Yifang (Evonne) Liu New single-family home sales modestly increased 3.7 percent to an annual adjusted rate of 555,000 in January, well below the economists’ consensus of an annual rate of 571,000 compiled by Bloomberg. The January rate was up from December’s rate of 535,000, which was a drop of 10.4 percent, the most in […] 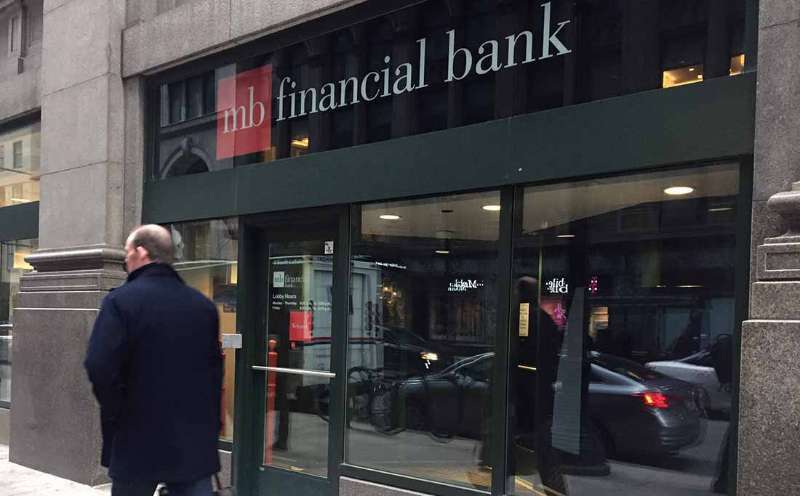 By Yifang (Evonne) Liu MB Financial Inc. (NASDAQ: MBFI) is expected to continue modest growth in 2017 in spite of a higher rate environment, and management is looking for more acquisitions. Analysts are conservative about the Chicago-based bank holding company’s 2017 performance after the company reported soft fourth quarter earnings last week that missed analysts’ […] 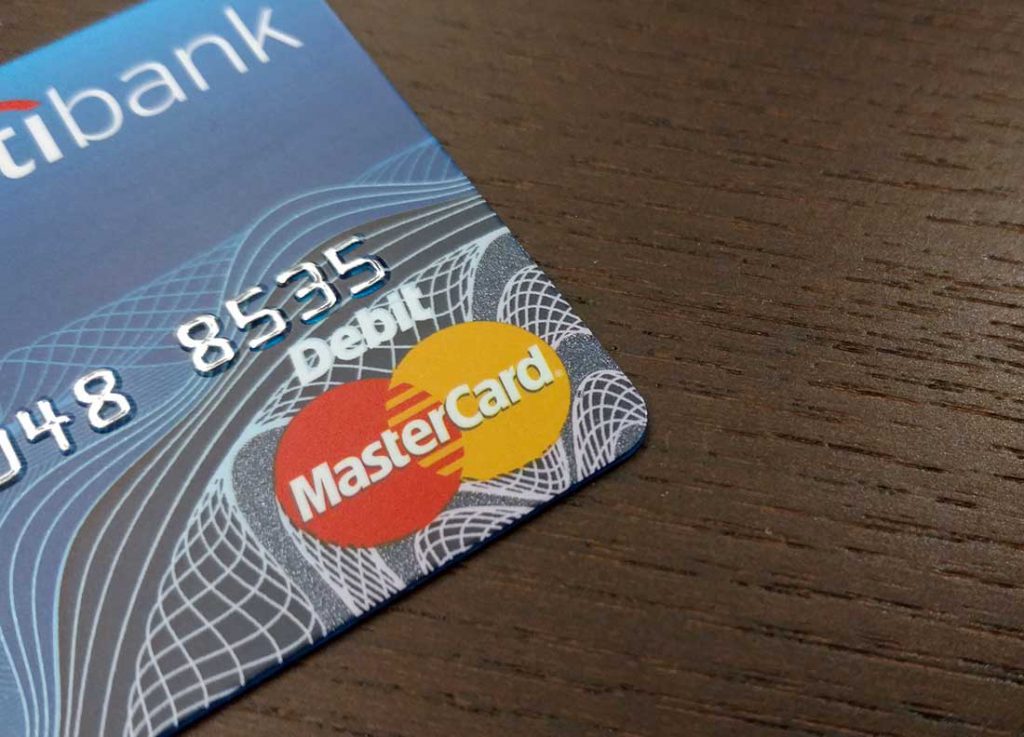 By Yifang (Evonne) Liu MasterCard Inc., a New York- based global payments company, beat Wall Street’s estimate by a penny, but revenue growth slowed compared to the first three quarters of 2016, and the stock dropped 2.8 percent. For the fourth quarter ended Dec. 31, MasterCard reported a net income of $933 million, or 86 […] 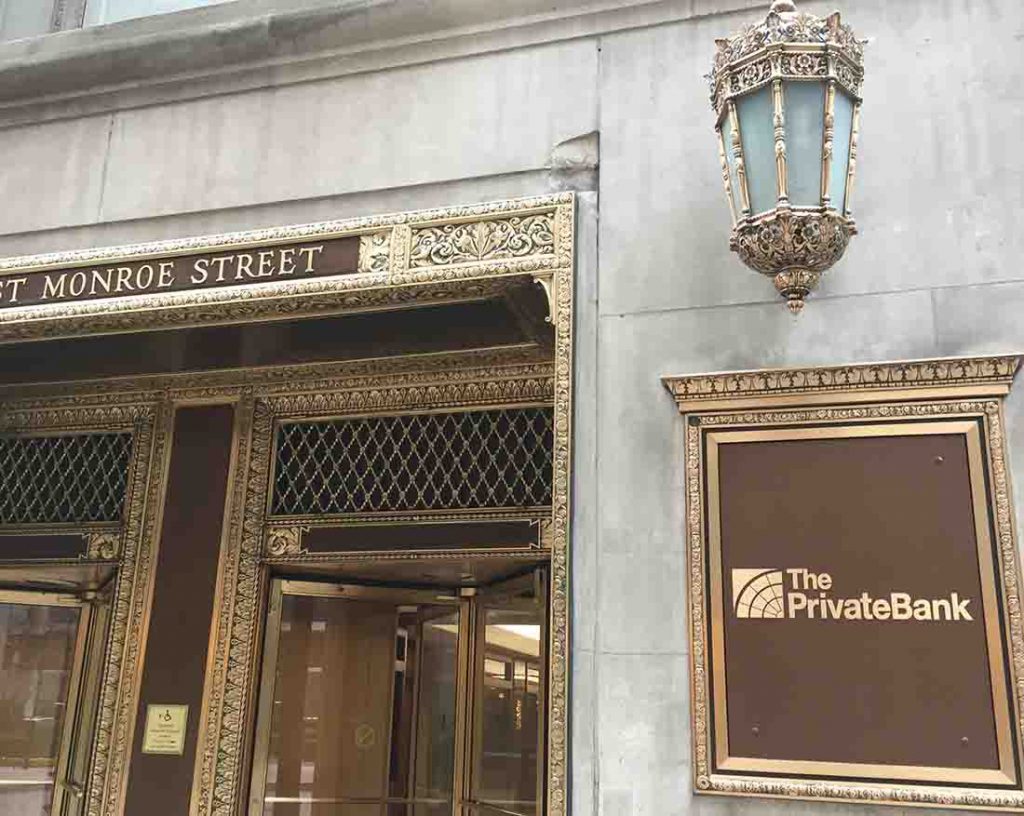 By Yifang (Evonne) Liu PrivateBancorp Inc. stock closed at $54.15 after the company reported strong earnings, reinforcing shareholder expectations that the prospective acquisition by Canadian Imperial Bank of Commerce will occur at a higher price than the $47 agreed on seven months ago. “The Big thing is the CIBC acquisition is still pending. Shareholders vote […] 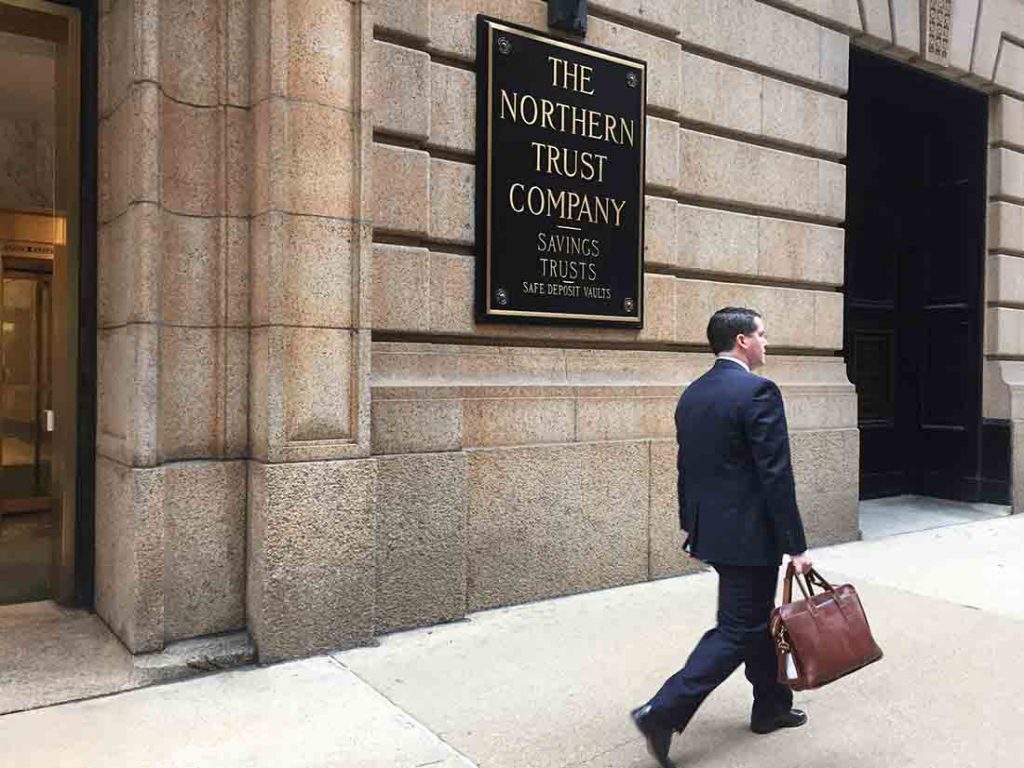 By Yifang(Evonne) Liu Northern Trust Corp. stock dropped 4.7 percent after the company reported fourth-quarter net income of $1.11 per diluted share, compared with 99 cents in the prior year, missing analysts’ estimate of $1.13 compiled by Bloomberg. Net income was $266.5 million, up 11 percent compared with $239.3 million in the prior-year quarter and […]