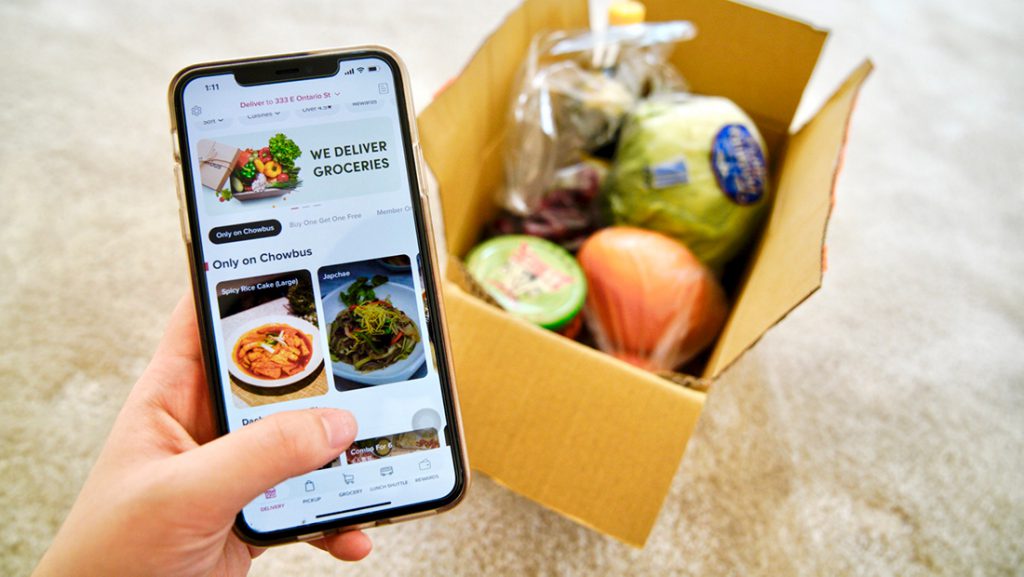 By Yun Hao Medill Reports When COVID-19 hit in early March, Shuo Yang, a researcher from Northwestern Feinberg School of Medicine, took necessary measures to prepare her family with a two-week supply of food and stopped visiting grocery stores. But vegetables and snacks ran out fast, so Yang needed to restock. Having no masks or […] 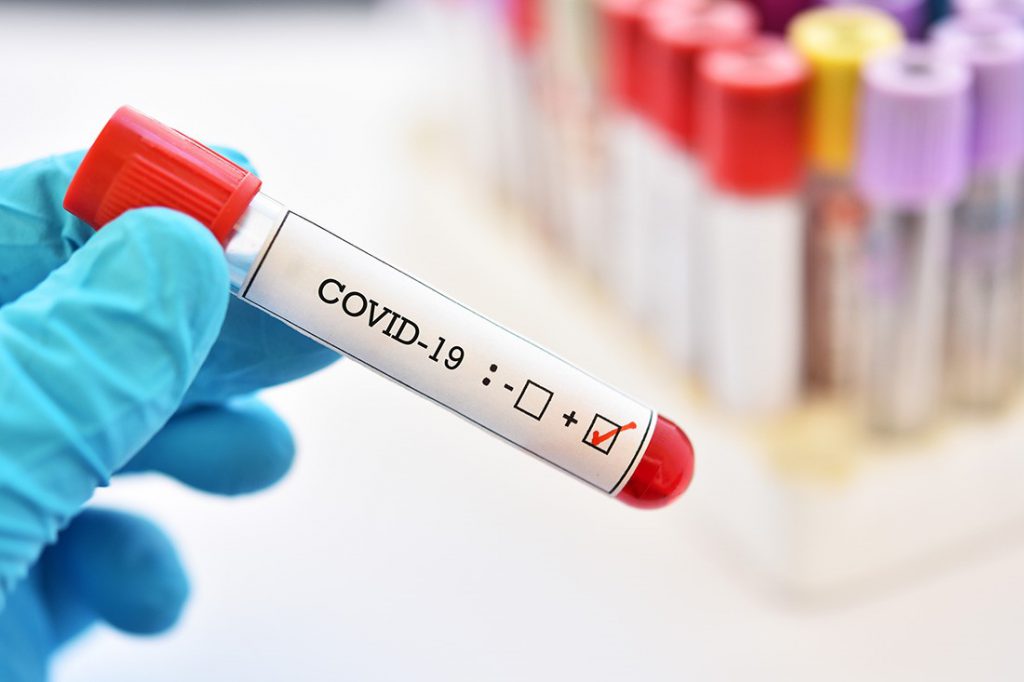 By Yun Hao Medill Reports After President Trump declared a national emergency Friday due to the COVID-19 pandemic, representatives of Roche Diagnostics, Quest Diagnostics, LabCorp, Walmart, Target, Walgreens, CVS, and some other private sector companies stood together behind the president, and each addressed their decisions of confronting the coronavirus collaboratively. “Normally you view us as […] 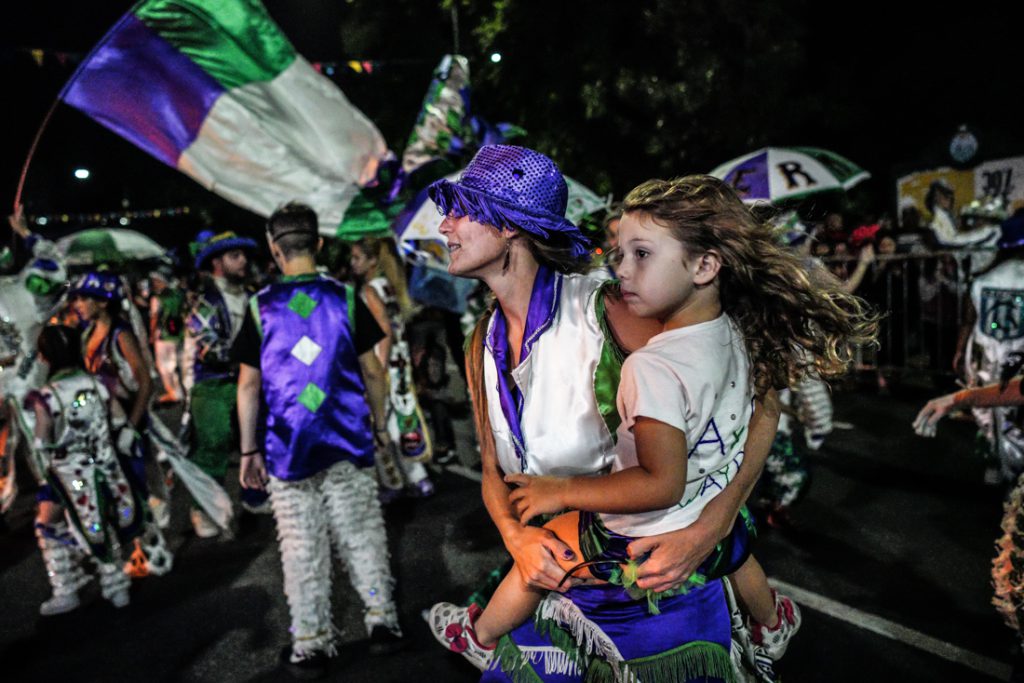 By Yun Hao Medill Reports Ten hours after I arrived in Buenos Aires with my friends, I jumped onto the carnival bus not knowing where it was taking us. It might be the happiest bus ride I’ve ever experienced. Men and women were singing and laughing aloud, drinking from the same pail of wine, clapping […] 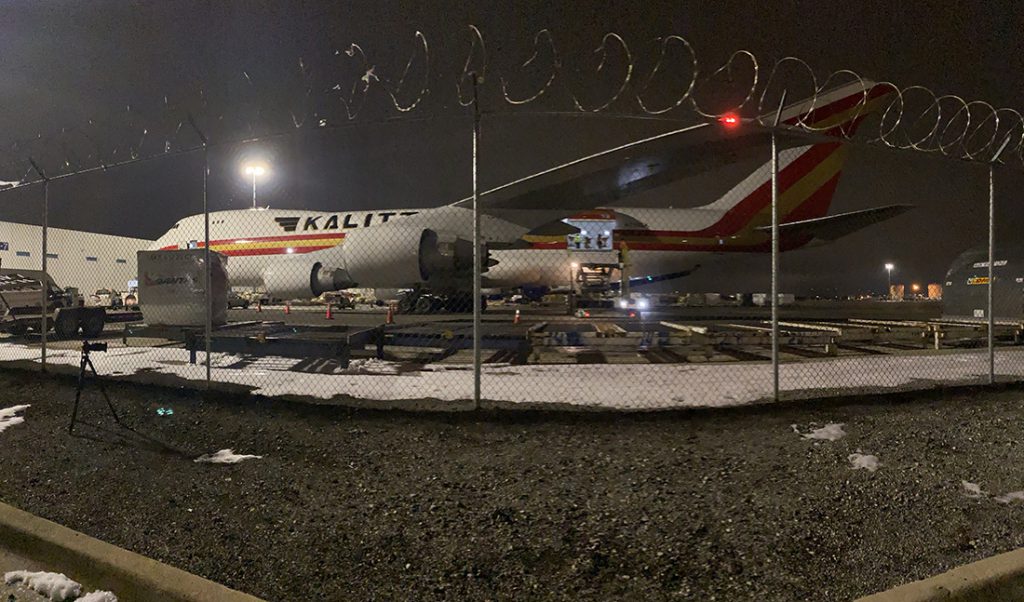 By Yun Hao Medill Reports Chen Cui, a volunteer from Seattle and CEO of marketing company Matone, burst into tears as the plane finally started to pull out of Chicago’s O’Hare International Airport at about 10:30 p.m. on Jan 28. He and other volunteers had worked hard to collect the medical supplies on the plane. […] 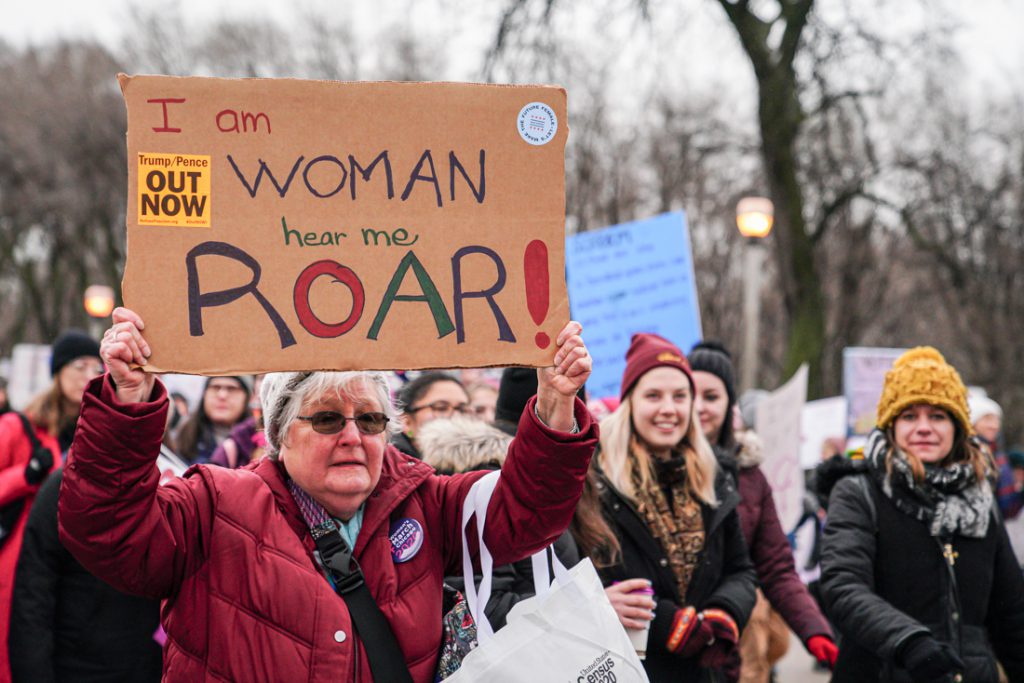 By: Yun Hao Medill Reports The snowstorm that swept through Chicago Jan.17 canceled hundreds of flights but couldn’t deter thousands of participants who gathered at the Women’s March Chicago 2020 the next day. The marchers gathered that Saturday to support gun violence prevention, climate justice, health care and pushed to get-out-to-vote, among the key issues […]