Lagging behind in releasing its earnings for two consecutive quarters, ITT Educational Services Inc., one of the largest for-profit education providers in the country, is under a cloud that obscures its corporate outlook.

Michael Tarkan, analyst at Compass Point Research & Trading, said his firm suspended its target price recommendation for ITT right before the second quarter earnings report, due to “lack of information” from the company. “The Q2 earnings report was for several quarters ago,” Tarkan said. “Theoretically they should be reporting their fourth quarter 2014 results a couple of months ago.”

ITT has not reported its earnings for the quarters after June 30, 2014. Nicole Elam, vice president of  government relations and external affairs, said, “we changed our auditor after Q2, and that is a contributing factor for the delay.”

PricewaterhouseCoopers LLP, ITT’s former independent auditor, resigned in October. PwC effectively ended its engagement with ITT as it reported late, on Nov. 19, 2014, for the second quarter. PwC did not stand for reappointment to audit the company’s financial statements for the fiscal year ended December 31, 2014.

According to ITT’s December 8-K filing, PWC amended its audit report for 2013 indicating the company is “subject to risks and uncertainties including litigation, governmental investigations and increasing liquidity pressures” that could affect amounts reported in the company’s financial statements in future periods.

ITT shareholders, at its 2014 annual meeting in December, ratified the appointment of Deloitte & Touche LLP as the company’s independent auditor for the fiscal year ended December 31, 2014.

Elam said ITT is currently “working diligently” with Deloitte on compiling the earnings for the quarter ended in September. “We haven’t publicly provided any information about the release date yet,” she declared.

The Consumer Financial Protection Bureau filed a lawsuit in February 2014 against ITT, accusing it of predatory student lending. According to CFPB’s news release, ITT “exploited its students and pushed them into high-cost private student loans that were very likely to end in default.”

“I think the CFPB is potentially overstepping its bounds with this investigation,” stated Alexander Paris, Jr., analyst at Barrington Research Associates Inc., in Chicago. “It’s impossible to say what the outcome might be.”

Indiana-based ITT was not the only for-profit education company sued for predatory lending. In September CFPB sued Corinthian Colleges Inc. for the same reason, resulting in $480 million in debt relief for current and future Corinthian students.

“Actions speak louder than words,” Paris said. “The development with regard to CFPB and Corinthian is a positive one for ITT.”

According to a note written by Wells Fargo analyst Trace Urdan after CFPB’s announcement, the debt relief for Corinthian Colleges students means the CFPB lawsuit isn’t an “insurmountable obstacle” to asset sales by ITT.

Urdan and Craig Sterling of EVA Dimensions declined to comment about the outlook for the company in 2015. Nonetheless, both have a “buy” on the stock.

Paris has a much more optimistic view about ITT’s outlook. “ITT has gotten a lot of bad press, and they’ve had a lot of negative regulatory legal actions,” he said, “but at its core, it’s a very high quality offering primarily in tech, but also in other areas. It’s an educational program that’s respected by employers and they create a lot of value for its graduates.” 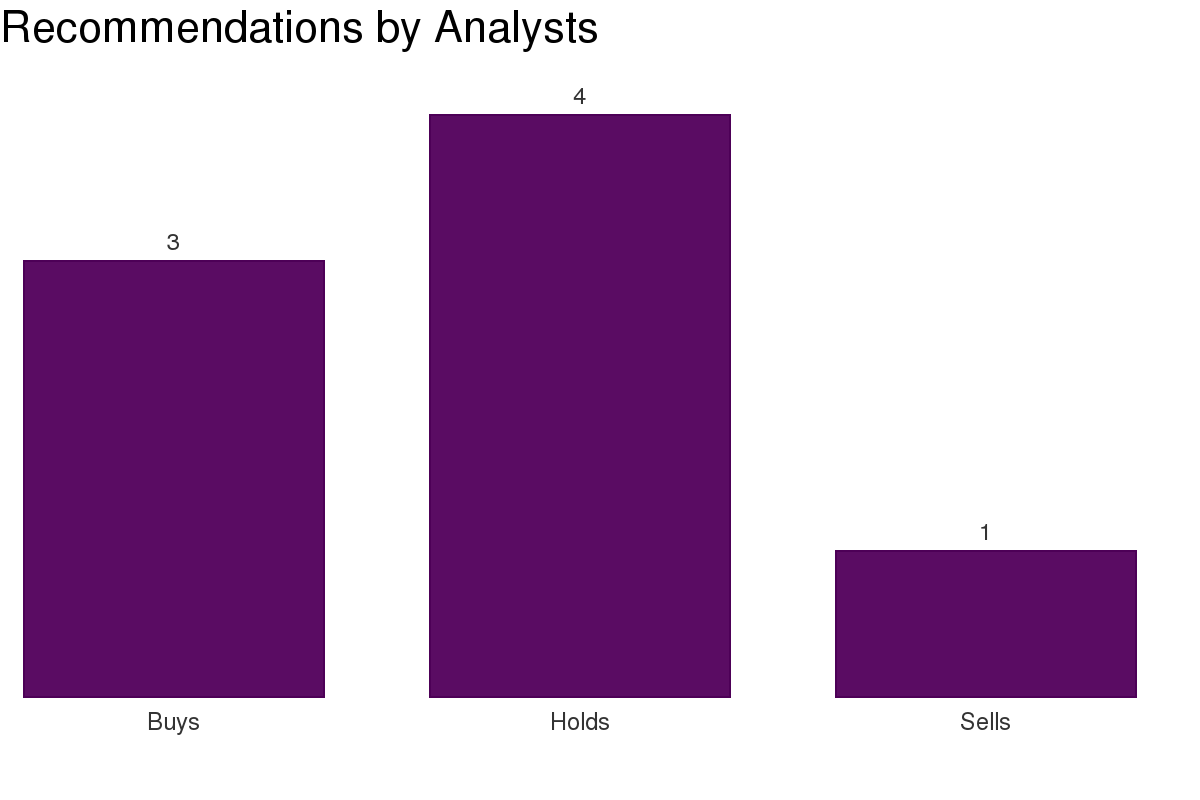 Paris said he would “expect a slow recovery” for ITT in 2015 and beyond “from the troughs in the past few years.”

In December ITT refinanced $100 million in debt, secured by substantially all its current assets including its real estate.

ITT will hold its 2015 annual meeting of shareholders on May 19.