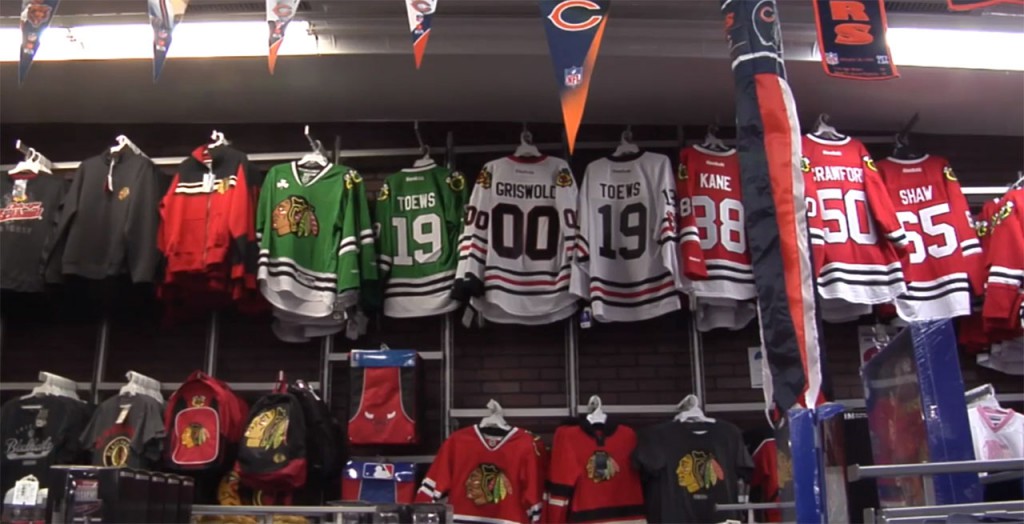 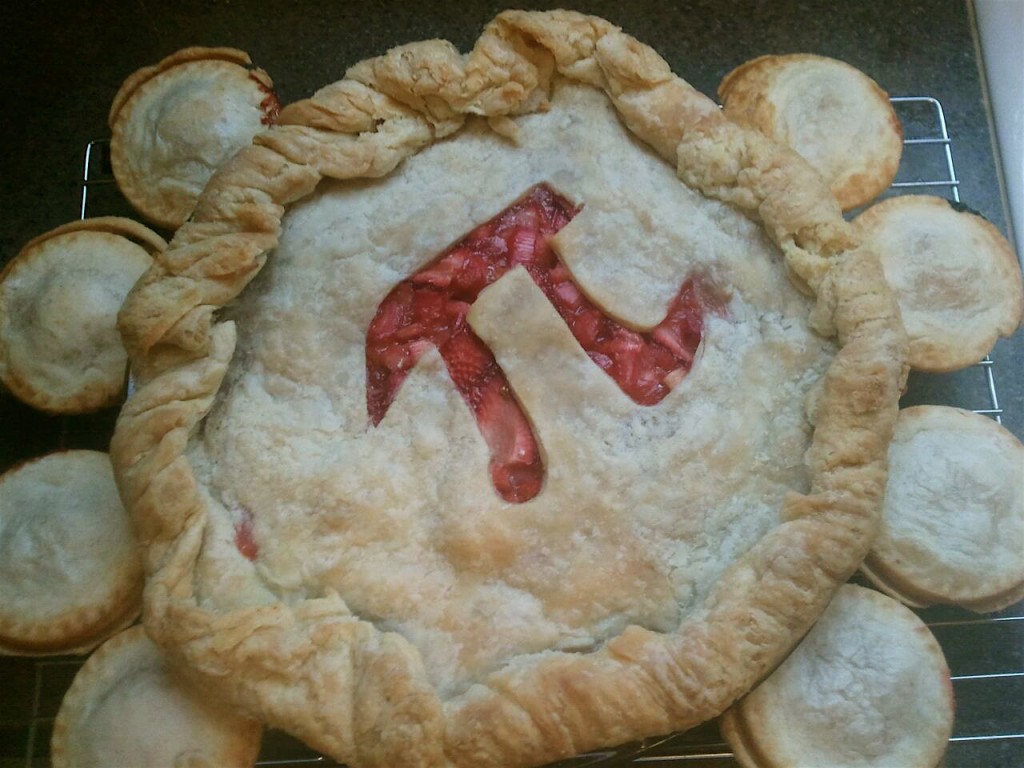 By Shanley Chien Pie lovers and math enthusiasts unite! The Museum of Science and Industry is celebrating Pi Day this Saturday by giving away a free slice of pie or pizza to the first 314 attendees to arrive. “The [museum’s] food court will typically have three or four selections of toppings and we’ll have dessert […] 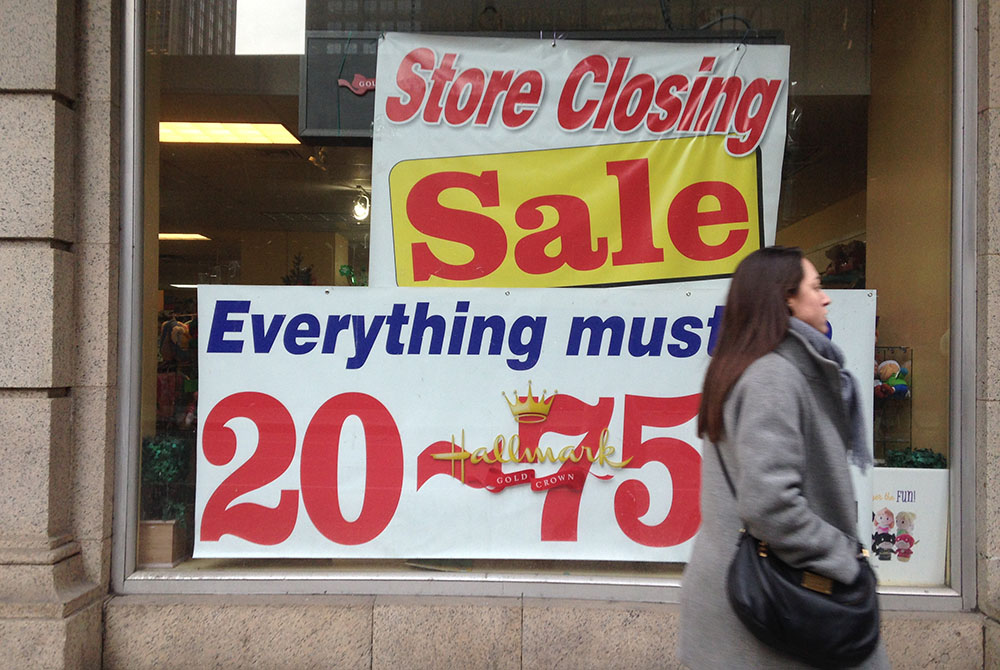 By Meredith Wilson Consumers in lower- and middle-income households are less optimistic about their finances and the future of the American economy than higher income households, according to the University of Michigan consumer sentiment index released Friday. Overall economic confidence dropped by 4.4 percent from last month, driven by a 6.5 percent decline in confidence […]

By Lucy Ren Lagging behind in releasing its earnings for two consecutive quarters, ITT Educational Services Inc., one of the largest for-profit education providers in the country, is under a cloud that obscures its corporate outlook. Michael Tarkan, analyst at Compass Point Research & Trading, said his firm suspended its target price recommendation for ITT […]

In Nicaragua, improving respiratory health starts at the hearth 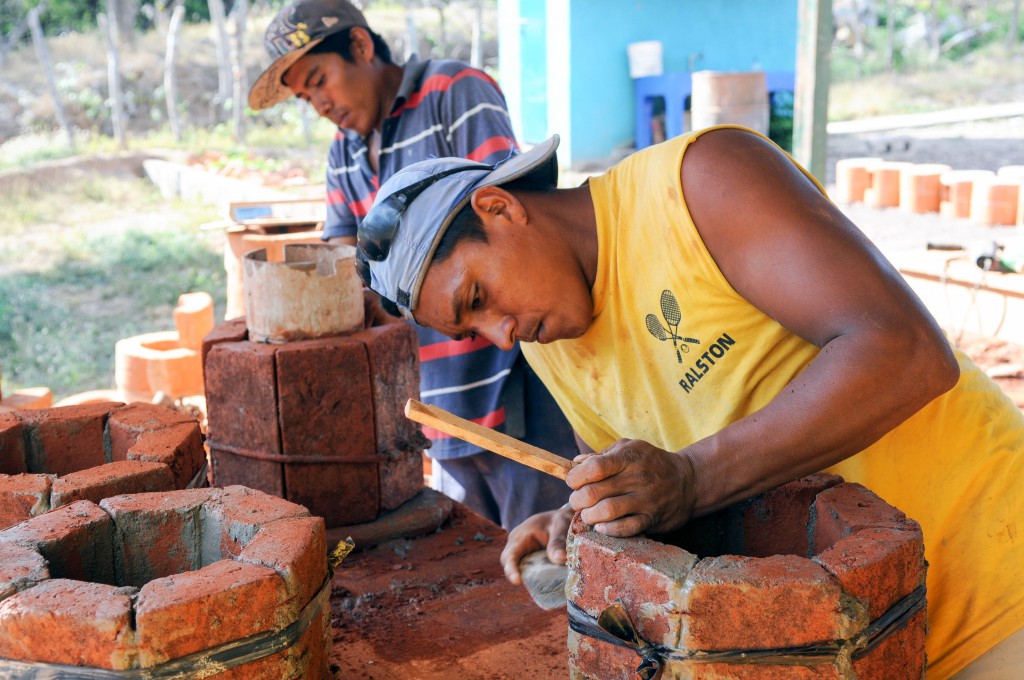 By Bryce Gray Inside Felipa Del Carmen’s tin-roof, dirt-floor home in Nicaragua, piles of wood stand at the ready to keep an indoor fire burning. The mother of six says that a number of her children have battled pneumonia that required treatment at Clínica Verde, a nearby non-profit clinic. 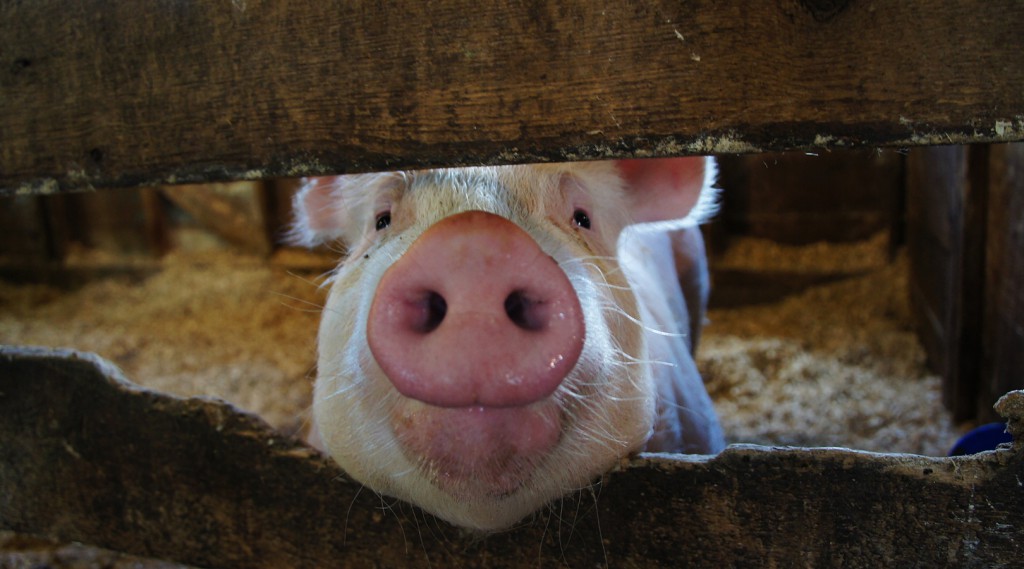 By Yasufumi Saito The price of lean hogs—the name of butchered pork in commodity markets—has plummeted drastically from its peak last summer, reaching a record low due to a loss of equilibrium in  supply and demand. Experts warn of “the greatest collapse” in pork prices if the trend continues. 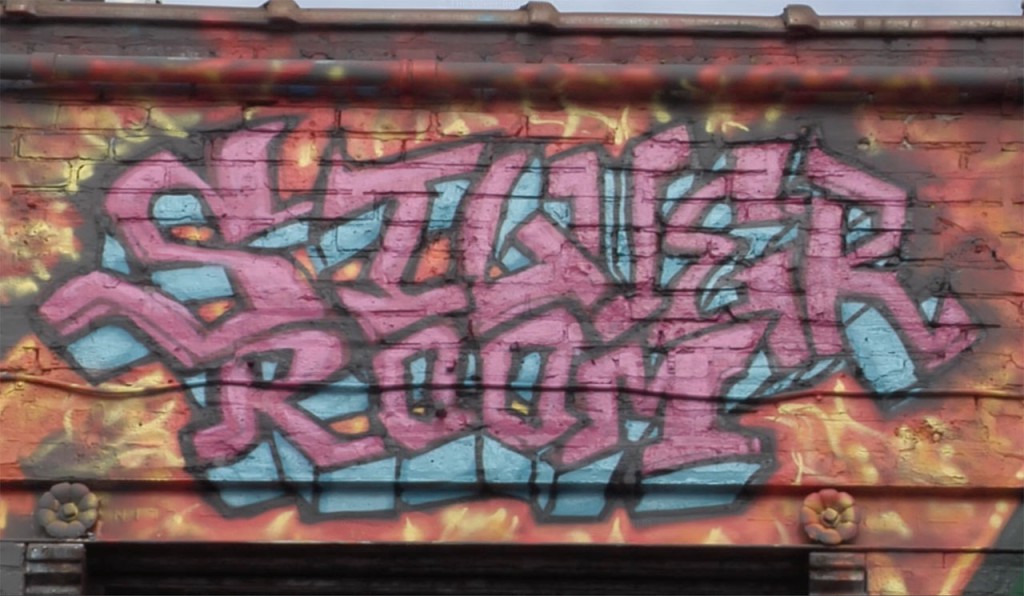 By Beth Werge Retail trends show that mom and pop stores are steadily disappearing. But one local store owner isn’t giving up: Instead, he’s moving to experiment in a new location. 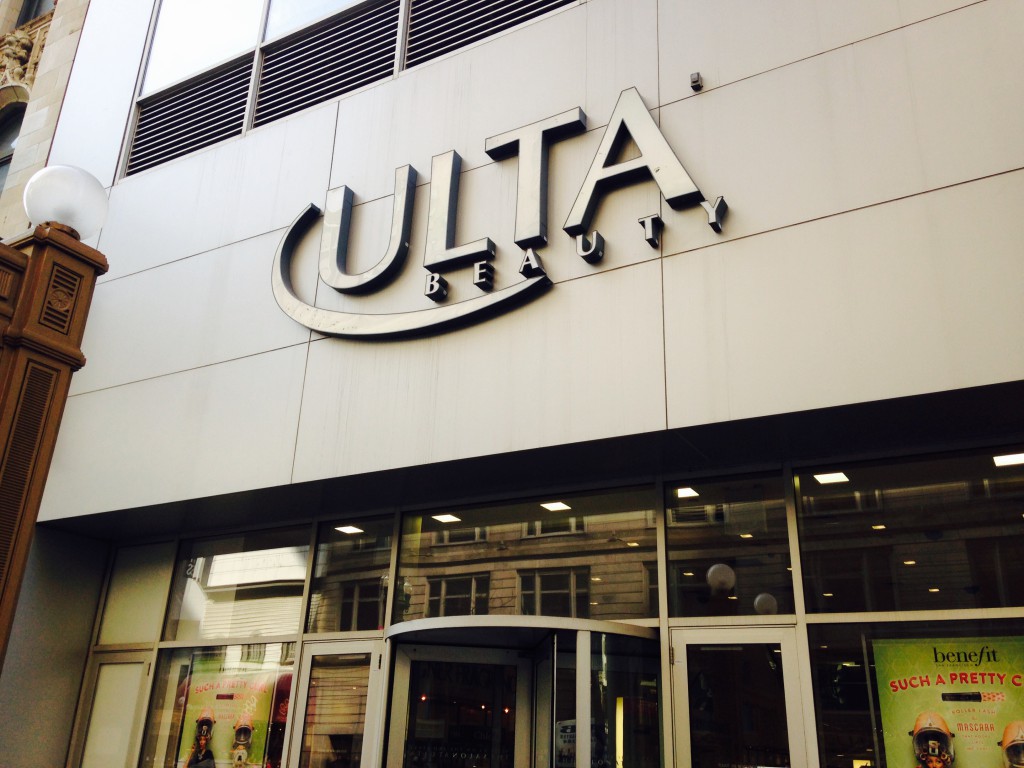 By Bethel Habte In line with expectations, Ulta Salon, Cosmetics & Fragrance Inc. posted strong fourth quarter and annual earnings Thursday afternoon.  The stock popped. Ulta made $87.26 million in the fourth quarter, compared with $70.68 million in the year earlier quarter. The company’s earnings per diluted share widened to $1.35 from $1.09. 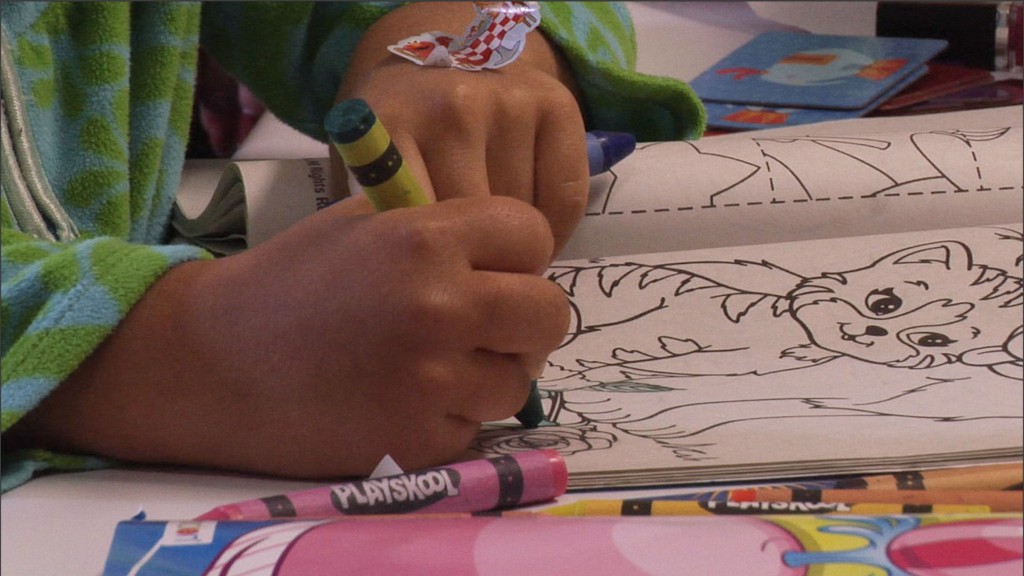 By Julie Woon Kassy Preciado is resting in an extended stay hotel as she begins to heal. Last week, she underwent the final surgery in a three-step process to have a large birthmark removed at Comer’s Children’s Hospital at the University of Chicago. The five-year-old patient had an unsightly birthmark, known as a congenital pigmented nevus, […] 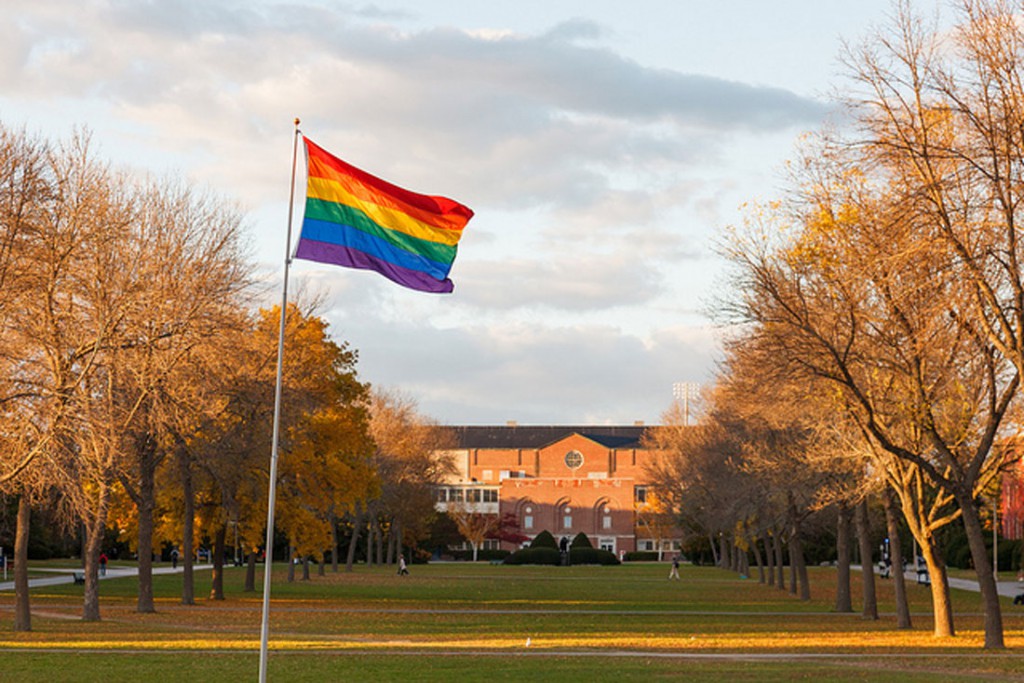 By Dawnn Anderson More than half of LGBTQ students said they feel threatened at school due to their sexual orientation, and almost that many said they feel the same way because of how they prefer to express their gender. That is according to the 2013 National School Climate Survey. Cognizant of hostile learning environments that […]