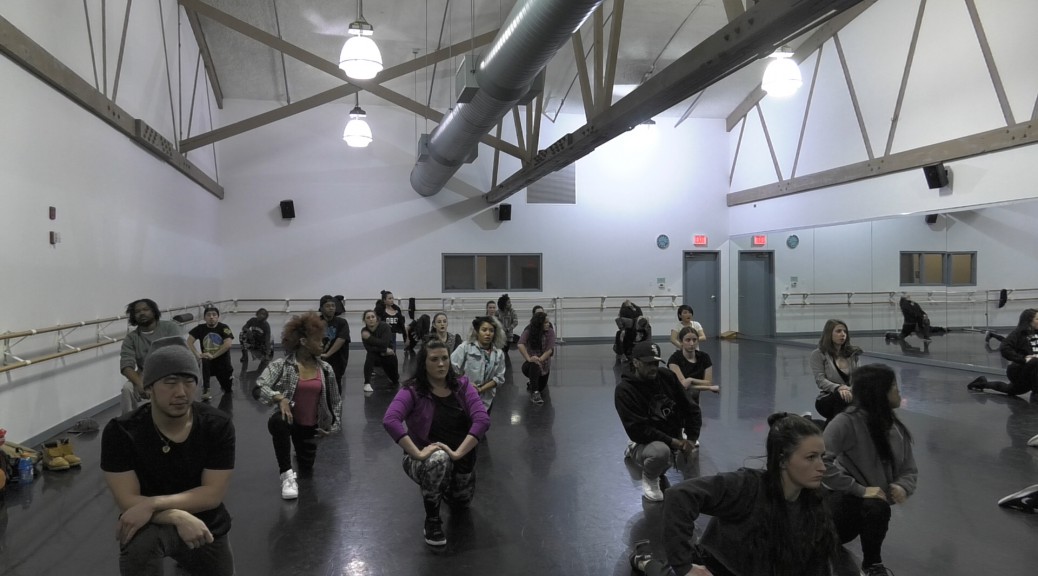 When Beyoncé performed during the Super Bowl half-time, some, including former New York Mayor Rudy Giuliani said the performance was “anti-police.” But others saw it as a natural expression stemming from the Black Lives Matter movement.

“It was very encouraging and empowering to see that and to see not only just a black cast but natural hair,” said Boom Crack dancer Chantel Turk. “It was celebrating the black culture.”

As the Black Lives Matter movement continues to expand, the singer delivered her own take in tandem with a video that underlined her roots in the Deep South and her African-American heritage, according to the Chicago Tribune.

Beyoncé’s “Formation” music video was released the day before Super Bowl. It shows Beyoncé drowning herself on top of a police car.

“It’s really cool to see performers such as herself use her platform as a way to promote movements and causes that are important to her and important to the community in general, especially the dance community,” said Boom Crack dancer Tricia Brown. “We’re a very diverse community of dancers.”