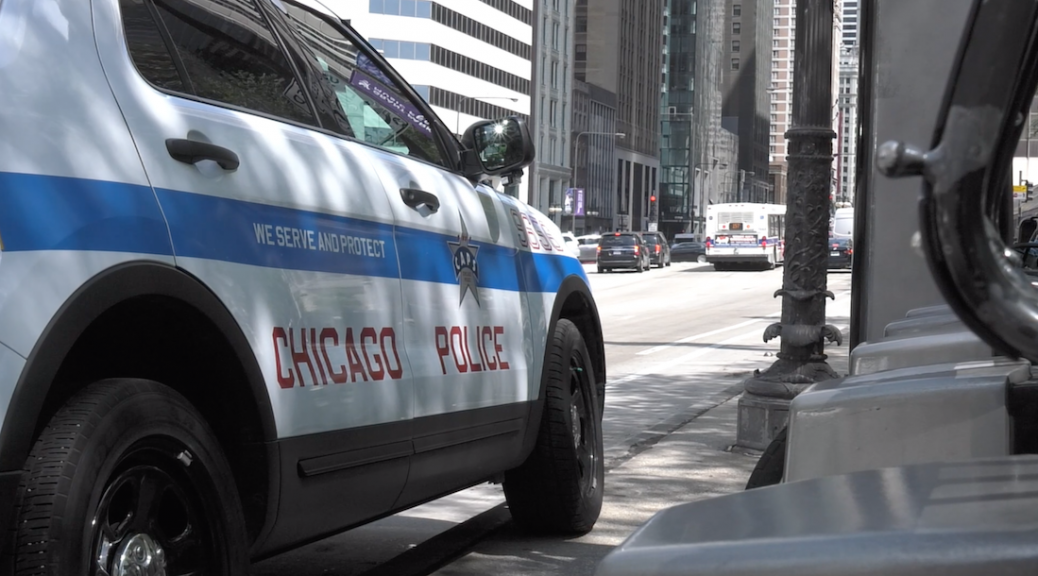 Starting in July of 2019 drivers using an electronic device, even just holding it, will be issued a moving violation rather than a ticket.

The moving violation will be placed on the driver’s record and a fine will also be issued. Infractions that are made following the initial time will result in increased fines, which can result in a driver’s license suspension.

Illinois is not the only state adopting these stricter laws. Florida passed a hands-free law as well.