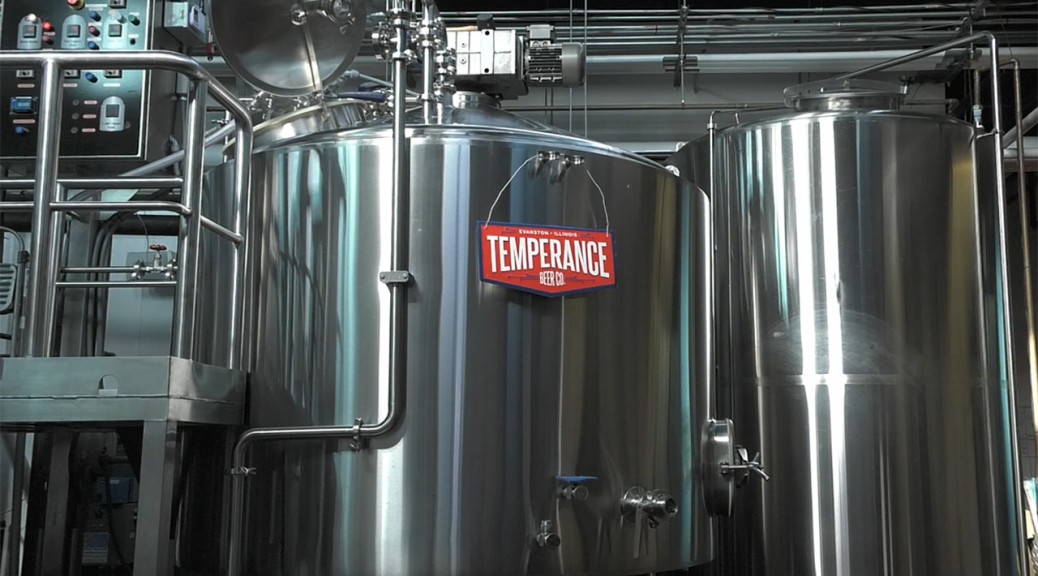 Two and a half years ago, Temperance Beer Co. became Evanston’s first craft brewery since prohibition. Temperance got its name from the anti-alcohol movement that began in Evanston in the early 20th century, and it says Evanston can once again be part of a growing Temperance movement: But this one is about beer. Since 2013, the company has grown its capacity by 50%.

And it’s not alone. The craft brewing industry in the Chicago area has grown tremendously over the last several years. According to the Brewers Association, the number of craft breweries in Illinois has grown from 54 in 2011 to 103 in 2014, ranking Illinois 11th among all states in the U.S.

When Temperance’s taproom first opened in December 2013, the company had only five beers available. Now it produces 10 crafts different brews, with two new ones launching this spring.