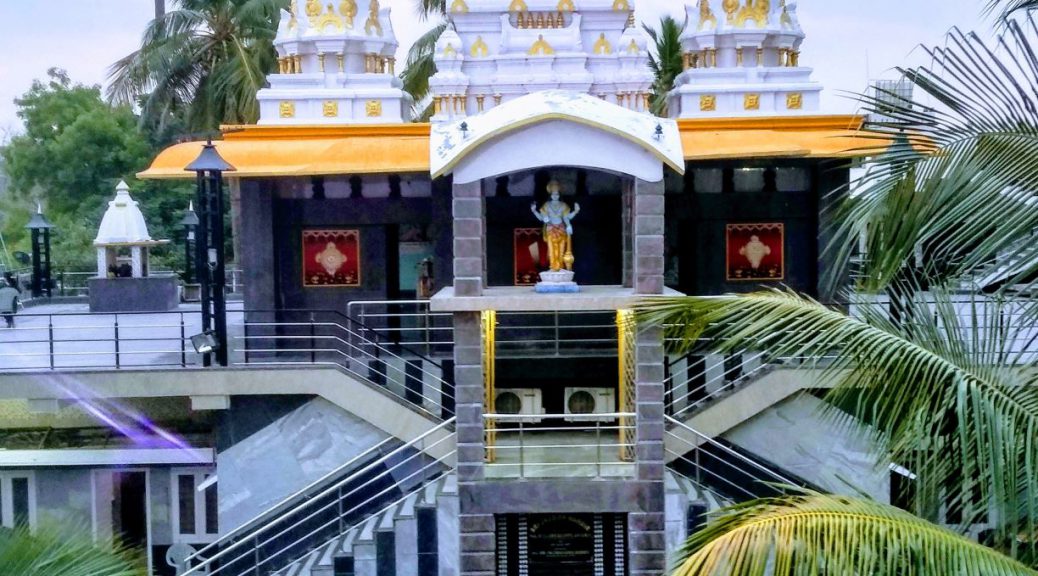 I traveled to India for the first time in my life for an all-too-brief three weeks’ of learning how farmers are adapting to increasing drought in the central province of Telangana with water conserving greenhouses.

Hyderabad and environs are about as far inland as can be at this latitude.  But in the heart of the city, the human-made Hussain Sagar Lake serves as a community hub. The lake is surrounded by parks and temples, and you can take a ferry to a statue of the Buddha in the middle of the lake.

My first day in Hyderabad, I walked along the beautiful lake’s east side. It’s cut off from the rest of the city by an elevated highway, the “Tank Bund,” and layered with litter and trash along the banks. Near the hotel where I stayed, a family of feral pigs picked at garbage on a dry river bed that feeds into the lake.

A province  conservation group has put up signs asking people to keep the lake shore clean and trash free. The group established  a row of planters filled with palm trees to beautify this portion of the waterfront. On the other side, fruit vendors and cane juice stalls offer respite from the 95-degree weather. A cold bottle of water will only set you back 20 rupees, or about 30 cents USD.

Visitors should come prepared for the high volume of swastika graffiti and understand that it means “all is well” in its use by Hindus and Buddhists long before Nazi Germany adopted the symbol. Here, the former meaning persists. Tthe swastika also has been used as a symbol for the sun dating back millennia.

Elaborate mosques and temples line the other side of the Tank Bund.  Some of these structures are ages old, such as the one across the street from my temporary home in Secunderabad.

Meanwhile, at the Kheyti Project office where I am embedded as a reporter, a street dog has discovered that benevolent humans there will feed him. He and I have become friends. Kheyti’s work here involves providing farmers with efficient greenhouses that help them grow crops in this drought-ridden area, providing harvests and easing poverty.

Kheyti has installed nearly 100 greenhouses already and project founders hope to have as many as 1,000 in place by the end of the year. My reporting will focus on the moving target of sustainable farming as climate change threatens the farmers’ crops and livelihood within coming decades – or even sooner.